Home » 6 Hats For Winter Surfers To Consider This Christmas

6 Hats For Winter Surfers To Consider This Christmas

A selection of exquisite head-warmers for discerning surf fiends, featuring crucial advice on how to wear them

Surfers wear hats for all sorts of reasons.

For some, they are a comforting reminder of the maternal caul. Others find they are an aid to thought, and that without them they are next to useless, incapable of the simplest mental task. (Pro surfers are rarely trusted to face the post-heat interview without a hat on.) Many people don a hat simply so that they can doff it respectfully to passersby. And let’s not forget the bald community, whose members have contributed so much to the progression of our sport.

For the vast majority of people, however, a hat is an opportunity to demonstrate just how edgy they are. The secret seems to lie in exposing the ears. As a rule of thumb, the more ear you choose to expose, the closer you are to the edge. Presumably this has something to do with undermining the ostensible purpose of winter headwear, namely warmth, and thereby making a powerful statement about the duality of man.

Let’s consider six of the finest winter hats and their implications. 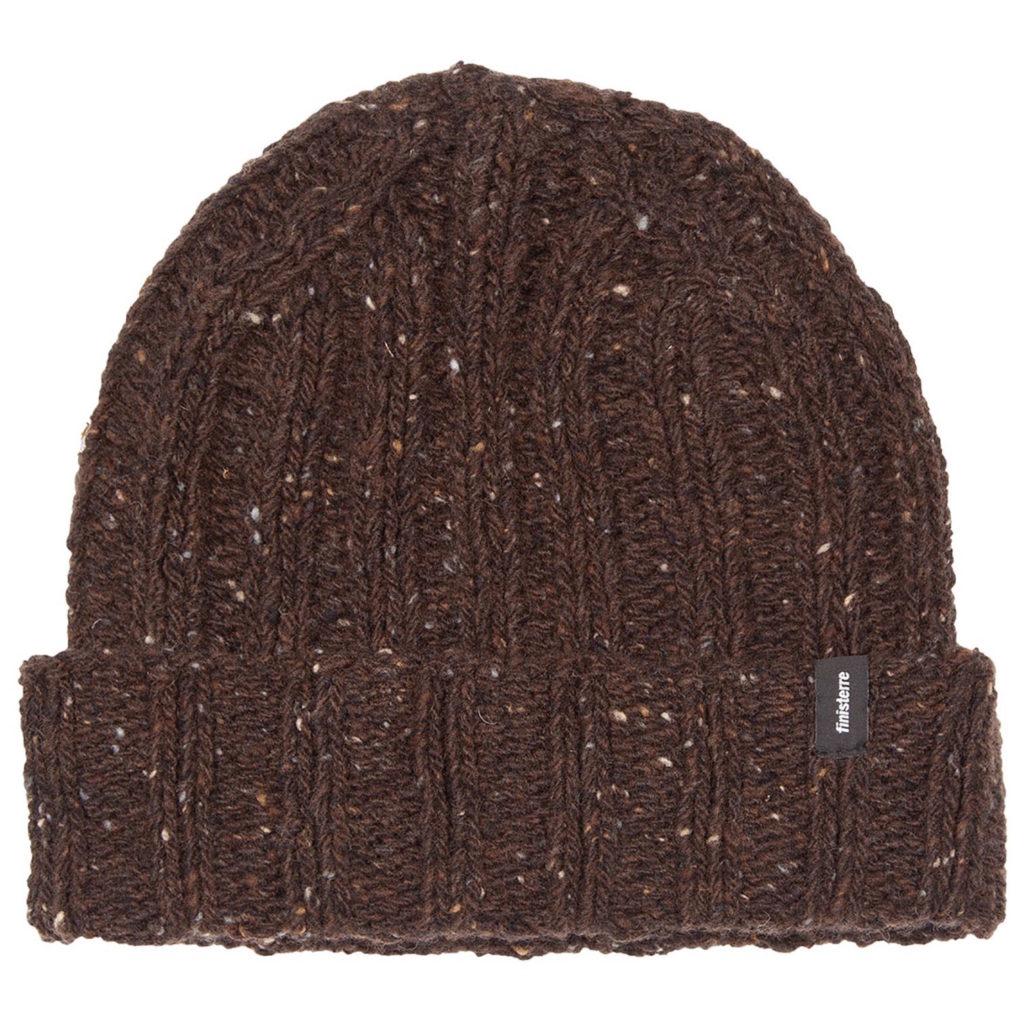 “It’s got a lovely heather,” said my mate when I asked to borrow his new Finisterre Nix cocoa-brown merino-wool fisherman’s beanie. “Heather?” I said, as though he might be talking shite. “I might be talking shite,” he admitted. We consulted Wikipedia: “In clothing, heather refers to interwoven yarns of mixed colors producing flecks of an alternate colour.” I took it all back. A lovely heather, this hat. 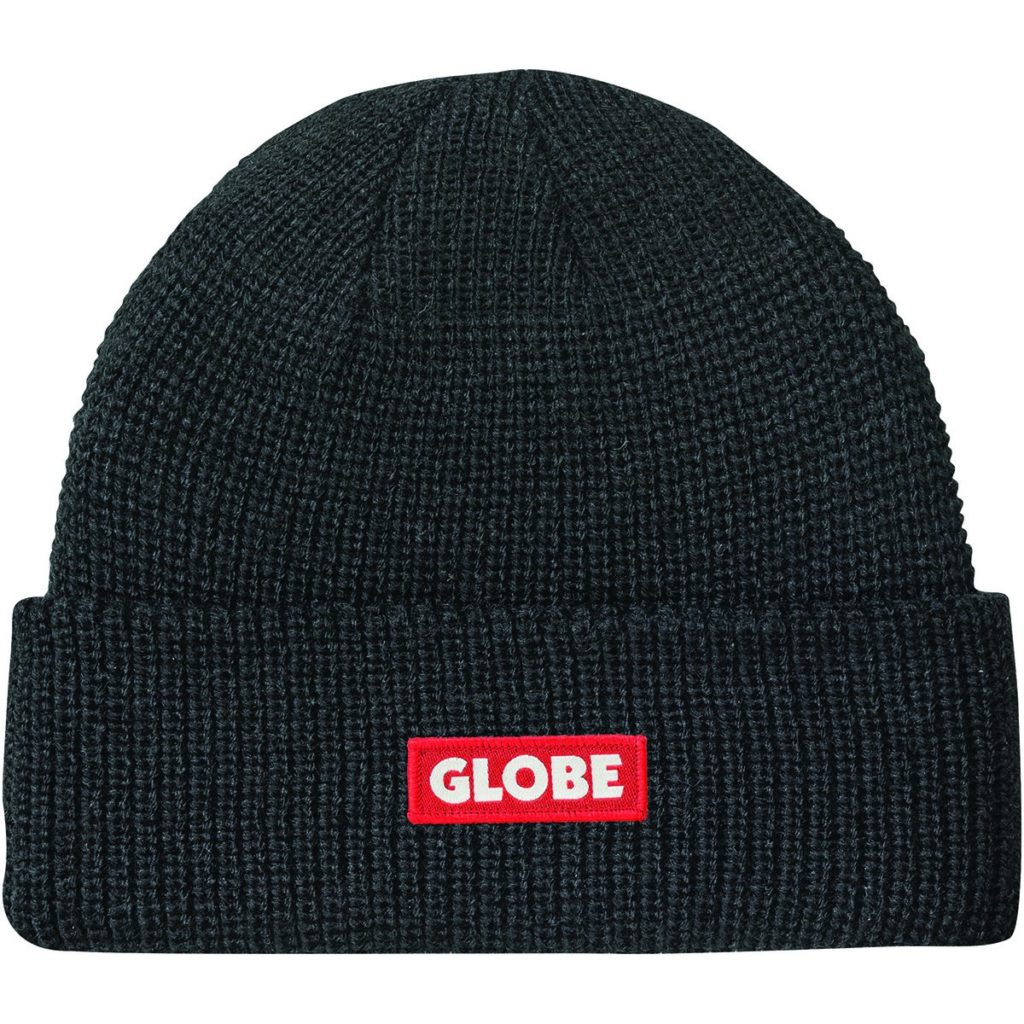 As popularised by Dion Agius, who hasn’t been seen not wearing a wooly hat since his seventh birthday. Wear with a singlet for the full “wait, is this guy hot or cold?” effect. 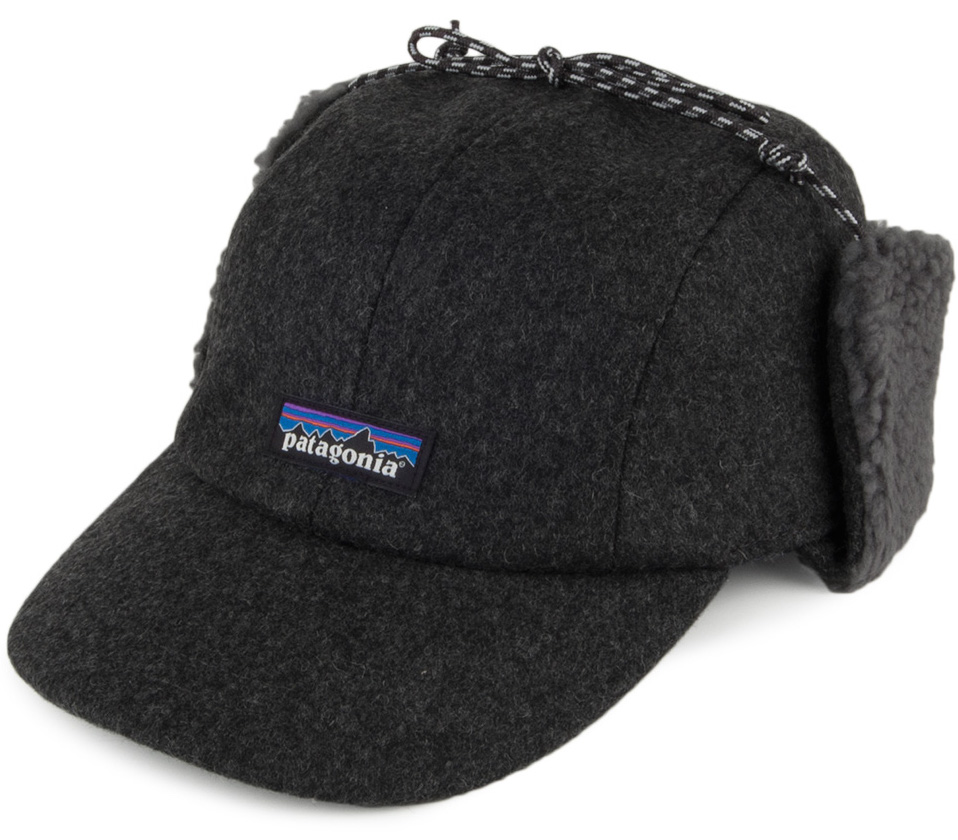 Ear flaps are no joke. I mean, they are quite funny, there’s no denying that, but on balance they’re definitely a positive addition to a hat, especially when made from a recycled-wool blend that wicks away water and insulates even when wet. Very Sherlock. 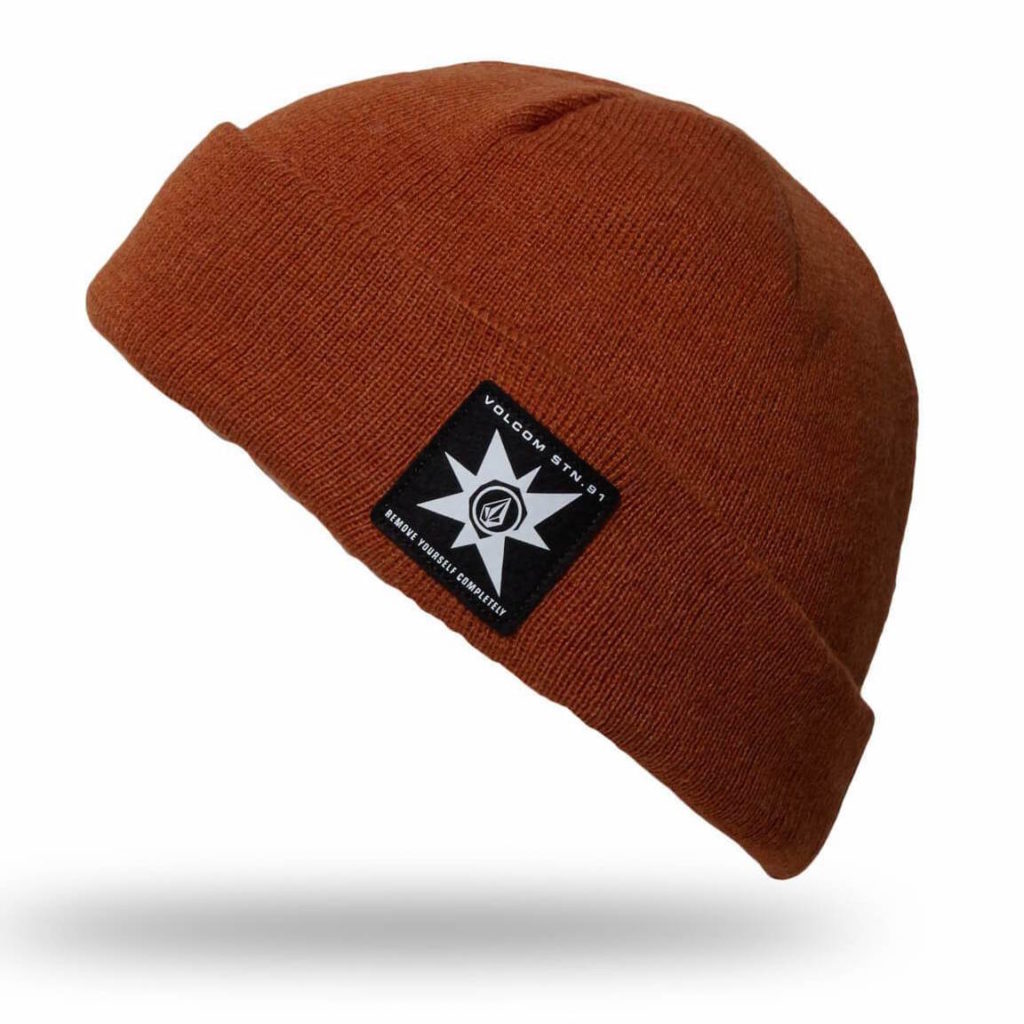 Henry wears one of these in the office, generally exposing both ears in their entirety. Sometimes he exposes just one ear, a bit like when Ronaldo pulls one of his short-legs up to free up his kicking leg. Henry’s fucking edgy, by the way. 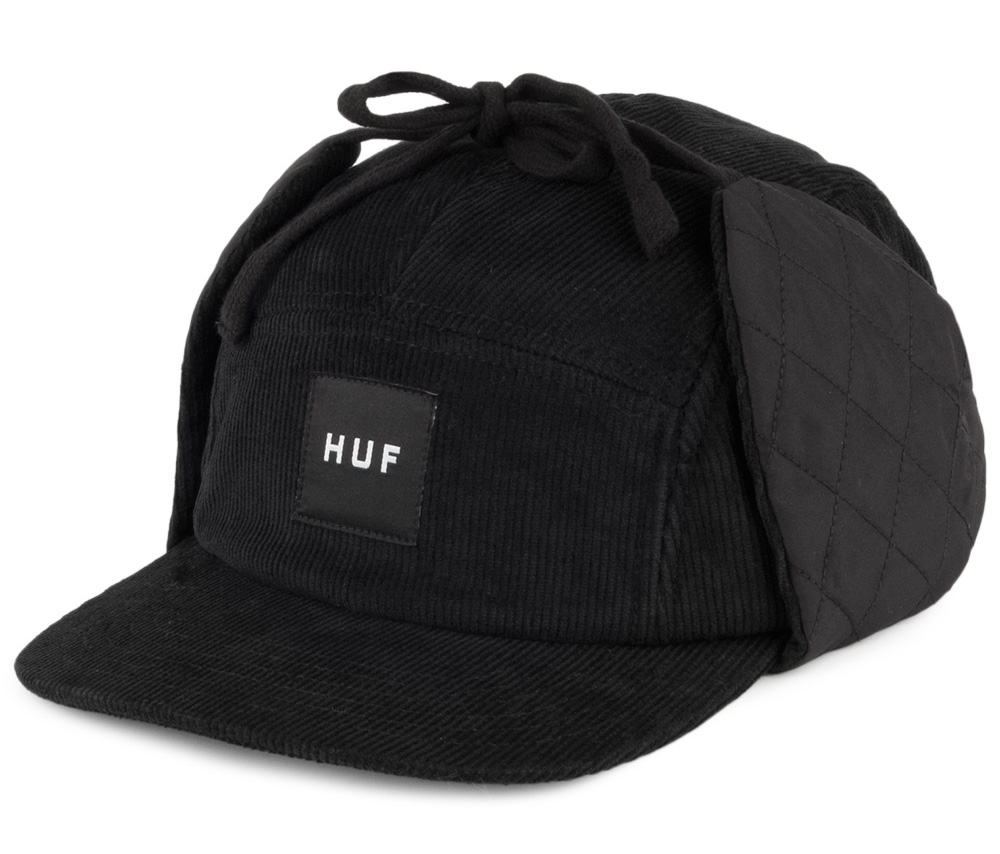 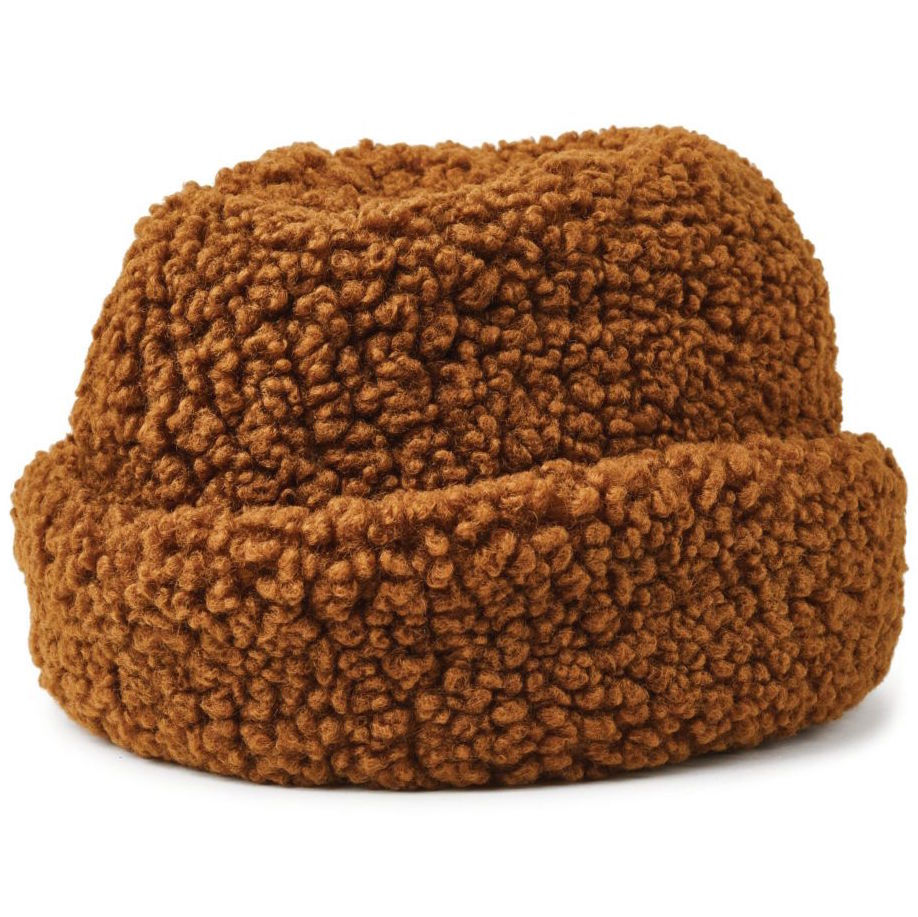 Don it, doff it, tip it, hang it, throw it in the ring – these are among the things you can do with this Sherpa vintage-inspired hat. You can also cock it, which isn’t necessarily as rude as it sounds. “Cock your hat,” said Frank Sinatra. “Angles are attitudes.”

In need of more present ideas for surfers? Take a look at our Christmas Gift Guide 2018