Home » Ain’t It Time You Got Yourself A Pair Of Surf Boots You Actually Like?

Ain’t It Time You Got Yourself A Pair Of Surf Boots You Actually Like? As boot season beckons, we ask if neoprene foot coverings be more than a necessary evil?

Ain’t it time you treated yourself to a surf boot that you actually adore?

After every surf I stuff my boots into the corner of my shower, where they remain un-cared for and unloved, stewing in their own juices until I can bear to retrieve them- such is the contempt I feel for the little blighters.

They’re ugly and they leak and they stink (that bit’s not entirely their fault). My surfing is at least 50% worse because of them, and every session I’m forced to interrupt dreamy visualisations of my next super sick speed line to adjust and fiddle and attempt to drain them.

Until now, I’ve figured that’s the way things had to be. I convinced myself this is what all boots were like; a winter inconvenience, to be endured until they can be jubilantly cast aside in late Spring. 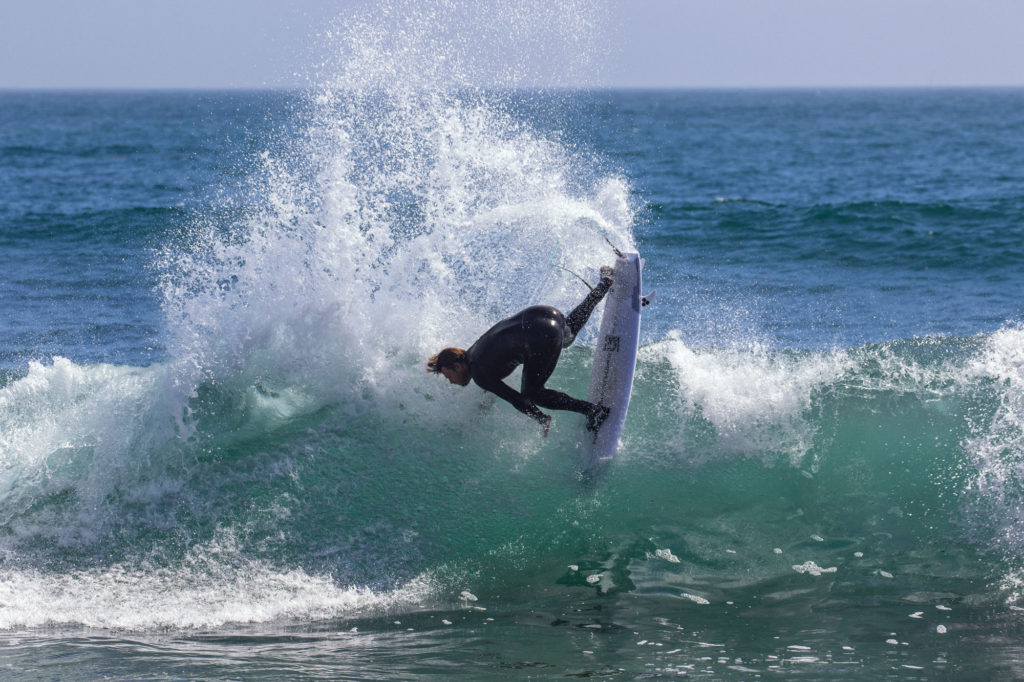 But now Vans have dropped a surf boot that has shattered that illusion. It’s the sort of boot you’d never want to leave dejected in the corner of your shower, but rather, hang proudly on your street adjacent washing line for passers-by to double-take and oggle at.

Not only are they dashing, but their built using the knowledge accrued by Vans over 50 years of skate-shoe making. They’re durable without being cumbersome. They’re grippy (boasting Vans’ iconic waffle-sole) without preventing light footed adjustments and they’re skin-tight, leaving your trotters feeling caressed rather than burdened. 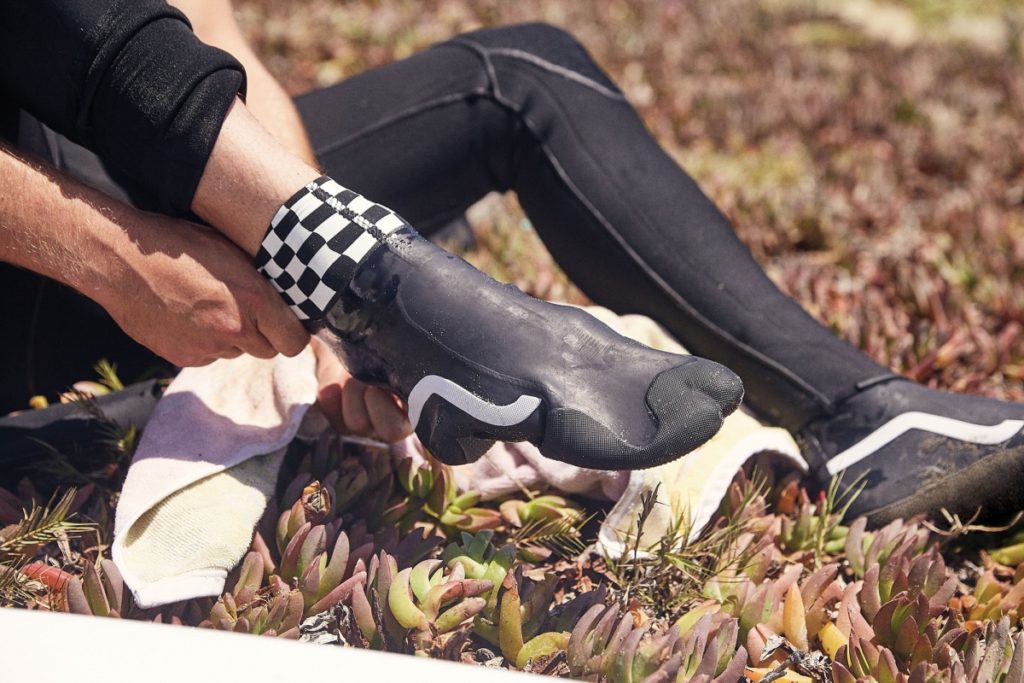 Basically, they’re flush with both technical and stylistic features, proving once and for all, when it comes to keeping your feet warm, you no longer need to choose between style and function.

So if you, like me, are tired of sloshing about in shit neoprene feet-wraps, scoot on over to Vans.eu and snag yourself a pair, or find out more about the boots in our buyer’s guide.