Home » GALLERY: Beautiful Drone Images From Around The World By Seth Hughes

GALLERY: Beautiful Drone Images From Around The World By Seth Hughes

British film maker Seth Hughes has had a crazy start 2018, with trips to Scotland, Indo, Hawaii, New Zealand and South Africa already under his belt. Come and see some of the best birds-eye-views from his voyages here:

British surf film maker Seth Hughes had a crazy first half of 2018, travelling around the world with a peli case stuffed with camera equipment, returning from each voyage with hard drives brimming with gold.

We recently hit him up and asked for a flick through his drone snaps, captured during trips to Scotland, Indo, Hawaii, New Zealand and South Africa, as well as at home in Cornwall. You can peruse some of our favourites along side stories from the road here and then head over and scope some of his excellent moving image work on his vimeo if you’d like. 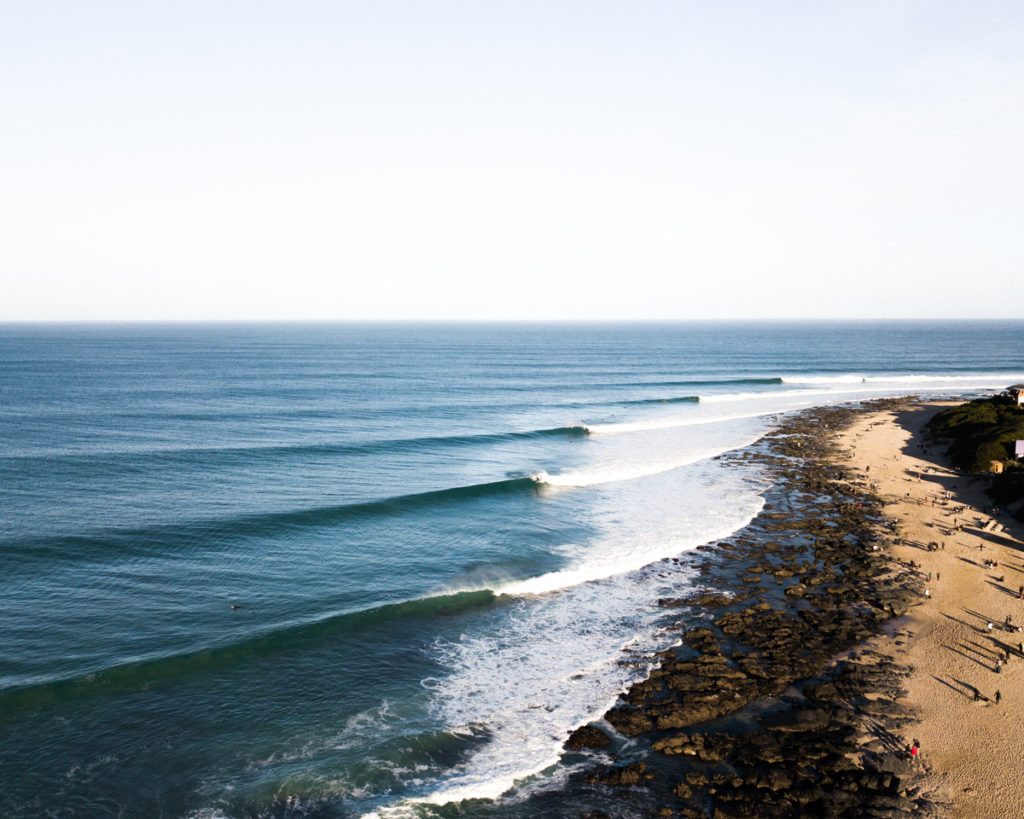 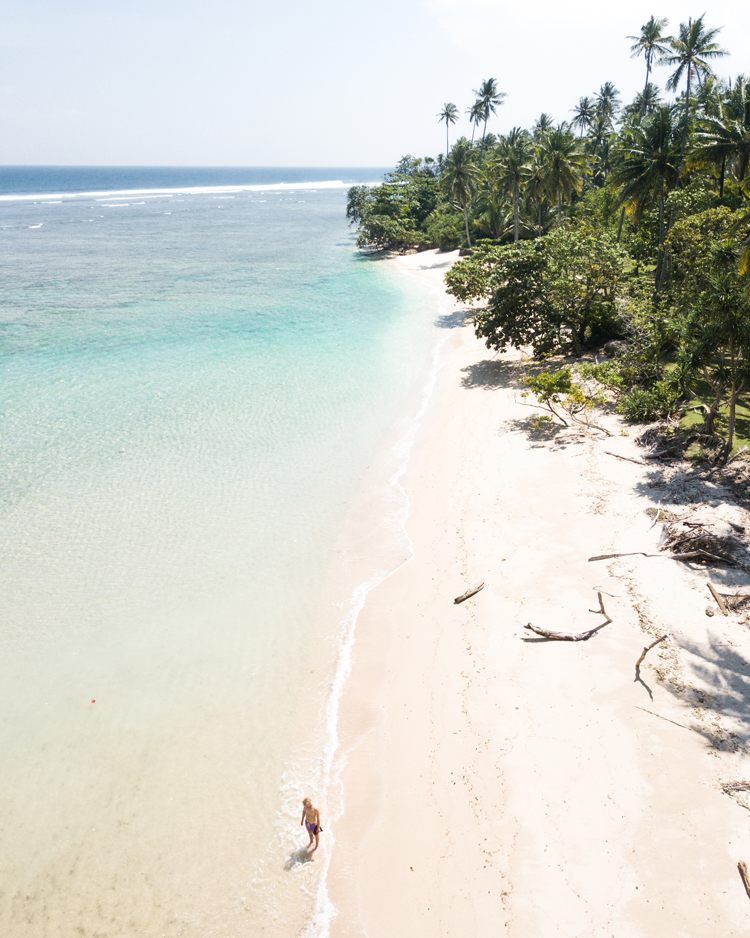 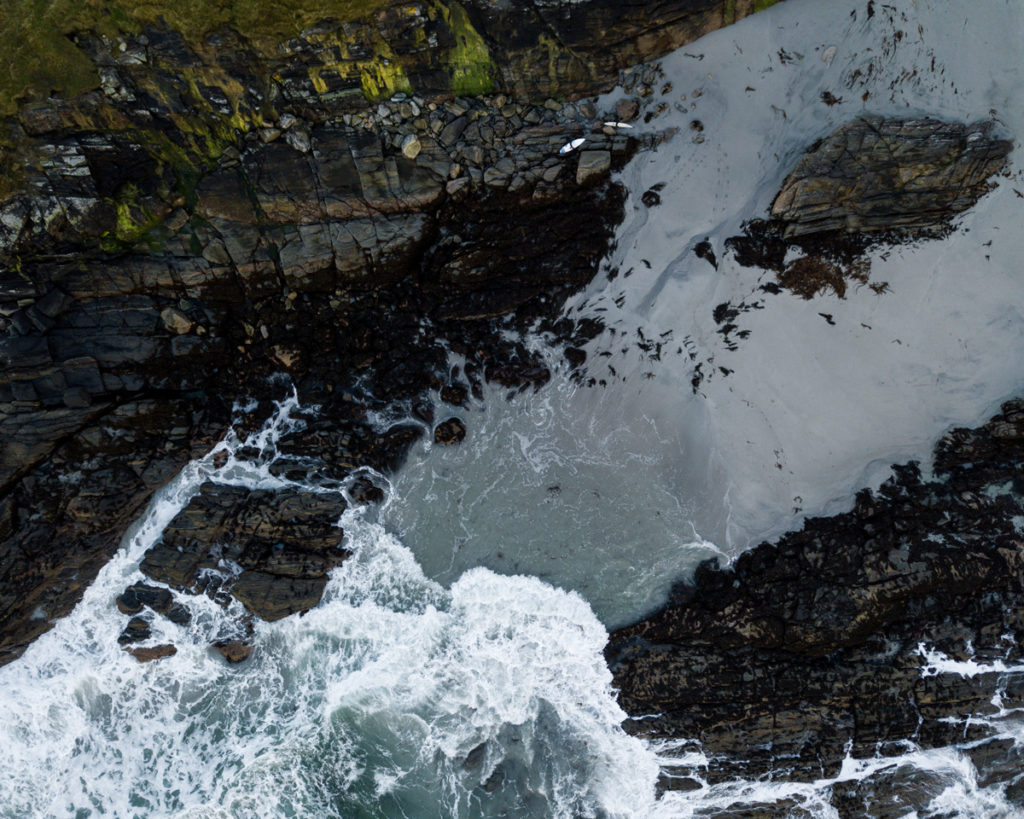 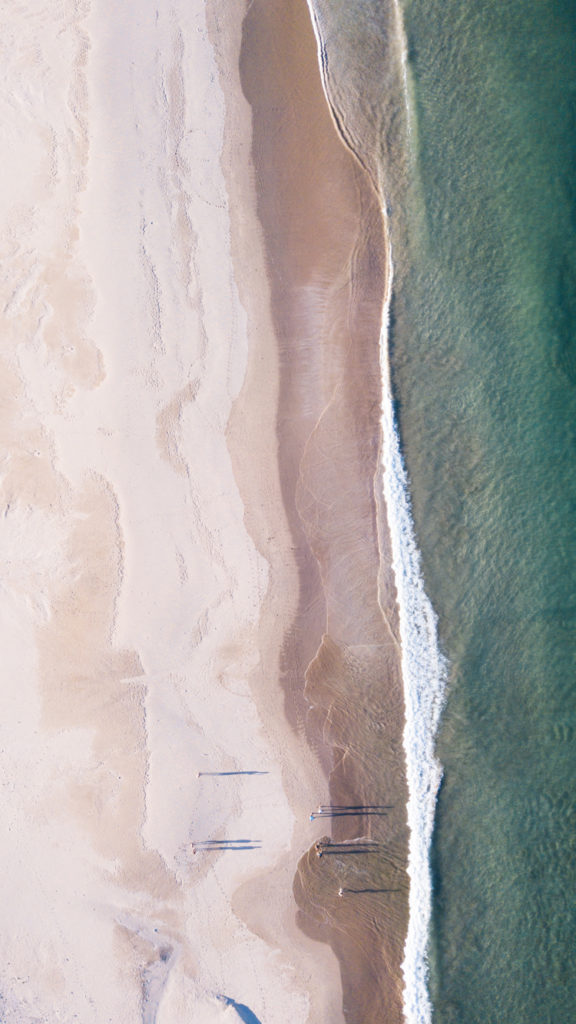 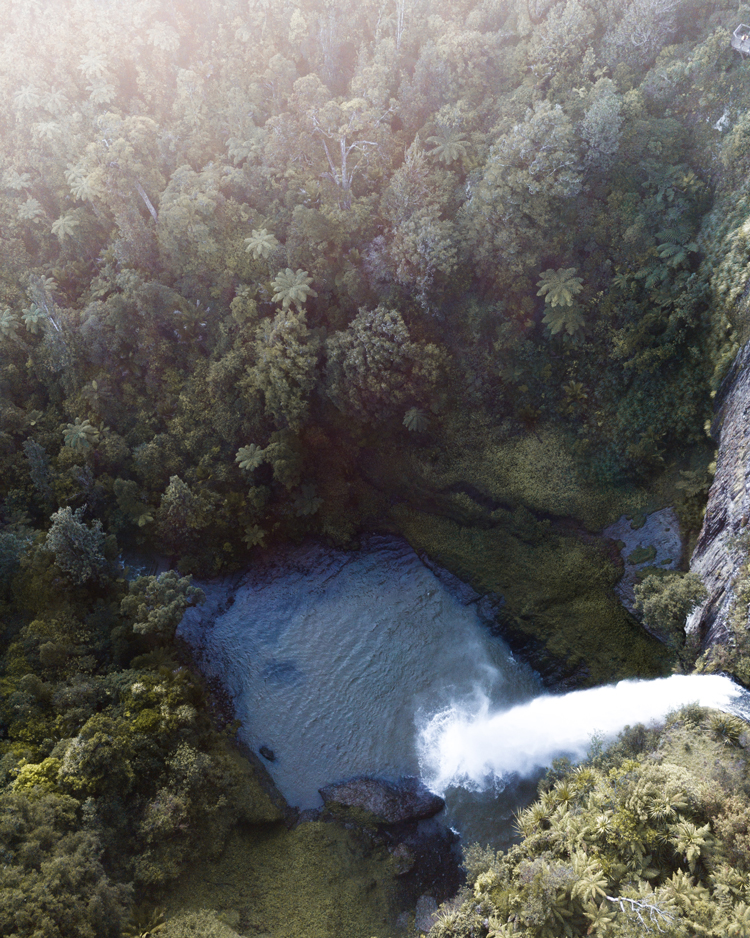 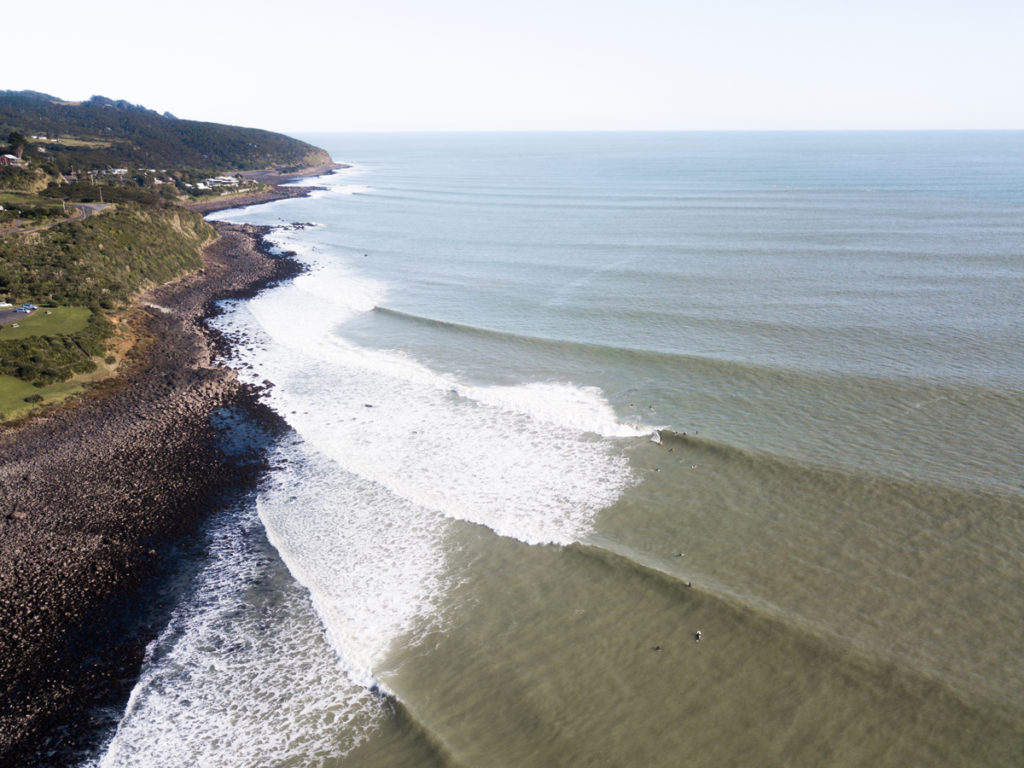 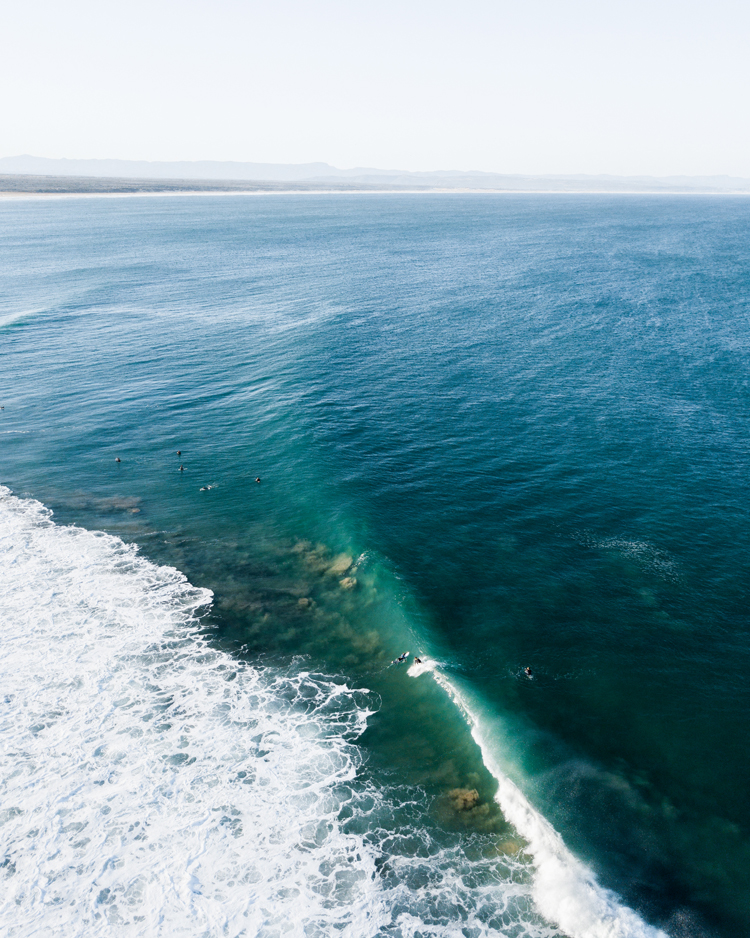 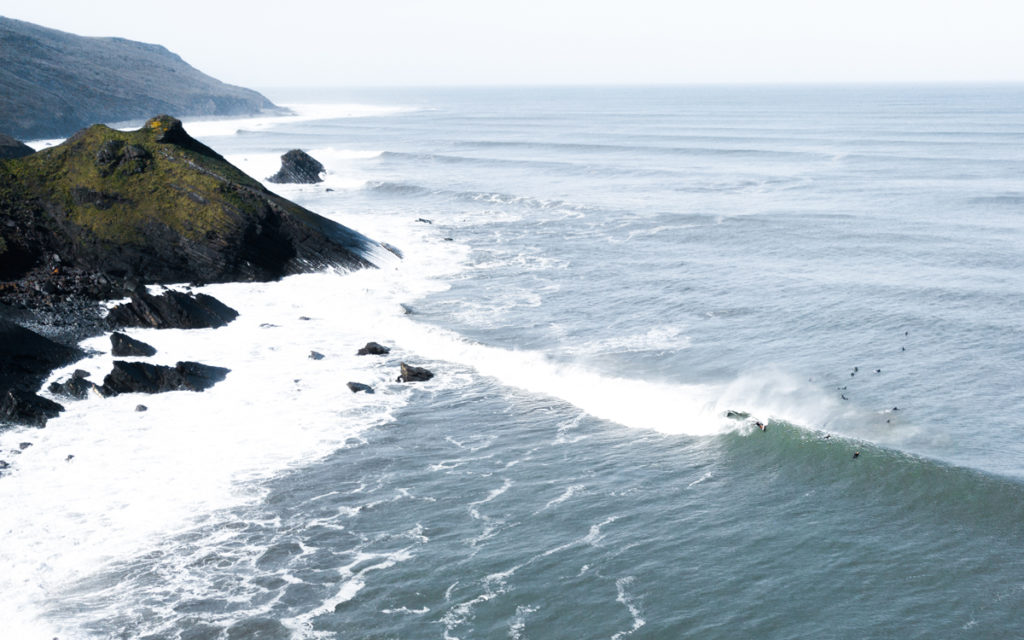 During a session like this one, where there pretty much wasn’t an unridden wave the whole time, sending the drone up can be a bit of a risk. You know you’re going to miss waves and the battery could run out before the next set. It was nice looking back through the shots from this session and finding Joss Ash mid carve on the last wave of the set. Its really hit and miss shooting surfing with a drone, you never know if you got the shot until after. 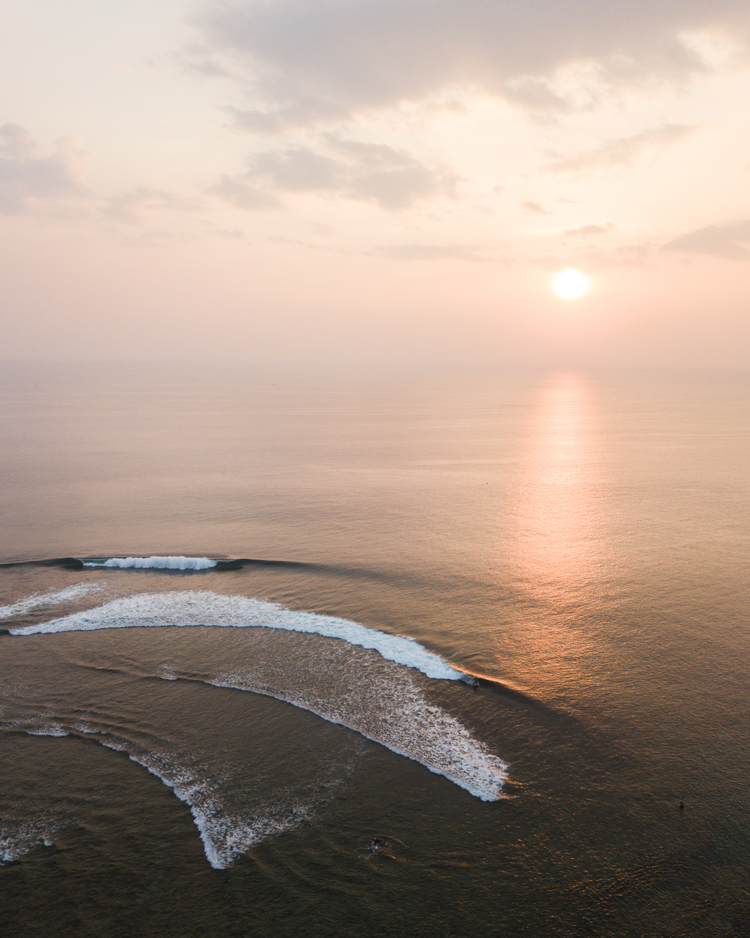 Sunset surf in Sumatra, May. 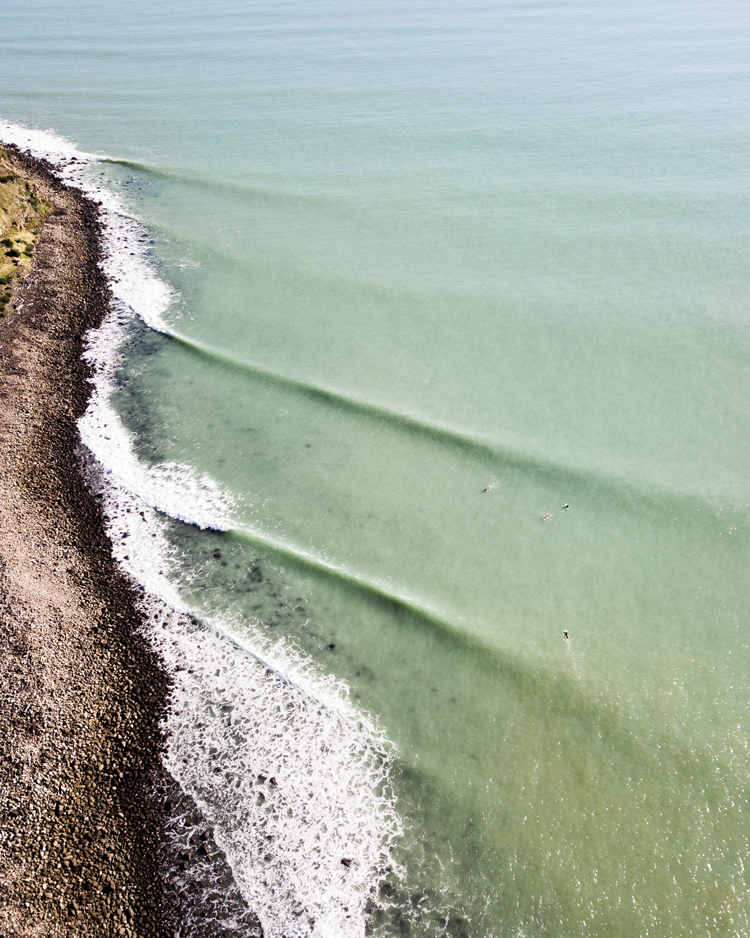 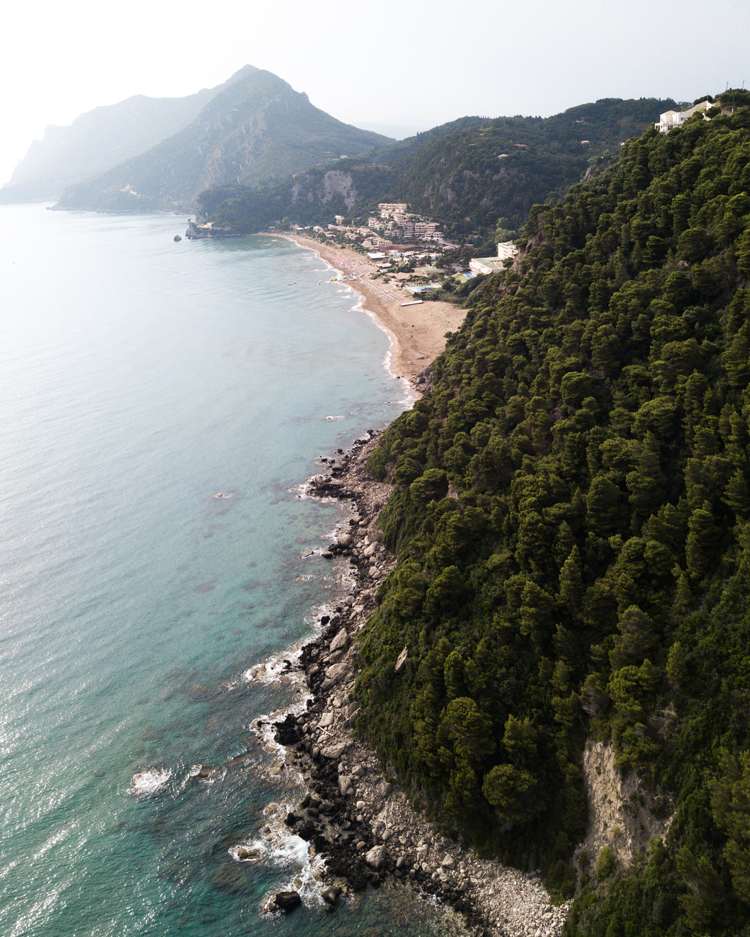 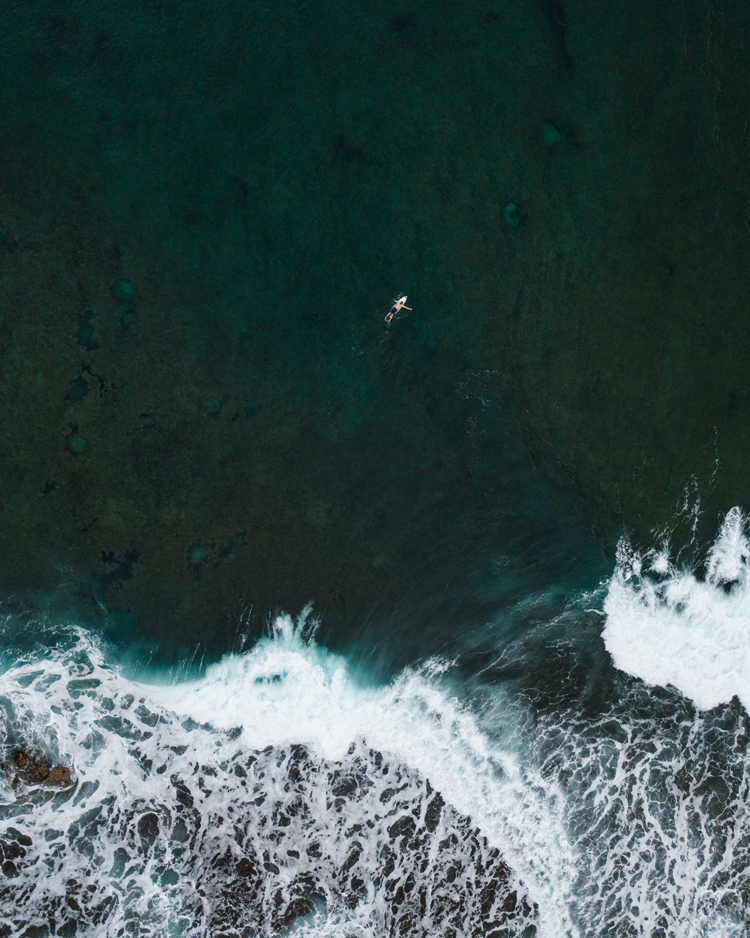 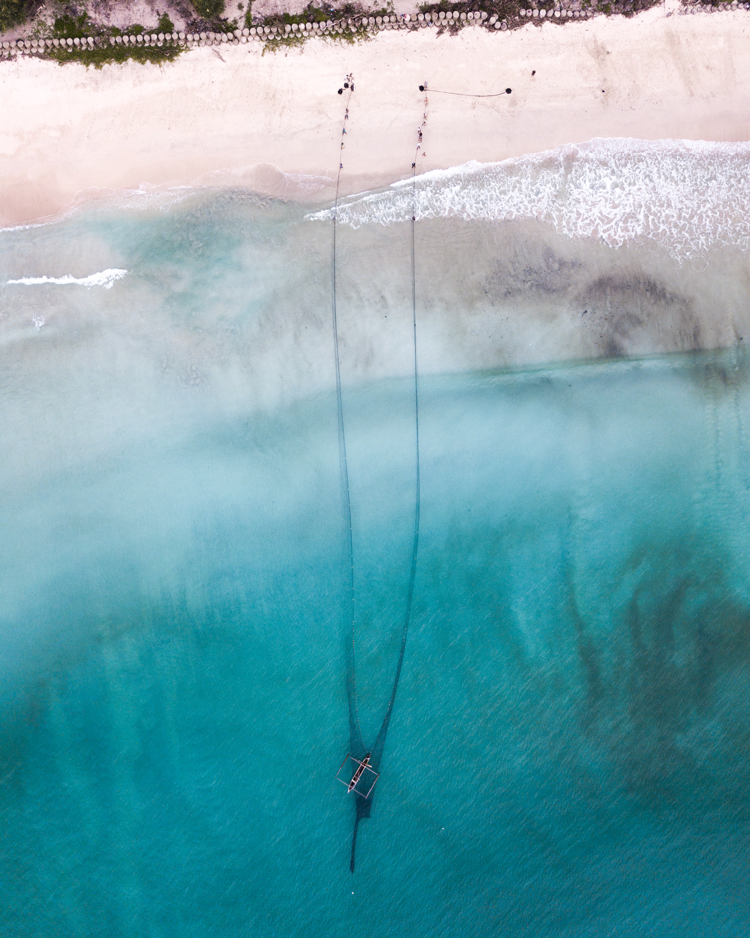 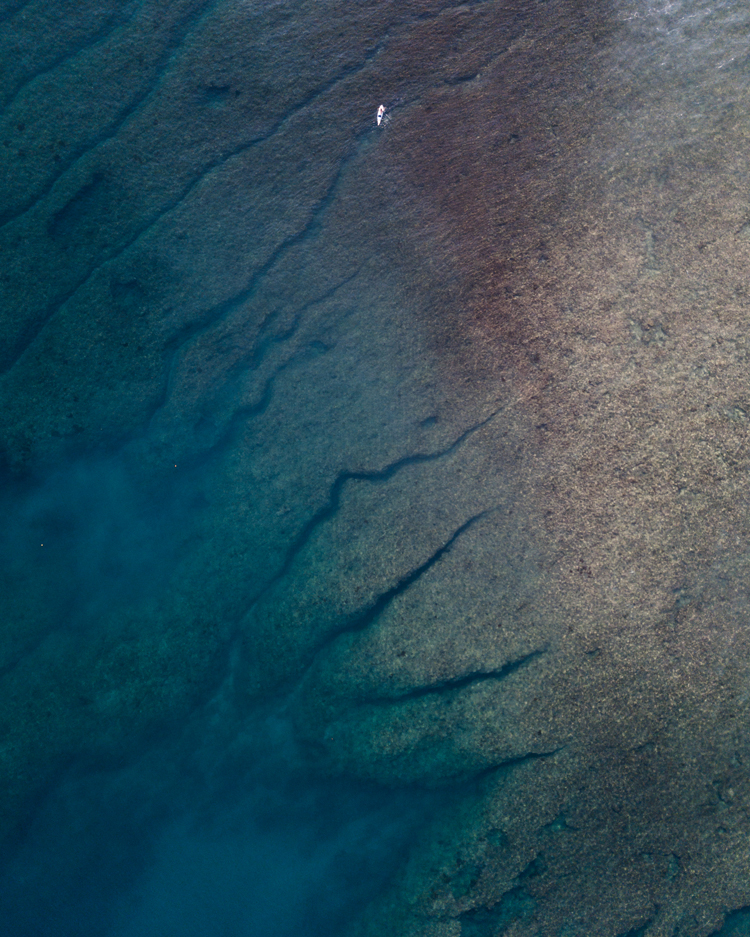 This is still one of my favourite drone shots I’ve taken so far. Im usually flying over quite murky water on cloudy days which doesn’t make for particularly colourful shots. However, in Sumatra, where theres no wind, constant sunshine and shallow clear water, it allows you to see patterns and colours you would rarely get a chance to see at home. 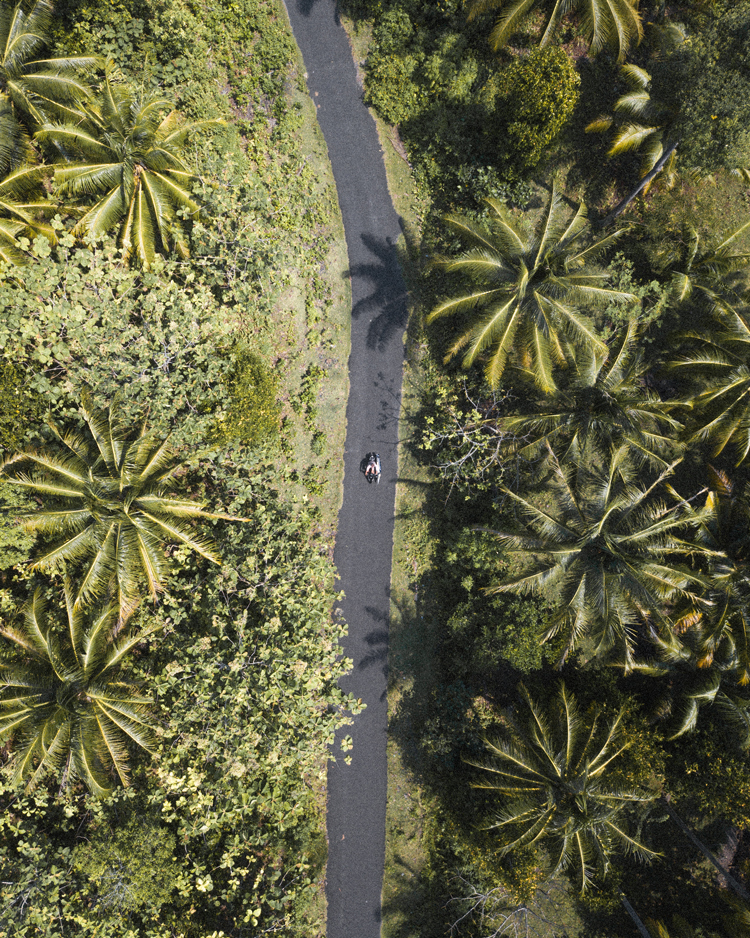 Noah heading to check the waves in Sumatra, May. 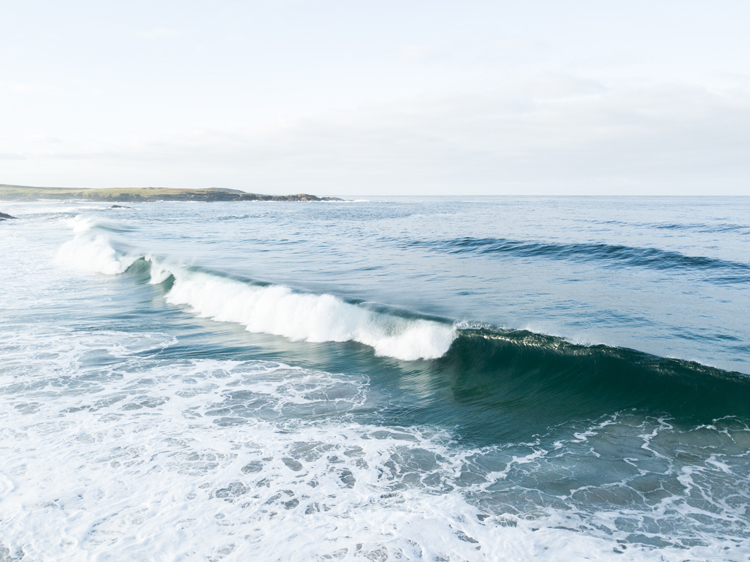 This photo was taken on a trip to Scotland last November. A benefit of bringing a drone a remote surf trip is that you can use it to scout out waves really quickly in places that might be a mission to get to by foot.

Catch more of Seth’s excellent work on his Instagram