Home » Behind The Lens With Greg Martin, Part Four

Behind The Lens With Greg Martin, Part Four

Greg Martin worked in the British surf media for 10 years, with a varied career spanning a variety of roles including staff photographer and editor for the now deceased Pitpilot, and of course this fine rag. We’ve mined Gregs archive for some of the best shots and stories, which feature British surfing (and it’s peripheries) in what many would consider to be its hay day, and each week we’ll be brining you 10 of these shot/ story combo’s.

This week the selection features  the usual mixture of legendary characters, beautifully composed line ups and insightful stories showing you behind the curtain of British surfing.

Greg’s currently works as a photo-journalist for the Cornishman, You can see Greg’s recent work, which is a bit like Humans Of New York, but for the depths of Cornwall, on his Facebook page here.

Click the first image to enter full screen, then click on the image to make the caption appear, then scroll through the gallery with your arrow keys. 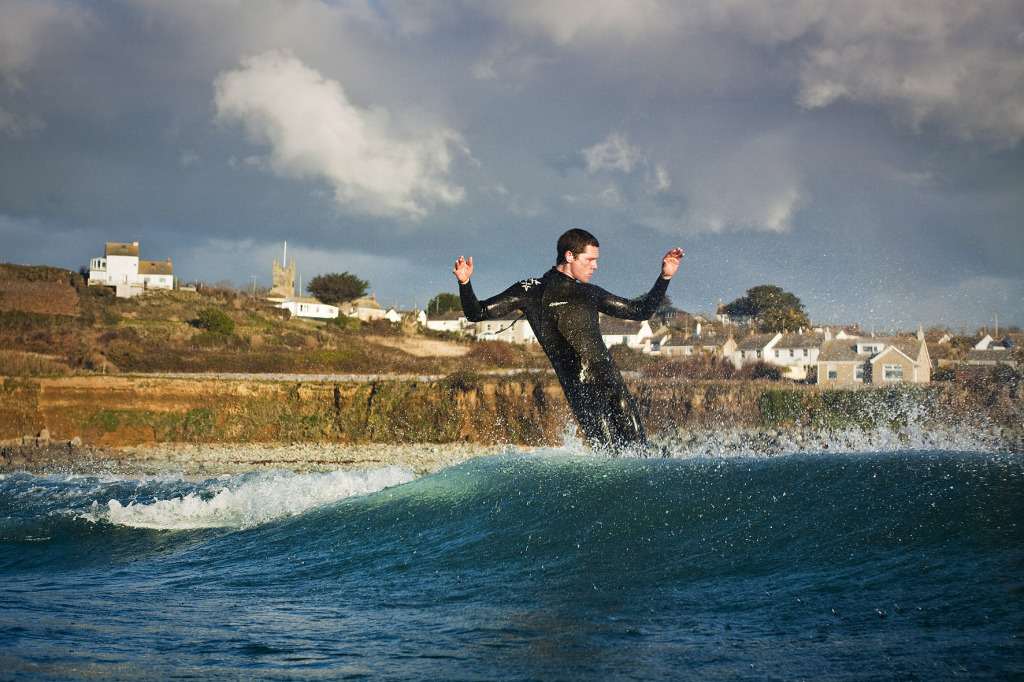