Home » Are You A British Surfer Looking To Get Sponsored? Here’s Your Chance!

Are You A British Surfer Looking To Get Sponsored? Here’s Your Chance!

Animal have just launched their #HowWeRide competition, offering two British rippers the chance to join their surf team! Here's how to enter:

Animal are on the hunt for two new surf ambassadors!

The company, which is one of Britain’s oldest and most well loved outdoor adventure brands has just launched their #HowWeRide competition, offering up two spots on their team, along with a whole host of great prizes, to a pair of British rippers. The first of the spots is open to U18’s only, while the second is open to everyone in the open division.

Surfers are invited to upload their best one minute long edit, featuring recent surf footage from 2018, to Instagram before the 2nd December to be in with a shout.

Over the last 20 years, Animal have sponsored some of the biggest names in British surfing, including Alan Stokes, Jobe Harriss, Corinne Evans and more, and now, their looking to add some fresh talent to their roster. Could it be you? 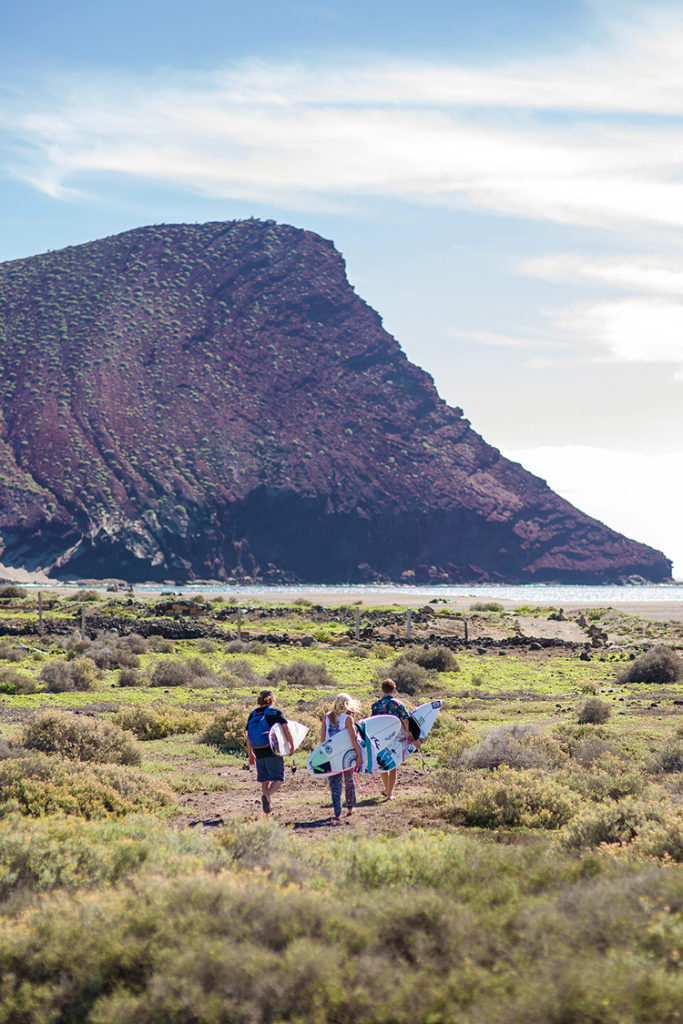 –Get someone to film you shredding.

– Make an edit, no more than one minute long, featuring clips from 2018.

– Upload it to Instagram using the hashtags: #HOWWERIDE, #animaluk and tagging @animaluk by 2nd December 2018.

What you can win:

– Your clip shown at the Purbeck Film Festival

For full details, along with terms and conditions, visit the Animal’s How We Ride page here.

Footage courtesy of Mr B Productions