Home » Can a Pro Surfer Handle the Eisbach River wave?

Can a Pro Surfer Handle the Eisbach River wave?

Feeling out of his comfort zone and very much in unfamiliar territory Germany’s number one, Marlon Lipke, takes on Munich’s Eisbach River wave.

Predictably, it‘s carnage! Locals rule here and everyone would quite happily watch a WSL surfer get sucked up and spat out downstream. Headphones or speakers are highly recommended to get the full experience.

Marlon is on the road with British surfer Mark ‘Egor’ Harris as he travels from Newquay in England to Taghazout in Morocco, a well-trodden surf trail since the 1960s. On route Mark drifts off-piste and explores Europe’s surfing outposts as part of a forthcoming film The Endless Winter; Surfing Europe.

The feature length documentary relives the classic Euro surf trail of the 60s and 70s and is due for release in 2017.

The trail runs from England to Morocco via France, Spain and Portugal. Surfers from America, Oz and the UK could be found travelling across Europe and spreading the good word of surfing as they went.

The film will tell the tale of the surfers that made that journey back in the day and the local surfers that they inspired along the way.

Prior to release six online episodes are being released that will introduce just a handful of the stories and characters that Mark found on the road. 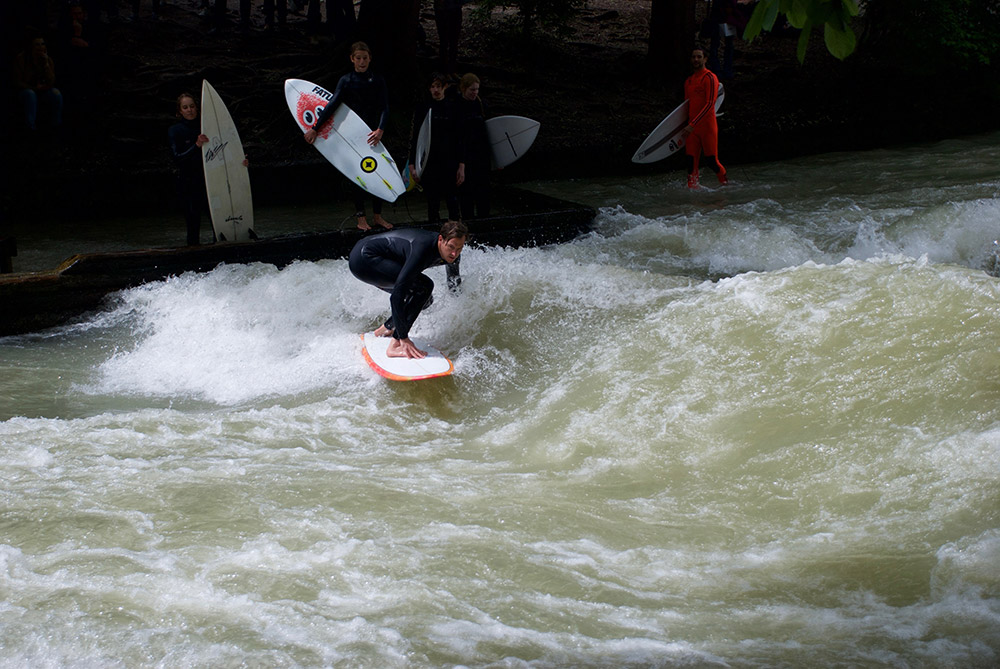