Home » Celebrating The Launch Of Volume 256

Celebrating The Launch Of Volume 256 Volume 256 of Wavelength has just landed. Here's a little insight into how it all came together...

Wednesday night saw friends of Wavelength assemble in Newquay for the launch of our latest print edition.

The location was the beautiful Pavilion bakery, a cafe with a community ethos that serves up the best coffee in town. Their light and spacious unit- and the fantastic spread of food and drink they laid on- served as the perfect backdrop for us to introduce our latest edition in style.

While many parts of the magazine making process are rewarding and enjoyable, for us, there’s nothing better than actually putting a copy into the hands of the readers, contributors and brands who make it possible. 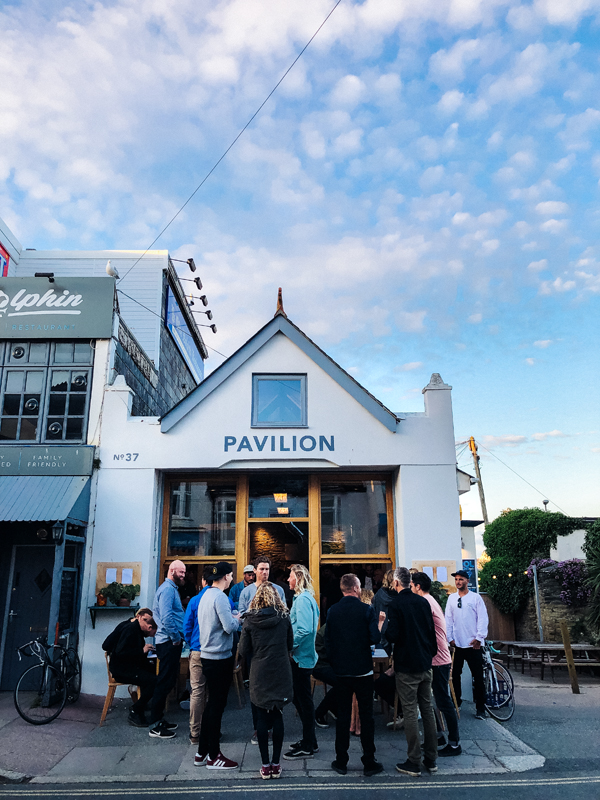 Work on Vol 256. began over a year ago, with the discovery of a single roll of black and white film in our archive, featuring photos from the launch of issue one of Wavelength, in 1981.

After recognising a few faces on the lightbox, we scanned the negatives for a closer look. Among the crowd of half cut revellers, the images revealed a veritable who’s who of 80’s surfing, with the likes of Rabbit Bartholomew, Cheyne Horan and Shaun Thompson, seen mingling with various local surfing legends. These surfers were in town for Britain’s first ever international surf comp; the Gul / Alder Pro AM, held at Fistral beach.

We decided to gather together some of the party’s local attendees, to see what anecdotes from the night – and the era- they could dredge up from the old grey matter. As we sat around a table with guys like Geoff Tydeman, Nigel Semmens and Gary Collins, chatting through the shots, what came across instantly was just how much of an impact this comp had on the development of the unique identity of Newquay’s surf scene. 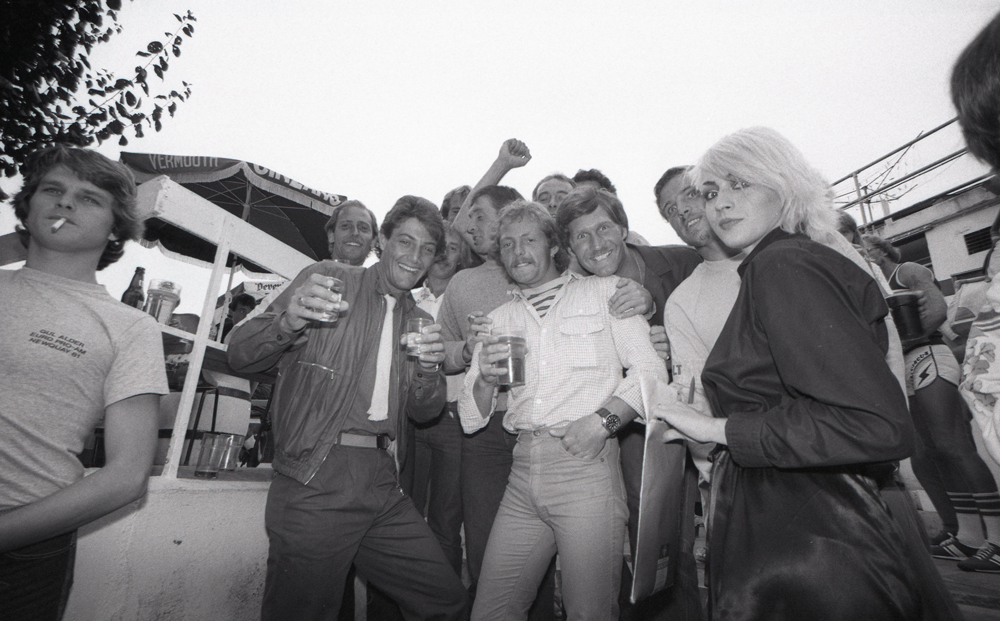 That, in turn, got us thinking about what other elements shape the character of a surf community- and the individuals that comprise it and the idea for Vol 256’s unifying theme was born.

The next day, a brilliant article by esteemed local writer Pete Geall came across our desk. It delved into the way the extreme geography- both natural and man-made- of a raw and rugged Atlantic island had shaped the machismo-filled attitudes of its resident surfers.

From there we set about gathering, writing and commissioning stories about the development of character from across the surfing spectrum. First, we landed a profile piece about Ryan Callinan, written by Jed Smith, describing how the young Aussie overcame the death of both his parents in a 15 month period to requalify for the CT.

Then, from the other end of the dial, we asked Matt Smith to interview underground Irish charger Eva D’arcy, who is the only women to have ever surfed solid Aileens and splits her time between chasing big waves around the world and working with refugees at an Australian internment camp. Then we penned a profile piece on a local Newquay legend named Spike – who lead a wonderfully hedonistic life travelling the world in his youth- before making one of the iconic Lost surf films from the 90s.

Next, we sourced a book excerpt from a Californian surfer who got kidnapped by Somali pirates, an opinion piece by the north east’s foremost female charger and a short essay exploring how the actions of a group of 19th-century Mancunian factory workers profoundly affected the experience of the modern day British surfer.

You can find out about the rest of the stories that made this issue here.

When it came time to pick the cover, we knew we wanted to feature a school of surfing where individual style and character shine through. The world of female logging was the obvious choice, and when a submission from Morgan Maassen landed in our inbox, a shot of Kelia Moniz, perched against a pastel sky at Noosa immediately jumped out. And, we loved the rest of Morgan’s submission so much we gave it its own feature.

You can get a copy of Vol 256 delivered direct to your door by subscribing now, or head to Pavilion next week to pick one up in person.

In the meantime, here are a few shots from the night: 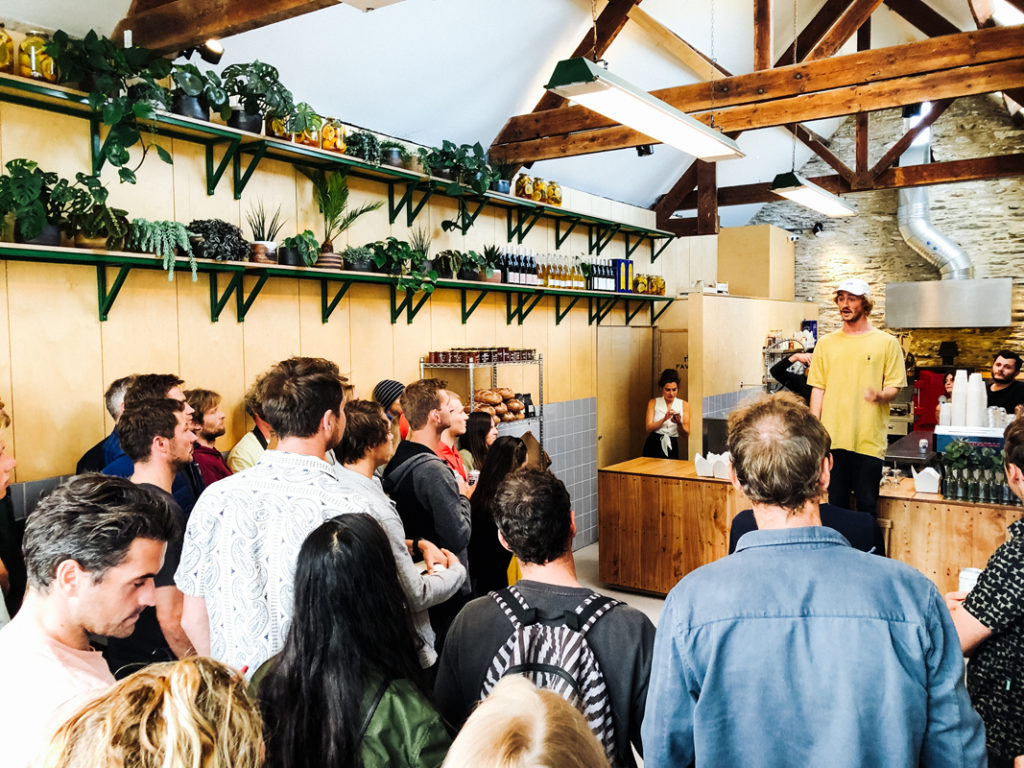 A brief introduction to Vol 256. 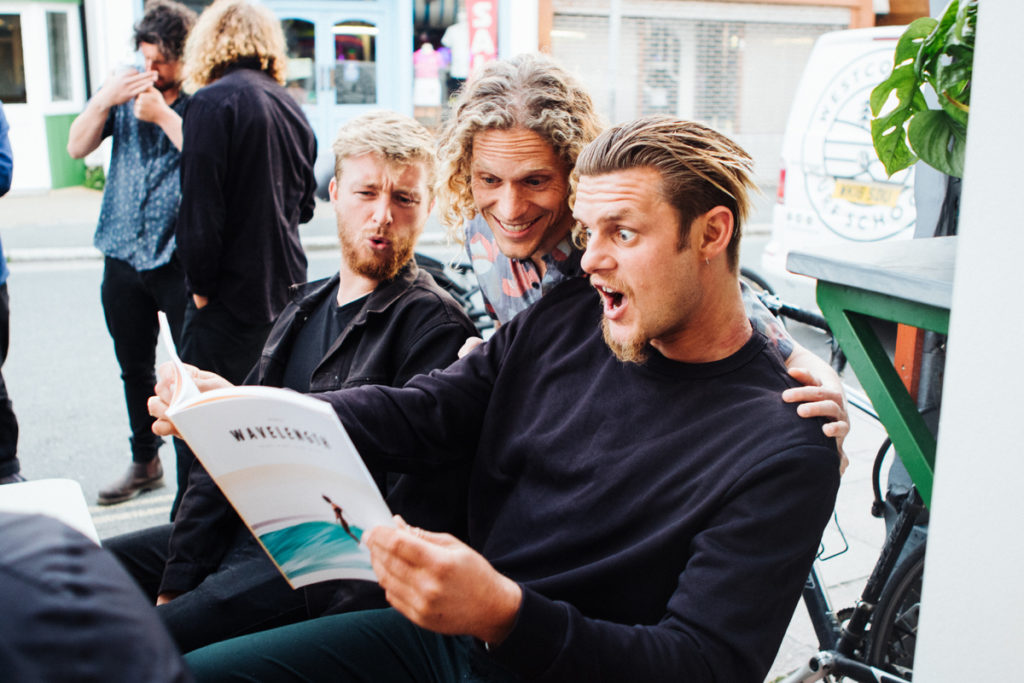 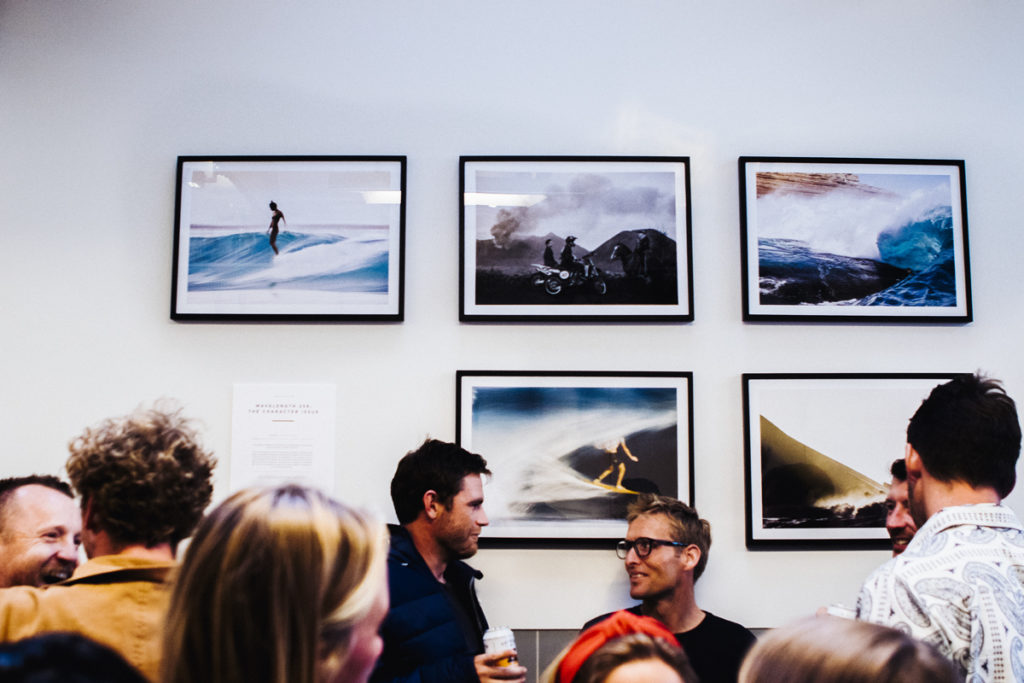 A collection of our favourite images from the issue, beautifully framed by our friends at Mojo Framing. 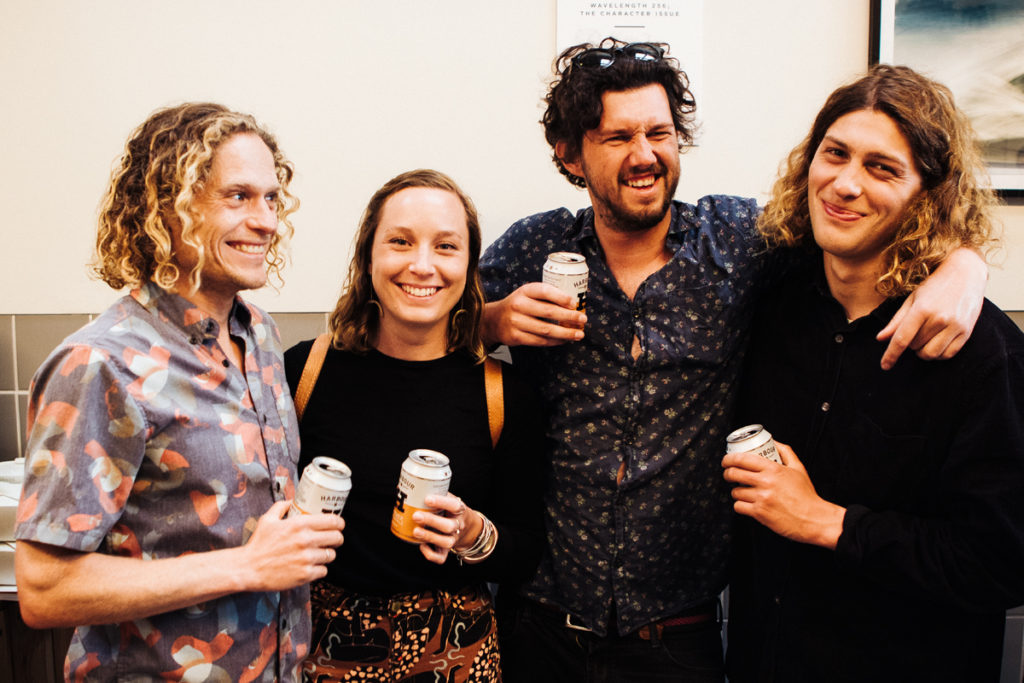 Contributor Pete Geall, his better half Jess and the boys from Boss Surfboards. 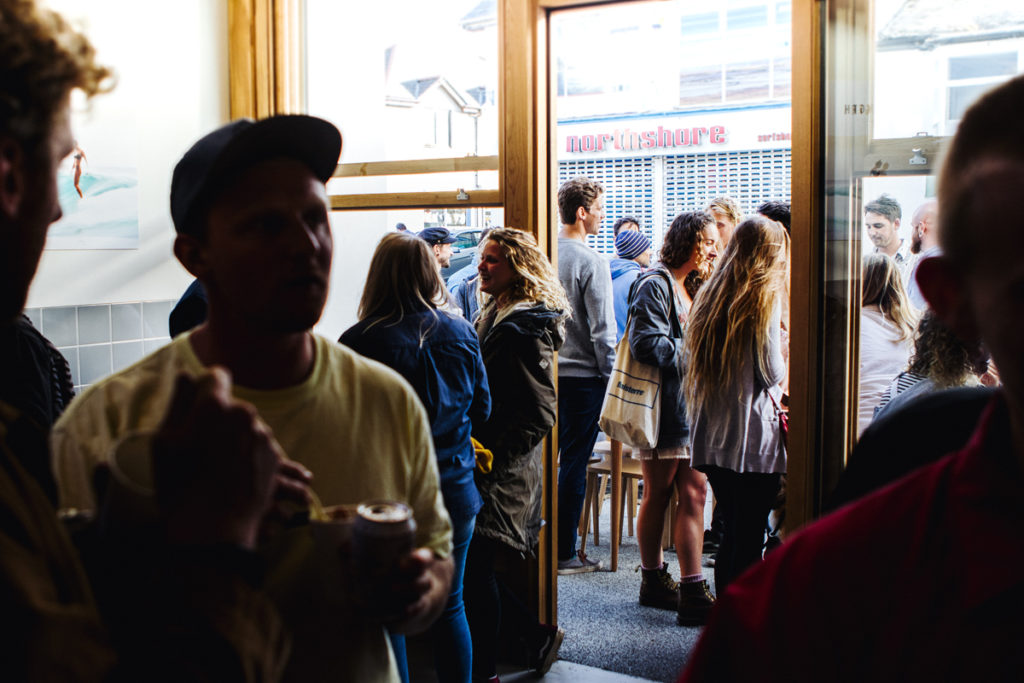 Newquay served up sunny skies for the event.