Home » WATCH: From Child Soldiers To Child Surfers; A Portrait Of Surfing In Liberia

WATCH: From Child Soldiers To Child Surfers; A Portrait Of Surfing In Liberia

After emerging from the grips of over a decade of brutal civil war, Liberia is quickly transforming into a bourgeoning surfing nation.

Liberia boasts the greatest concentration of quality left-hand points in the whole of Africa.

The nation is sandwiched between Ivory Coast and Sierra Leone and boasts a lengthy south west facing coastline, perfect for hoovering up long range Atlantic groundswells. Surf explorers first visited the nation in the 70s, however due to a series of bloody civil wars starting in 1989 surf travel to the country became impossible. 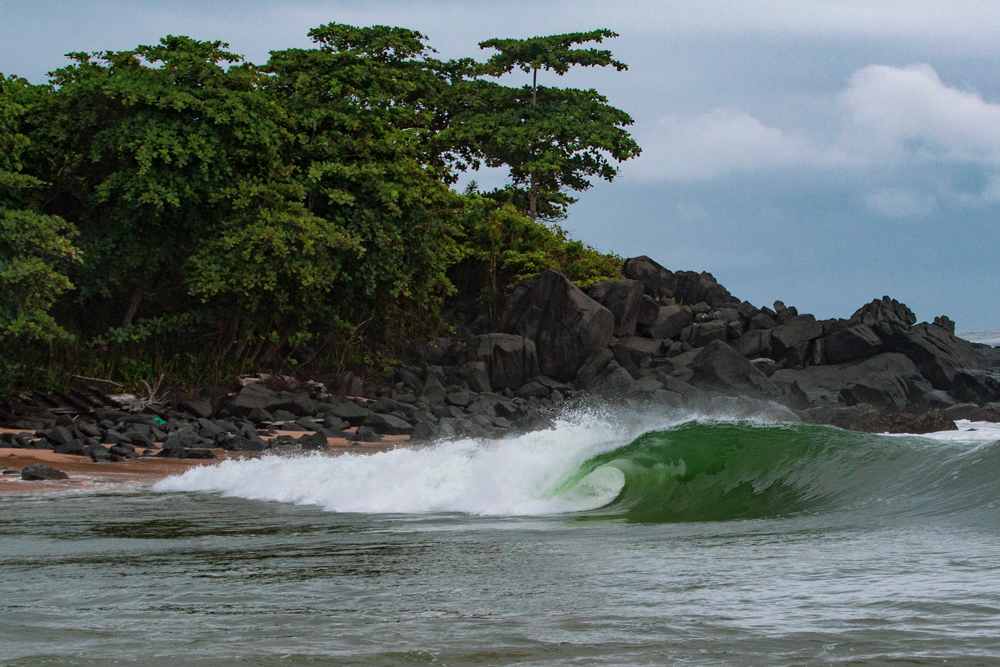 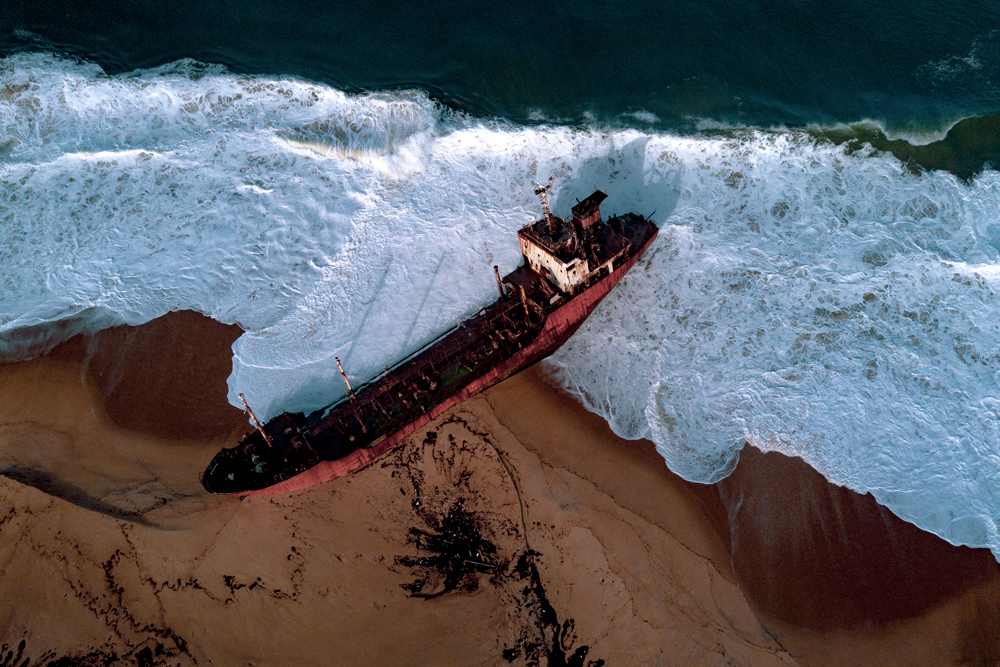 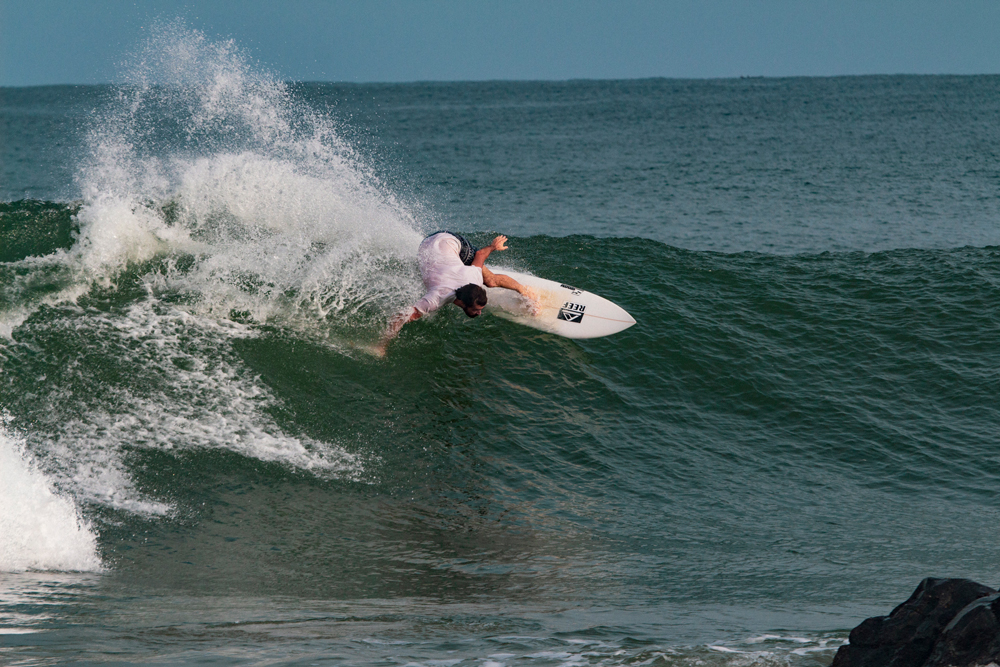 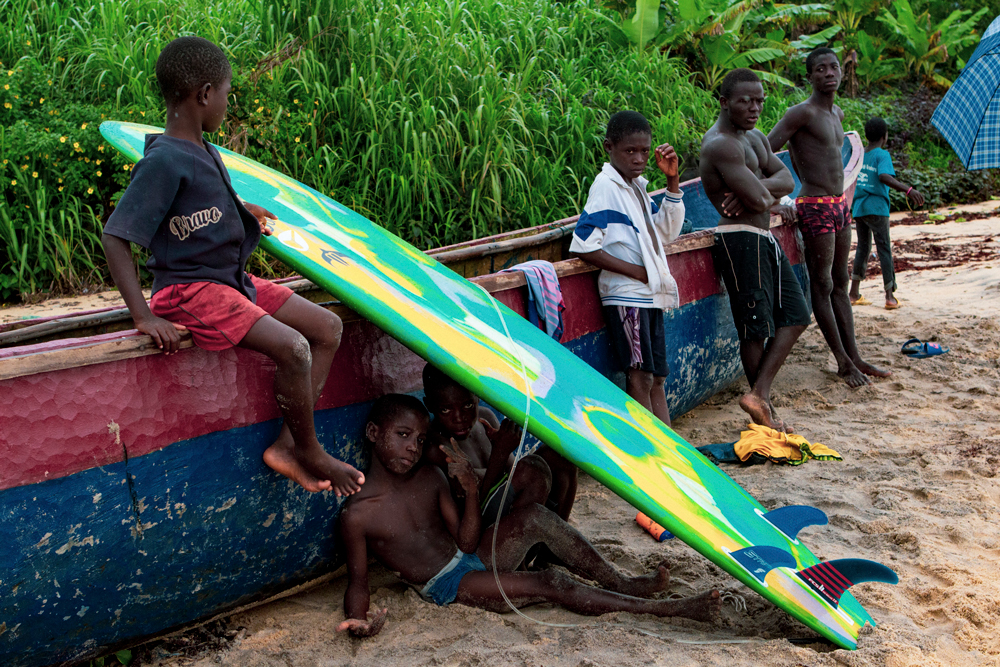 However, recently everything has begun to change with a peace keeping effort making way for the nations first democratic elections in 2005 and the appointment of its first ever female head of state. Despite battling with an ebola outbreak in 2014, the country has continued to go from strength to strength over the last decade, with foreign visitors returning and surf retreats beginning to pop up along the coastline. Locals too have started to take up the sport in their droves, with the first generation of shredders now ready to take the younger crew under their wings. The nation boasts an abundance of long left hand points and fun beachies, providing a fertile playground for surfers of all levels. The water is warm and the kids are keen and if Liberia continues on its positive peaceful trajectory, the bourgeoning surf scene is expected to grow exponentially over the coming years. 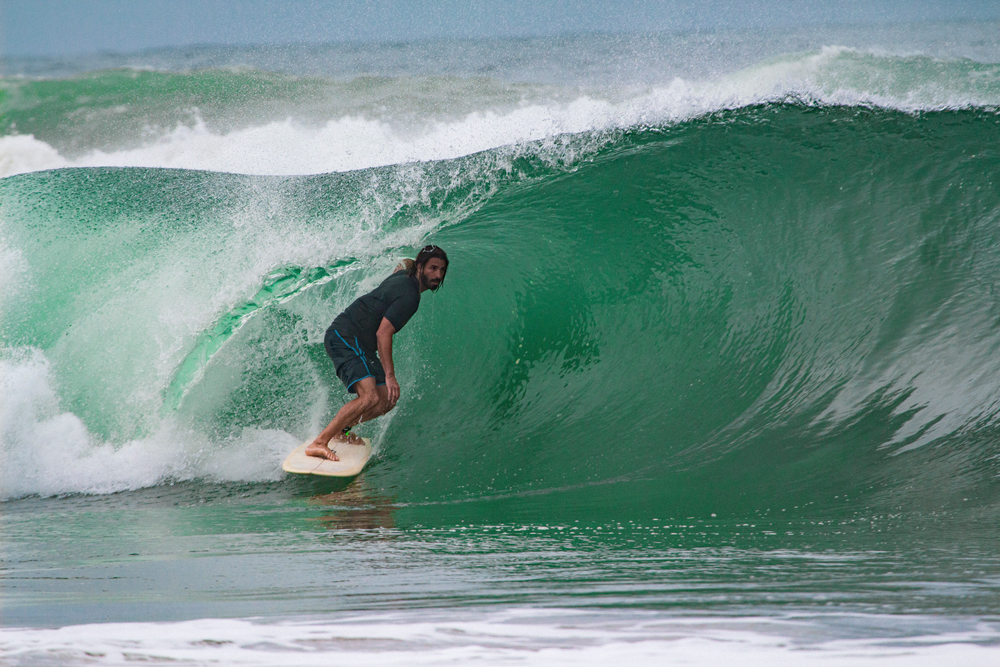 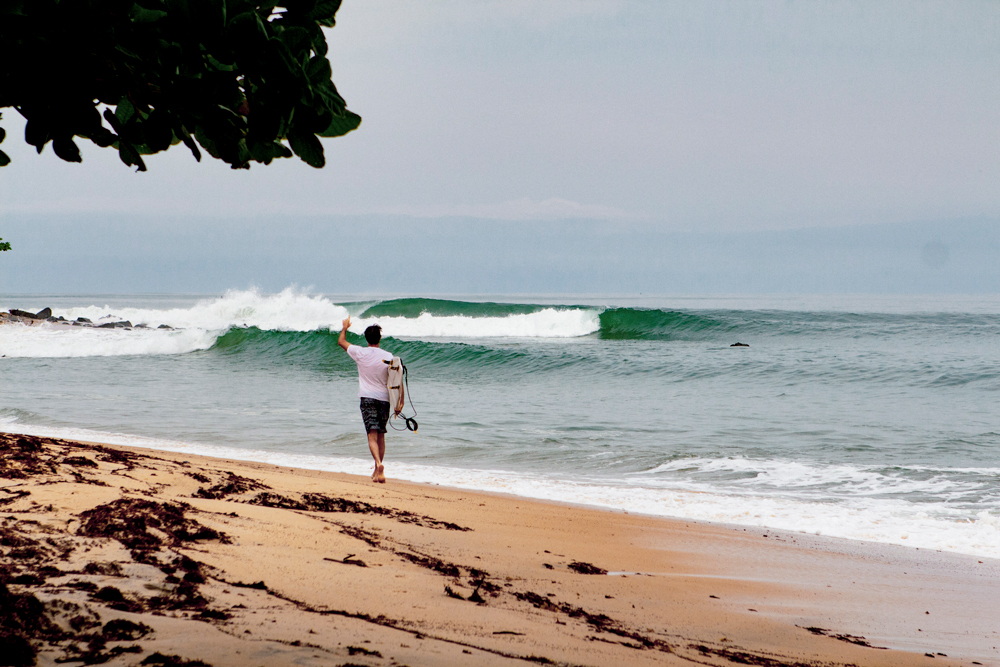 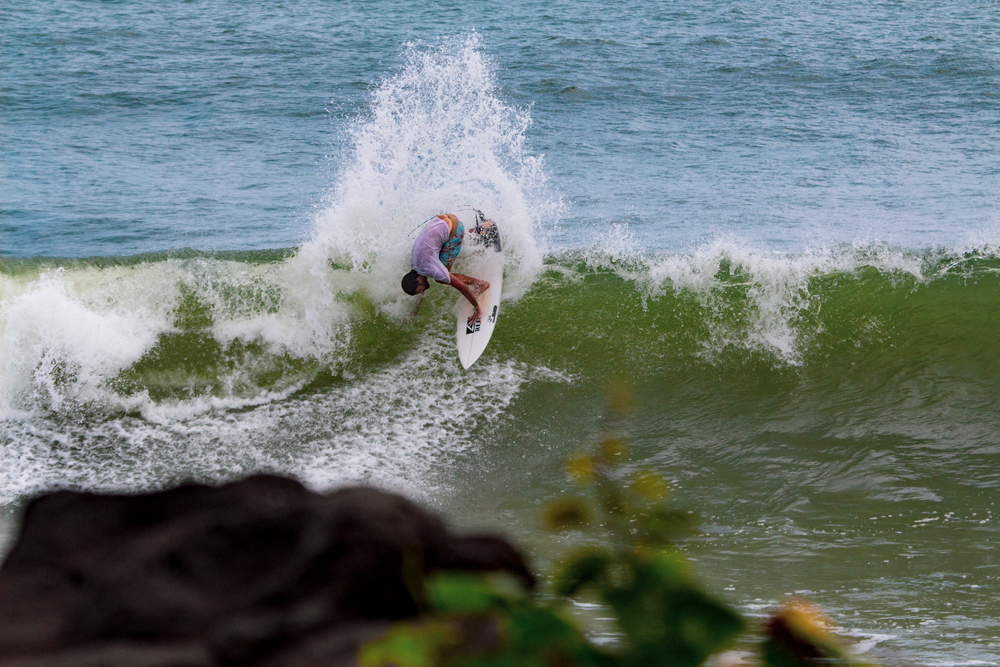 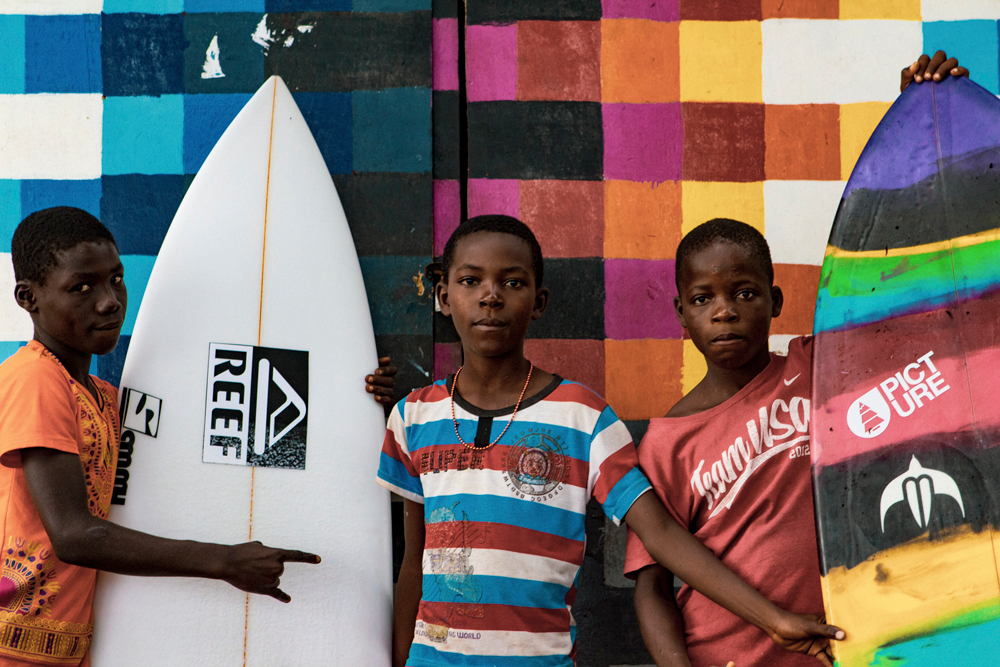 In June of this year, professional surfers Arthur Bourbon and Damien Castera travelled there to make a documentary film, exploring the fledgling surf community, and the beautiful waves on offer.

Here is a short film introducing their journey. A feature-length documentary is currently being edited and will be available in early 2019.