Police fine surfers in France and Spain as pumping surf, warm weather and offshores prove too much to resist

A few hours before France’s nationwide lockdown came into force at Tuesday midday, packed trains were leaving Paris, carrying hordes of off work Parisians, fleeing to the coast.

Guess what? The locals in the places they were heading to were none too stoked, or rather, even less so than usual.

Parigo is slang for Parisians… Les go home is what they call Brits or other tourists… you get the idea. It’s the first pathogen-themed update to the classic Locals Only (or, as they say in France, Only Locals) we’ve been made aware of. 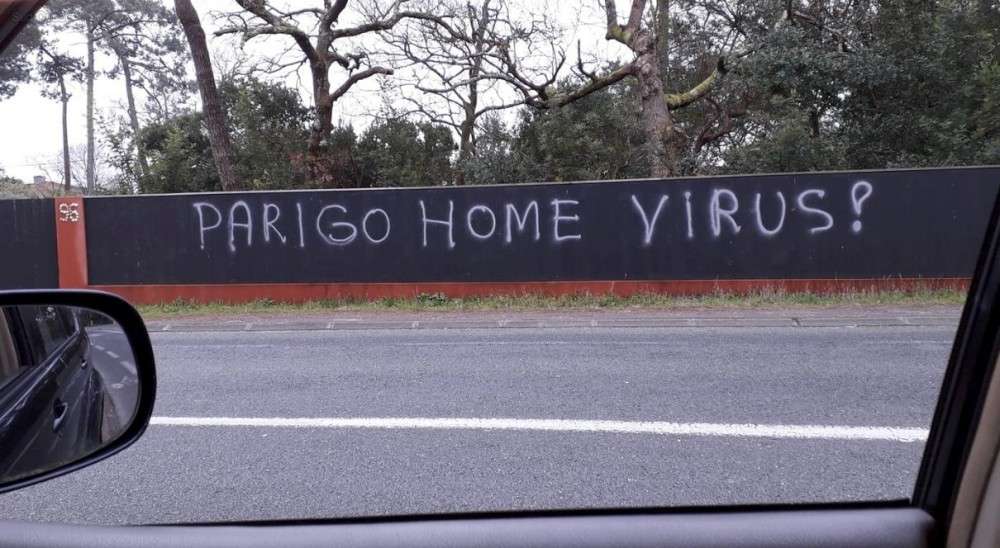 The vibe was the same up and down France’s west coast, were the Parisians were accused of stripping supermarket shelves bare, bringing germs and threatening the corona-free status of the likes of Belle-Île-en-Mer, an island off Brittany whose hospital has no ICU.

Yesterday, police were handing out 135 euro fines to every surfer as they returned to their cars in wetsuits, boards under arm at Les Bourdaines in Seignosse. With 20 degree air temperatures and offshore winds, beaches were busy up and down the coast with dogs walkers, families with young kids and surfers dotting the sand.

Kepa underlined the importance of staying at home for both moral, and financial reasons: “of course, you can’t go surfing. There’s fines of 60 euros to 3000 euros and they can put you in jail. I’m going crazy at home! But I guess it’s something everybody has to do right now.”

Footage of on the A8 motorway between Santander and Bilboa was circulating on Facebook with disapproving comments themed around “Basque Country beaches today, Laredo hospital tomorrow… Idiots.” 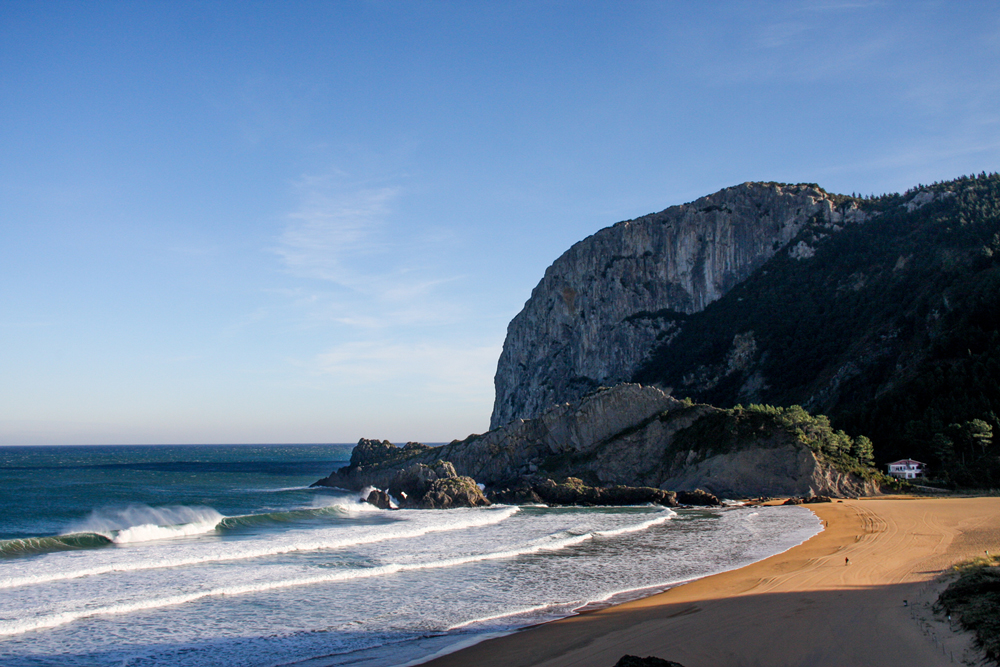 Meanwhile in UK, still about a week behind continental Europe in terms of isolation enforcement, the word is that pubs have still been packed in London this week, and with the announcement schools are to close and rumours of a probable lockdown soon to follow, inland shredders are turning their attentions to an escape to the SW.

The idea has been well-received by local Air BnB owners, whose bookings have been going mad, however, SW based surfers and citizens are far less impressed with the impending exodus.

Selecta Barracat aka Paul Barrington, star of The Surfing Show summed up the prevailing sentiment on his FB:

“As I’m seeing lots of city folk planning on coming down for a surf holiday when they should be social distancing may I suggest that every surfer that is at their local beach drops in continuously to all those that aren’t from your local beach. Just an idea. Not really much different from normal but you get the idea.”

But it’s not just Euro surfing powerhouses like Devon, even Scandinavia is getting in on the corona-heightened surf hostilities.

At Salty Rock, the nearest surf spot to Oslo (about an hour and a half’s drive away) surfers who’d ventured from the capital (Norway, like Britain, is as yet to declare a national lockdown) were met with disapproval from local lineup enforcers, who’d decided upon a 10km tolerance limit from the spot.

In a departure from typical Scandinavian eco sensitivities, particular ire was reserved for rent a contagion crowd blow-ins – those who’d carpooled rather than come alone.

It seems everyone, even those among us who weren’t formally trained as virologists seems to agree, publicly at least, that the only way to beat Covid-19 is to stay at home and encounter as few other folk as possible.

And yet, if you knew you could sneak in for a surf, not go near anyone else and not get caught… well, would you?