The Wavelength Surf Film Festival is coming to the clifftop overlooking Watergate Bay on Saturday 4th September, showcasing the latest and greatest releases in surf action and documentaries on our giant 10M LED screen.

Alongside surf films (including five UK premieres) there'll be LIVE DJ's, a skate ramp as well street food, and a fully stocked clifftop bar. Which will need to be drunk dry.

Summer has been flat out. Let's celebrate the coming of autumn.

This is going to be good and tickets are selling fast.

Find out more about the films and watch the trailers here.

Tickets are £10 per person, £5 for Wavelength subscribers and FREE for 81 Club Members. Subscribe here to get your discount, or if you do already keep an eye on your inbox, we’re sending you a code.

Hit book now below to get yours now. 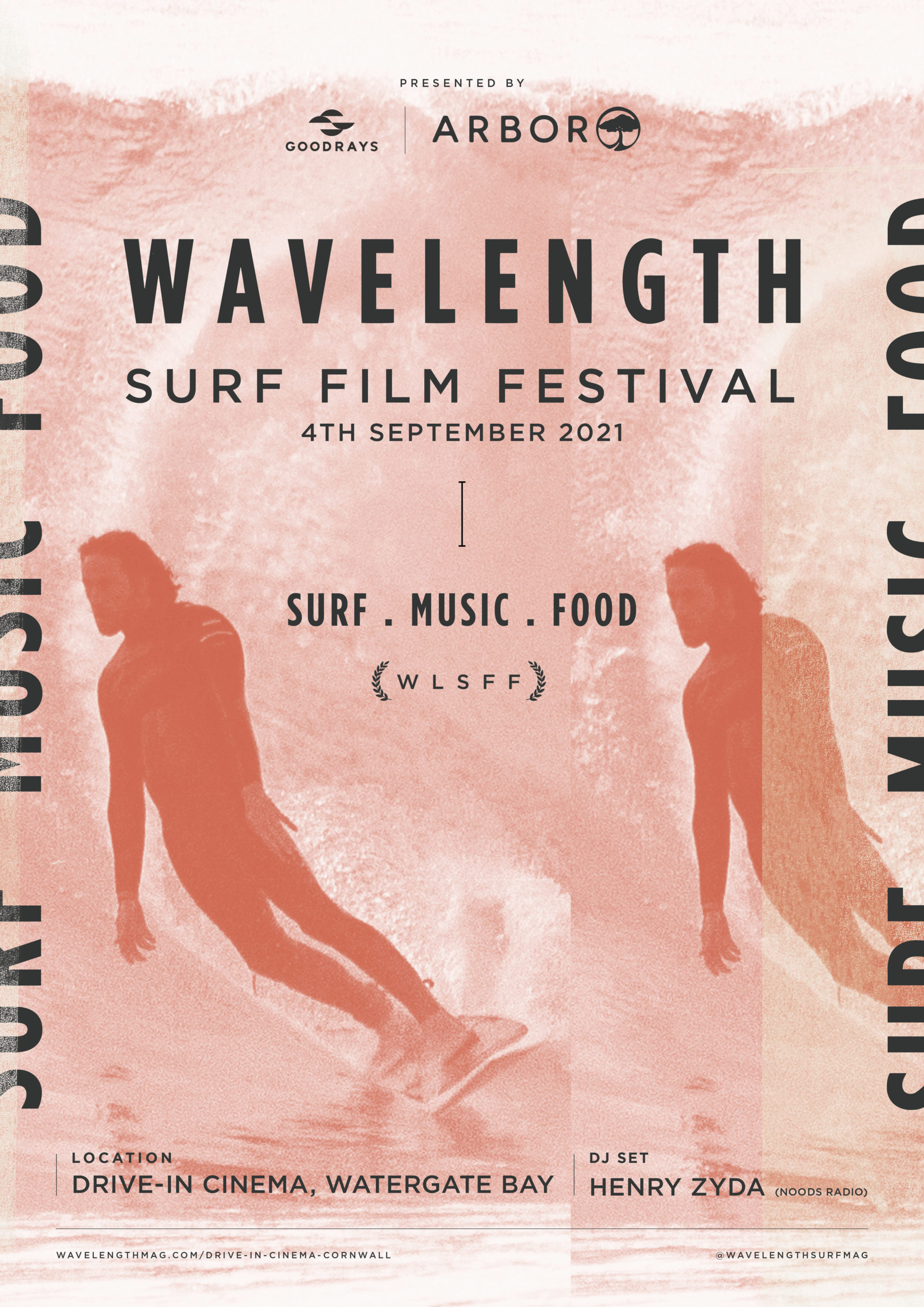 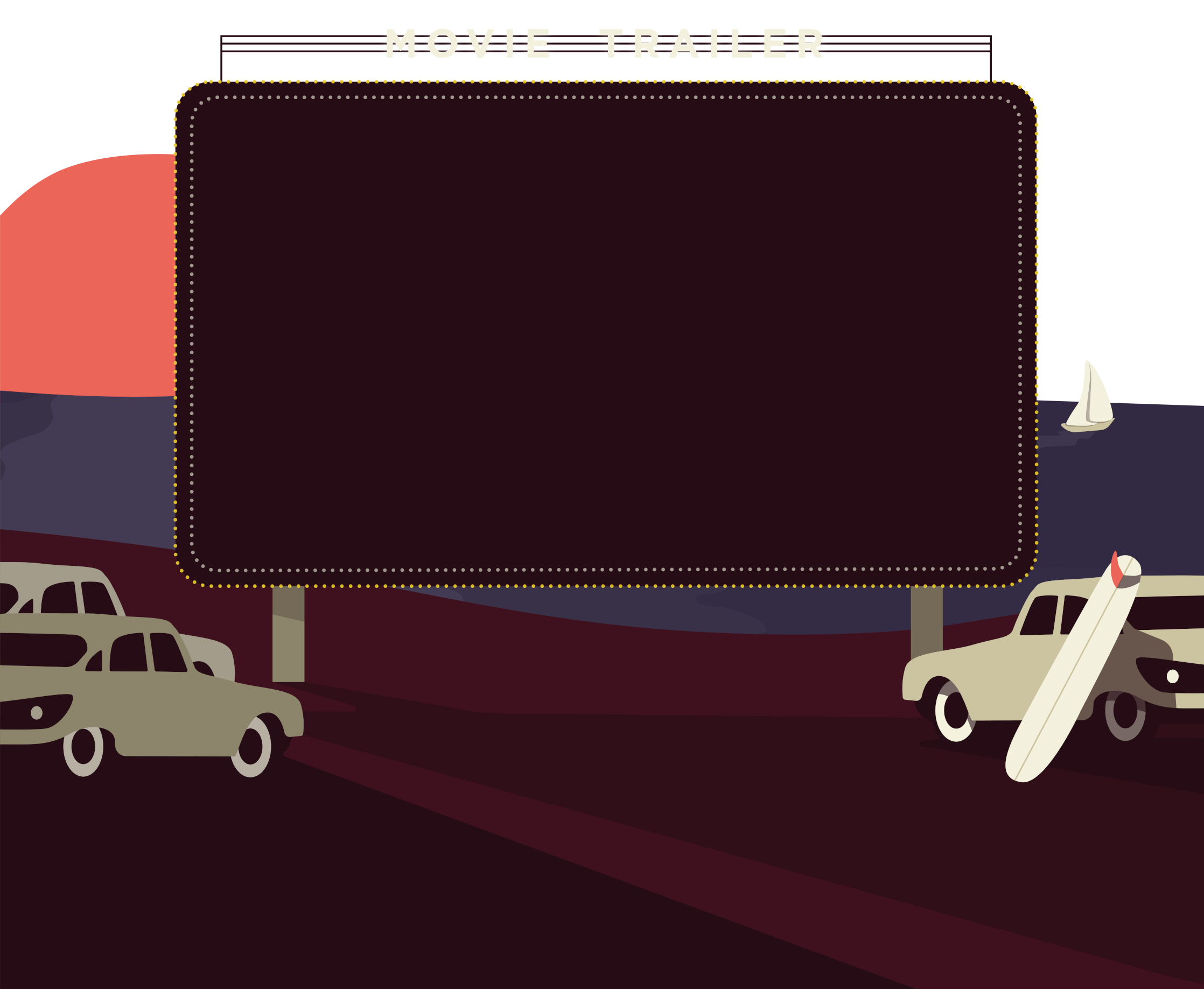 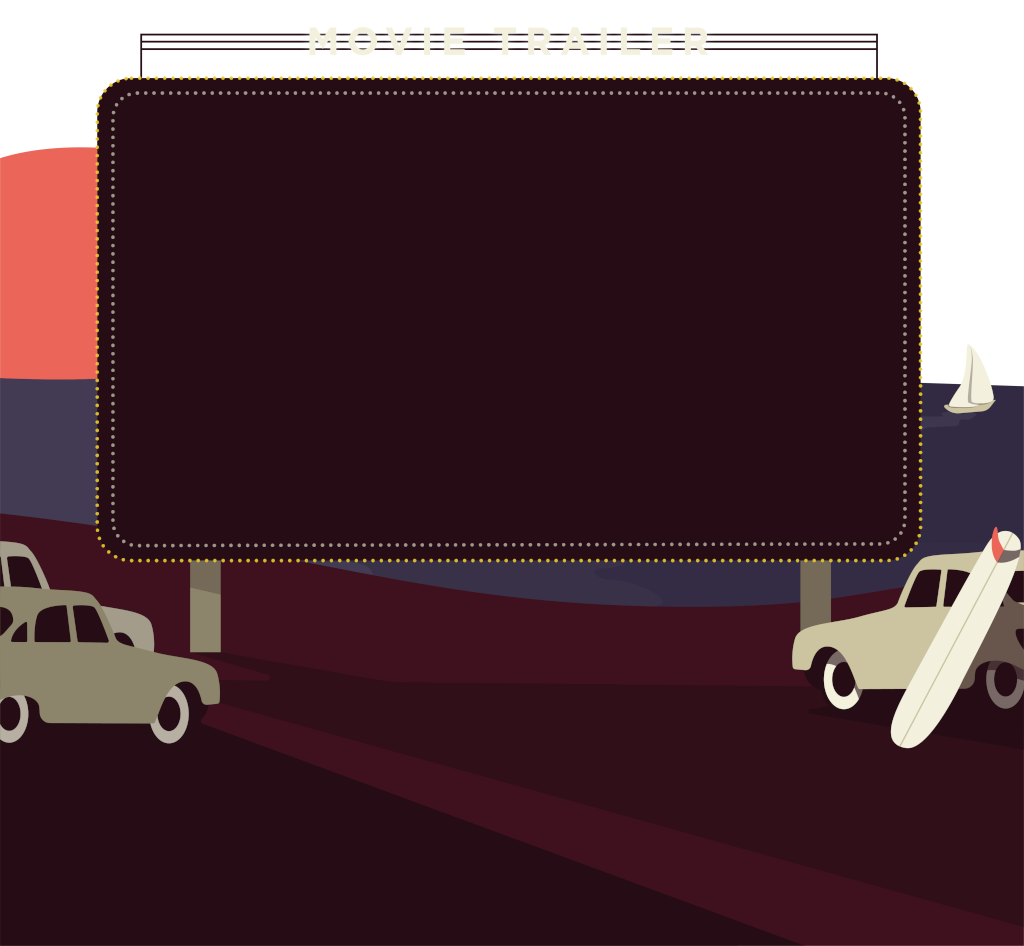 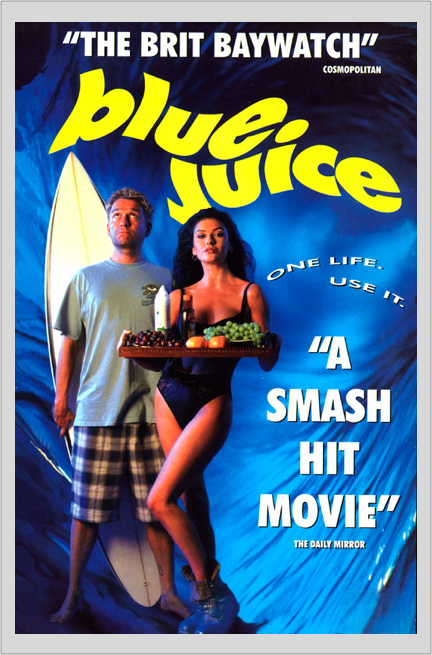 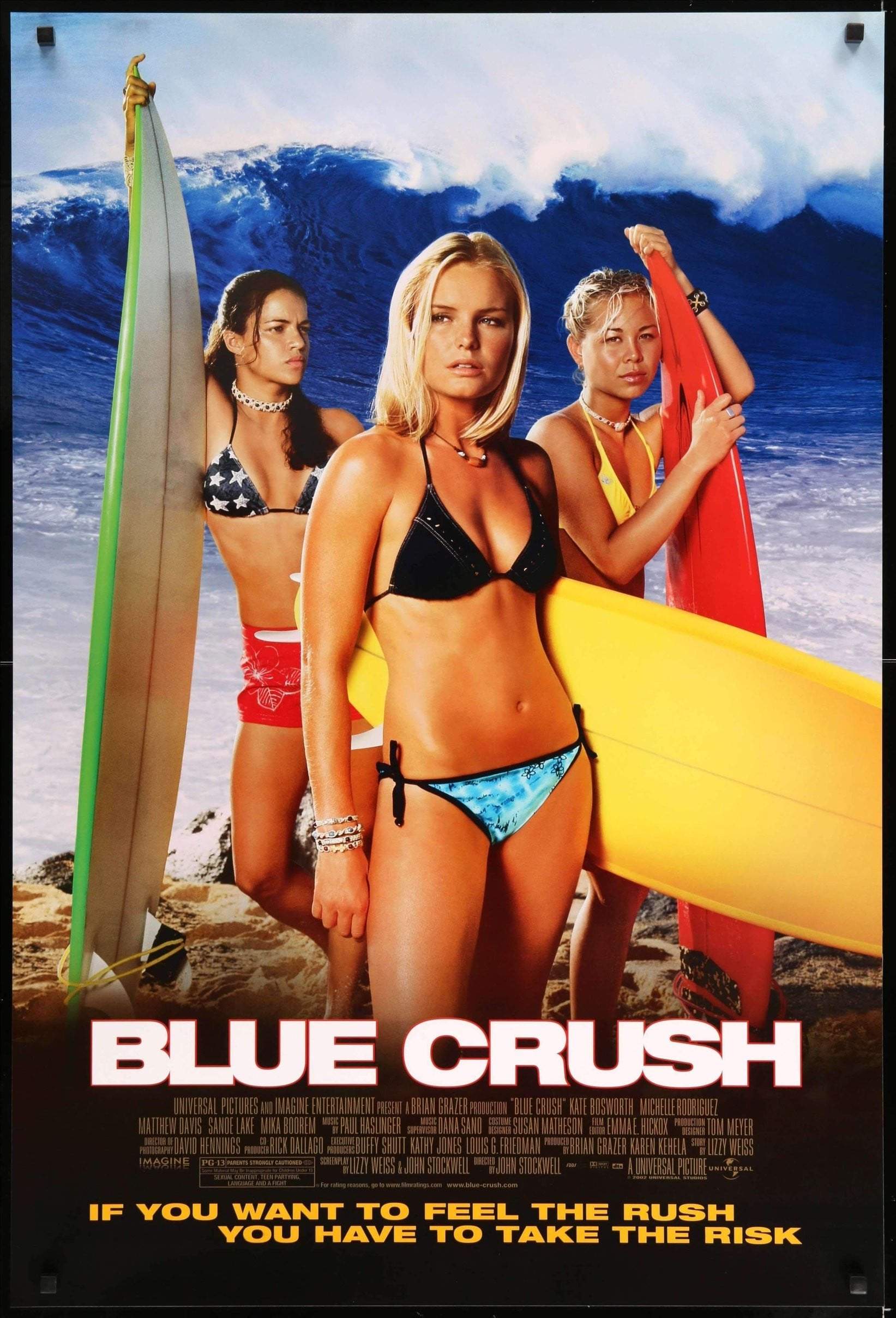 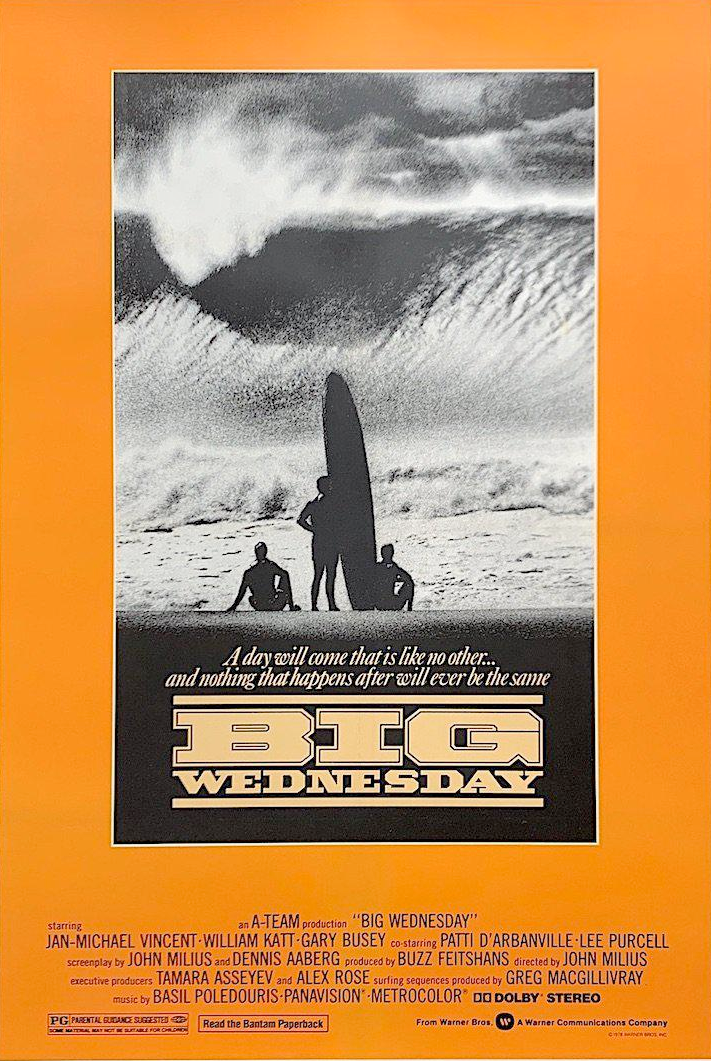