Home » The Endless Winter II Hitting A Cinema Near You

The Endless Winter II Hitting A Cinema Near You

Europe is and always has been a travelling surfer’s dream

Off the back of an international festival tour (resulting in a Viewer’s Choice Award for Best Feature at the Santa Cruz Surf film Festival), The Endless Winter II is landing on British shores later this month.

The British made feature doc traces the classic European surf trail from Cornwall to Morocco. Combining pioneering stories from the likes of Kevin Naughton to Kepa Acero, archive footage and perfect surf from Europe’s most iconic surf spots, this beautiful doco is a must see for surfers and explorers alike. You can catch the full feature at cinemas in London, Wakefield, Swansea, Haverfordwest, Bristol, Newquay, Liverpool and Kendal.

The film is out this summer – view the trailer and find a screening near you here.

Surf explorer Mark Harris took the coastal road south, tracing the classic European surf trail from Cornwall to Morocco. The result is a beautiful and quirky feature length documentary with pioneering stories and perfect surf, from Europe’s most iconic surf spots, told by the surfing world’s finest storytellers. A must see for surfers and travellers alike. Wildly diverse coastlines, curiously ‘other’ cultures and perfect waves: a beguiling mix for those hardy souls who first explored the Old World for surf and adventure.

What transpired was an annual winter pilgrimage, from the bitter North to the sunlit South. A quest for perfect waves and life changing experiences in the most culturally diverse continent on the planet.

50 years on, we join a new generation of European surfers as they trace the steps of the pioneering few who first tackled Europe’s waves and sculpted it’s extraordinary surf scene. 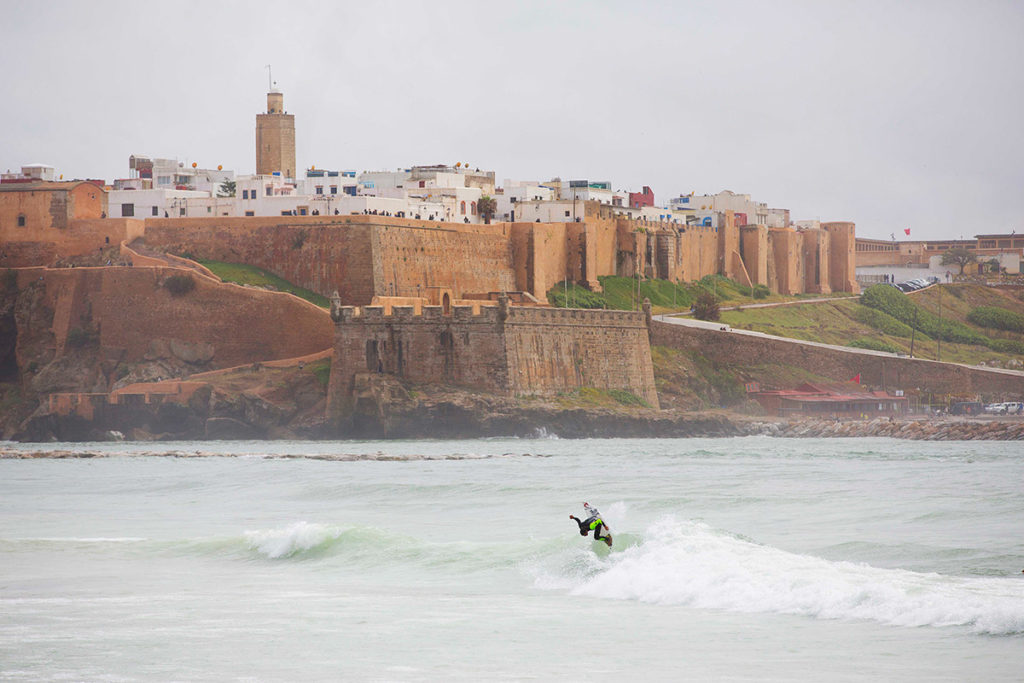 View the trailer and find a screening near you here.