Home » European Up And Comers At The Caparica Primavera Surf Fest

European Up And Comers At The Caparica Primavera Surf Fest

Last week Europe’s most promising up and comers descended on Portugal to launch their European WQS campaigns.

The Primavera Surf Fest took place in the delightful sea-side town of Caparica, just south of Lisbon. Balmy weather and fun waves greeted competitors and spectators, who flocked to the the municipalities long andy beach, which stretches off into the distance as far as the eye can see, with Lisbon’s modest sky line forming the backdrop to the action.

We sent British photographer Toby Butler out to Portugal to capture all the best action going down when the contest was off.

The mens open event was won by Spaniard Gony Zubizarreta, who has since won another event, sending him shooting up the rankings. He joins fellow European’s Marc Lacomare and Jorgann Couzinet in the top 20 on the WQS, and if the boys carry on as they have been, we could well be on track to see another European qualification bonanza come the end of the year. Watch this space. 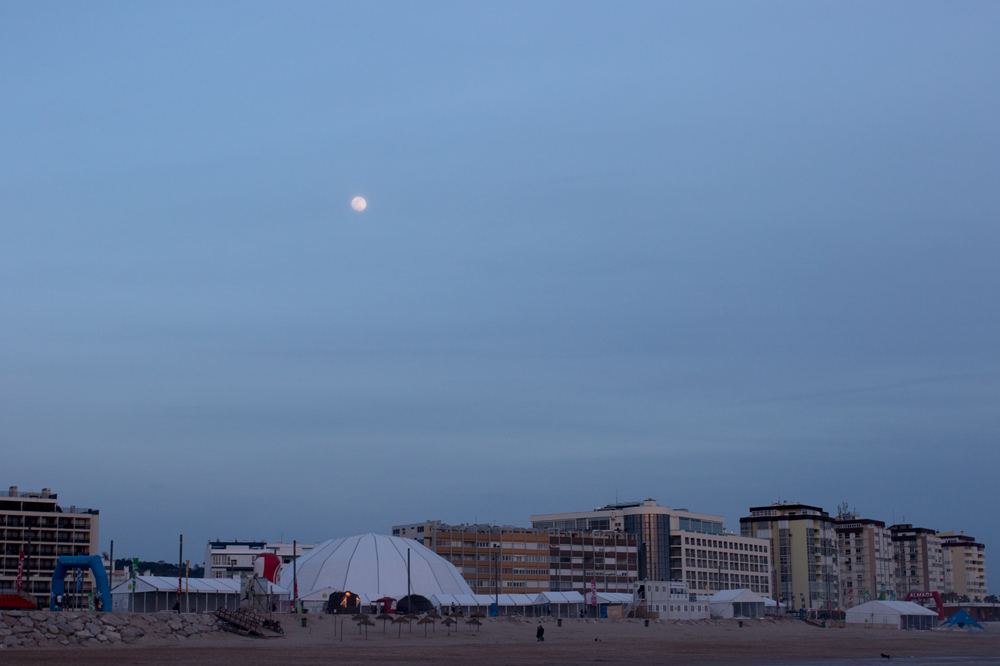