Home » The European Storm Is Coming To The WCT

The European Storm Is Coming To The WCT

It’s been seven years since Europe has had a brand new face on the CT, but now with three Euro surfers with definite places and four more in with a shout going into Sunset, could we be about to see a new era of success for European surfing?

Europe’s representation in the top ranks of surfing has been in gradual decline over the last years, coming into the last event of 2016, we’ve been left with just one surfer, Jeremy Flores, who currently sits one spot from last on the rankings. However that all could be about to change. We’ve had The Bronzed Aussies, The Momentum Generation and The Brazilian Storm, is it now the time for the European Storm? (perhaps we can all sit down and work on a better name if it comes to fruition). 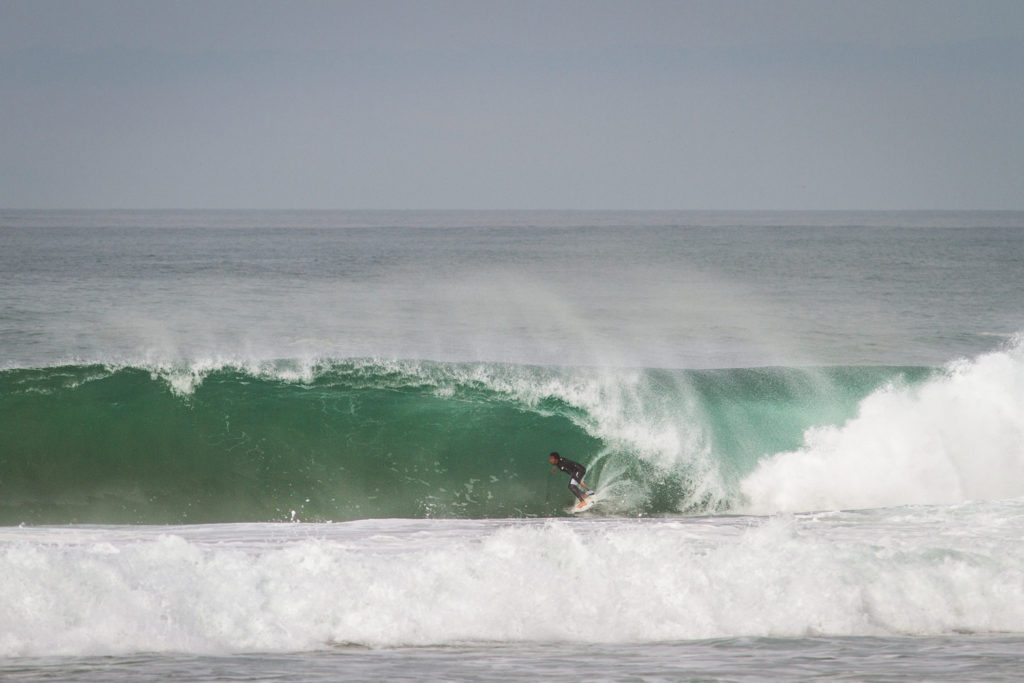 Despite his precarious position in the CT ranks, Flores has managed a few successful QS performances this year, meaning that he’s secured his space on the dream tour for another year. He will also definitely be joined by Leo Fioravanti, whom we’ve spoken of often, and Joan Duru, who we have a full-length interview with in the brand new issue of the mag. 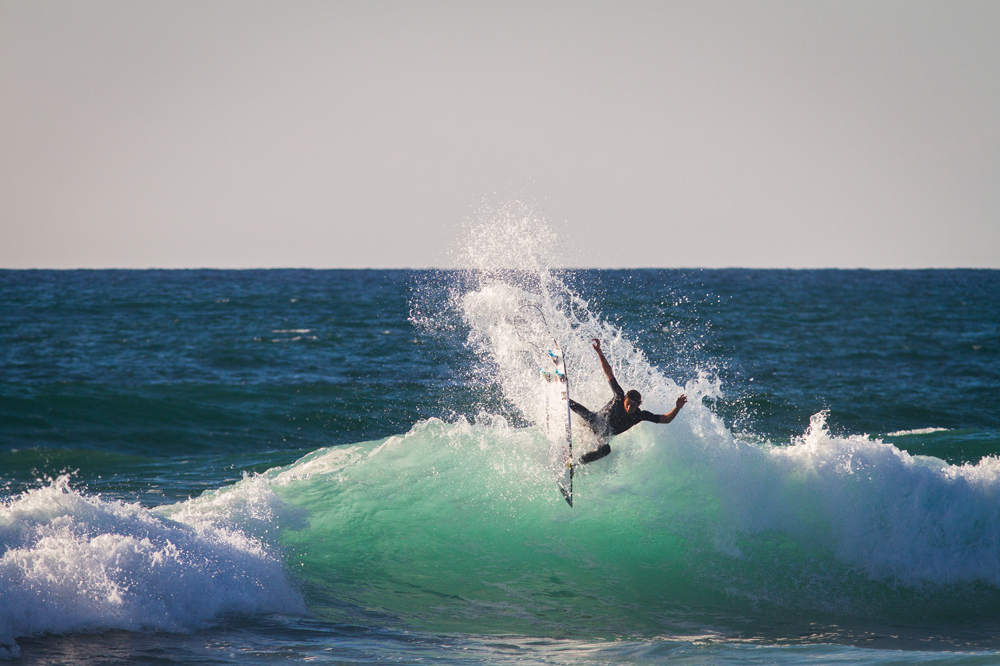 However, there are several names we haven’t been talking about as much this year, who have been quietly grinding away and now find themselves firmly in the qualification line of fire. Here’s a rundown of who they are and what they need to do to at Sunset to qualify:

The first is Portuguese surfer Frederico Morais who is a powerful regular footer known for his big rail carves. Morais has historically done well at Sunset, securing himself a fourth place finish in 2013 and the Triple Crown Rookie Of The Year Award. 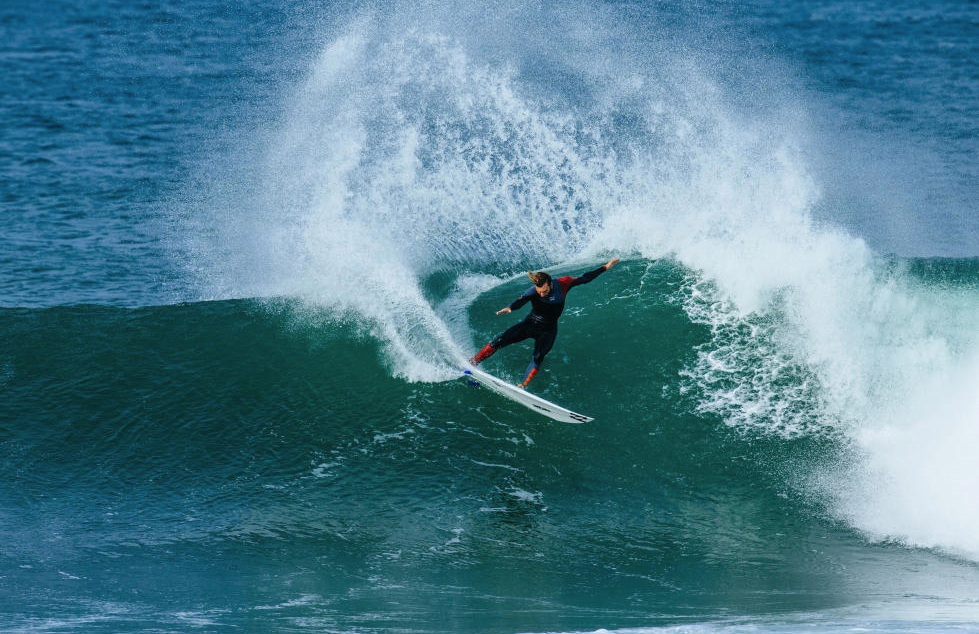 He is currently sat in tenth on the rankings, which is technically the cut-off point, meaning he is far from safe and still needs a solid result to secure qualification. The specifics of that result, of course, depend on how well those immediately above and below him do.

For the rest of the surfers on this list, their minimum required result is based on the points they need to take the final qualifying spot off Morais, should he falter. There’s added confusion in that some CT’ers competing in the final event at Sunset could end up doing well and double qualifying, opening up qualification spots to QS’ers outside of the top ten, but these at least give a rough idea of how far each surfer needs to get in the comp: 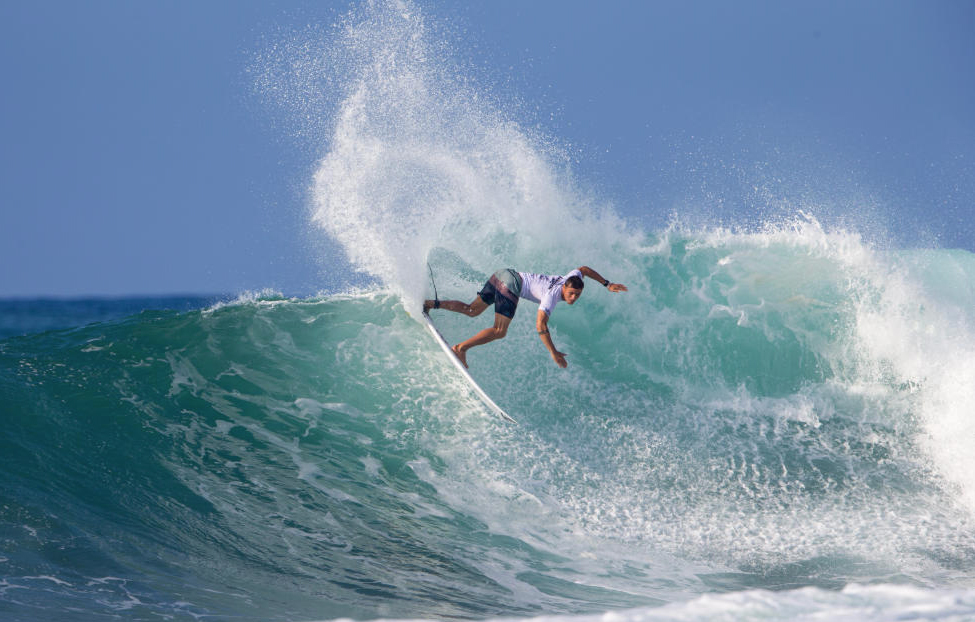 Lacomare, like Duru, has been competing on the QS for many years and has just narrowly missed out on qualifying a few times. He’s powerful, heat-smart and particularly strong on his backhand and in the barrel (as exampled by his most recent clip). 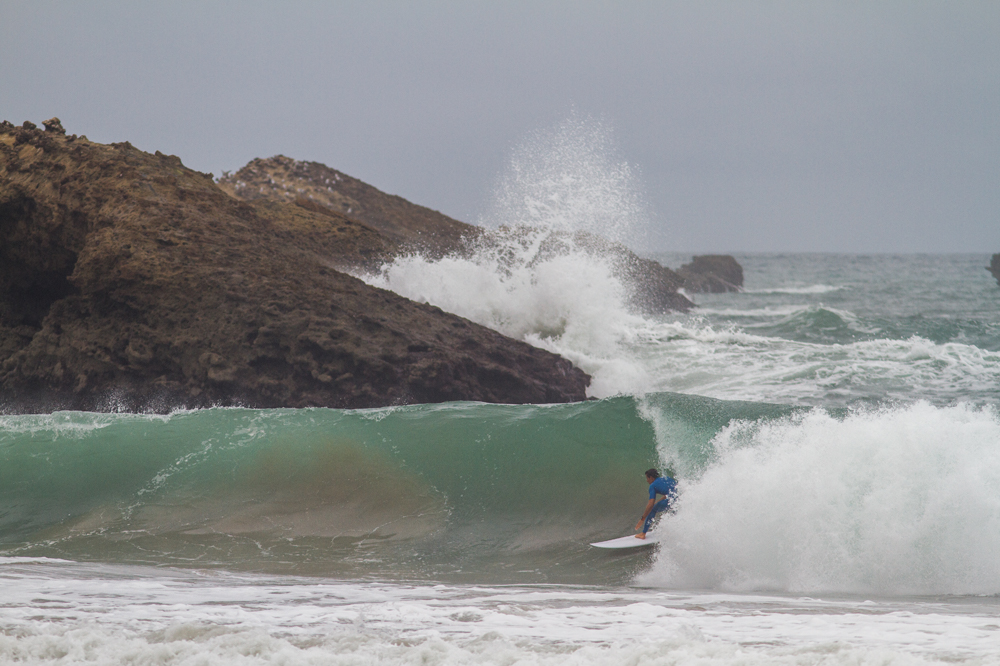 Huscenot too is a long time grinder. He lost Quiksilver as his major sponsor back in 2014, but hasn’t let that slow him down, slowly climbing the QS rankings year on year since then. 3rd place is a big ask but we’ve no doubt if there there is big barrels on offer, Huscenot has it in him. 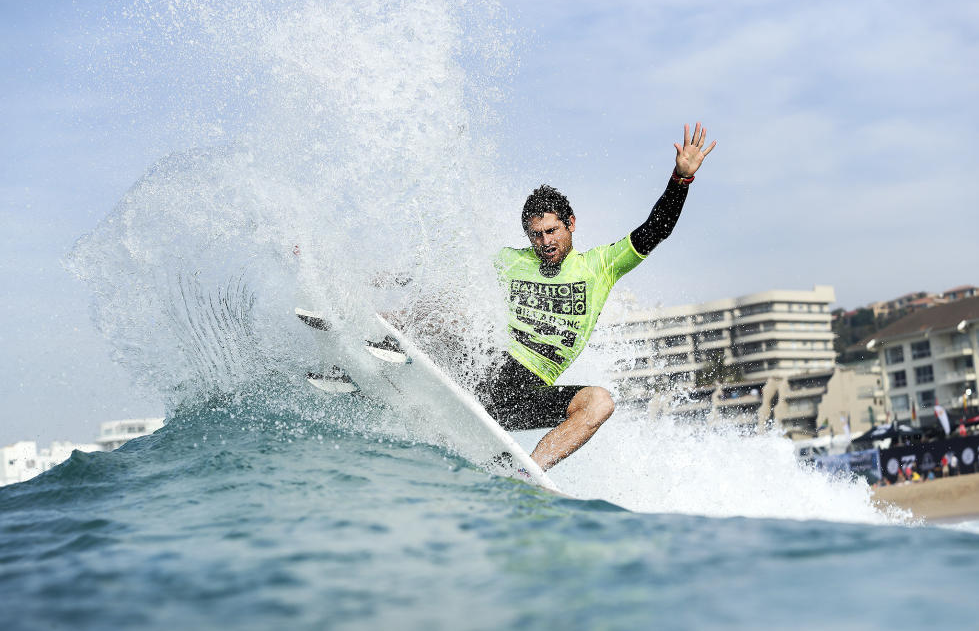 2016 has been a good year for Zubizarreta with several podium finishes allowing him to break the top 50 on the QS rankings for the first time in his competitive history. Let’s hope the Portugal dwelling Spaniard can find one more finals finish to see him onto the dream tour come 2017.

So tune in here later today and cross your fingers, even shout at your screens if you think it’ll help, and let’s see Team Europe bring it home.