It was meant to be a traditional Scottish strike, but non cooperative meteorological conditions sent us to new levels of debauchery.

Even the best laid plans can go awry.

Strange roadside encounters, barren landscapes, suspect charts mixed with dangerous amounts of rum and fireworks (we’ve now learnt that letting them off inside a motorhome isn’t for the best).

Enter the cumulation of an idea made after many Kronenbergs one warm autumn evening in France. For a change we made a plan. Bounced emails, made phone calls, penned the dates, even used ‘excel’ to ‘budget’. Maxed the credit card and went for it.

Planning things far in advance isn’t something we are used too, and turning up at the end of a swell is never the easiest to stomach. 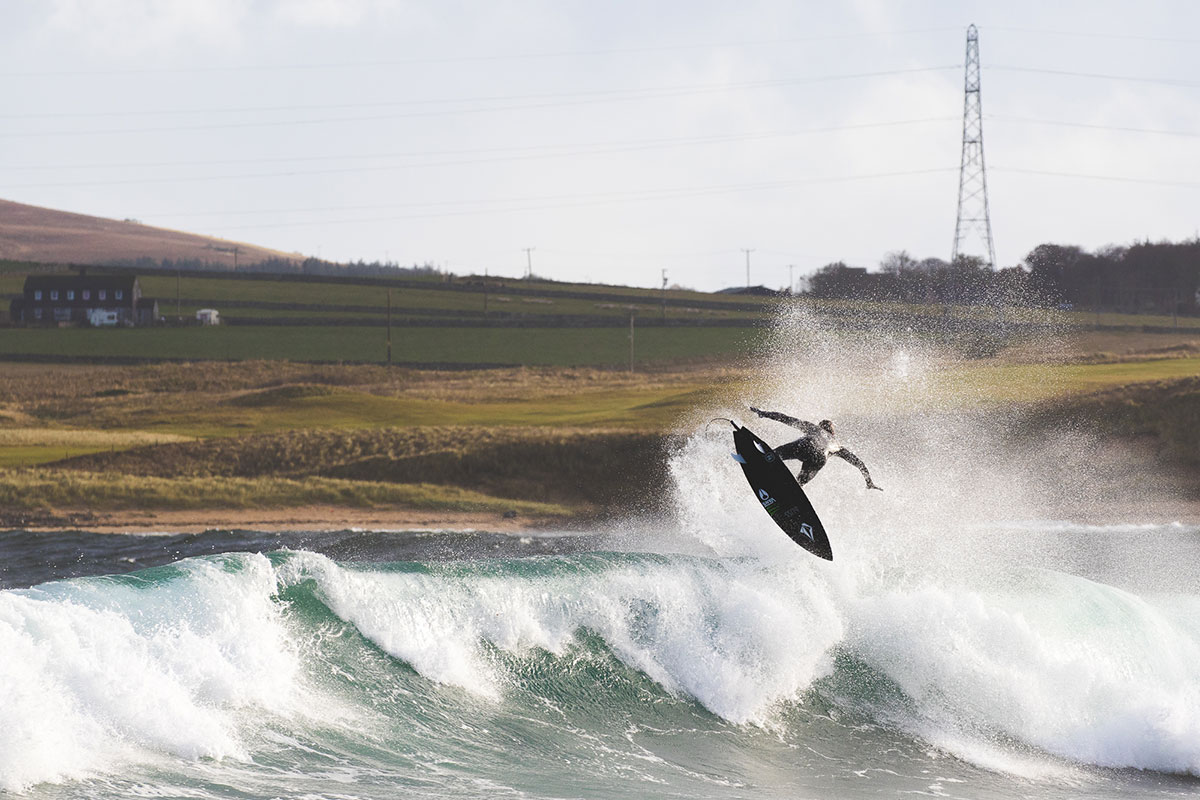 It was meant to be a traditional Scottish strike, but non cooperative meteorological conditions sent us to new levels of debauchery, and actually, I think we prefer it that way.

You can read the full story from the trip in the latest issue, which you can buy here.