Home » Everything We Know So Far About The New WSL Format

Everything We Know So Far About The New WSL Format

Is this the biggest change the competitive surf world has seen yet?

The WSL have been announcing a lot of changes to the  competitive surf world recently: First they announced a wavepool event will be on the tour in May 2018, then they added Mavericks to the big wave tour, next they announced Hawaii would be the starting point of the tour in 2019 instead of the Gold Coast in February.

But this recent change may be the biggest change the competitive world has seen yet. The top ranked surfers at the end of the 2019 season will progress to a ‘playoff’ event held in Indonesia to crown a world champion.

Although we’d heard many rumours of this change, and Jordy Smith and Filipe Toledo both discussed it openly in our recent interviews with them, the WSL have been tight-lipped on the subject, until recently, when deputy commissioner Renato Hickel discussed some of the finer details openly in the Portuguese media. 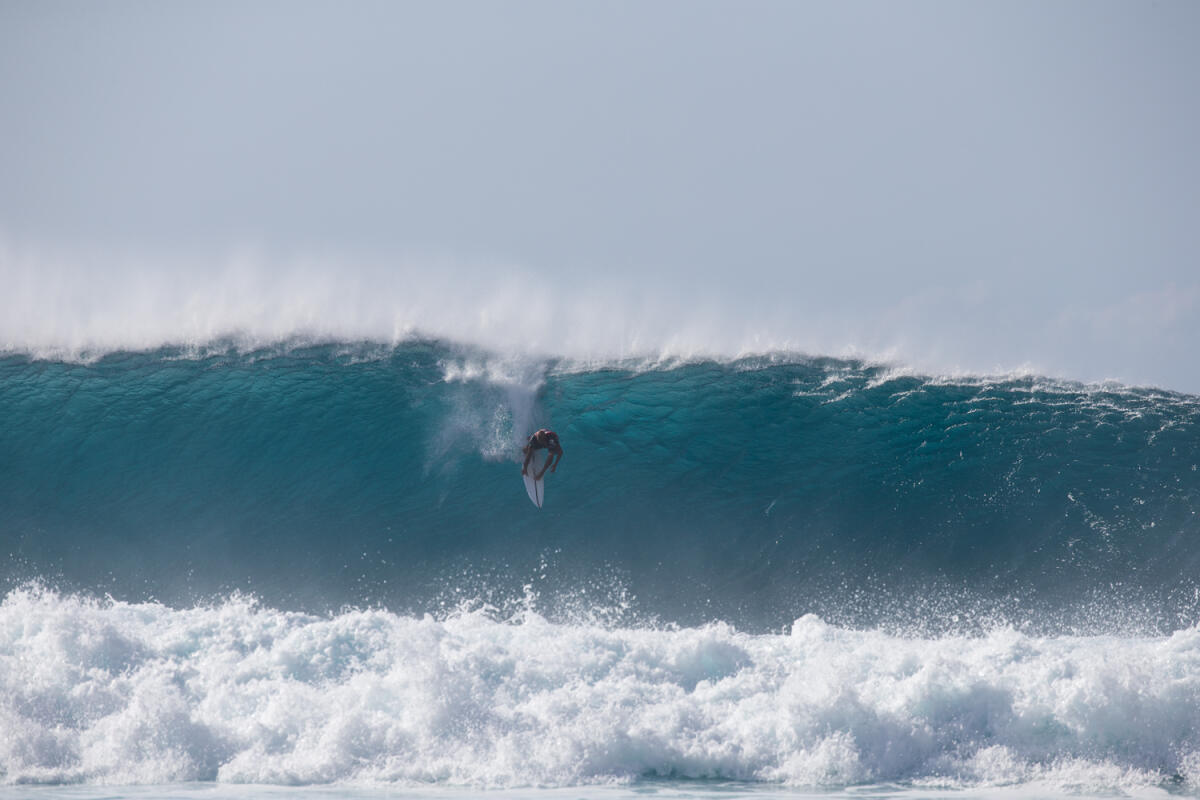 Many say the champ no longer being crowned at Pipe marks the end of an era, and an error. Here’s Slater on his way to one of his many Pipe Masters victories. Photo Tony Heff // WSL

From 2019, the WSL world tour is expected to start at Pipeline in early February before going to Portugal ahead of the Australian leg. The sequence of events to follow remain undecided but will include Brazil, Fiji, Tahiti, Jeffreys Bay, Trestles, Surf Ranch and France then conclude at Teahupoo in September, before heading to Indonesia for the ‘playoffs’.

WSL Deputy Commissioner Renato Hickel told O Jogo that the “special event”, in which the five or six [of the] best male ranking and the top three or four of the female would decide the world title. This event would, in principle, be in Indonesia,”

As far as the numbers on tour, Hickel confirmed that the number of surfers that qualify for the tour would remain the same.

“Anyone who does not qualify from the top 22 will be able to concentrate on the qualifying circuit,” said Hickel. Jordy Smith is one of the surfers looking forward to having a longer off-season. Photo WSL // Damien Poullenot

“Look, I think they’re doing a great job.” Jordy told us of the changes. “They try and fit it towards the surfers as much as they can. We sat down at a meeting and they basically told us what was going to happen, and you know a lot of surfers really like it.

“Everyone’s going to get, I think, 3-4 months off, so they’ll have a legitimate off season. And have the opportunity to train or recover from injuries or spend time with their families.

“You know at this point I don’t think you can really gain too much in a two month off season. There’s not a whole lot of improvement you can actually do, to yourself or to your body.”

As far as the 2018 tour goes there’s not too many drastic changes: “For 2018, the steps will be the same, there are 11 [events], but there may still be a date adjustment. The MEO Rip Curl Pro Portugal will happen on a similar date, maybe a week earlier,” said Hickel.

This is a groundbreaking, mind-blowing shift,” Wayne ‘Rabbit’ Bartholomew

The response to the news  has been a mixed bag. Former pro surfer and former former President of the Association of Surfing Professionals (ASP), Wayne ‘Rabbit’ Bartholomew was keen on the idea:

“This is a groundbreaking, mind-blowing shift,” Bartholomew said of the expected changes in the Gold Coast Bulletin. “They’re going from a Grand Prix scenario — which is what it has been since day one — to a playoff situation; it’s a huge play. This is the biggest change in the history of the sport.”

However these revelations have also been criticised, with commentators claiming the reschedule will mean some events are no longer held in optimum conditions and that professional surfing is compromising some of its heritage by no longer crowning the world champ in Hawaii.