The humble leggie has undergone a total makeover by the folk at FCS. Come hear our thoughts are taking her for a test drive:

Last week at the Quik Pro, FCS unveiled their new Freedom Leash which promises to be lighter, stronger and less prone to tangling than any before it.

The humble leggie has undergone relatively few changes, in terms of materials and technology, in the last 30 years and while most of ours work pretty well, FCS believed it could be drastically improved upon. 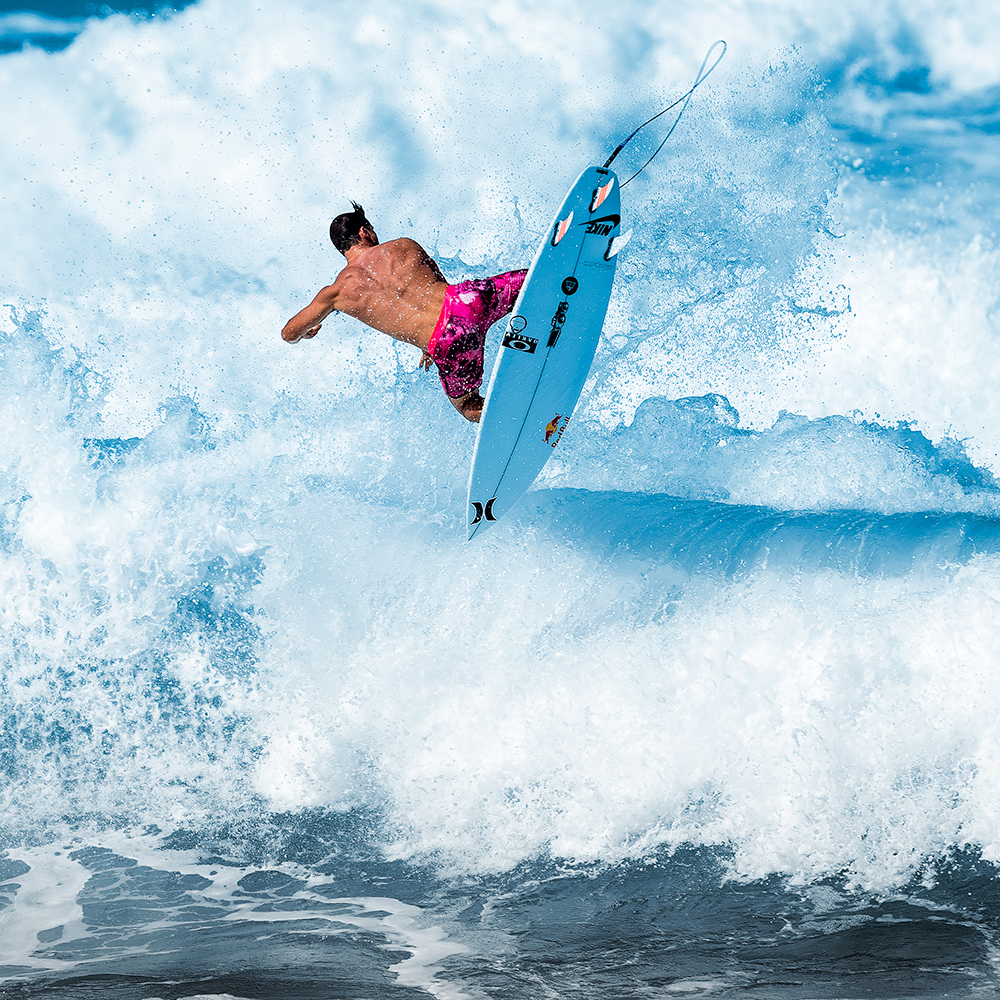 Over the course of three years, they set about reworking every element of the leash, from the chord itself, which is over-braided with nylon yarn for decreased drag and weight and increased strength, to the cuff, which sports silicone grip for decreased slippage and 3mm of neoprene cushion for added comfort.

The sleek new look cord is the first thing that catches your eye, and it isn’t just designed to look pretty. It’s unique construction ensures it never gets coiled, no matter how tightly wound it was in the boot of your car, reducing the risk of you getting tangled in it once in the lineup. 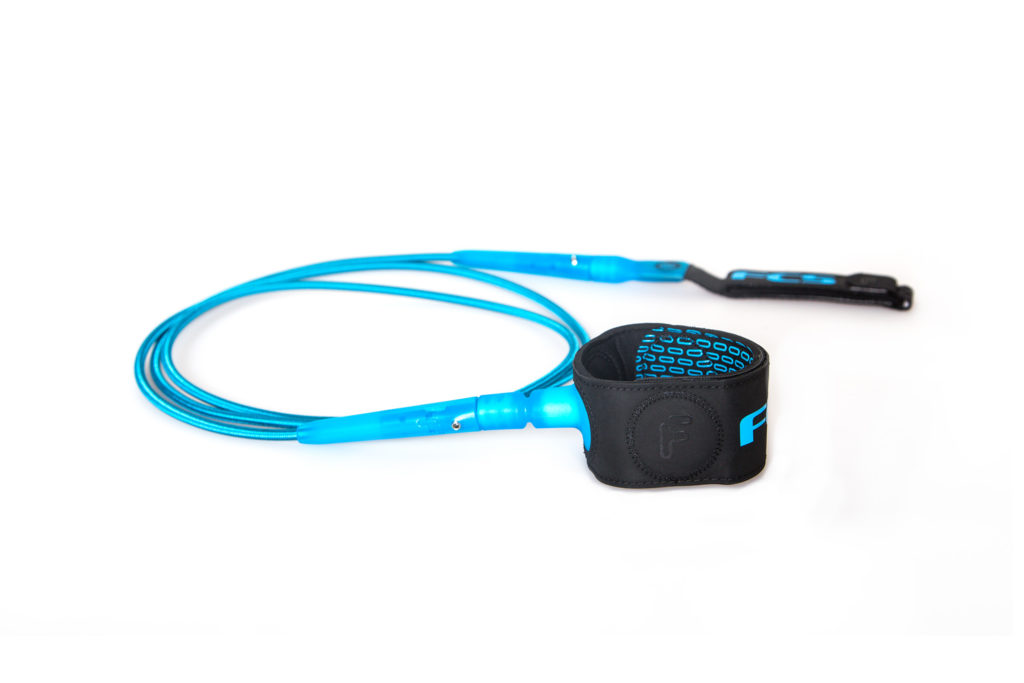 After watching the leash fling around attached to the ankles of some of the world’s best on the gold coast, including eventual comp winner Julian Wilson, we decided to put it through its paces during a lunchtime surf at perfectly clean three foot Newquay Bay, which was as straight and closing out as you’re ever likely to find it.

As with every surf at Great Western, much of the session was spent taking off hopefully, eyes trained down the line, before instantly straightening out as the wave dutifully collapsed in on itself. While tedious, this repetition of straight drop-to instant jump off did give us a good opportunity to test a few of the leashes’ key elements. 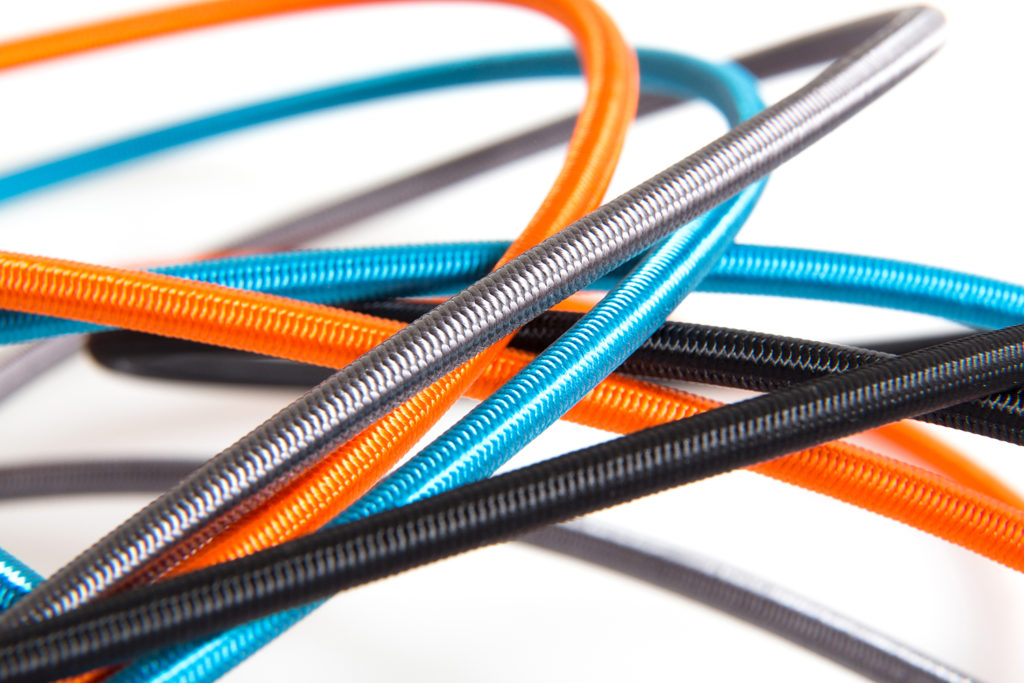 Firstly, it didn’t snap- which is obviously the bare minimum you can expect from a leash- particularly in gutless Kernow. However, the cuff never spun either, remaining staunchly in the 4 o’clock position in which it was initially applied. The padding also dampened any feeling of ankle strain as the board was repeatedly dragged towards the beach by the white wash. And, on the rare occasion I found a wave with the potential for a bit of down the line travel I never got tangled up in it. Basically, it’s everything you want from a leash. It looks good, it feels good and it does the job.

There’s a limited number of new Freedom Leashes available in the UK, from selected online retailers and surf shops, so head to your outlet of choice and grab one while they’re hot. 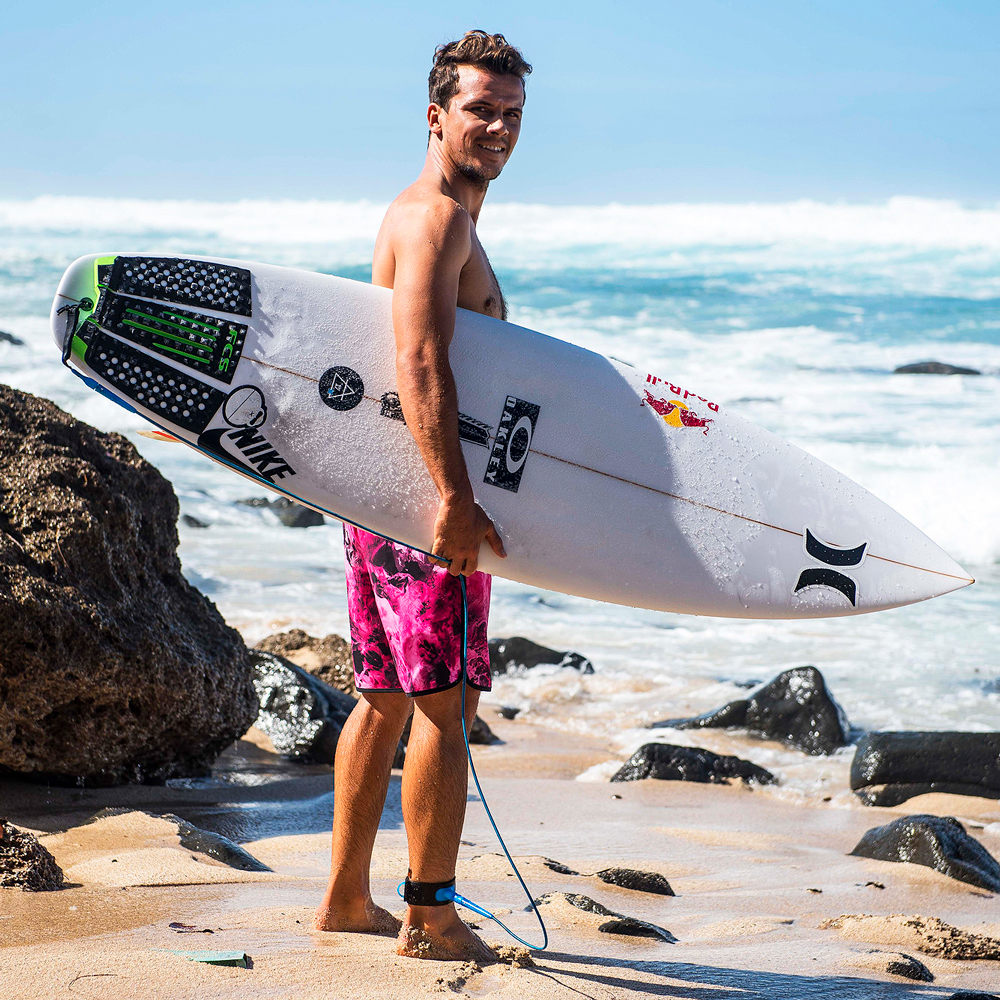