The world's best descend on WA and waste no time getting stuck in to two of its best waves.

The world’s best are in Western Aus, getting stuck into its ridiculously high concentration of world class set ups.

The is the only wave on tour that has a slab, a barreling point and a big wally a-frame on its potential running location roster and since the tour has arrived in town the top 36 have wasted no time in making sure they are prepared for any eventuality.

Day one saw the comp up sticks and move over to North Point for the first time ever and whilst the commissioner spent the morning watching on, and umming and arring about start times, the world tour contingent got stuck in to the jewel in South West Aus’ crown. 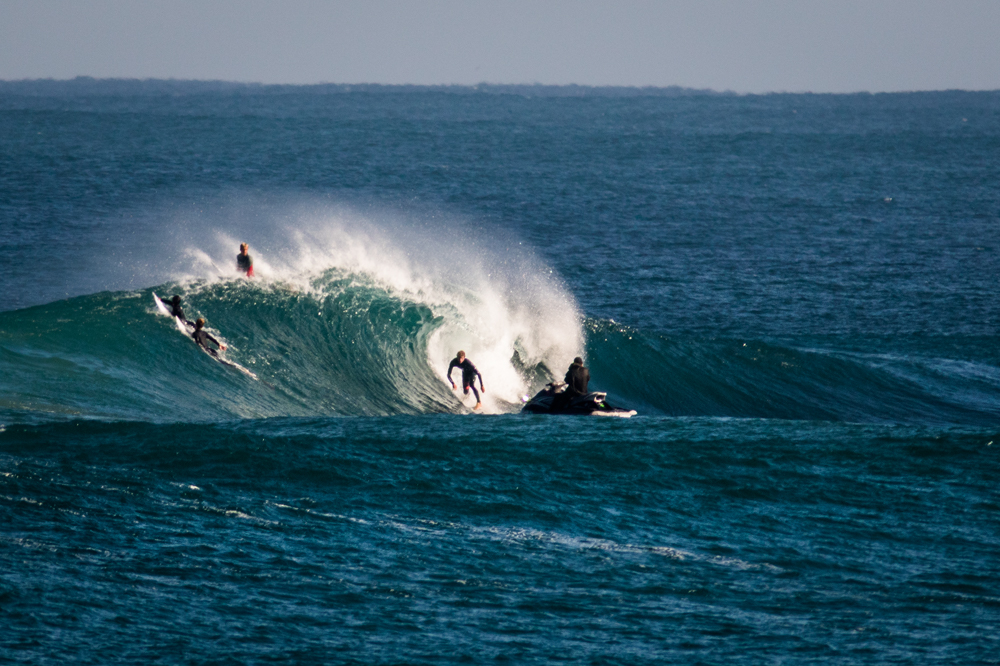 John John Florence strokes into a below sea-level bomb at The Box.

Then yesterday, when competition moved over to the main break, some of those who were lucky enough to breeze through round one enjoyed their day off out at The Box. Whilst there were some pretty spectacular bombs, the decision not to run out there was a good one, as it was a little too infrequent to make for an entertaining webcast.

Although it’s not forecast to be quite as big as the opening days, there’s enough to get excited about on the forecast and with plenty more action, both in and out of the contest vest, guaranteed you’d be mad not to stay tuned.

Here are some of the free surf highlights so far : 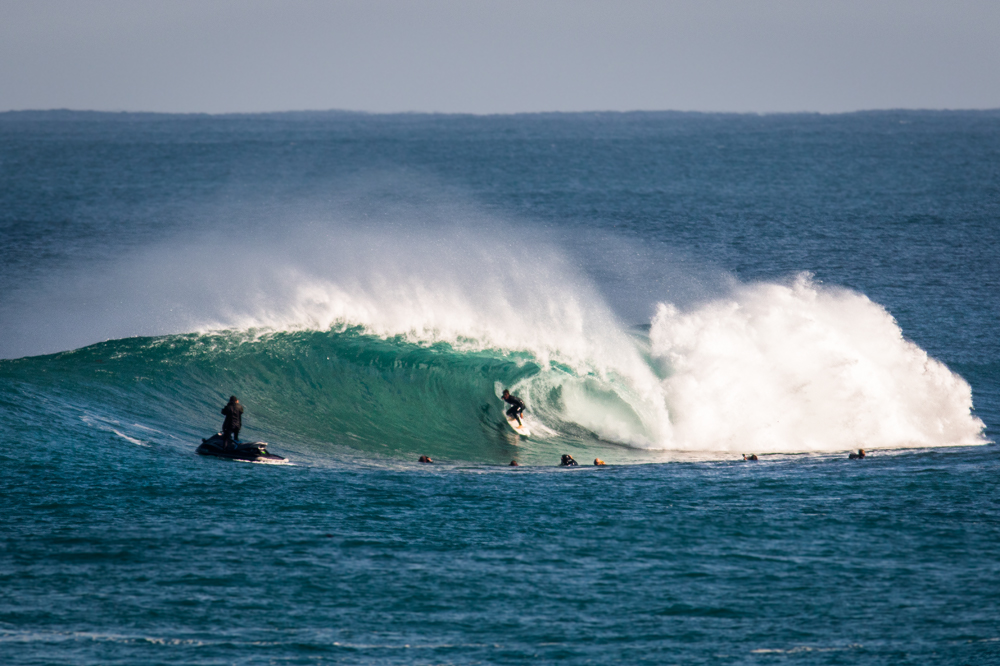 All photos by Luke Gartside