Welcome to Fuerteventura; The Perfect Winter Surf Trip Destination While the Beast from the East battered Britain with snow last week, we bailed to Fuerteventura for sunshine and crystal blue kegs. Here's why you should seriously consider it for your next surf trip:

Fuerteventura is the second largest island in the Canaries, created by a large volcanic eruption 5 million years ago, the land rises up from the depths of the Atlantic, a mere 60 miles off the coast of north Africa.

After centuries of foreign conquest, colonialism and besiegement by pirates, the Canaries gained self governance in 1912 and by the mid 1960’s it had become a favourite among European tourists, including hordes of German nudists, who can still be found strutting along the island’s many naturist beaches. 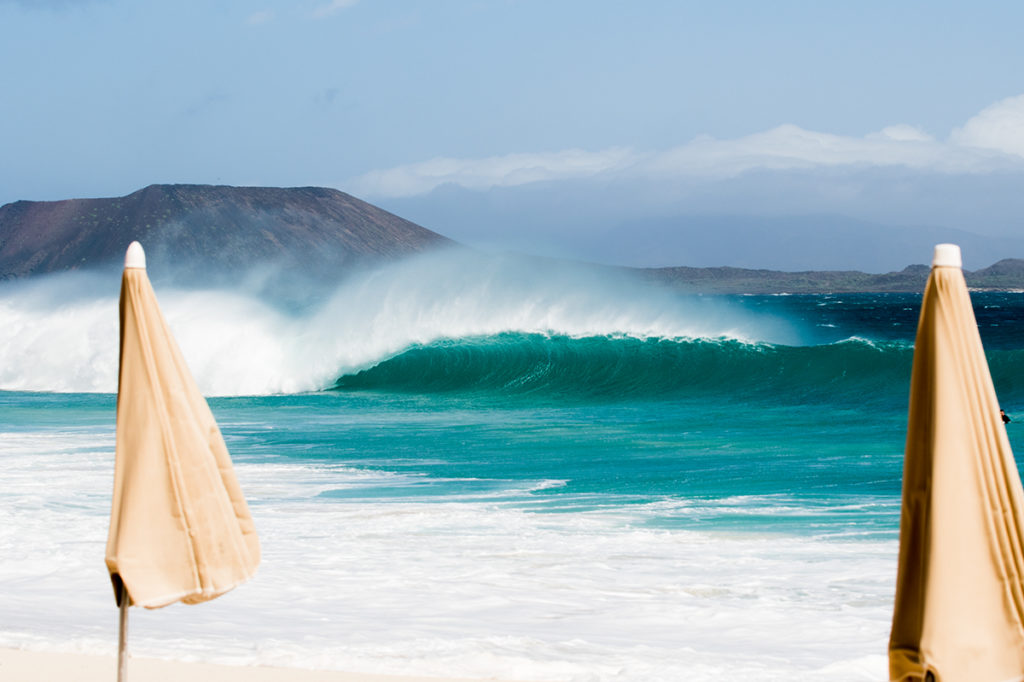 Surfers followed soon after, with visiting Englishmen pioneering the island’s waves throughout the 60’s. Locals subsequently picked up their discarded craft and by the early 80’s a thriving culture, consisting mostly of bodyboarders, was beginning to spring up.

In the decades since, the popularity of surfing in Fuerte has exploded, with cheap flights from mainland Europe, winter sun, warm water, good tourist facilities and waves on tap, it’s cemented itself as the perfect winter surf destination. 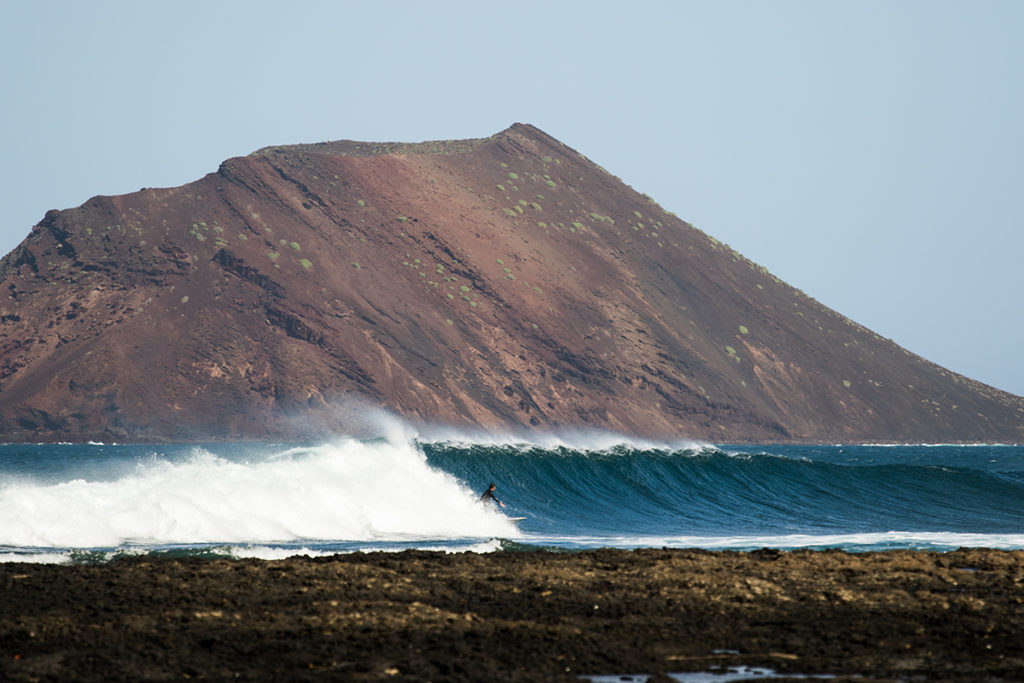 Due to its location out in the Atlantic, Fuerte receives swell and wind from all directions, so there’s usually somewhere working, with set-ups peppered along the entirety of the coastline. The island is renowned for the howling winds which tear across its flat rocky plains (Fuerteventura literally translates as strong winds) and there’s not much in the way of shelter, but there will usually be a fun clean wave to surf if you hunt hard enough.

Speaking of hunting, while the deep azure seas around the island are rich in biodiversity, including various types of sharks, there has never been an altercation between water users and the men in grey suits in Fuerte, which is always a bonus. 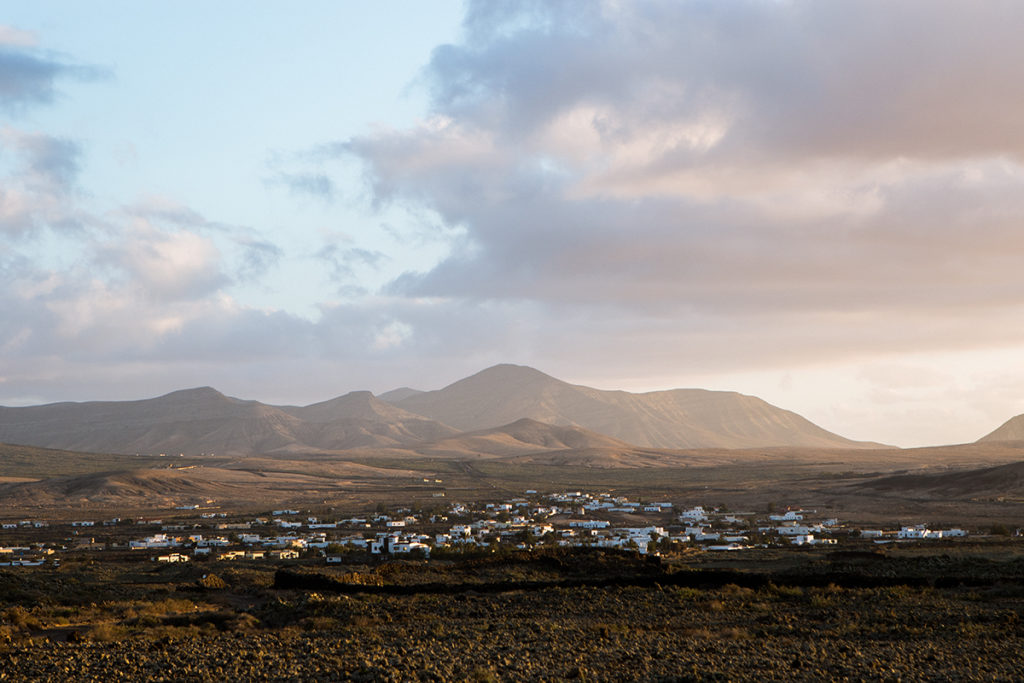 For those unsurfable days, there are volcanos to hike up, national parks to explore as well as snorkelling, diving, and an abundance of ample locations to sit drinking cheap beer in the sun.

Despite the masses of foamie riding frothers, the waves in the northern half of the island, which predominantly break in shallow water over sharp rock, are not the best for total novices, however for intermediates looking to push themselves in a bit of winter juice, get more used to surfing reefs, practice those cutties and of course, get shacked, they couldn’t be better. 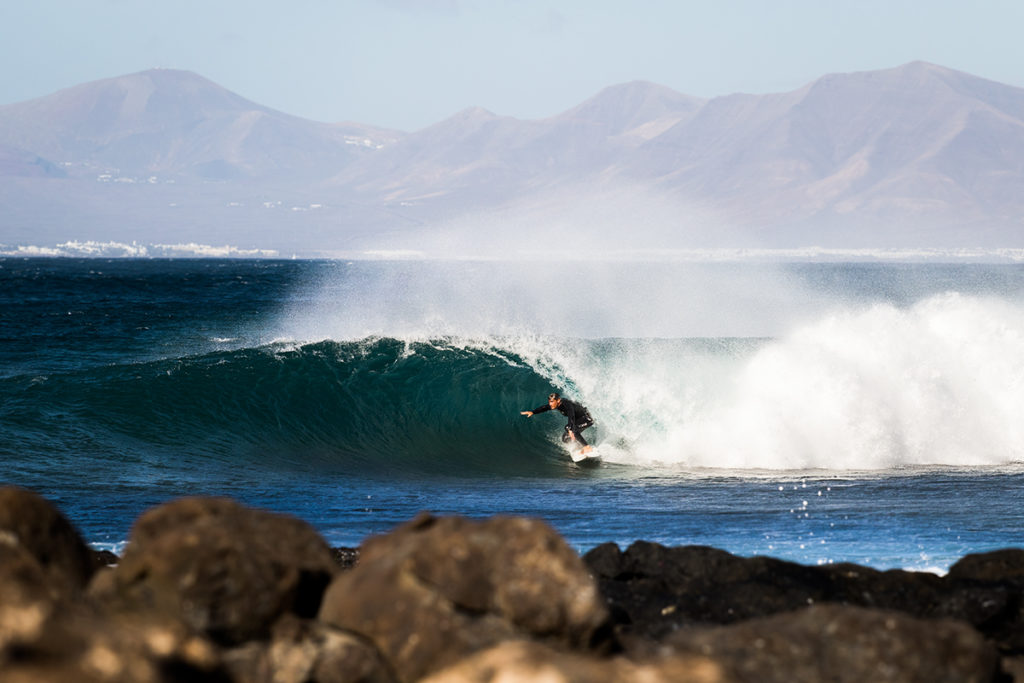 There are long point breaks (including the world class Los Lobos on the neighbouring island of the same name), wedging beachies, which break over a mixture of sand and rock, and more perfectly hollow reef breaks thank you can shake a stick at.

The northern towns of Corralejo and Cotillo are your best bets for a winter surf trip base, offering all the amenities, including loads of nice bars and restaurants and easy proximity to the island’s best breaks.

You can stay at one of the town’s many surf camps (we recommend Planet Surf) who will cart you to the best spots, or rent a car (the more off-road worthy the better) and go and explore the abundance of waves yourself. 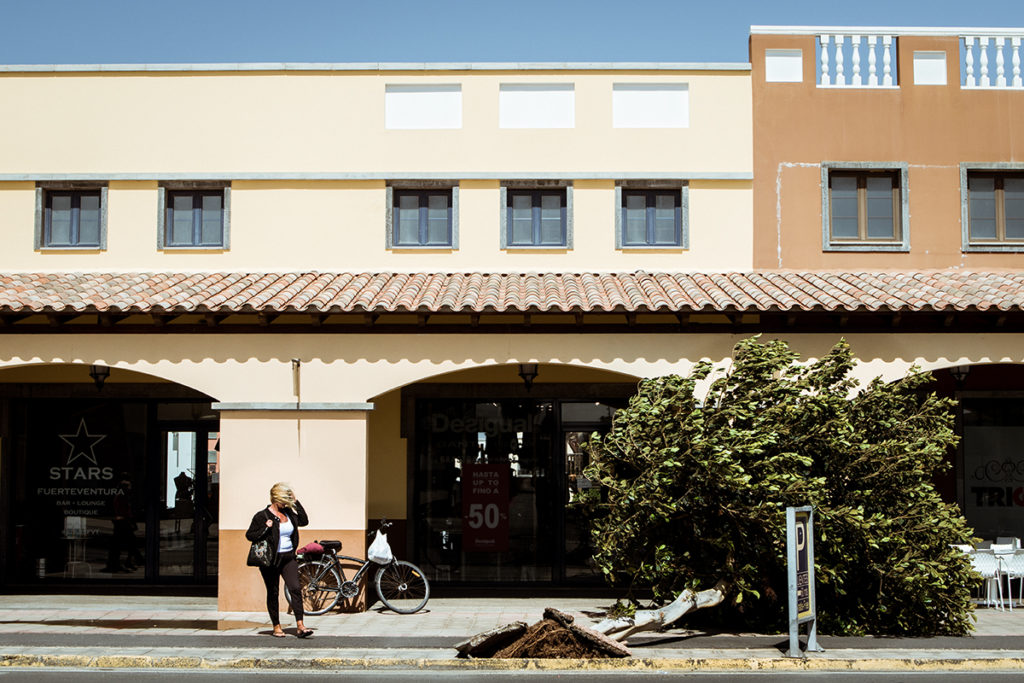 Fuerte plays host to a large local crew of talented bodyboarders and stand ups. While there are tales of heavy localism, incidents have become increasingly rare in these more tourist-friendly areas of the island in recent years. Be friendly, be respectful, follow the rules and you’ll be getting hooted into big blue pits before you know it. 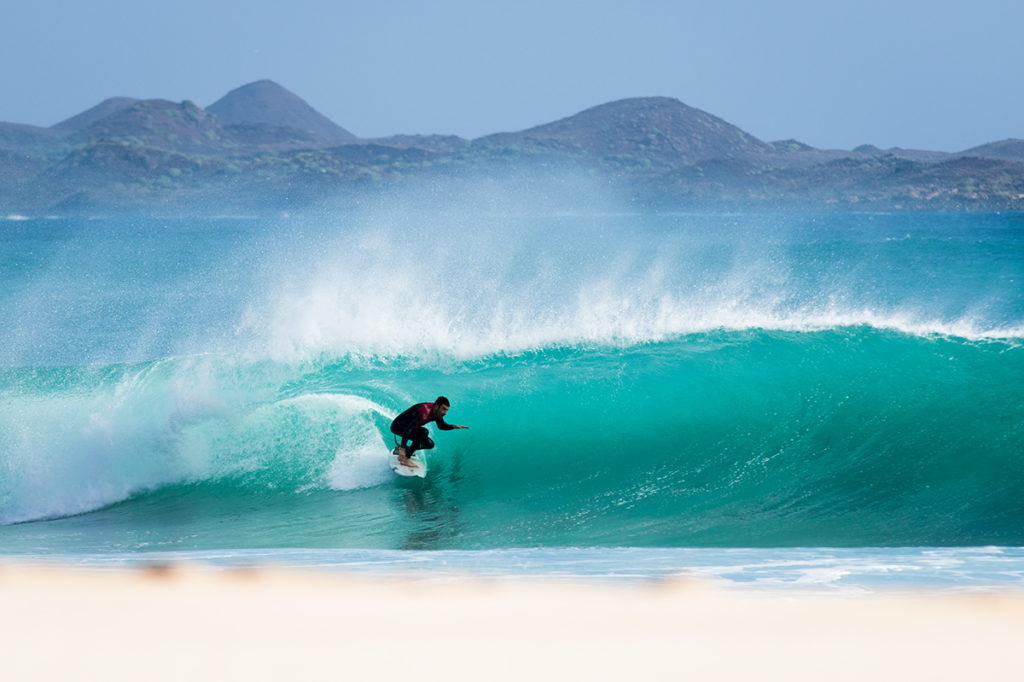 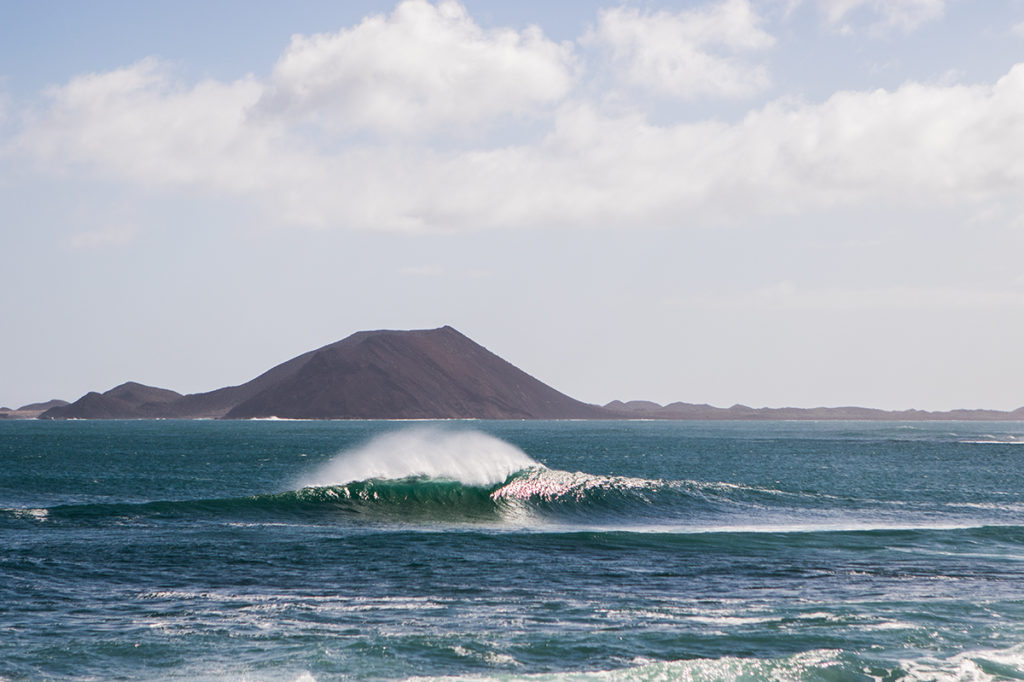 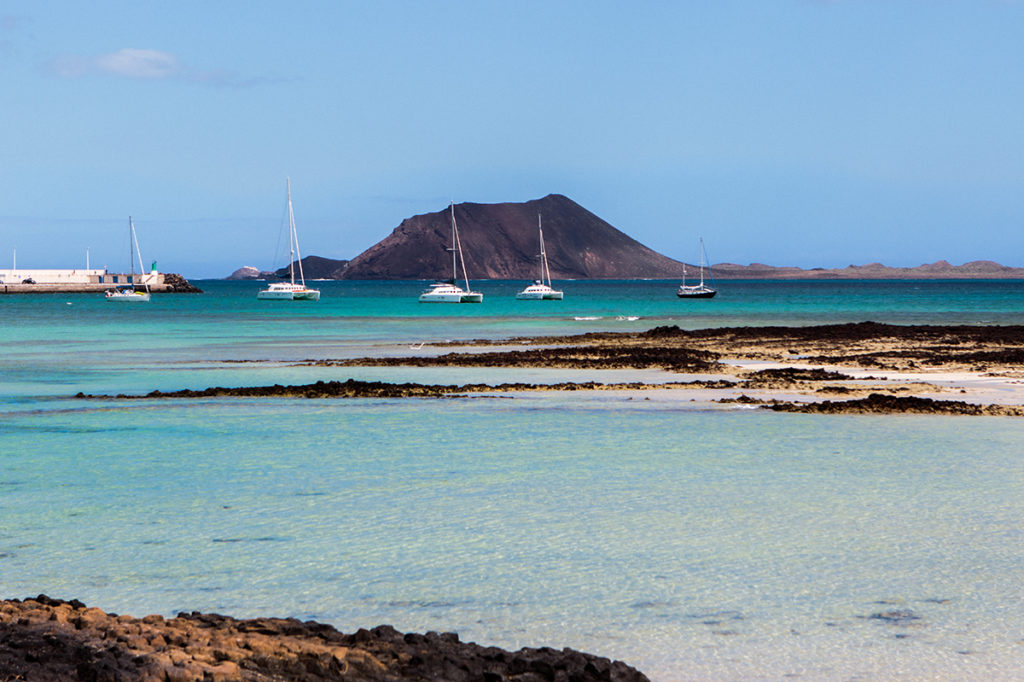 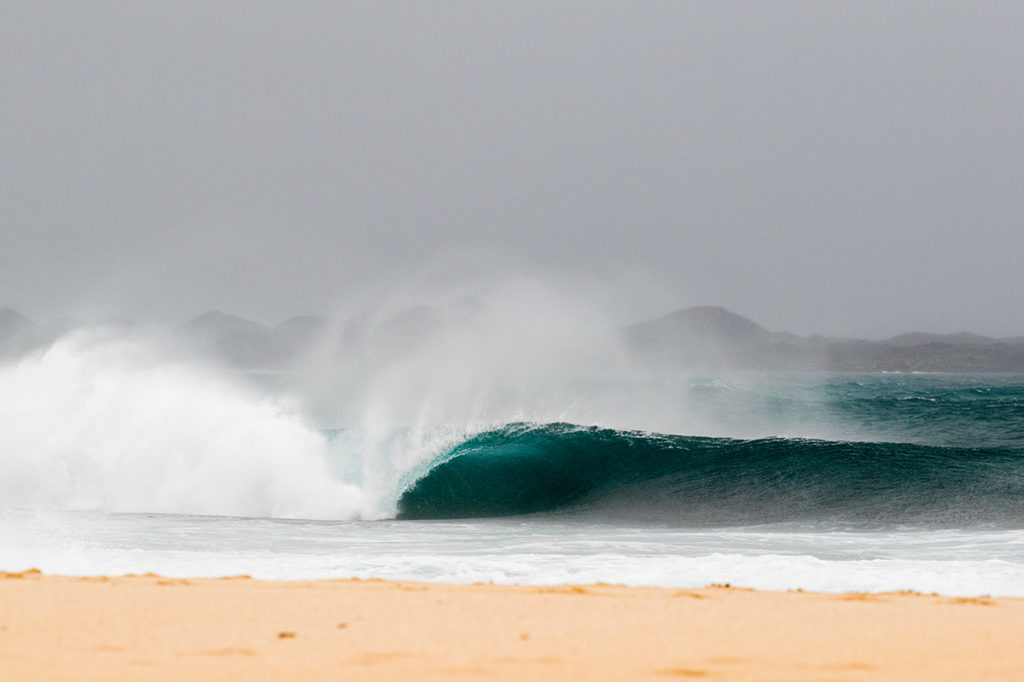 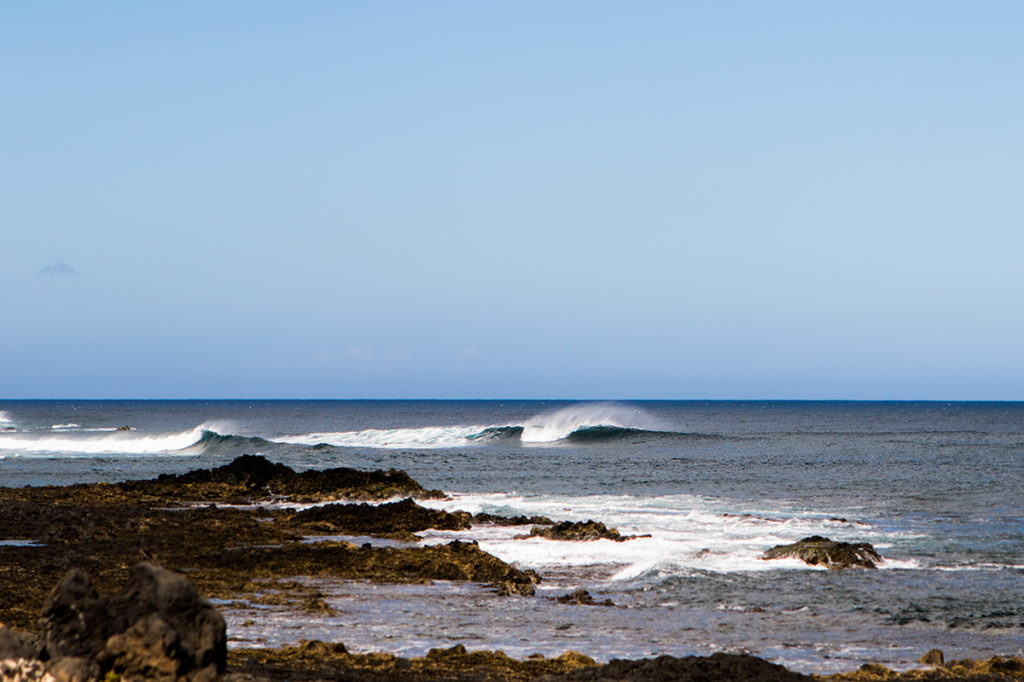 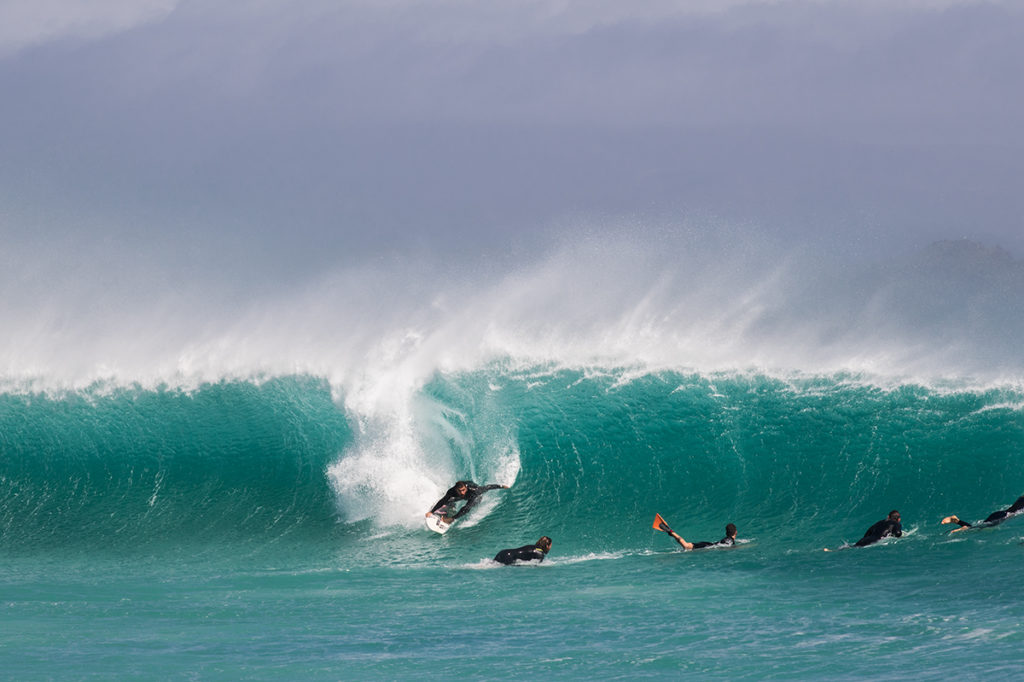 Fancy a trip? Check out Planet Surf Camp in Corralejo for all your accommodation needs.