When we caught up with Medina before the start of the comp, he told us that he loved France and he loved left hand rip bowls, so when we saw him out free surfing on one just down from the comp site earlier this week, we knew it was worth pointing a camera at. Here’s two sequences from a forty minute surf which featured a whole series of super impressive maneuvers: 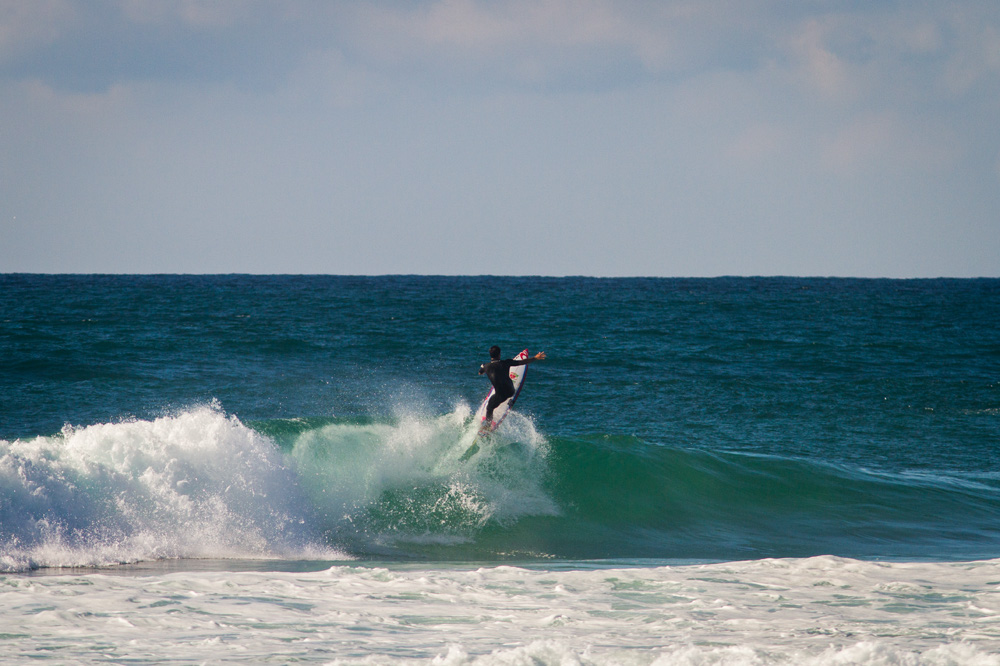 And a crazy physics defying layback: 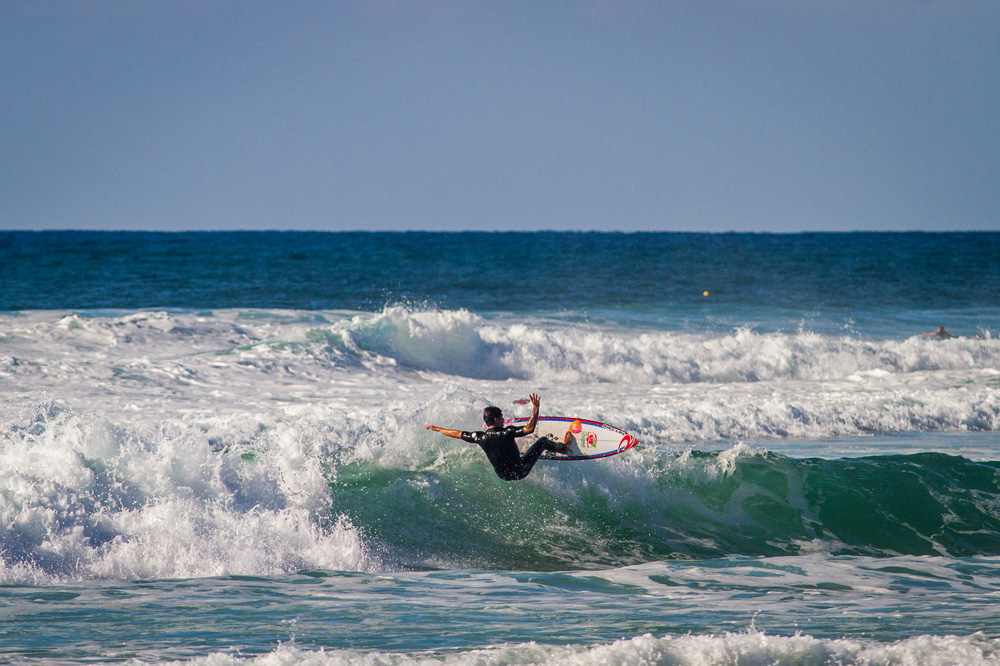 And here is a clip from Medina’s insta, surfing a similar bank earlier in the week. He’s been practicing the grab rail blow tail reverse and seems to have them pretty dialed:

As defending champion of the event, Medina is once again on course for a big result, as he faces off against Kolohe Andino in the semi’s when competition resumes. Whilst the footage shown here makes him look close to unstoppable, both Kolohe and JJF, have been looking seriously sharp during their free surfs, especially when there are barrels on offer.

From the looks of the chart, the final heats will be held in medium sized, offshore, but probably not barreling waves, meaning it will no doubt come down to turns and airs. In such conditions it’s almost impossible to predict who would get the better of a JJF, Medina final- a scenario which not only seems most likely, but one that we, like most surf fans, really hope materialises.

Tune in tomorrow for the morning show at 8am, for what could be the start of one of the most exciting finals days so far this year.