Home » GALLERY: Majestic Empties From Andrew Semark; The Lensman Behind Our Latest Cover

GALLERY: Majestic Empties From Andrew Semark; The Lensman Behind Our Latest Cover

Here's a selection of beautiful images from the photographer responsible for the cover of our latest issue.

It was a few weeks before deadline and the hunt for a cover was in full swing when a folder of images from Aussie photographer Andrew Semark landed in our inbox.

While the submission was chock full of beautiful shots, one really stood out and it didn’t take us long to get it printed out and up on the wall along side the other contenders.

Although there were some truely brilliant works in the mix, there was something about Semark’s image that drew everyone in; a combination of its alluring wintery colour palette, the dynamism of the ocean blob it immortalised and its intriguing array of textures, more reminiscent of an oil painting than a photograph. Ultimately we want the cover to be something which people are proud to have on their coffee table, and this image ticked every box. We’d found our winter issue cover shot. After the issue landed, we hit up Semark to tell him the good news, dive deeper into his archive, and find out a little more about the man behind the lens:

Hey Andrew, first up congratulations on your cover shot! Can you tell us the story behind the image?

Thanks so much! The wave is Cyclops in WA. I set off on a forecast that usually looks good for a slab close to home but decided to explore a bit wider. After a 10 hour drive through some hard terrain we crashed out for the night. After 3 hours sleep we set off on the ski in the middle of nowhere to explore some spots.

The report was so wrong on the winds and we scored a dreamy day and didn’t see another person for a few days. One arvo after large rain storm rolled through we were on the beach still suited up we noticed a break in the clouds so quickly fueled the ski up and raced out to shoot some arvo gold on low tide. Still some of my favourite shots came from this session but an unfortunate hard drive failure meant that a lot of images never got to see the light of day. I was lucky to recover a few and this is one of them. When did you first get interested in shooting empties? Did you start taking images of surfers and then decide you were more interested in empties or is that what drew you initially?

I grew up surfing in the Southwest of Western Australia so that’s where it all began. I mixed my love of photography and the ocean and started shooting surfing with mates for fun. After a trip to a heavy slab south of where I lived, that’s when i fell in love with shooting empties.

What is it specifically about the aesthetic of empty waves that makes them such an interesting subject?

Every wave and every day is different. I’ve never seen the same looking wave twice so you’re always captivated by what the ocean will throw at you next. Especially some of the bigger waves, it becomes an obsession. Tell me more about the region you grew up in and how the waves and landscape there that have shaped your work?

I grew up in the Margaret River region. We have an amazing coastline for waves and landscapes. I started surfing young and used to shoot a lot of landscapes before getting a housing and just shooting mates surfing. Further south is pretty raw with solid slabs that have really shaped my work the most. Shooting large ocean and surfers crazy enough to ride it, moulded my work to where it is now.

Do you often head off on solo missions to find new empties to shoot? or do you travel with other surfers/ photographers?

I’ve done a few solo missions but its always nice to have travelling companions. Western Australia has some crazy talented photographers and surfers who I’ve been really lucky to get to know and spend time with. So many guys have been kind enough to help me out and inspire me. I’m stoked to be in such a great place in the world. Tell me about your hairiest or most memorable experience whilst shooting?

Probably travelling 10 hours to shoot a certain wave only to discover we weren’t able to launch from the usual spot. I made a gamble which I wouldn’t normally do and it all went pear shaped, running out of light then running out of fuel in some of the most unforgiving coasts made for some nervous times. I was lucky to have made it home safe, don’t tell my wife haha.

Thanks Andrew, we look forward to seeing more of your work in the future. 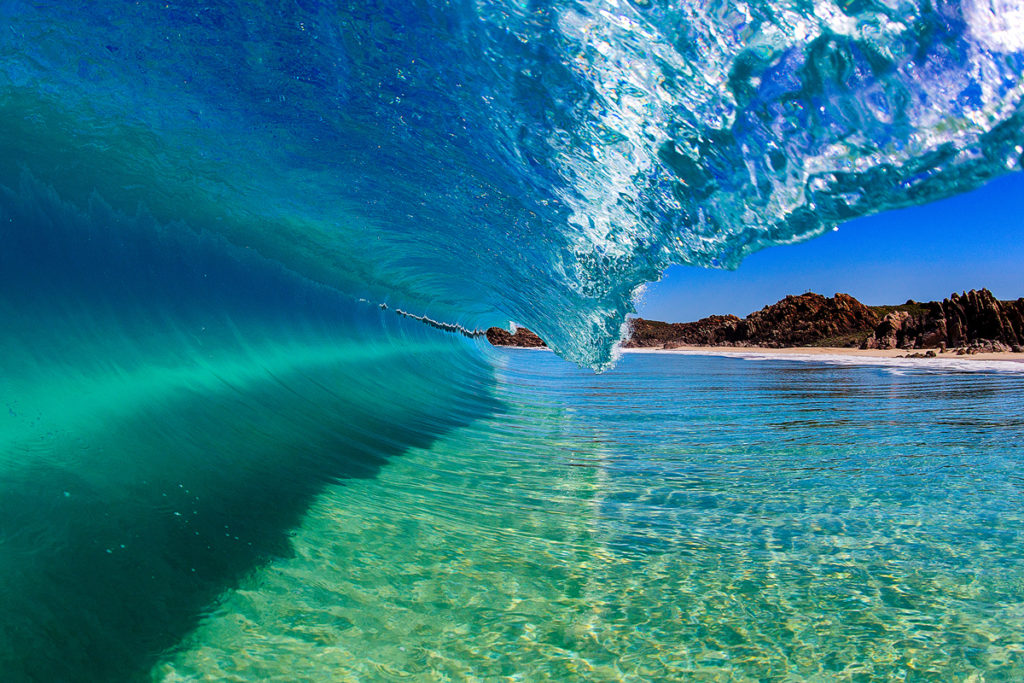 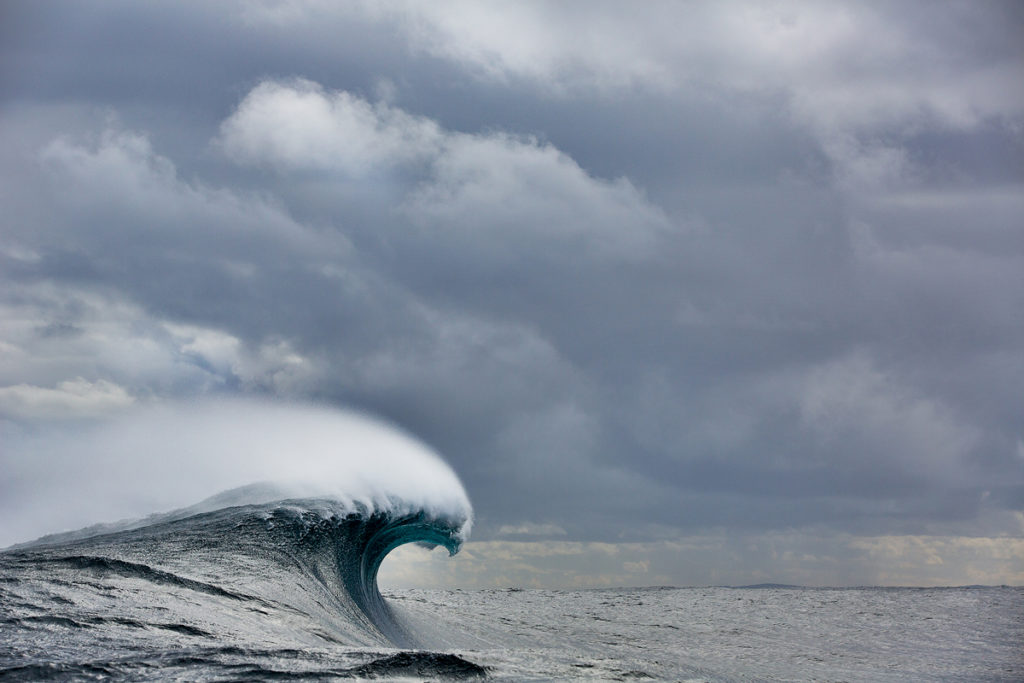 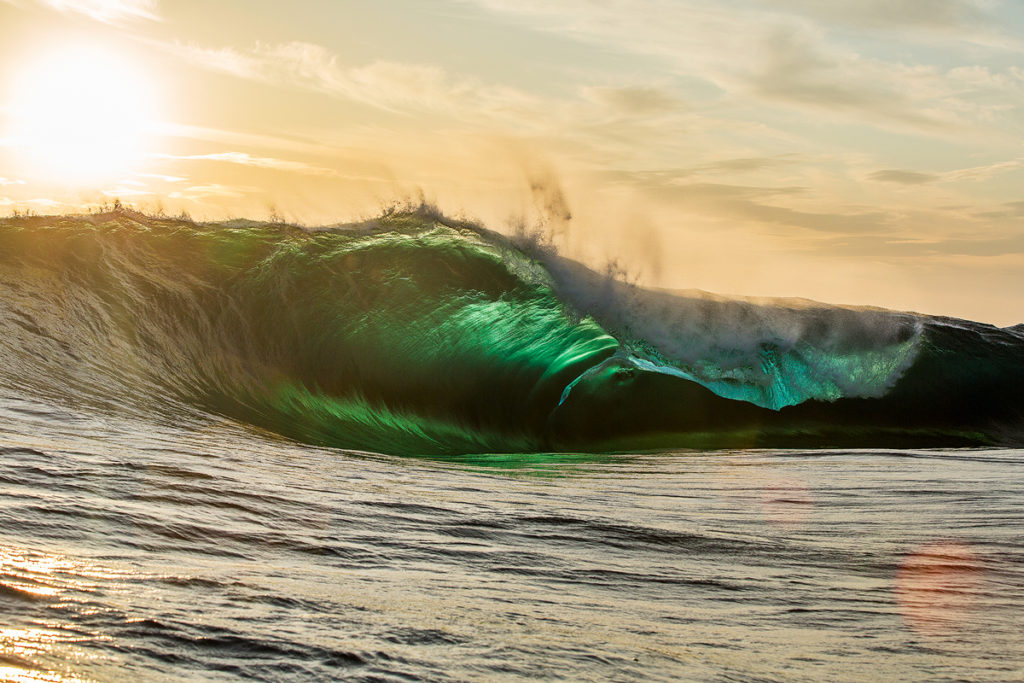 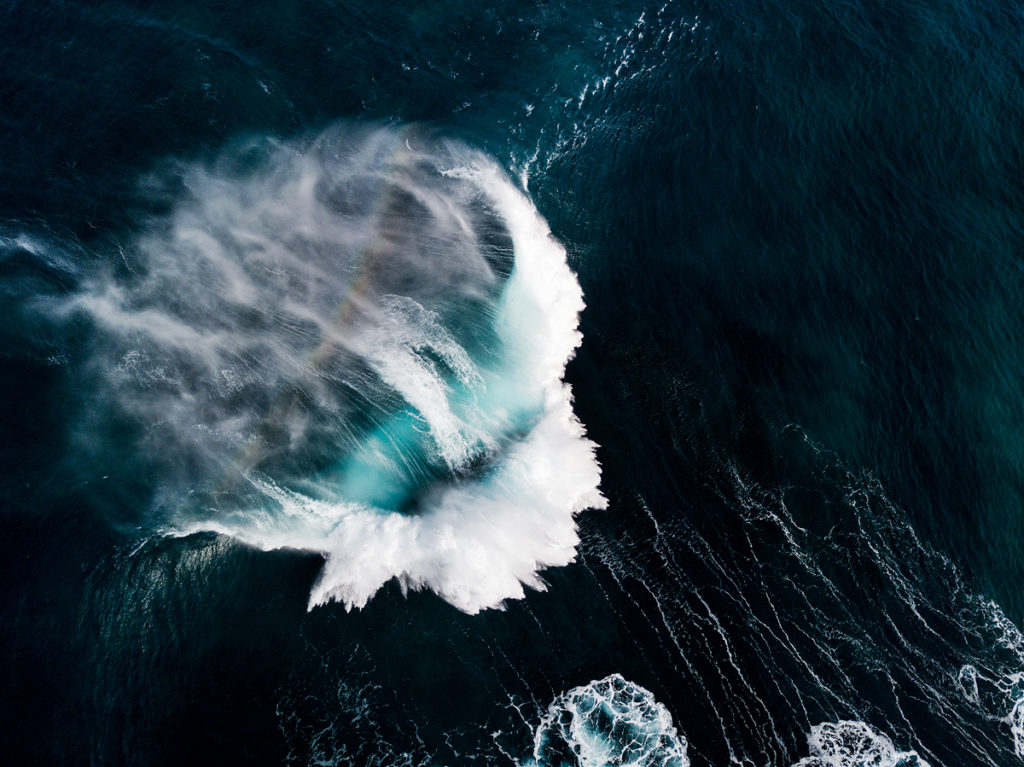 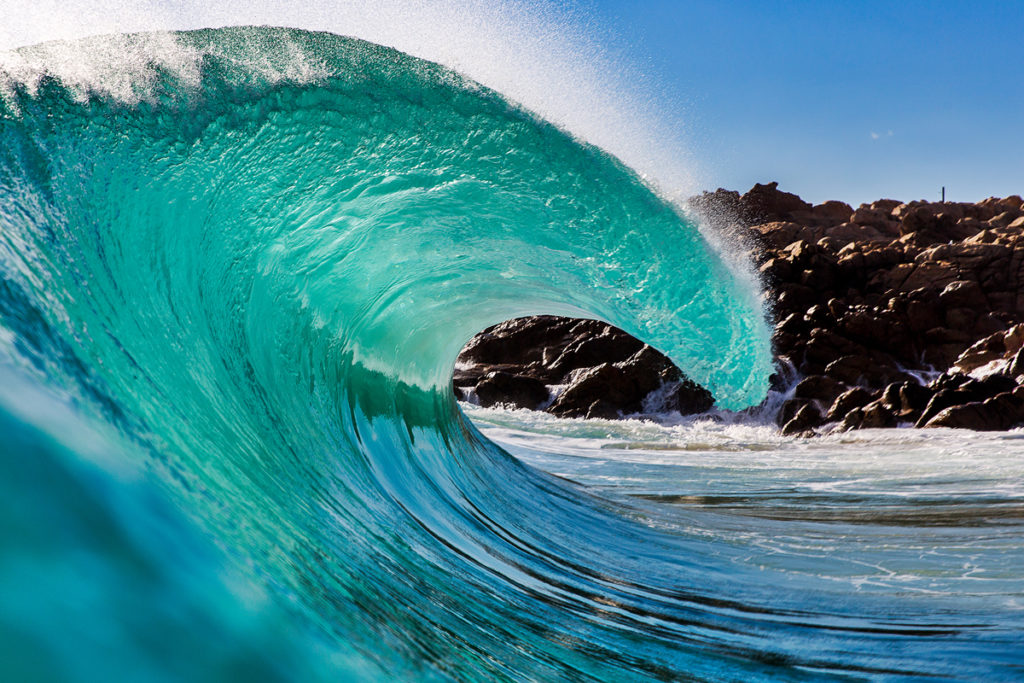 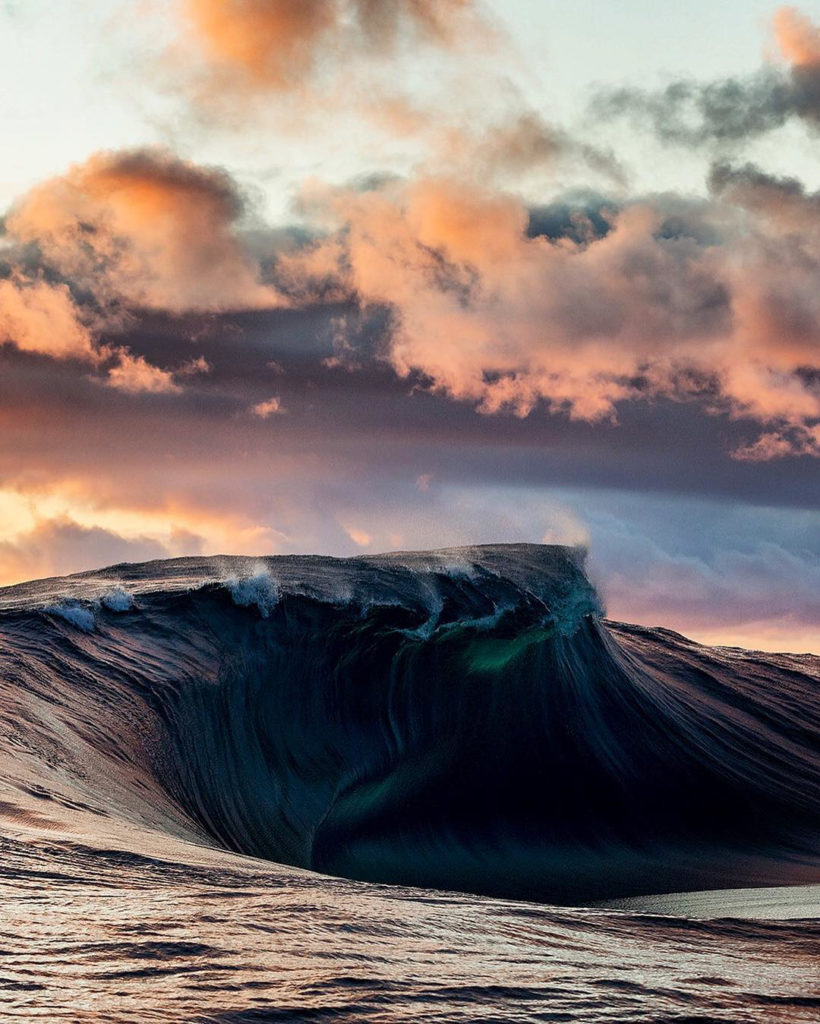