Home » Hundreds Of Kilos Of Cocaine Are Washing Up On France’s Surfing Beaches!

Hundreds Of Kilos Of Cocaine Are Washing Up On France’s Surfing Beaches! Over the last few weeks, France’s south-west coast has seen hundreds of black plastic wraps washing up on the hallowed sands from Hossegor to Lacanau...

Of the 50,000 cargo ships crisscrossing the world’s oceans, it is estimated around four sink or capsize every day, sending their goods to the bottom of the sea, or dashing them onto nearby beaches.

As a result, there’s a long and rich history of bounty washing in with the waves onto Europe’s Atlantic shoreline.

In 1905, when a ship carrying accordions wrecked off the coast of Galicia, residents reported hearing ghostly music being carried on the onshore breeze as the stranded instruments floated somewhere out to sea. Then, in 1927,  Galician residents discovered hundreds of boxes of condensed milk on a local beach, which they mistook for white paint and proceeded to lather all over their houses, bringing on a fly infestation of biblical proportions. 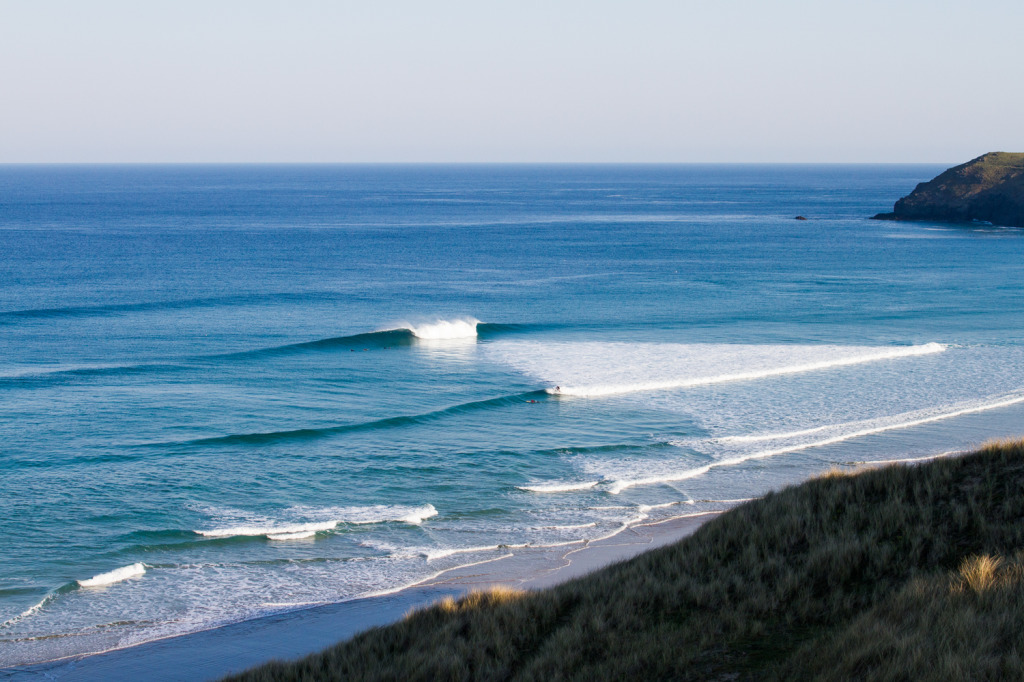 Perran pumping. Worth lego foot though? I think not. Photo @lugarts

In 1997 hundreds of pieces of lego washed up on Perransands beach in Cornwall, much to the chagrin of non-boot wearing surfers no doubt (the hike back up the dunes after stepping on loads of lego just doesn’t bear thinking about.) In 2006, thousands of bags of Doritos accompanied a pumping swell colliding with North Carolina’s Outer Banks and most recently, in south Devon, salvagers raided a grounded ship, breaking open its containers and walking (or possibly riding) home with a haul including BMW motorbikes, wine and nappies.

Over the last week, France’s south-west coast has seen hundreds of black plastic wraps washing up on the hallowed sands from Hossegor to Lacanau, containing uncut, 83% pure cocaine.

A few days ago a 17-year-old was arrested in Lacanau with 5kg worth of salvaged gear after driving all the way from Toulouse for what would have been a very lucrative beach combe. Police have subsequently closed many of the regions’ beaches, with patrols deployed to stop anyone wandering off with the cargo.

“Intense surveillance has been set up by different services, notably the customs agency, all along the French coast,” he added.

“In this form, it is a very dangerous product that could cause an overdose.” 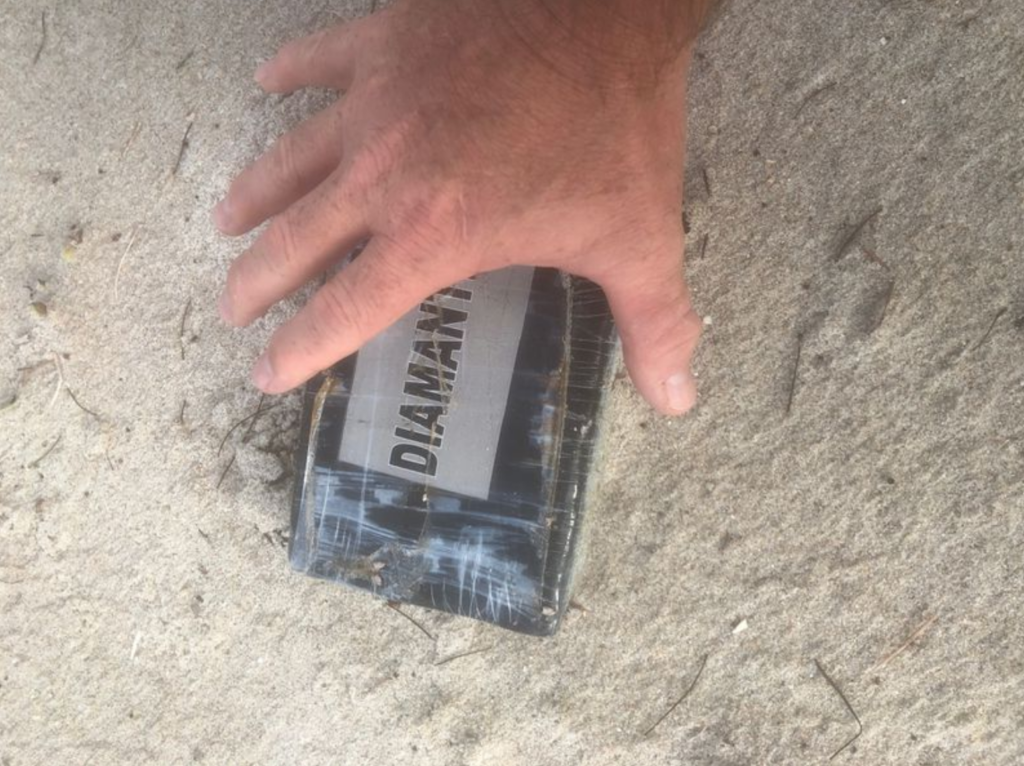 The Sud-Ouest newspaper reported that some of the wraps recovered on a beach south of Bourdeaux bore the words “Diamante” or “Brillante”. Similarly marked packages of cocaine also washed up in Florida during Hurricane Dorian in September, suggesting the vessel carrying them may have been lost to the sea a few months ago.

Since the stranded ship is yet to be discovered, in all likelihood it’s still out there somewhere, tilting gently on a sandbank, feeding the Atlantic a steady stream of cascading narcotics.

Will Olympic Inclusion Put Pay To Pro Surfing’s Culture of Casual drug use?

A Review: Cocaine And Surfing By Chas Smith