"We surfed the east coast and the west coast, crashed cars, shared some beers, ate biltong and had an epic time with some epic vibes". Dive in for the full edit:

Earlier this year Vans team riders Seb Smart and James Parry set off from the depths of south west Cornwall, bound for the resplendent nation of South Africa.

Joined by Frenchman Adrien Toyon en route, the trio touched down in Cape Town where they were greeted by South Africa’s rising star and Vans team mate Mikey February. Along the way the crew met up with local South African heroes Shane Sykes and Vanilla the Gorilla aka Josh Redman, to round off one of the most eclectic casts of shredders you could ask for.

“It’s always amazing to explore your home country with people for their first time. With a mix of some rad, creative and surf psyched individuals you can’t go wrong in South Africa. We surfed the east coast and the west coast, crashed cars, shared some beers, ate biltong and had an epic time with some epic vibes,” says Mikey February.

“The Vans trip to SA was really fun..like all vans trips the focus is all on smiles rather than pressure and stress. Not gonna lie though, we had a couple of serious to extreme experiences, some life threatening one could say, but other than that, fun waves, fun times, fun people,” says Seb Smart. “Well our trip was a blast full of emotions, sharing, taking care of each other, from day one until the end of it.. starting with our big session at Dungeons, with the addition of fun little tubes up the coast ending up at J-bay. We were waiting for that swell to come, luckily enough J-bay woke up a bit and we got some until the last day. After all when I think about it, to share some of these moments with good friends is definitely worth it, I want more in the future,” concluded Adrien Toyon. 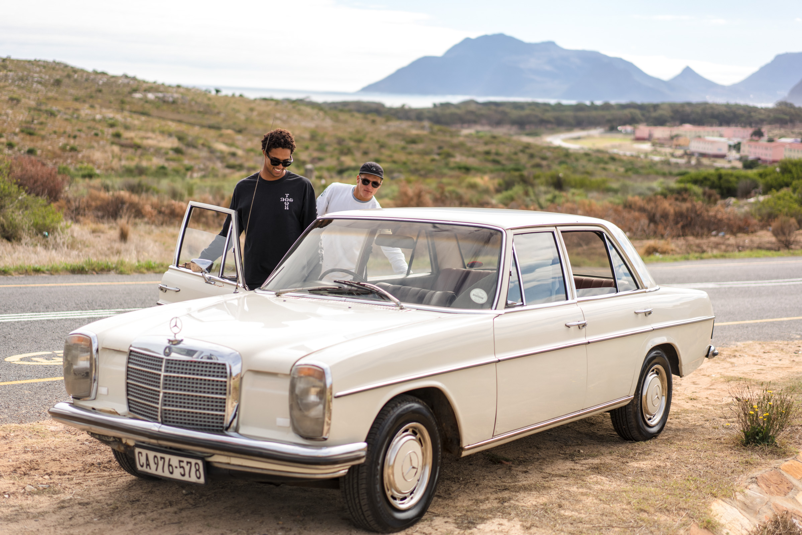 So hit play and watch Parry dance on the nose, Toyon drop into a bomb at Dungeons, February fly through kegs and drop his wallet Curren style, Seb do his signature jives and the local boys cut loose: