Home » Life Through the Lens of British Champ Jobe Harriss

Life Through the Lens of British Champ Jobe Harriss

British champ Jobe Harriss has had quite a year traversing the globe, snapping as he went

Aware that Jobe was pretty handy with his film camera, we hit him up and asked him to show us some of his favourite images from his year of globetrotting, and tell us some of the stories which accompany his snaps. Here’s what he came back with: 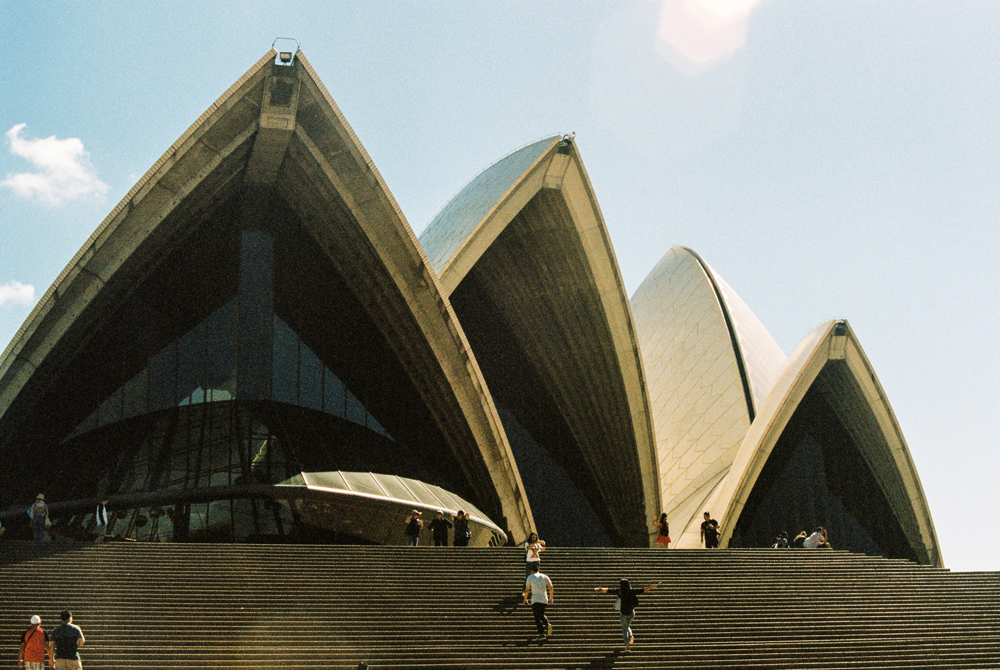 2016 was probably my busiest year travel wise. Ella [Jobe’s girlfriend] and I kicked off the year with a two month trip of Australia, following round the QS leg and squeezing in little tourist adventures between each comp. We hostel hopped our way up and down the east coast, on a hunt for the cheapest accommodation possible which led us to some pretty interesting places to say the least.

The Blue Mountains were a highlight despite the fact we were probably the most underprepared hikers in Australia. Armed with bare feet, cameras and half a bottle of water we set out on a waterfall hunt in the 35°C midday sun, not the finest of decisions but you live and learn and we headed back again nearer the end of our trip and trekked the National Pass at Wentworth falls, in the spirit of true white girl travellers. 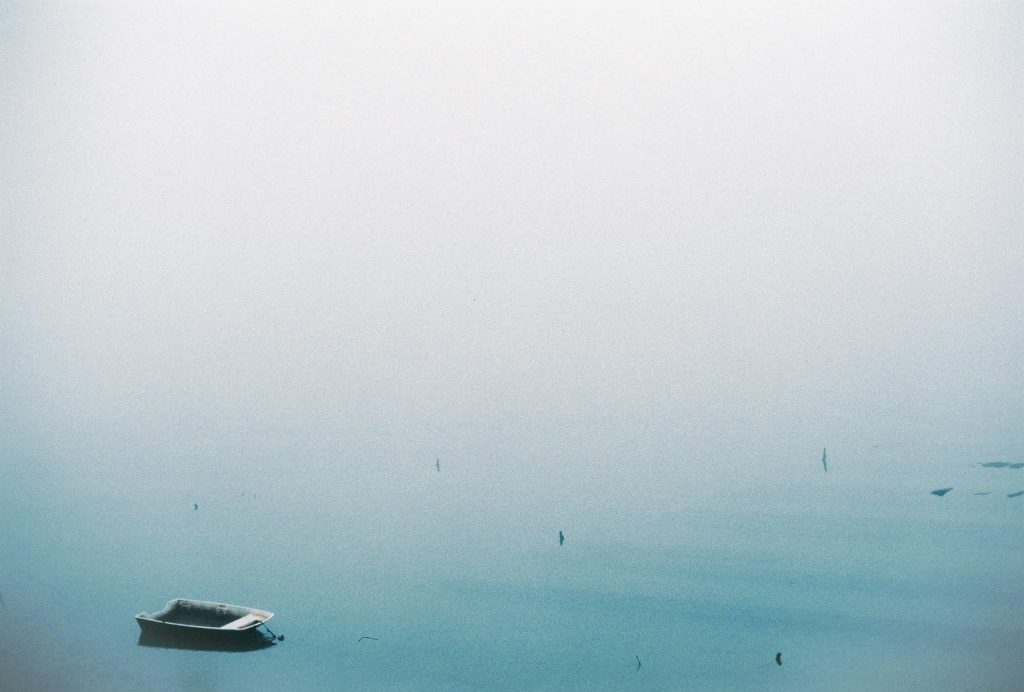 Next up was our Spring Euro road trip in the van, again chasing QS’s. Spring time is rad down in Spain and France, its still got the few days of storms to keep you on your toes but also has the odd sunny day to warm you up after the chilly nights in the van. It’s so different down there without the hectic summer crowds.

The Gendarmerie aren’t fussed about free camping and it’s just way easier to chill out and have some down time. If you’re travelling across northern Spain, keep off the motorway/toll road and follow the coastal routes, the old ‘N’ roads are a good place to start, there’s some gems hiding along the North Coast. 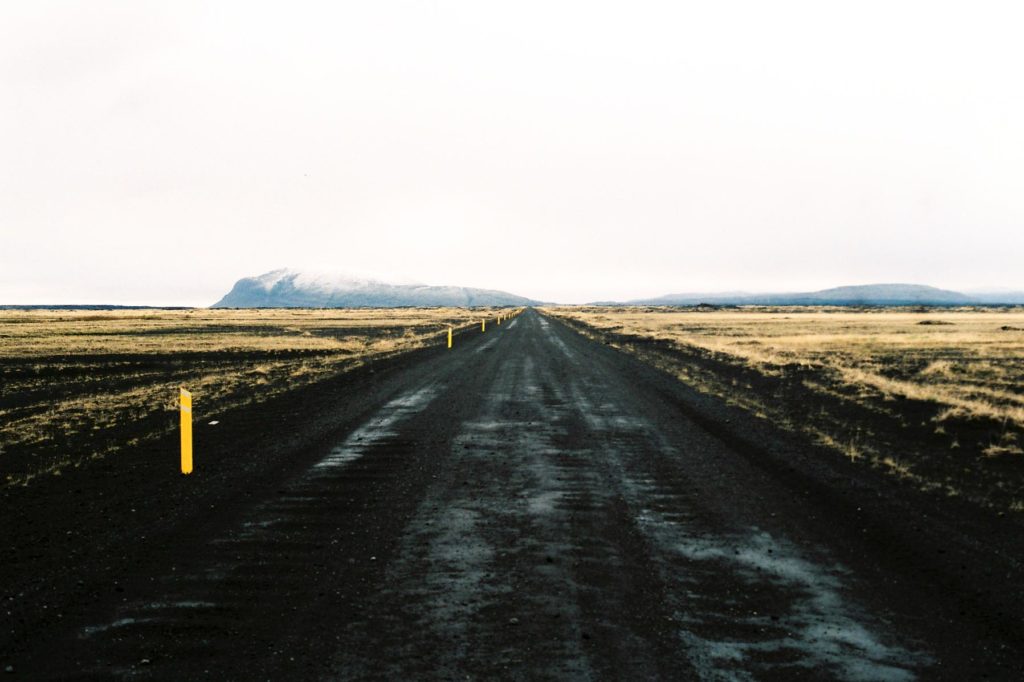 Iceland was one of the best trips I’ve ever been on. I’d just been dropped by Animal [Jobe’s main sponsor at the time] and was going through a whole myriad of emotions so decided that the trip wouldn’t be surf focussed and for probably the first time in five or so years, I went to on a trip without the intention of finding any waves.

We tried to go off the beaten track a bit, being conscious not to follow the main tourist routes too closely as we’d heard it can get busy with tour buses. We set out each day with an end destination in mind, but didn’t specifically follow the route and made an effort to just follow our noses, if a mountain looked rad we headed for it, if we wanted to see what was down a dirt track we made sure we checked it out.

For every dead end or impassable road, there was something rad to balance it out and Iceland has a weird habit of not putting tourist attractions on the map, attractions you only find by taking random roads to nowhere.

And here’s a couple more of my favourite random shots chucked in too for good measure, including the legendary Solo [Jobe’s dog!]: 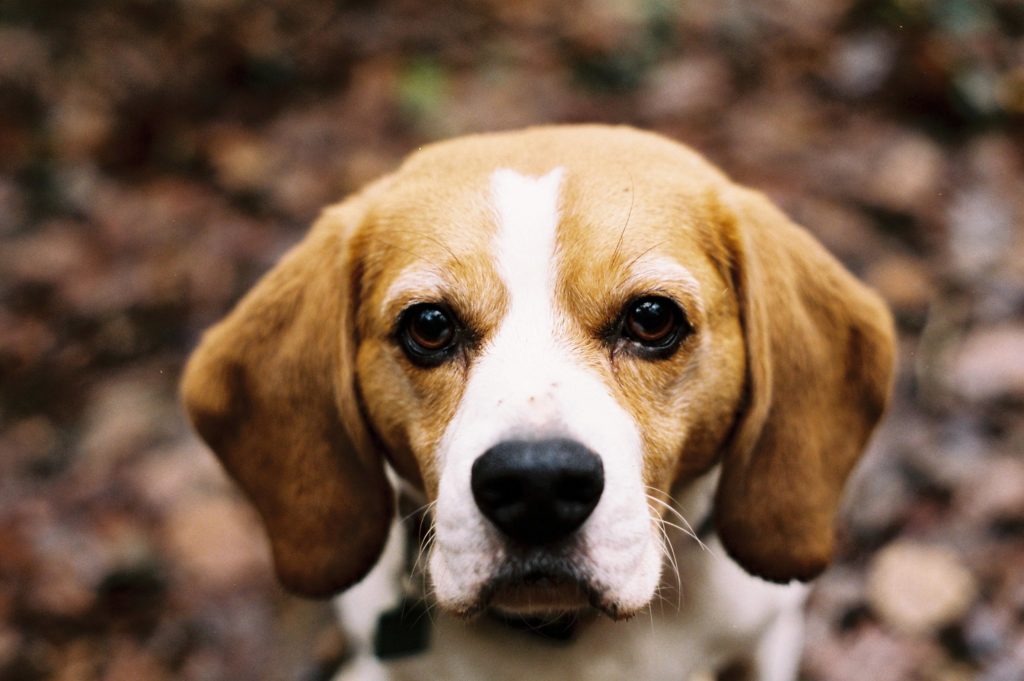