Listen: Natxo Gonzalez Recounts His Game-Changing Nazaré Performance It's The Not The Length Podcast Episode 1

“At first, I thought I was too deep, but I just said to myself, ok, I’m going, I’m gonna pull in and just see what happens…” Natxo Gonzalez remembers thinking seconds before snagging a huge left tube for an historic perfect 10 at the Nazaré Challenge last November.

“Sometimes at Nazaré, the medium ones are better, the ones you want. That set, I remember all the boys were paddling outside to the peak, and I sat inside and said to myself, ‘ok, it’s gonna come’. ”

We caught up with the Basque charger for the first instalment of Wavelength’s new podcast It’s Not The Length, to get a debrief on his ballsy Nazaré Challenge performance and the ill-fated Peahi Challenge that followed shortly afterwards.

“At first, I thought I was too deep, but I just said to myself, ok, I’m going, I’m gonna pull in and just see what happens…”

Elsewhere, a full North Shore season debrief goes down when hosts Paul Evans & Ben Mondy catch up with former Top 10 WCT pro turned super coach, Richard ‘Dog’ Marsh, who joins the lads from his French home. Having been the cornerman for Ryan Callinan‘s epic 2018 season, Dog explains the approach the pair took to help nail a commanding Hawaii campaign that saw Ryan win at the Pipemasters trials, following upon a huge win in Portugal in September and a runner up finish at the Quik Pro France. 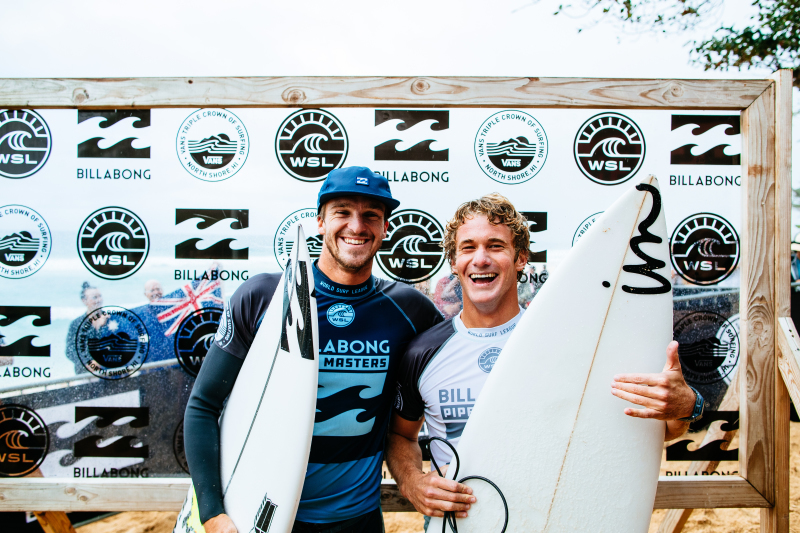 How did R Cal (pictured with Benji Brand) manage to put in one of the most commanding overall performances on the N Shore this winter? Find out in Ep 1 of It’s Not The Length. Photo: Ed Sloane/WSL

How has Dog managed to get Ryan competitive fire burning? Well, it isn’t by “bringing our his inner c**t”.

Find out how Dog has tweaked Ryan’s heat strategy psych to help turn him back into a comp crushing machine, as well as how he masterminded Leo Fioravanti’s dramatic last gasp 2019 requalification, as well as what he thinks of the lads’ bold predictions for the new CT intake for 2019.

Much to Ben’s disapproval, Paul nominates surf deity Mark Richards as a Sacred Cow, and the boys consider the 4 x World Champ’s case for either being put out to pasture in the green grass of Legend Meadow, or alternatively, being dispatched by the abattoir’s mercy lever and made into long necked Wounded Seagull burgers.

Get in touch with the show: 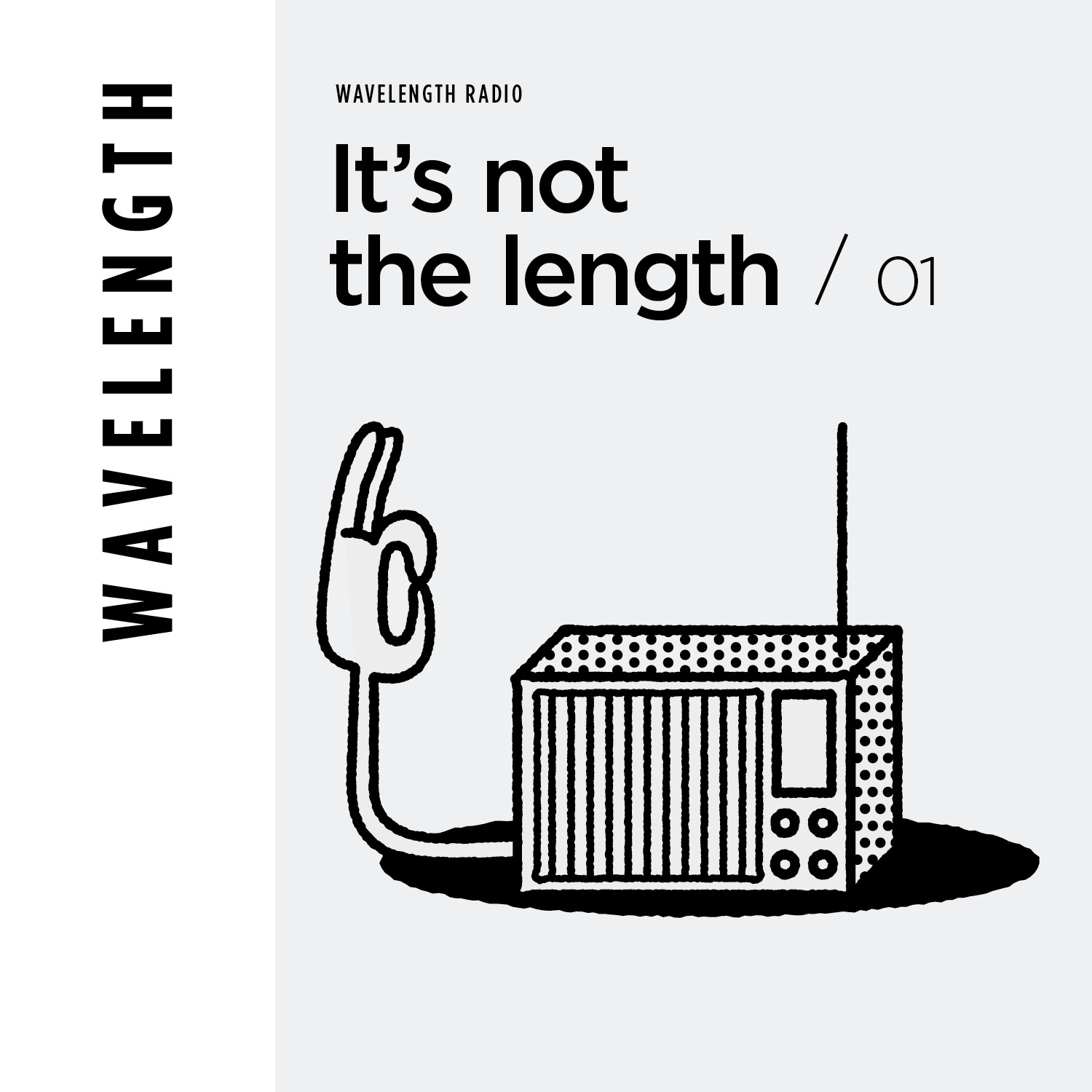