Paul Evans & Ben Mondy return with another thrilling instalment of It’s Not The Length podcast.

Subscribe on iTunes now, via your phone’s podcast app, or wherever you normally get your pods.

Recording on location in Playa de las Americas, Tenerife, the lads are at the coal face of European and global professional surfing, commentating on the QS with dedication and professionalism during the day, and recording the pod in their shared hotel room over cans of Estrella lager, by night.

Desperate to make an appearance on the show, Volcom Pipe Pro winner Jack Robinson rings in from Waikiki where he’s holed up with model girlfriend in a free hotel room riding out a huge storm on the N Shore.

Robbo shares his goals for 2019, and fills in INTL fans with a bit of insight in to what makes him tick, as well as generally makes him such an all round ledge. 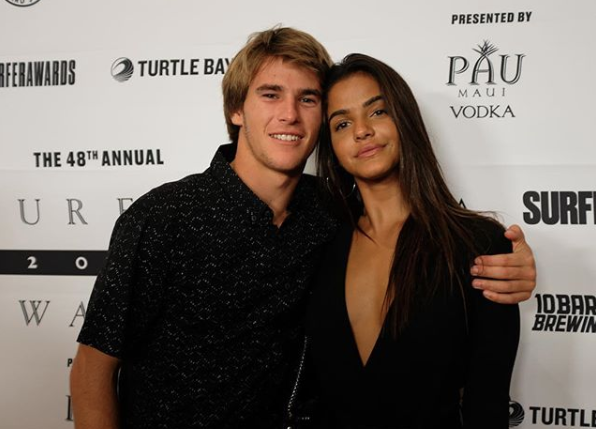 Robbo joined us from Waikiki, where he was riding out a N Shore tempest with better half Julia Muniz

Unhappy with Steph’s alleged lack of progression, her guitar playing and her photography, Mondy’s vicious, unprovoked broadside is just the latest stain on a chequered career. 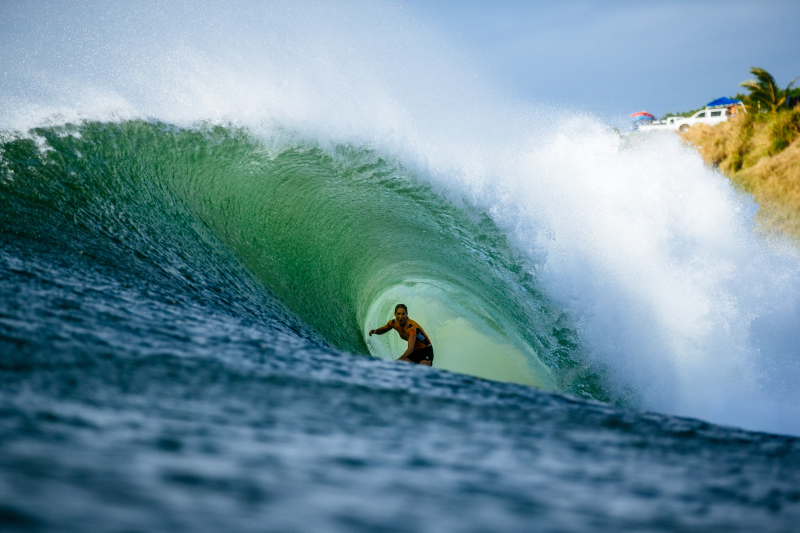 Elsewhere, topics up for discussion include surf posters (RIP), the emotional rollercoaster involved in going for a surf as an older dude, Munich’s Eisbach standing wave as featured in Dylan Grave’s Weird Waves, and of course Mondy getting sent in by the Tenerife locals.

After a day of snaffling a couple set waves out the back, and a night out the town, the next morning Mondy was brought back down to size by one particular local who wasted little time in putting Mondy back in his place (amongst the groms on the inside).

If you want to get in touch with the show, let us know where you’re listening from, or just provide your own searing insights in the beautiful, strange, compelling surf world all around us, feel free.

Get in touch with the show:

Send us an email: [email protected]