Put your trousers on, you’re nicked!

It’s Not The Length returns with probably the best show yet… it’s certainly in the top 3.

Have we had enough of foil videos?

Is Kalani Robb the devil?

Which French former CT surfer is having his style bit by Steph Gilmore? 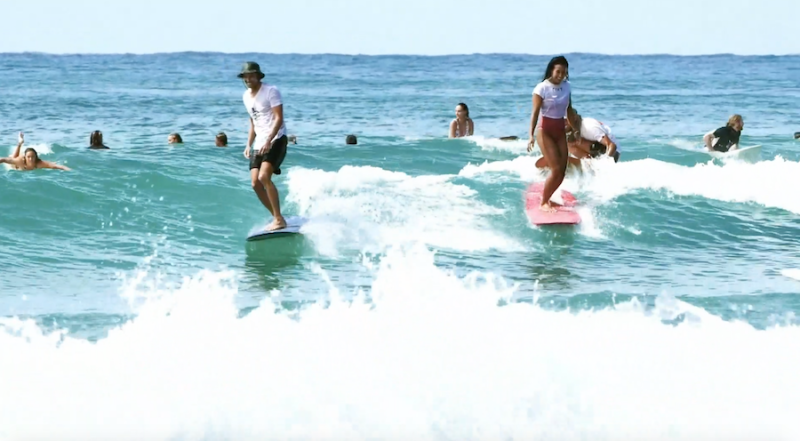 Keep your feedback coming in via the usual channels, you might even get it read out on the show. This time, Ben gets called out for his various attacks on the bodyboard community, with one listener branding his vile anti-boog rhetoric, “A dangerous way of thinking that we need less of in the world.” 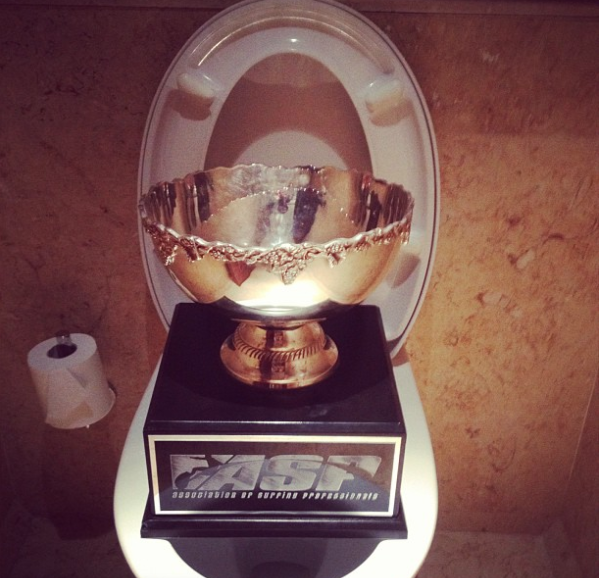 Why is the World Title trophy in a Chinese toilet? Which female longboard pros happened to be lurking when Evans flushed and emerged with the cup, and a bit of whiff? Was it awkward? Find out in the show!

In a brand new feature called Social Media Police, DCI Evans and Constable Mondy feel pro surf collars around the world as surfers continue to flout the laws of decency by spouting nonsense on Insta. If you notice a crime being committed, get in touch with the station via the usual channels and the lads will probably be outside a judge’s house at 3am trying to get a warrant.

Violence remains a constant theme as Ben recalls getting his ears boxed at Stanwell Park in Australia, and Paul tells a recent tale of a SUP vs Surfer non-fight in Capbreton that had more hours of foreplay than Sting in his circa ’88 tantric sex phase.

With Aussie surfers vs Big oil, Surf Core 2001, Machado ripping a 7ft fish and so much other good stuff up for discussion, we’d strongly advise clearing 55mins from your schedule without further hesitation.