London Surfers Turn Out For Packed Screening Of Momentum Generation

City-based surf fans convene for an excellent night of surf cinema in the big smoke!

On Tuesday evening this week, after a hard day’s work counting beans and filling in spreadsheets for the Man, a ragtag assembly of inland surf enthusiasts congregated at Genesis Cinema in Whitechapel, East London, to watch the Zimbalist brothers’ highly anticipated documentary, the Momentum Generation. 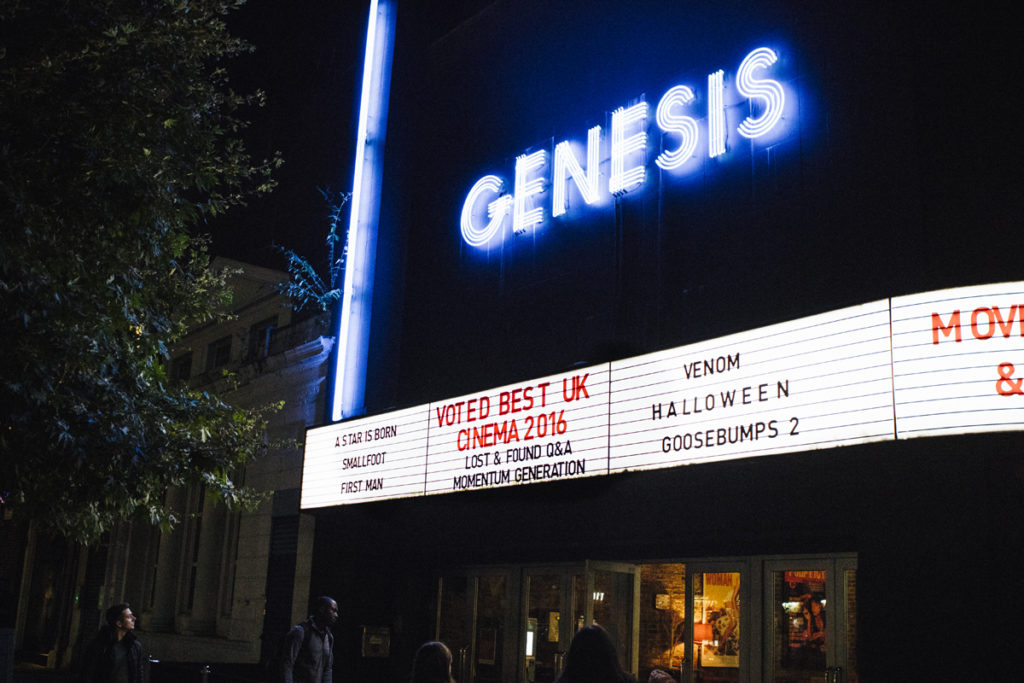 The London Genesis – voted the best UK cinema in 2016 – served as our screening host for the evening.

There were East End geezers, Brick Lane hipsters, weekend warriors, hard-charging stockbrokers, fresh-faced grommets, weather-beaten veterans, suave Frenchmen, keen Hungarians, and myriad other desk jockeys who ended the night promising themselves for the seventh year running that this would be their final year mired in the capital. All filed into the 600-seat main screen with springs in their steps and joy in their hearts, united and enlivened by the miracle of surf cinema. “Froth levels were through the roof” is an overused phrase but on this occasion there may be no other way to put it. It’s always a pleasure for us to facilitate the gathering together of city-based shredders, and it was great to meet so many of you in person. 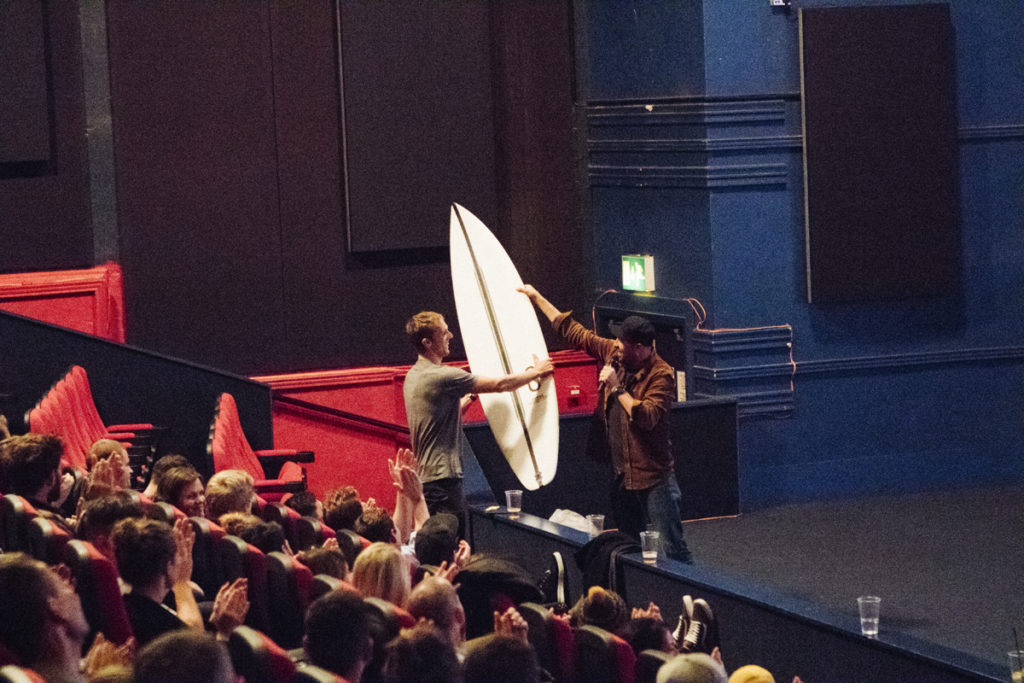 The lucky winner of the Firewire Gamma model collects his prize from Sam.

Wavelength was in attendance to host the event and orchestrate the raffle. The main prize was a 6’2” Firewire and Slater Designs Gamma model, which was subsequently taken home on the tube by the lucky winner, no doubt attracting a number of hilarious heckles. Other prizes included a 5/4 O’Neill Psycho and a belly board made by the wonderfully named Dick Pearce. (Seb Smart can be seen riding just such a board to great effect in the new issue of the magazine, out now.) National treasure Sam Lamiroy, who recently interviewed Rob Machado, one of the film’s protagonists, handed out the prizes before leading a discussion with Wavelength editor Luke Gartside about what the Momentum Generation meant and continues to mean to the surf world some 25 years later. 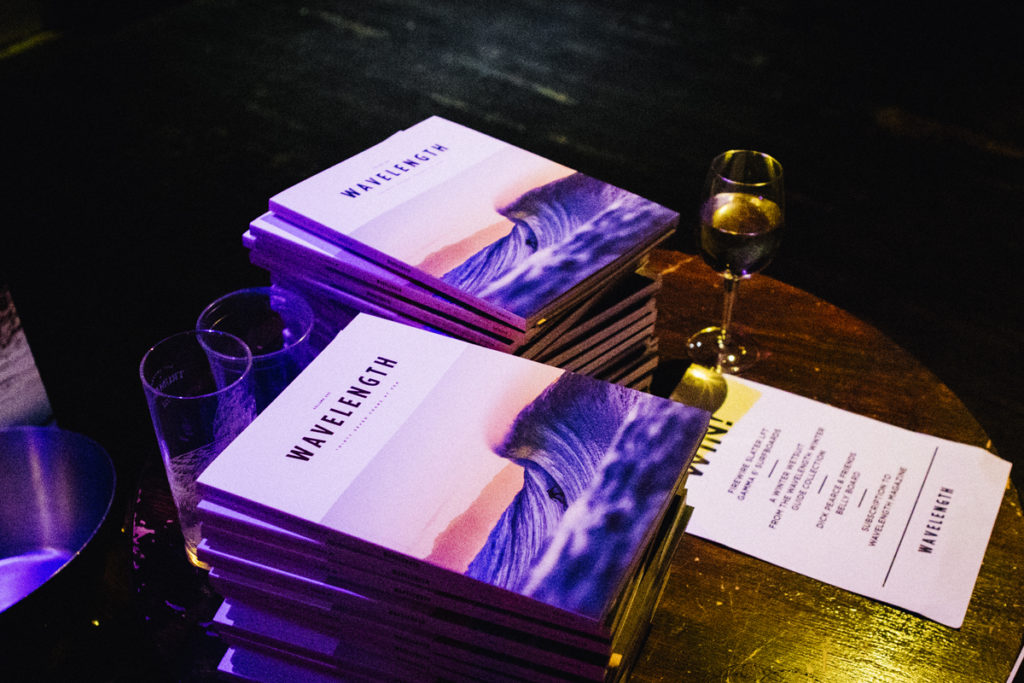 Our brand new Autumn // Winter issue- get yours here.

As for the film itself, it is a highly entertaining, deeply touching group portrait of one of the most talented, colourful and influential groups of surfers in our sport’s rich history. It charts the highs and lows of friendship, competition, and the pro-surfer lifestyle — lows including drugs, death, depression, and Kalani Robb having to get a real job in an office (the audience winced in sympathy). Obviously, we’re going to say it’s excellent but it really is excellent, and if you’re about for one of the forthcoming screenings this week or next, do join us for another fine night of surf cinema. 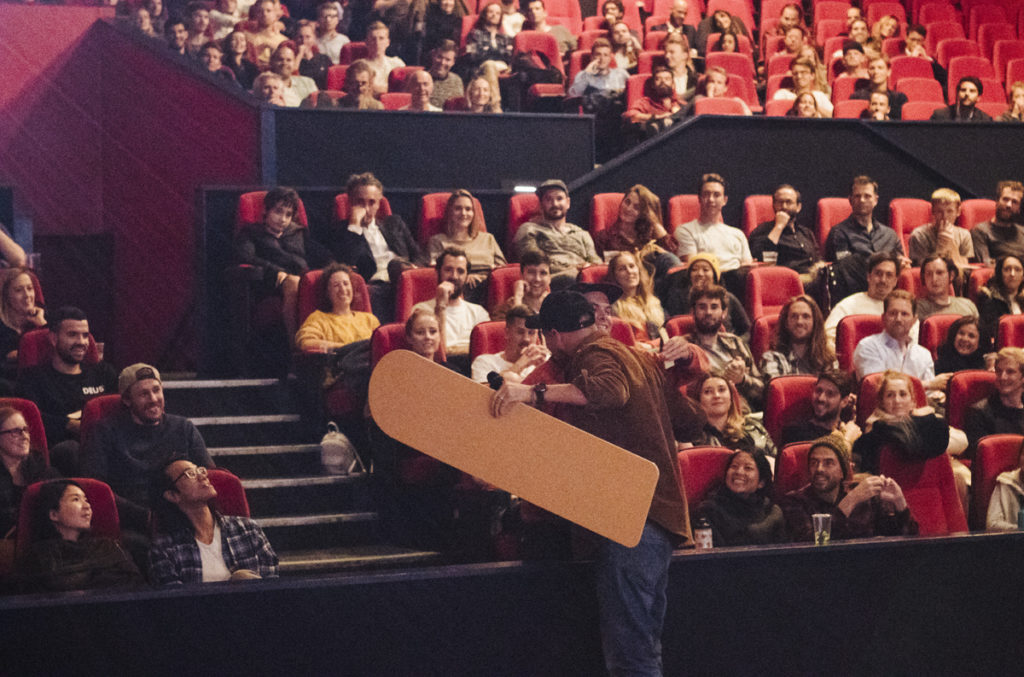 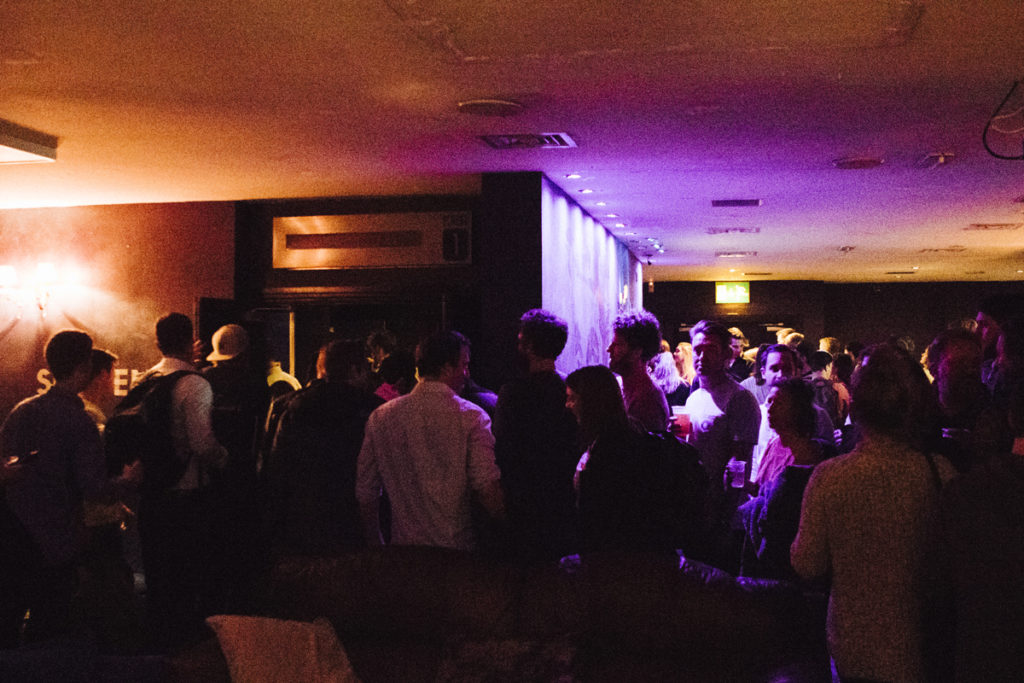 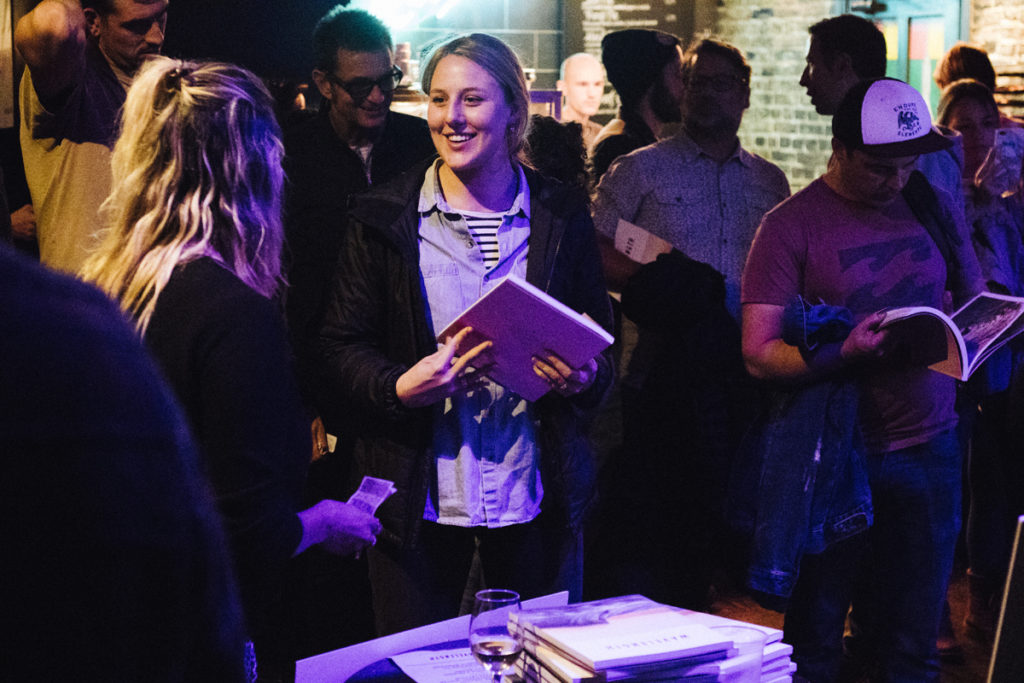 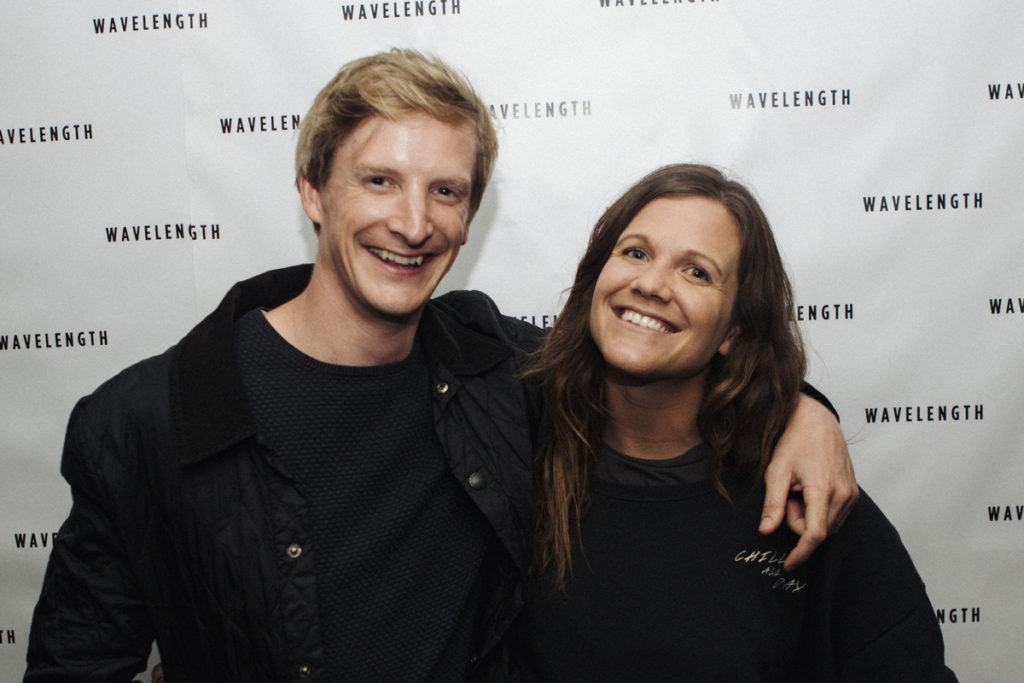 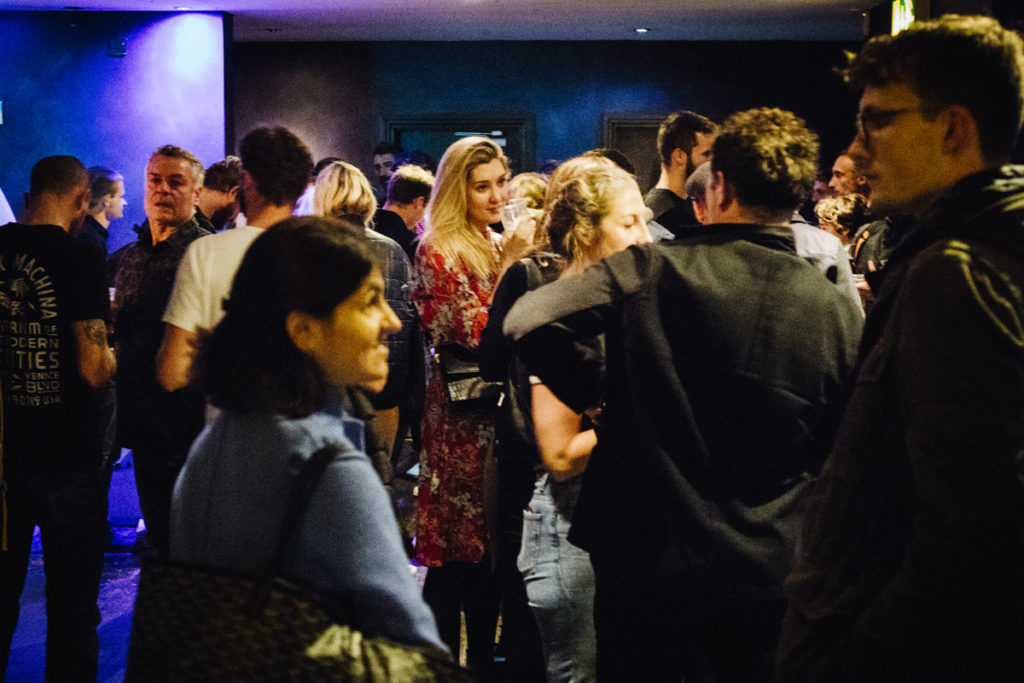 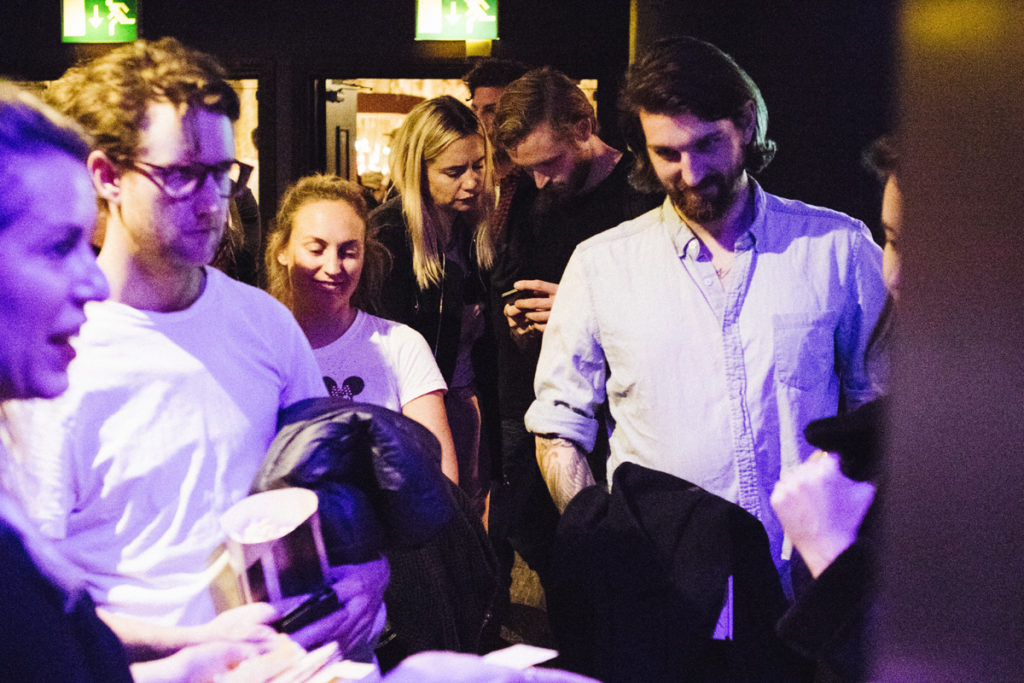 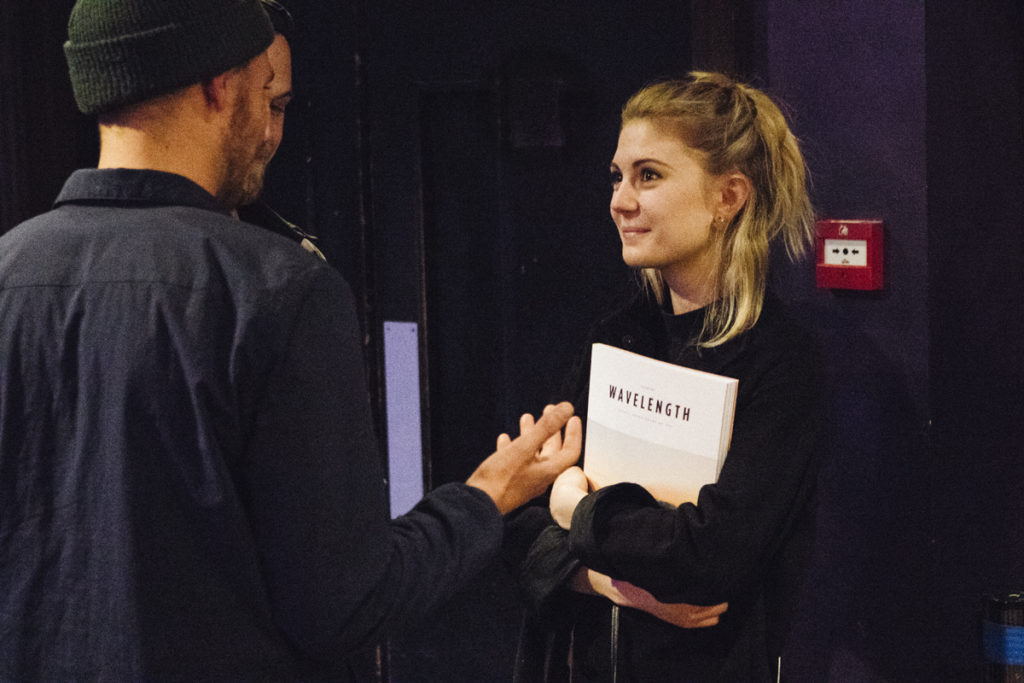 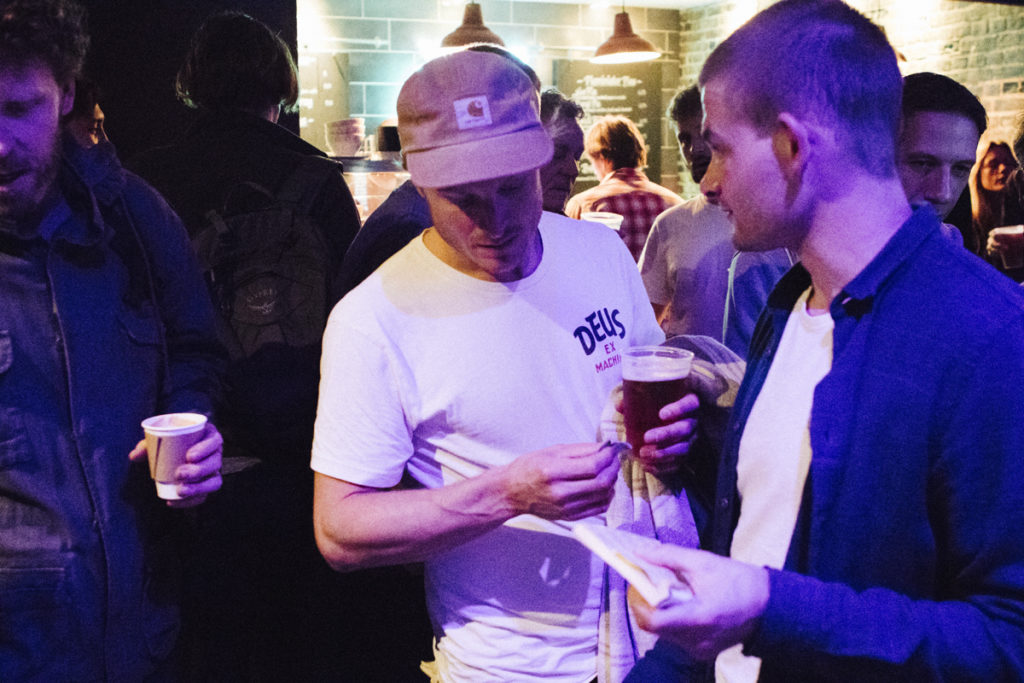 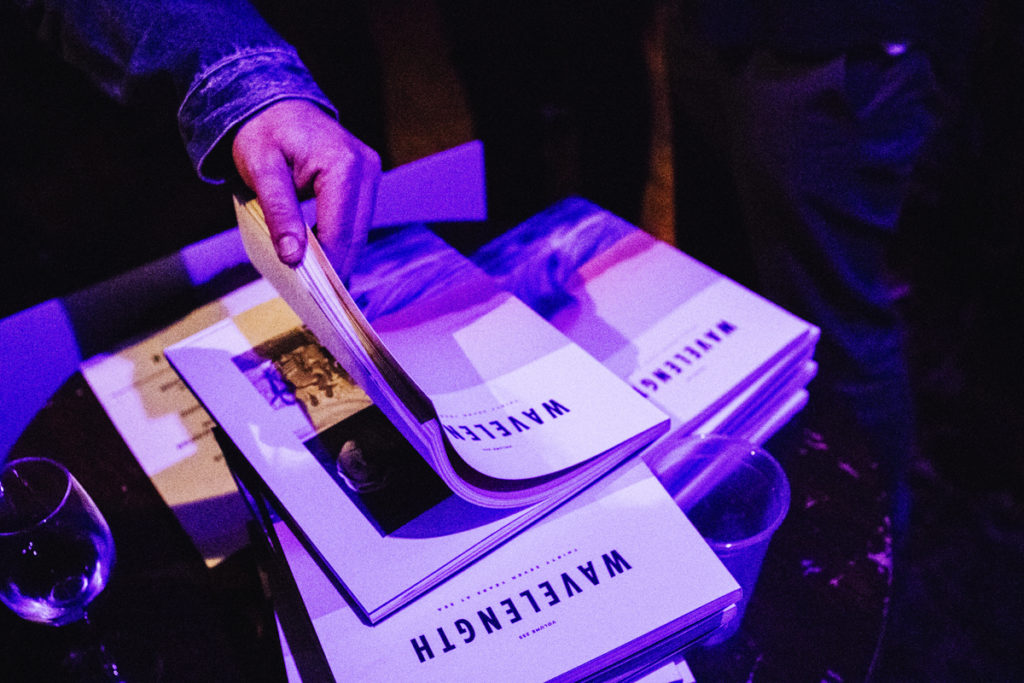 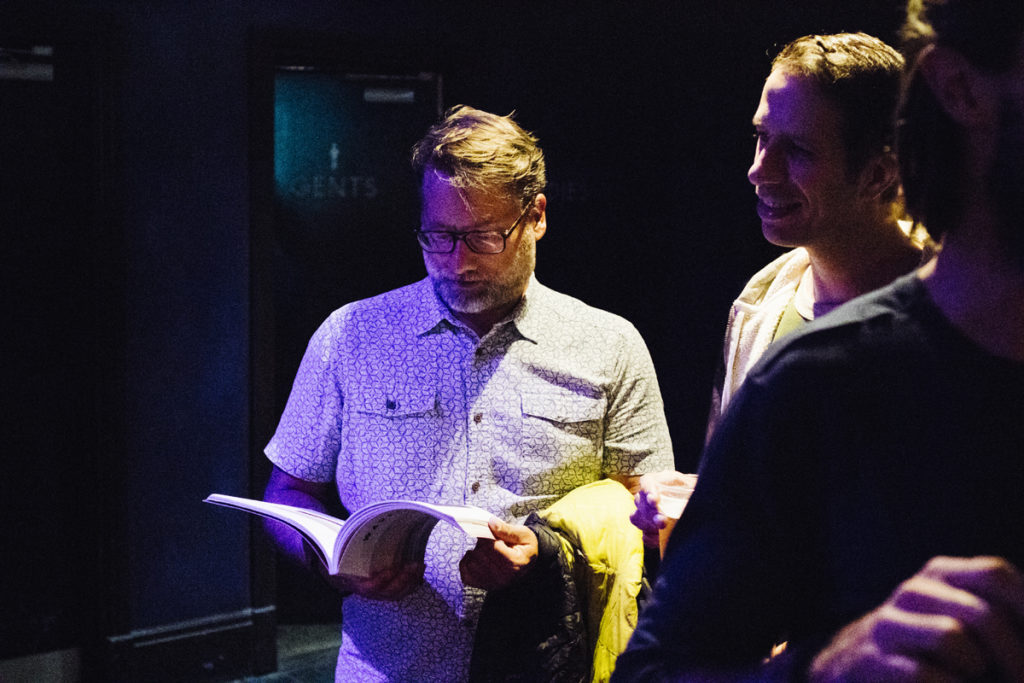