Home » Is This The Longest Wave Ever Ridden In Europe?

Is This The Longest Wave Ever Ridden In Europe?

As the storm rages outside, and the whole of western Europe gets battered by the accompanying swell, we decided to dig up one of our all time favourite clips from our merry little continent, featuring what might be the longest wave ever ridden along its coastline.

It features big wave charger (and small wave ripper) Alex Botelho finding a ridiculously long wave near his home in The Algarve, recorded two years ago during Storm Hercules- which produced massive storm swell not too dissimilar to that which we are currently experiencing. Apparently Botelho was injured at the time, but couldn’t resist getting in, as it’s not everyday you see waves like this in the centre of Lagos. 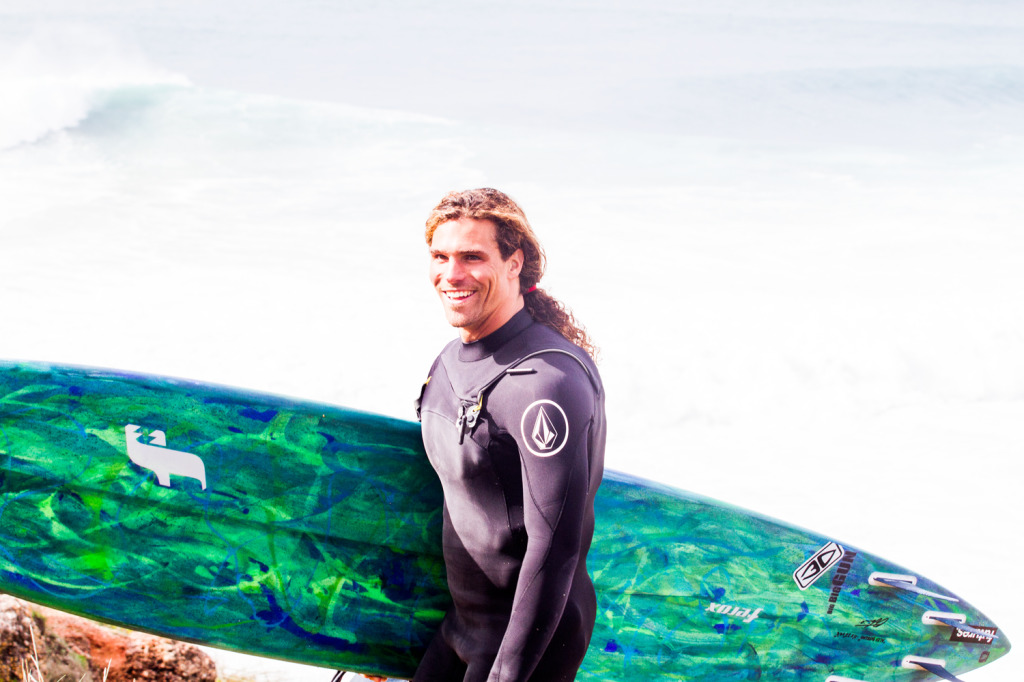 Everyone’s probably had a wave they’d describe as a leg burner, but this is another level, lasting a mental 1 minute and 40 seconds. We reckon it’s quite possibly the longest wave ever ridden in Europe, and maybe even one of the longest ever in the world. We’re happy to be proved wrong though, so feel free to drop a link to a longer wave in the comments section.

“It was an exceptional swell, and waves were coming in bigger. I was sitting in the beach and, in 20 minutes, waves jumped from two feet to seven feet” said the humble Portuguese surfer of the day he caught the wave. ‘“I didn’t expect to surf that wave,”  he continued “I passed by a friend that was surfing in the river, passed the pier, and suddenly I was in Meia Praia.”

Botelho is been a stand out out at Nazare, during recent session, paddling into some of the biggest waves surfed there this year. He’s pretty much a shoe-in for inclusion in the WSL BWT event there, which is currently waiting for good conditions to run.