A few weeks ago, I found myself bobbing around in an obscenely packed line up at Europe’s most iconic left hand point break, Mundaka. Tensions were high and waves rarely went unmolested by the ravenous pack of paddlers, all eagerly watching for each other to pull back or fall. Among the tightly packed crowd sat Rob Machado, gazing listlessly at the splashy furore that surrounded him.

He looked sad, and it reminded me of the first time I watched his film, the Drifter. For those who haven’t seen it, the first half consists of Rob turning up to some of Indo’s most famous breaks and bemoaning all that they had become via a voice over. In the end, only solitude (and taking photos of impoverished local children) seemed to cheer him up.

I was 18 and on my first trip to Bali when I saw it, and I really couldn’t understand what Rob had to be so bloody miserable about.

Six years on and while I don’t share his melancholy, I think I understand.

It’s the curse of the old, the wise and the world weary surfer, to have seen these places before they were mobbed, to have experienced the sideways glide without someone thrashing furiously on the shoulder. The temptation must be to lament the passage of time, to look back on what’s been with a fond nostalgia, and to feel nothing but gloom for what’s to come.

The future is indeed a scary place, full of artificial waves and seas of floating plastic. And the lineups will probably be busier. And you won’t be as young.

However, throughout the surf world, there are pearls of wisdom and positivity to be garnered from looking back at what’s past, and carrying that knowledge forward to create a more considered future. And this issue is dedicated to finding them.

We’ve got a long-form piece about Morotai, a remote wave-rich Indonesian island that has been earmarked to be fast tracked for tourist development. Lizzie Murray asks if, through creative means, it’s possible to avoid the mistakes of the past and create a tourist model that works for local people and the environment.

Next, we travel to North East England, where one of Europe’s toughest surf communities is recovering from a recent tragedy, and meet the bright eyed crew leading it forward towards a positive future.

After that, we take a trip down memory lane with one of Britain’s most prolific surf explorers, and look back at the history of one of our most iconic brands and their impact on the development of surfing in our great nation.

Then, a conversation about longboarding with three of the world’s best practitioners, which details the historical fractures in the scene and asks if now, finally, they are beginning to heal.

Among all that food for thought, we’ve got stories from unspoilt corners in The Canaries and Scotland and beautiful imagery from New Zealand to remind you of all that’s still out there.

So dive in, look back, look forward and we hope you’ll agree, the best is not yet behind us. 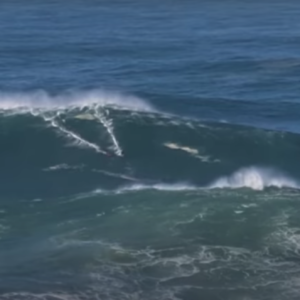 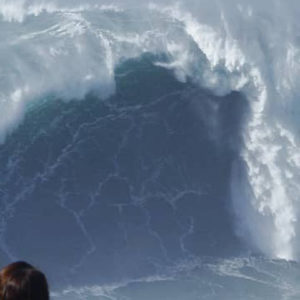 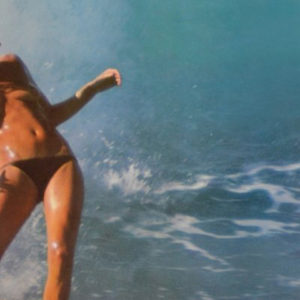