As the cold snap gripped much of Europe, Portuguese photographer João Fânzeres headed off on a strike mission that was to reap huge rewards.

On a cold winter morning somewhere at the end of January me and a couple of friends took up a mission and drifted north on a quest. As Europe was gripped in a cold snap we were determined to explore and surf some hidden gems.

We knew we had to conquer the beast of Mundaka, and so our path was set. Driving north from Porto in Portugal we headed to the Basque coast and the estuary at Mundaka. A shot of Mundaka

A seven hour road trip later and we got to witness what surfers first saw back in the 60s, those perfect lefthanders, powerful and long and the incredible circumstances that make it the way it is.

Huge swells roll off the Bay of Biscay and crash into the rocky coastline eventually being funneled into the riverhead at Mundaka with its near perfect sandbars creating freight-train barrels that just keep trundling through. The picturesque town of Mundaka

The site was once a top spot of the ASP World Tour but in 2003 a local Murueta shipyard dredged the estuary at the head of the Oka River, damaging what turned out to be a super important sandbar.

The dredging changed the course of the river so seriously that the seawater merely trickled over the sandbar rather than rearing its head into a perfect curl.

This was enough to see the end of the ASP competition and enough to seriously damage tourism to the area. Local surfers and tour operators turned to the the government to help who commissioned a €100,000 study by geological institute of a nearby university. 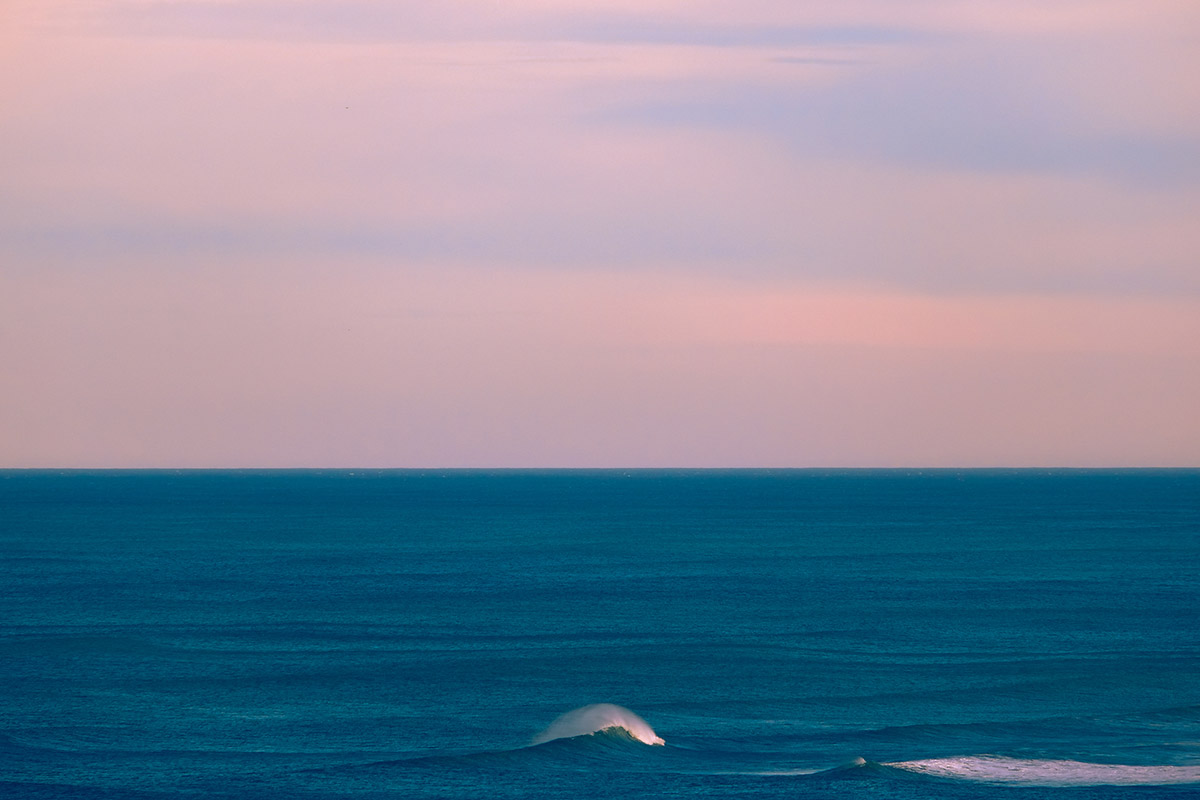 After ten months of studying wave patterns, currents and sand movements the university bought the promising news that the sand flow would naturally restore the bars and it was predicted that by the autumn of 2006 the wave would return.

Sure enough with the first storm conditions of 2006 the glory of Mundaka was returned and we were lucky enough to revile in some of those fantastic winter conditions.

Alongside Mundaka we surfed Sopelana Beach which offered up a variety of peaks, from a point break to slabs and classic sand bottom beach breaks.

Nearby sits the world-class and highly dangerous Meñakoz big wave surf break – considered one of the most powerful waves in Europe.  From here we also surfed Aizkorri and Limoniz secret spots and one last super consistent spot next to the village of Bakio.

A memorable road trip that I feel lucky to have captured on camera.

Want to see more from Spain’s beautiful wave drenched coastline? Why not check out:
Ten Line-ups From Northern Spain & The Basque Country
The Best British Film Of 2016; A Road Through Galicia
Where to Surf in Spain: The Wavelength Guide