Everything You Need To Know Ahead Of The Quik Pro France

Will the comp see non-stop six foot kegs? What’s the deal with the new airborne event? Where are all the parties and film screenings? Every question answered, right here:

It’s that time of year again when the whole of the surfing world descends on the beautiful sandy beaches of Les Landes to gorge themselves on the very best of France. There’s vin, beach break barrels, gourmet foods and many, many baguettes.

With the addition of the Red Bull air show this year, world titles on the line, a promising chart, loads of film prems and sourires, there’s plenty to be excited about. 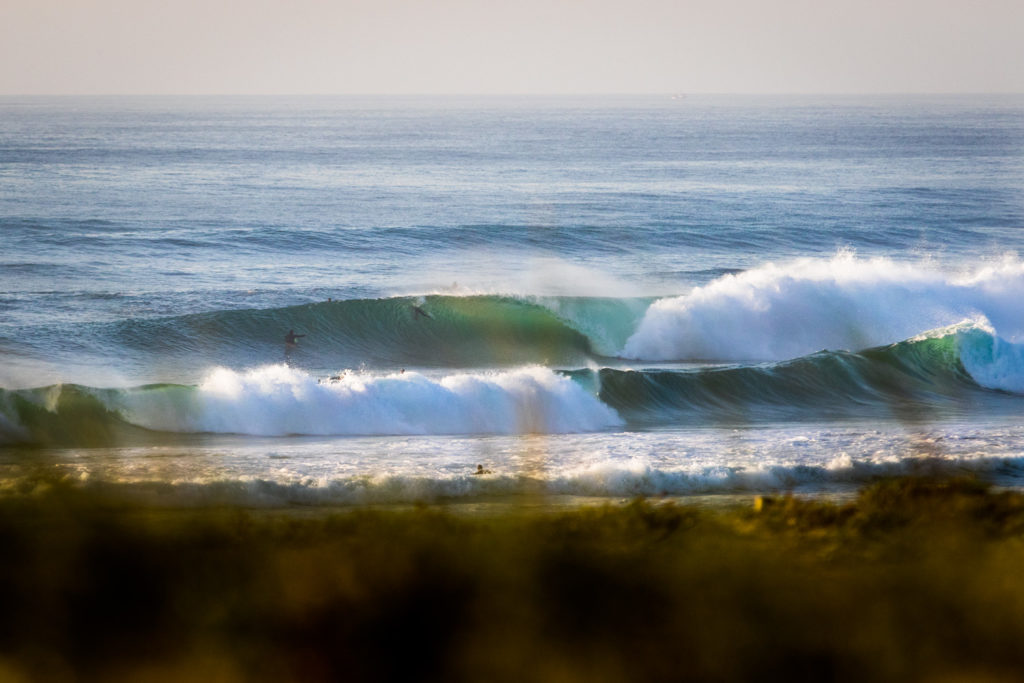 After a year at Grav, the comp site has returned to its regular home at the Les Cul Nus, Hossegor’s premiere stretch of nudist beach. Photo @lugarts

After a couple of days of small surf to kick off the waiting period, there’s a decent long period ground swell looming. Sunday looks big and stormy, Monday looks a little jumbled but fun, and then from Tuesday into the foreseeable it looks like it could all time. Whether the wind plays ball and France’s celebrated lumps of sand shape the swell into dreamy kegs or straight closeouts remains to be seen, but ain’t the uncertainty part of the fun in this part of the world?

As well as the top 32, the world’s best aerialists are in town for the first ever Redbull airborne. The comp, conceived and birthed by Josh Kerr, aims to bring some of the fun and frolics of a mid-noughties air show into the modern day. Kerr claims the format, as well as the judging criteria, is set to serve up a little something different for the fans.

“We’re going to invade the athlete’s privacy a bit and be right with them when they’re walking up the beach.” He said, going on to add that the competitors will be mic’d up during their heat. Hopefully, it will be more Strider’s mid-wave commentary at the surf ranch and less weird Blair Witch heavy-breathing vibes. Perhaps the most exciting prospect for fans is the chance to see how the world’s most revered free surfers fare against the tour’s aerial specialists. And to hear more post-heat interviews from Hector Santamaria. 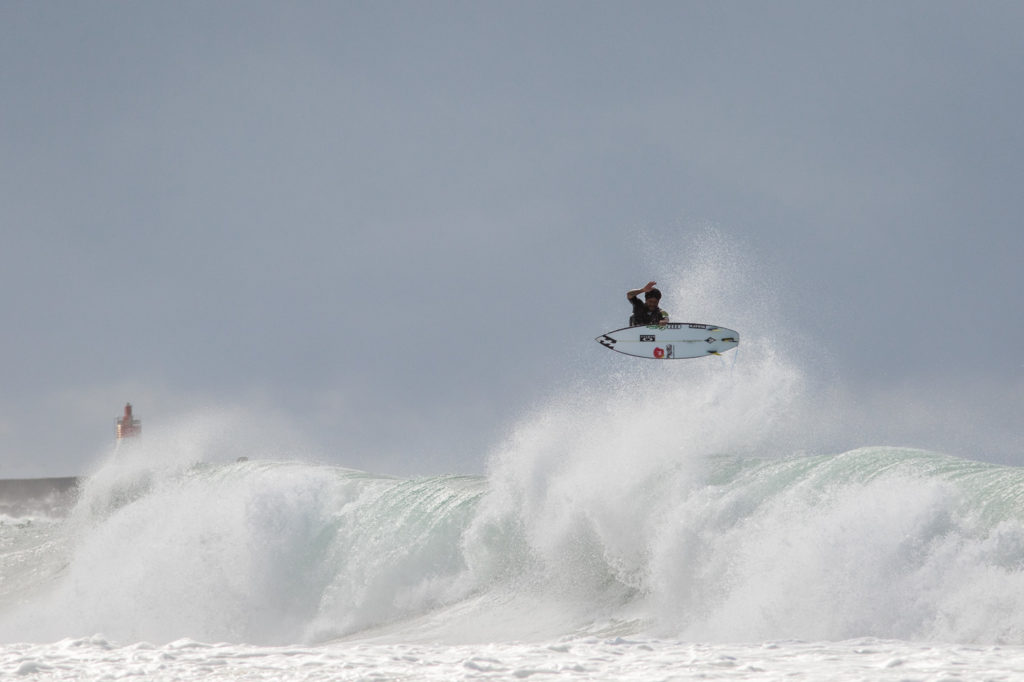 Airborne contestant and world no.4 Italo Ferriera is always a standout in the punchy French beachies. Photo @lugarts

The format will see the 18 competitors participate in three six-man heats, which will constitute a ’round’. There will be two rounds, so everyone surfs twice. The top six surfers after the two rounds will surf in the final, where a winner will be crowned.

Over in the WSL regular, the title race is about as exciting as it could be without JJF in the mix. As it stands, Medina, Toledo and Julian Wilson all in with a shout.  Statistically, this comp is Medina’s to lose; he’s had 5 finals and three wins in his seven French outings, which equates to a crazy 80% heat win percentage. If it’s big barrels, Julian certainly has a chance and if the banks throw up rippable runners rather than heaving kegs Toledo could hold onto the jersey. All it needs now is the commentary team to cook up a Brazil on Brazil rivalry between Toledo and Medina and we could have ourselves a year for the books, although a recent pic of them embracing lovingly at the Quik Pro press conference ain’t helping the cause.

In the women’s Steph Gilmore is a meagre four heats away from clinching her seventh world title. Only Lakey Peterson can stop her, and it would take a barnstorming performance. 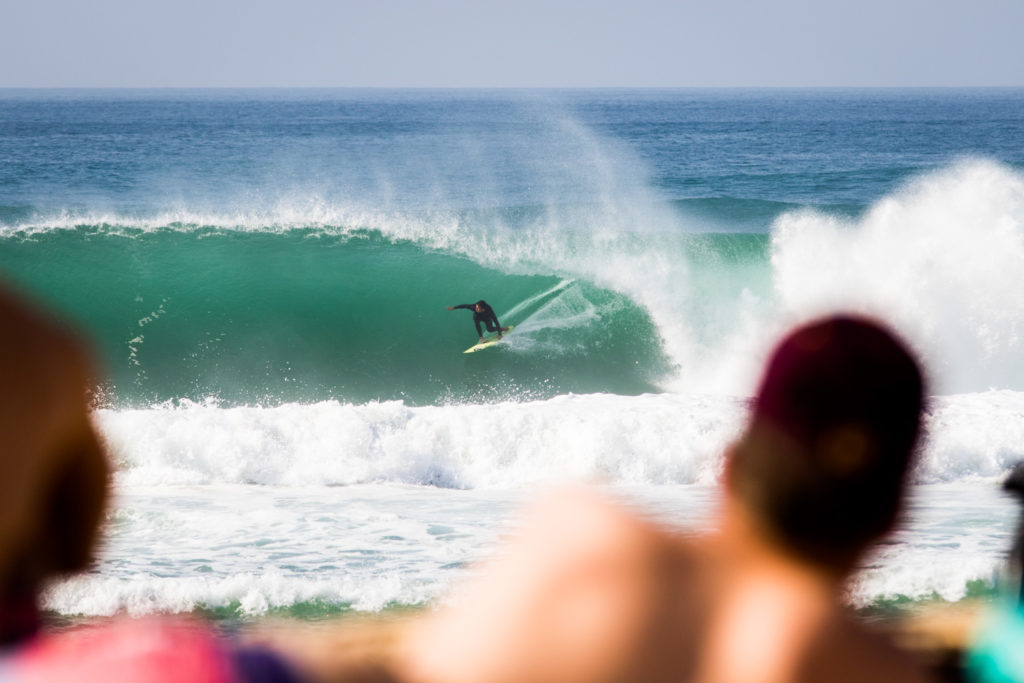 That’s the pre-comp punditry out of the way, here’s a rundown of the parties you can attend and film prems you can point your sun-scorched eyeballs each evening:

8:00pm: Momentum Generation, Le Rex, Hossegor (Don’t worry if you’re not here, we’ve got a UK tour of this one too, click here for info and tickets.)