Arguably one of the most beautiful countries on earth famed for the fjords, the mountains and damn frigid surf.

From baby-faced assassins to the stunning northern lights it is said that Norway is one of the most jaw-dropping locations on this planet. It has long been renowned for simply stunning scenery and incredible empty waves. If you can bear the rubber-up and the fresh air you will be onto a winner here.

American surfer John Stoudt did just this by trading the Californian surf scene for the chilly Norwegian coast 30 years ago and hasn’t looked back, he is joined on the road with British surfer Mark ‘Egor’ Harris as he travels from Newquay in England to Taghazout in Morocco, a well-trodden surf trail since the 1960s. On route Mark drifts off-piste and explores Europe’s surfing outposts as part of a forthcoming film The Endless Winter; Surfing Europe. 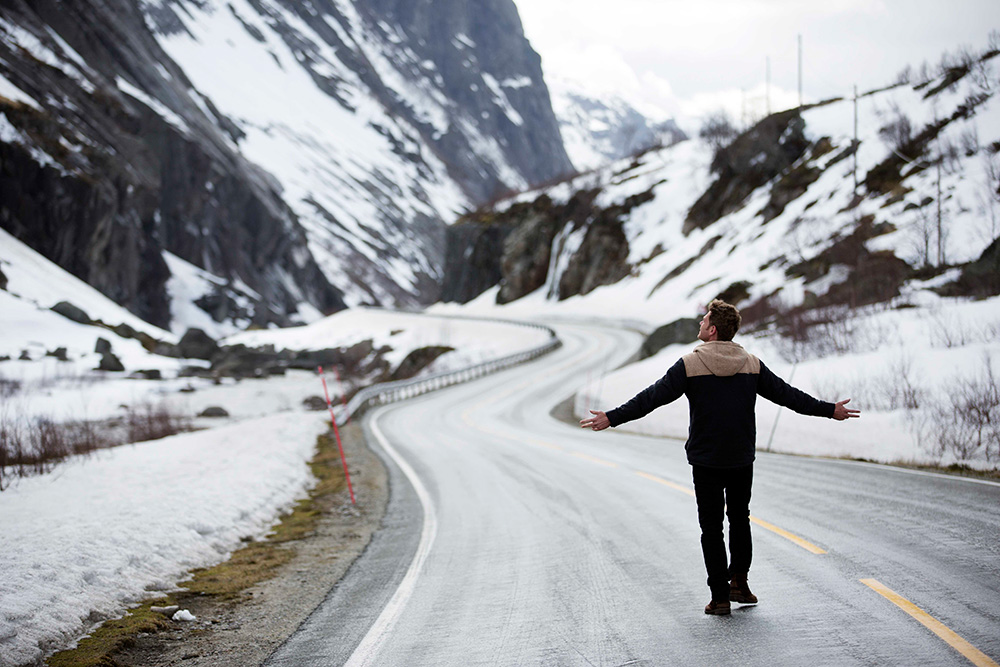 The feature length documentary relives the classic Euro surf trail of the 60s and 70s and is due for release in 2017. The trail runs from England to Morocco via France, Spain and Portugal. Surfers from America, Oz and the UK could be found travelling across Europe and spreading the good word of surfing as they went.

The film tells the tale of the surfers that made that journey back in the day and the local surfers that they inspired along the way. In each country, Mark will team up with fellow pro-surfers and together they’ll surf the country’s best waves and meet national heroes of the sport.