Home » It’s Not The Length Podcast Ep 6: Live in London!

Wavelength’s screening tour of the Nathan Fletcher biopic Heavy Water kicked off with the UK premier on Monday in London, where It’s Not The Length podcast hosts Evans & Mondy were on hand to record live from Genesis Cinema, Whitechapel.

More than 500 of London’s finest shred fans showed up to watch the film and hear from the man who made the flick, Director Michael Oblowitz.

Reports that various people across Central London were attempting to acid drop into their offices from helis the next day on 11 foot Stretch quads are as yet unsubstantiated, but suffice to say the movie made a big impact on those who came to see it.

Elsewhere in the pod, the lads catch up on recent WSL surf happenings in Brazil, and reflect upon a variety of shred related rumours, gossip and tittle tattle. 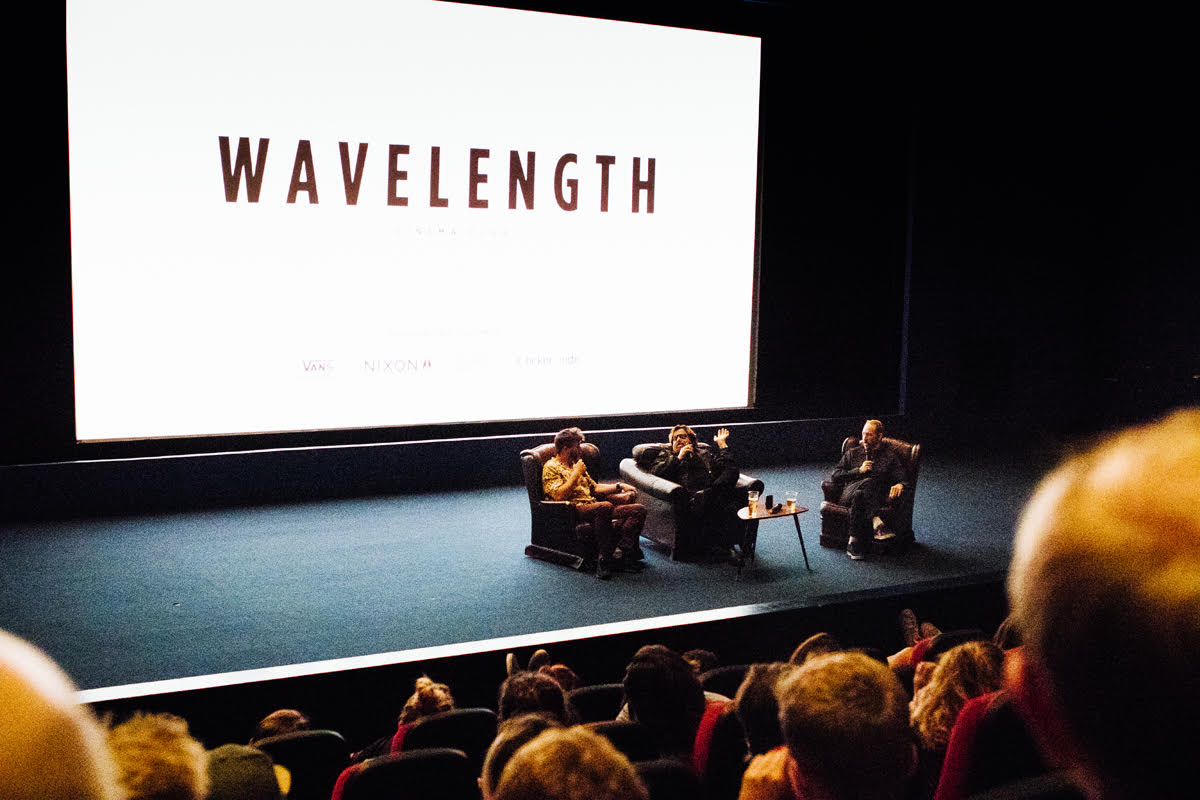 Meanwhile the Social Media Police have their cells fuller than Danny after a string of dawn raids across the surf world saw record arrests on repeat offenders like Cheyne Horan and Sally Fitz, as well as those with until-now squeaky clean records like Gony Zubizarreta.

Subscribe to the pod on your phone’s audio on demand app today, and tell your friends to do likewise.