Home » How Not To: Talk To Vegans

How Not To: Talk To Vegans 'So erm, where do you get your protein?'

Some of your very favourite surfers in the world have either gone vegan or have been having vegan curious feelings, as identified in a groundbreaking piece of journalism I did for the WSL last year (before getting a lucrative* promotion to WL).

So it stands to reason that more of y’all are shunning flesh, ovum & cow tit too, seeing as what pro surfers do, we quite rightly follow.

They are, after all, better humans than us.

So now you’re getting ready to drop the bovine cruelty pus (aka cow’s milk), the spoils of industrialised ocean ecoside (fish) and chopped up bits of certain ongulates’ bodies, and want tips, pointers, cheat codes.

Sure, I’ve got a couple.

What are the most testing parts you wonder? Resisting the morning smell of strips of the white man’s swine being cooked? How to make a ‘flax egg’? Whipping up tasty cheese for nachos & mac cheese from cashews, nutritional yeast, turmeric and lemon juice? 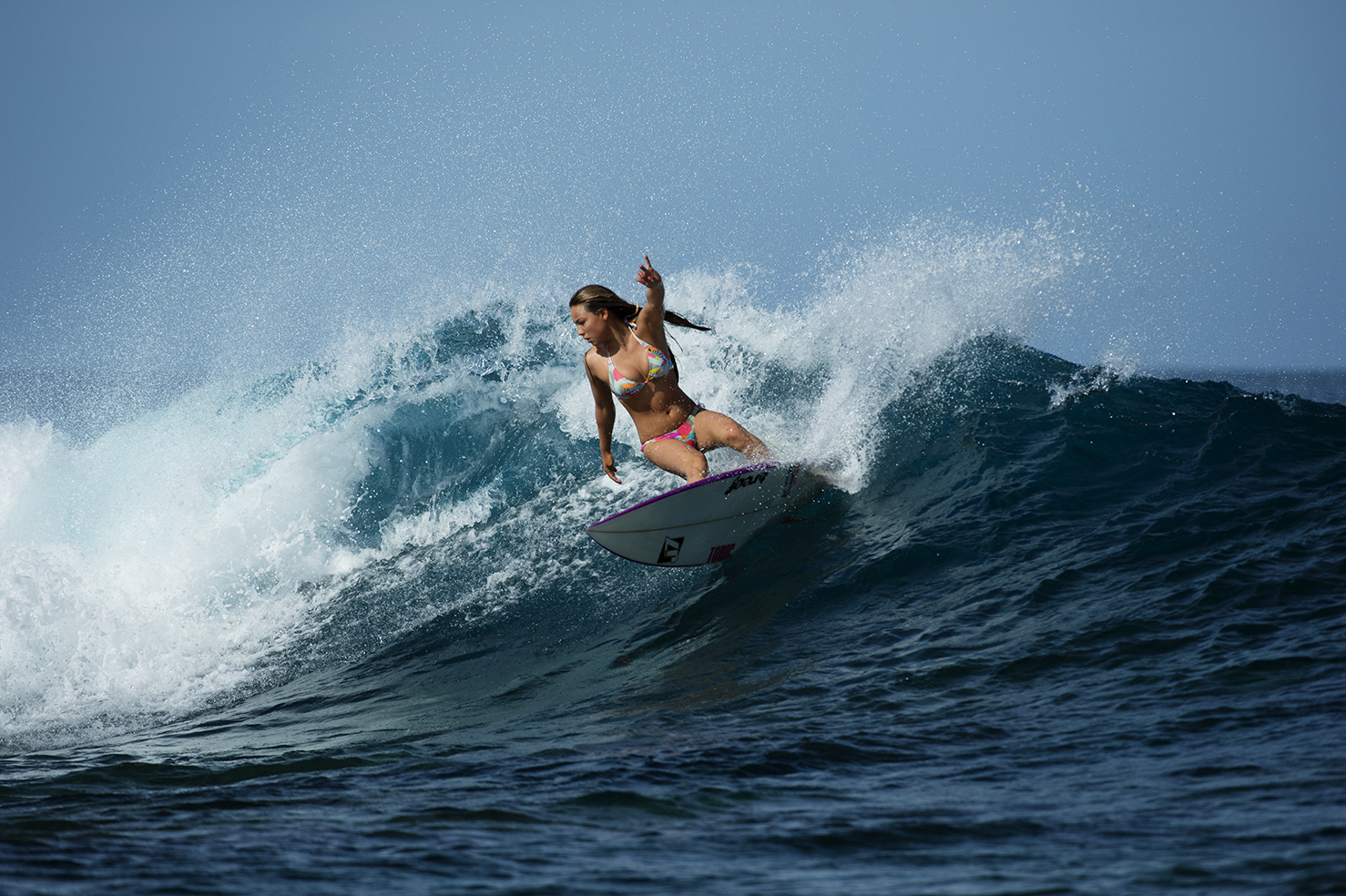 Tia Blanco ripping without having drunk any cow tit for breakfast. Weird!

Nope. None of these are particularly troublesome.

The hardest bit is dealing with all the stupid questions, a million times over.

Ironically, it’s the non-vegans who tend to get in first in labelling us as loud, predictable and borish.

“How can you tell if someone’s a vegan?” one of my crewmates quipped on a sailboat off Cornwall a few weeks back. “Oh they’ll let you know!” they all chortled, stuffing bits of ham in their gobs.

(It didn’t take any of my famous restraint not to mention that the World Health Organisation considers their processed pig slices a Type 1 Carcinogen, along with asbestos & cigs. I actually stayed silent on the matter, in the hope that perhaps by not knowing, their demise would come that bit sooner. Not proud, as such, but that’s what happened).

Thing is, I could have not used the V world, could’ve kept it secret so as not to upset anyone. That would’ve been totally practical.

No I’m ok thanks

No I’m ok thanks

Sure, you could turn down each item on an individual basis after scrutinising the ingredients.

“Sorry, is that ground up cattle bones in that Haribo? Oh, no I’m ok thanks…”

Or, you could just not be a twat and use a handy term the English language has come up with.

Thus far, in my garrulous, domineering manner, I’d mentioned one five letter V word, once, and only because the person preparing the food that first day had asked, “Anybody any food requirements / allergies etc?”

Having got the standard issue gag out of the way, one of them carried on ploughing that classic furrow, regaling me with bants I’d only heard it a few thousand times so far.

Oh I don’t know… FUCKING PLANTS, PROBS. HAVE U EVER FUCKING SEEN A FUCKING ELEPHANT? You know, the five ton fuckers that can rip a tree out the ground with their nose?

Of course, once a tiny lightbulb might be flickering on the macronutrient bants, yet more trace element quizzing follows.

Ironically, the guy asking about my source of one of the alkali earth metal with an atomic number of 20 was smoking a fag, as he asked. Actually inhaling carbon monoxide and tar into his lungs while expressing concern for my nutrients.

Weird, isn’t it, the health and well-being concern response, or lack of, you get to certain statements

“Just nipping out for a fag”

Again, I turned to the charismatic macrofauna of sub Saharan Africa to illustrate my point. The hippo, he’s quite a thick femured cunt, isn’t he? Does he drink much semi-skimmed? Gold Top perhaps? Is there’s a good source of Cathedral City Extra Mature nearby so as not to hinder his bone development.**

Then, when you’ve got through the standard nonsense, comes the moment of frankness. That real disarming moment where you connect, where they, having their minds opened and twinges of curiosity firing all over, comes that candour, that baring the soul.

You’ve got past labels, names, above all the barriers they can put up. 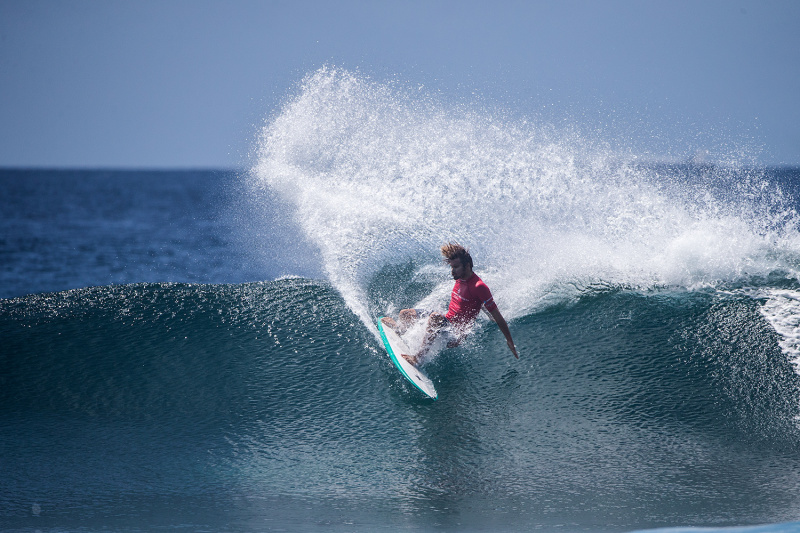 I can’t imagine Rasta getting angry or hoping anybody dies soon in response to getting asked stupid vegan questions, and that’s because not only is he a much better surfer than me, he’s a much better person.

I think I can speak on behalf of all vegans when I say that, is super, super interesting.

As somebody who already has, it is fucking fascinating to know that you’re talking to someone who just… couldn’t.

It must be what Sir Mo Farah feels when he meets someone who says “I couldn’t run a half marathon.” Fucking riveting banter right there, from Mo’s point of view. Can’t get enough. Imagine, really, just how interesting that is, the colour that bit of insight offers.

So there it is, folks. Don’t go vegan. We don’t want you. The planet is fucked anyway, and pigs like screaming into the abattoir, and cow’s milk is meant to be drunk by humans, totes.

Just do me one favour, and we’ll call it quits. Next time you’re unfortunate enough to be in the same room as a vegan, as you feel the protein/calcium/I just couldn’t give up… words forming at the back of your well-tuned tastebud equipped gob, just pause for a second, and then punch yourself, hard, in the dick***

** Actually, highest incidences of osteoporosis is in countries with highest consumption of dairy, but let’s not get bogged down by actual science