Home » WATCH: One Epic Session On The South Coast

WATCH: One Epic Session On The South Coast Blizzards and biting winds made way for clear sunny skies and pumping waves on Friday in Cornwall's deep south. Video and stills, right here:

Much of Cornwall and Devon surpassed their annual quotas of both tube time and snowfall earlier this week.

Hype had been building for the swell since last weekend and by the time Thursday morning rolled around boards were waxed, batteries were charged and o-rings were thoroughly greased in anticipation.

But then a flurry of snow plunged access to Cornwall’s deep south into doubt (for those travelling down from north of Hayle that is, they didn’t actually have any snow down past there.)

Overnight folk were stranded, cars were abandoned and an A-road pub was transformed into a national news-making refuge. South coast locals rejoiced. Would this be the day they’d finally have the waves to themselves while pesky blow-ins sat in traffic somewhere along the counties impassable web of A-roads?

No such luck I’m afraid.

While 1 cm of settled snow was enough to keep much of Kernow in grinding halt mode for Friday morning, frothers from far and wide braved the dawn and made it comfortably down to Cornwall’s premier stretch of reef for first light, where sublime conditions greeted them.

Sure, the swell was a little smaller than forecast, but the colourful hues and clean-as-whistle conditions meant few were complaining. Here a few choice moments, featuring Alan Stokes, Jack Johns, Ben Skinner, Oli Adams and more: 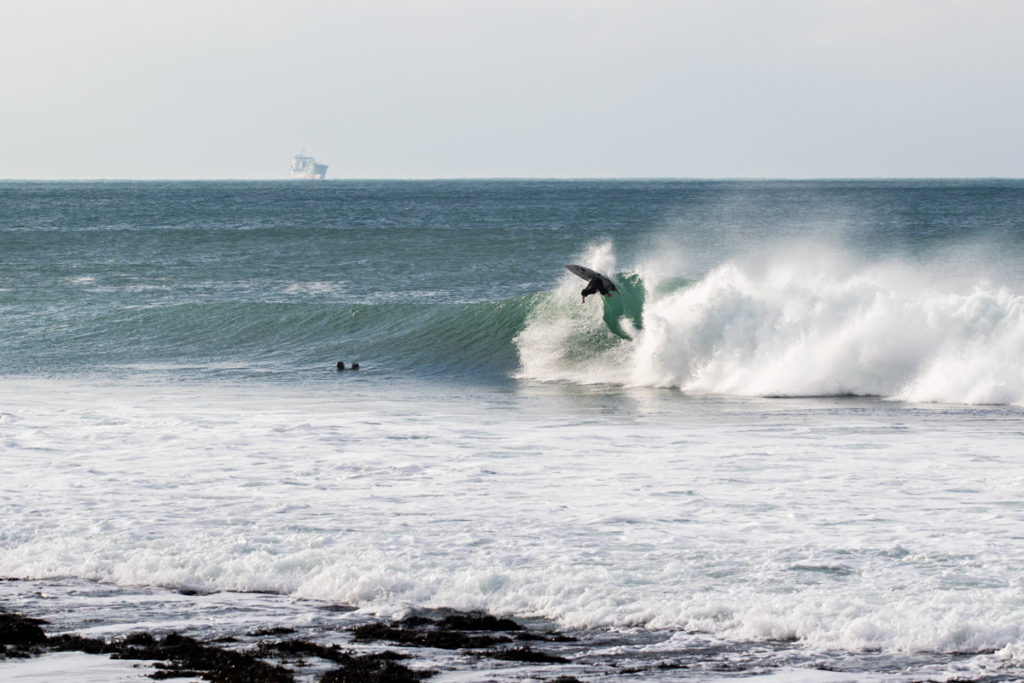 Harry Timson smashes it off the top in the mid-morning sunshine. 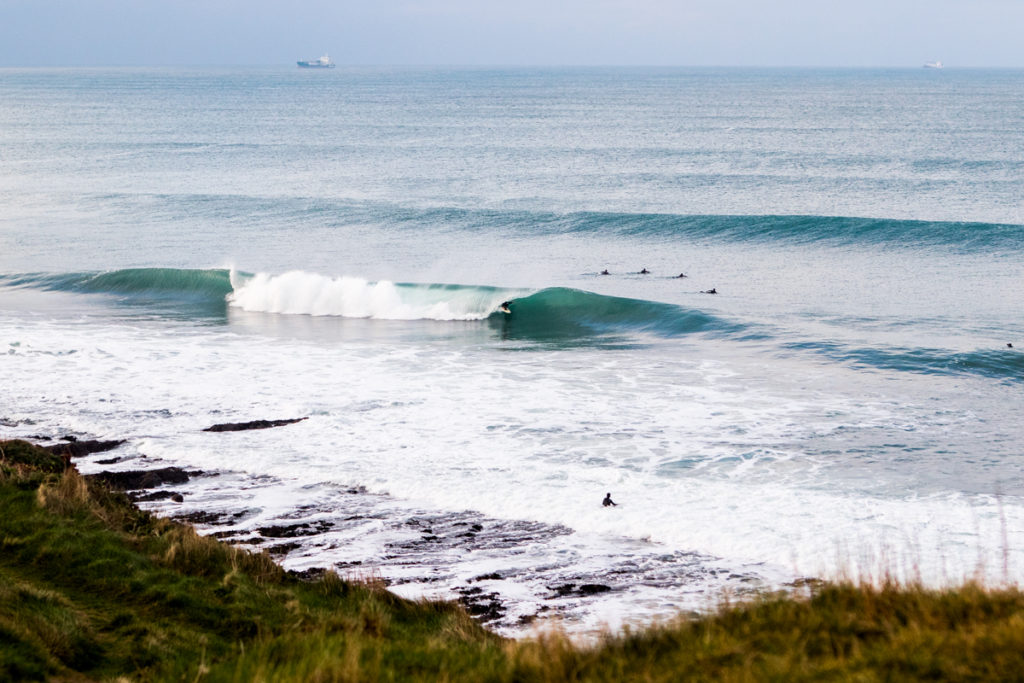 Despite Baltic temps, spirits were high in the lineup. It’s hard not to be stoked when you’re hooting each other into drainers as mechanical and perfectly formed as these. 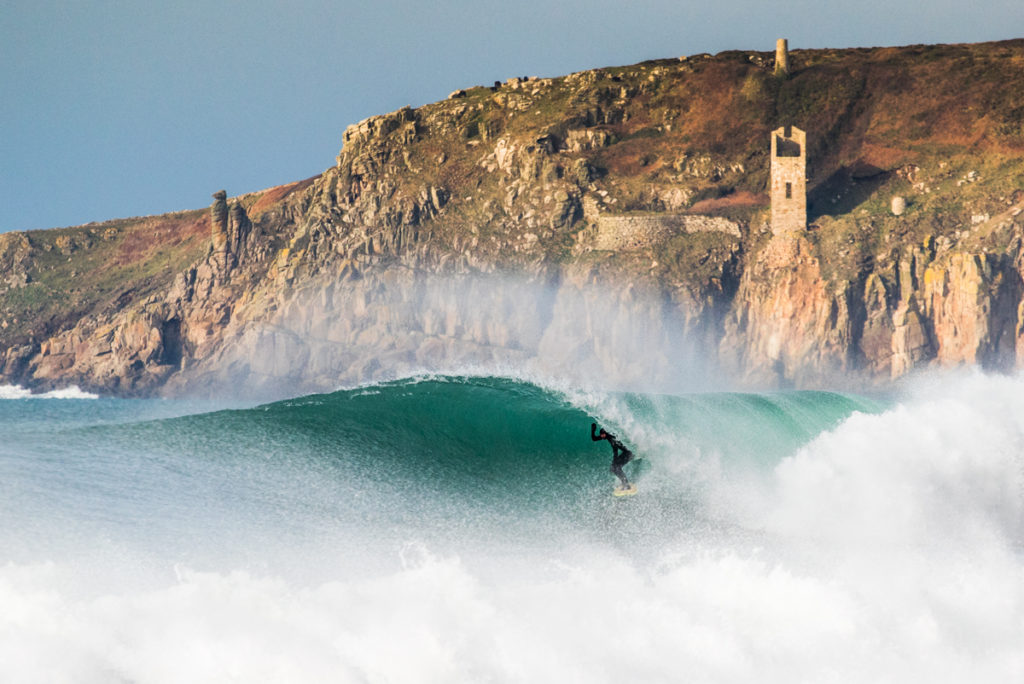