A series of amazing images taken in Hawaii in the 1890s have been unearthed, with one depicting native Hawaiian surfers carrying their boards.

Stand up surfing was first documented in Hawaii in 1779 by lieutenant James King, Commander of the ‘Discovery’. Back then Hawaiians would carefully select one of three types of trees, called the ‘koa’, ʻulu’ or ‘wiliwili’ to make their boards from.

Once chosen, the surfer would dig the tree out and place fish in the hole as an offering to the gods. Selected craftsmen from the community were then hired to shape, stain, and prepare the board for the surfer.

There were three different shapes favoured by the early surfers: the ʻolo, kikoʻo, and the alaia. The ʻolo is thick in the middle and gradually gets thinner towards the edges. The kikoʻo ranged in length from 12–18 feet and the alaia board was around 9 feet long. Surfing was a major part of the culture, and the upper class Hawaiian’s gained respect through their enduring ability to master the waves. 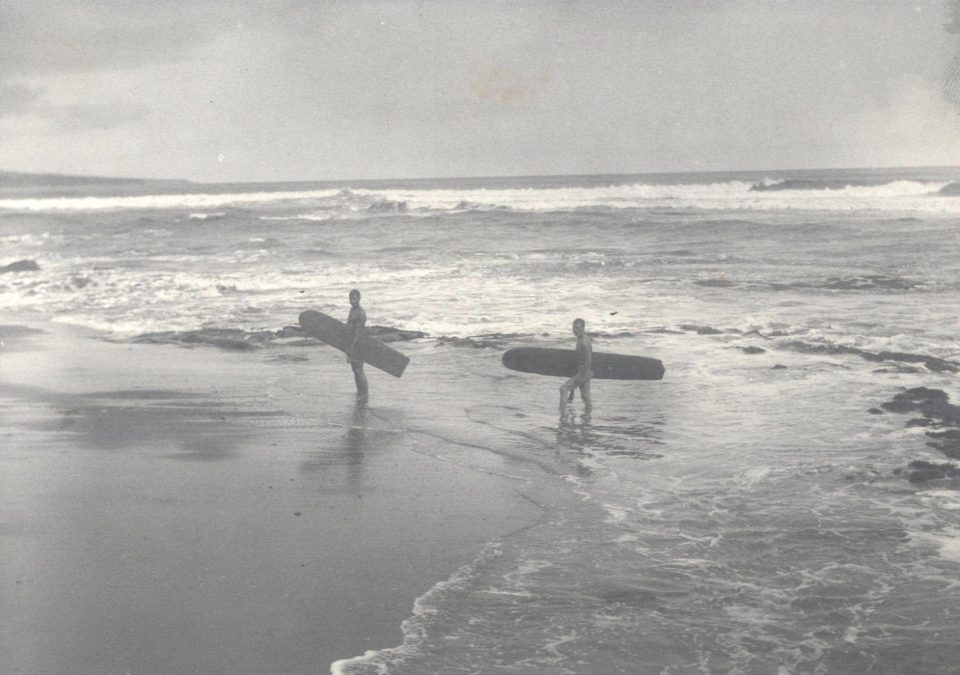 In the early 1800s Captain Cook arrived, followed by a crew of British Christian Missionaries, who taught the locals to believe in god, insisted they wore more clothes, worked more, played less and stopped surfing. As a result, the practice became vastly less popular, making the image you see here, taken at Hilo Bay in 1890, supposedly during surfing’s biggest historical slump on the island, all the more incredible.

After a turbulent overthrow of Queen Liliʻuokalani in a coup in the 1890s, the island was annexed by the USA in a move which has since been officially apologised for by US Congress. 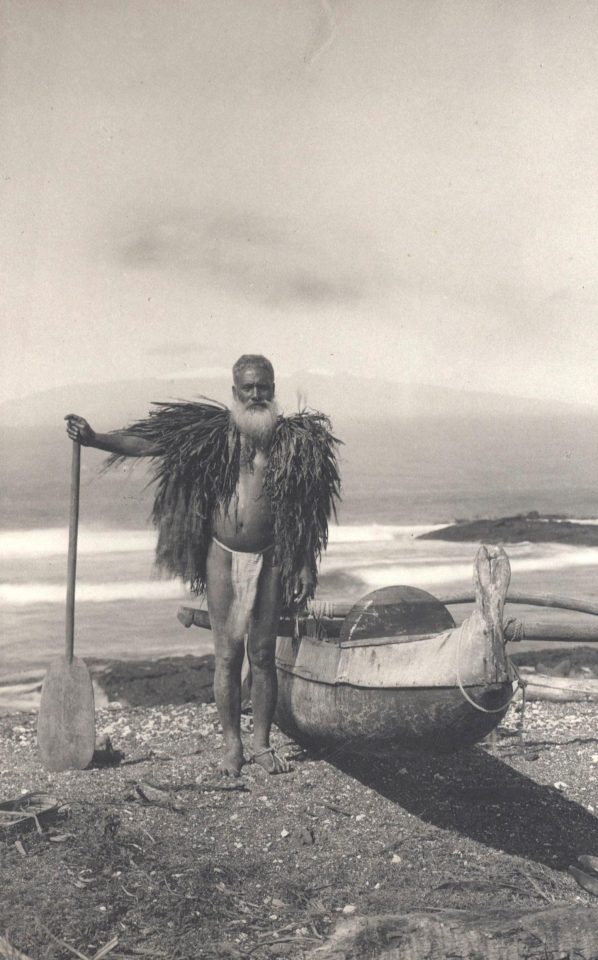 It wasn’t until the early 1900s, when things had settled down a bit, that surfing began to grow in popularity again. One of a few major catalysts was the inception of the first surf club, called Hui Nalu, which was founded by swimming champ Duke Paoa Kahanomoku, along with a group of other native Hawaiians.

Another surf club was then set up three years later on Waikiki by Irish/ Hawaiian George Freeth and some of his friends, and the two clubs soon began staging surf competitions against one another, which would draw large crowds to the beach to watch. And the rest, as they say, is history. 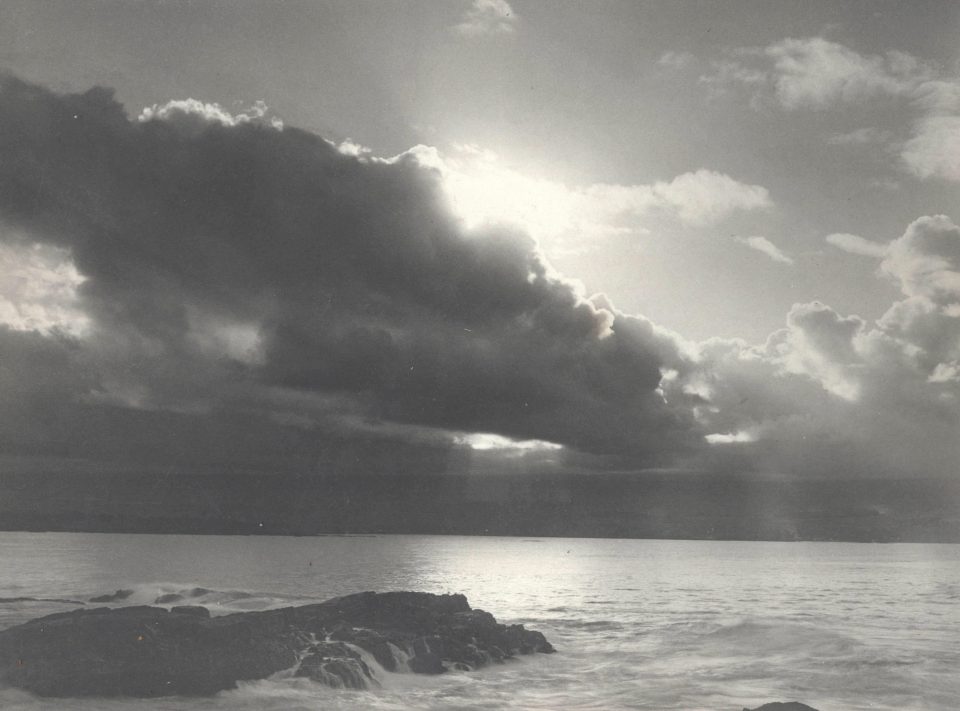 This collection of images, taken by Brit Herbert Smith, reveals a snapshot of Hawaiian life amongst all this historical upheaval. The series, along with some of Herbert’s diaries and letters, is due to be auctioned off at Bonhams auction house. “The images are particularly intriguing as Hawaii was not as well visited as some other places at that time” said Luke Batterham, book specialist at Bonhams, “It is also brilliant that we have the story of Herbert Smith and it’s exciting to see the difference between old Hawaii and how its looks these days”.