The dams would block any groundswell from hitting Britain’s south and east coasts. But would that be a price worth paying to combat the deadly consequences of rising sea levels?

Last week, a group of Dutch scientists published a paper in the American Journal of Meteorology proposing a radical solution to the threat posed by rising sea levels; a pair of giant dams, which would completely enclose both the English Channel and the North Sea.

Now you might be wondering, as we were, if the Netherlands celebrate April fools day in late Feb. However, according to the authors of the paper, who hail from some impressive-sounding institutes, the plans are not as crazy as they sound. In fact, they received quite a warm reception when the paper was published, with the Guardian reporting that ‘international experts’ agreed that the dams were ‘theoretically viable’. So with that in mind, let’s take a closer look at the details, shall we? 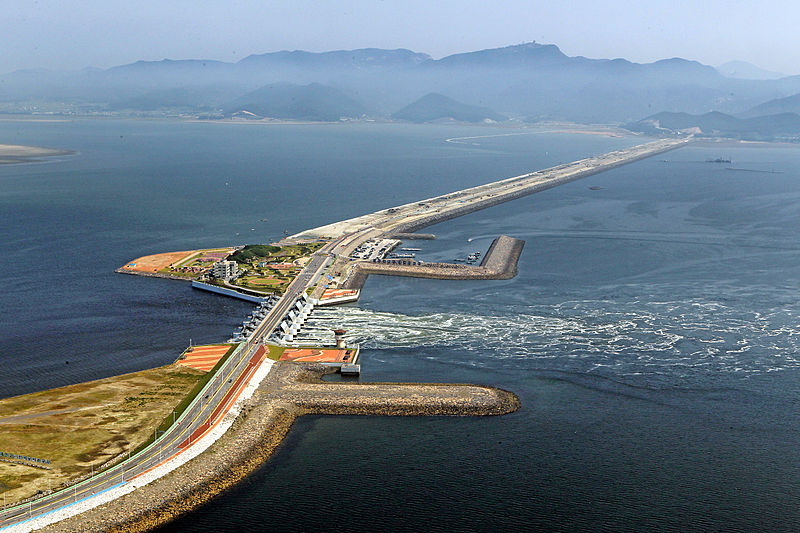 Currently, the longest sea wall ever constructed, which is located in South Korea, stands at 21 miles long and 54 meters deep. The North Sea dams would be looking to blow that one out the water, with the longer of the two extending 300 miles between John o’ Groats in Scotland and Bergen in Norway, and the second stretching 100 miles between Cornwall’s Lizard peninsular and Ploudalmezeau in Brittany.

“The maximum depth of the North Sea between France and England is scarcely one hundred metres,” said Sjoerd Groeskamp of the Royal Netherlands Institute for Sea Research who co-authored the paper. “The average depth between Scotland and Norway is 127 metres, with a maximum of 321 metres just off the coast of Norway. We are currently able to build fixed platforms in depths exceeding 500 metres, so such a dam seems feasible too.”

In terms of cost, the authors propose the estimated £210-420bn price tag could be covered by relatively modest contributions, amounting to just 0.1% of the GNP of the 14 European countries that would be protected by the structure. 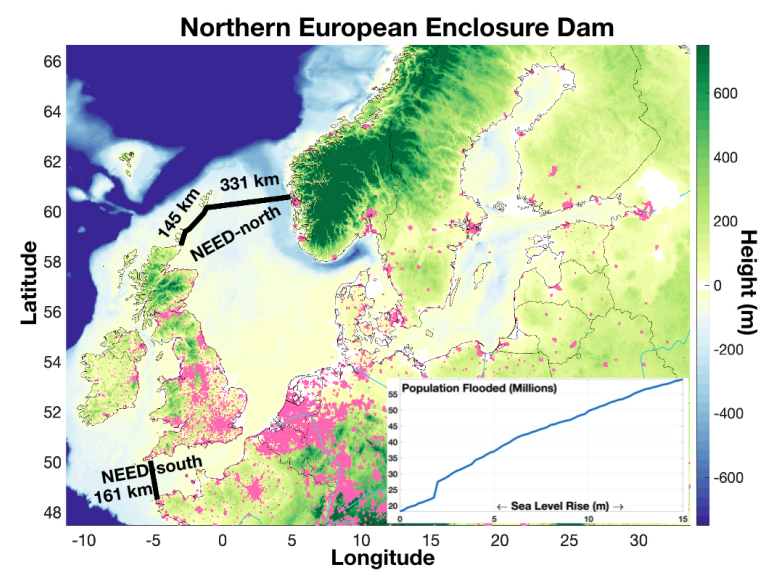 The paper lands hot on the heels of recent research that suggests that 150 million people around the world could find themselves living below the high tide line by 2050 if greenhouse gas emissions continue to soar.

According to Groeskamp, the North Sea dams could protect up to 25 million people and their homes from the damage drastic sea-level rise would inflict.

There’s no doubt this is an urgent problem that needs addressing- not just in Northern Europe, but around the world. However, even the most enviro-conscious surfers might struggle to get behind a plan that would eventually turn a large patch of our cherished marine environment into a stagnant pond. 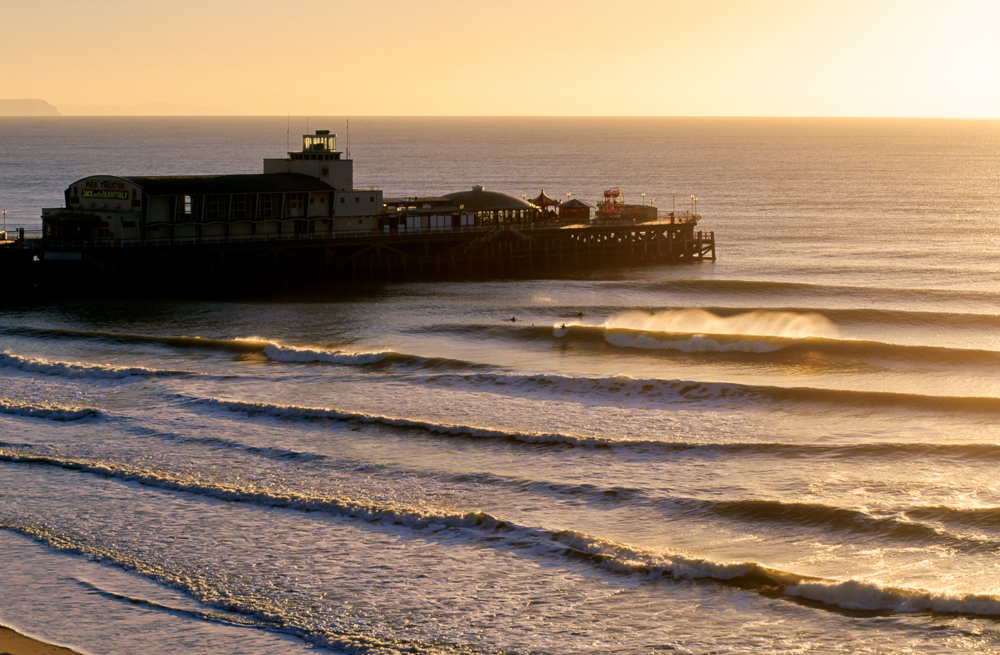 From the Lizard all the way to Kent, England’s channel coast would become considerably more fickle if the dams were ever built. Photo Gary Knights

Of course, surfing would suffer, with all groundswell blocked from entering the north sea, leaving wave riders on adjacent coastlines entirely reliant on short fetch wind swell. But surfing is just the tip of the iceberg. What of the impact on marine and birdlife, shipping, fishing and the future potential for renewable energy generated by tide and swell?

“The costs and the consequences of such a dam are huge indeed,” admits Sjoerd Groeskamp. “However, we have calculated that the cost of doing nothing against sea-level rise will ultimately be many times higher.”

“This dam makes it almost tangible what the consequences of the sea level rise will be; a sea-level rise of 10 metres by the year 2500 according to the bleakest scenarios.”

“This dam is therefore mainly a call to do something about climate change now. If we do nothing, then this extreme dam might just be the only solution.”