Whether you surf alone, with a mate or have to be part of a pack in front of a crowd, you are part of a community that exists in a tiny proportion of sports. Surfing transcends language, age and cultural differences.

Our recent trip to Scotland, made up of good mates across 3 generations was testament to this. With mates who’d fled the nest, currently living in all corners of the world and those still based around Sennen Cove, it was about coming back to the UK and exploring somewhere so close yet so far from home. 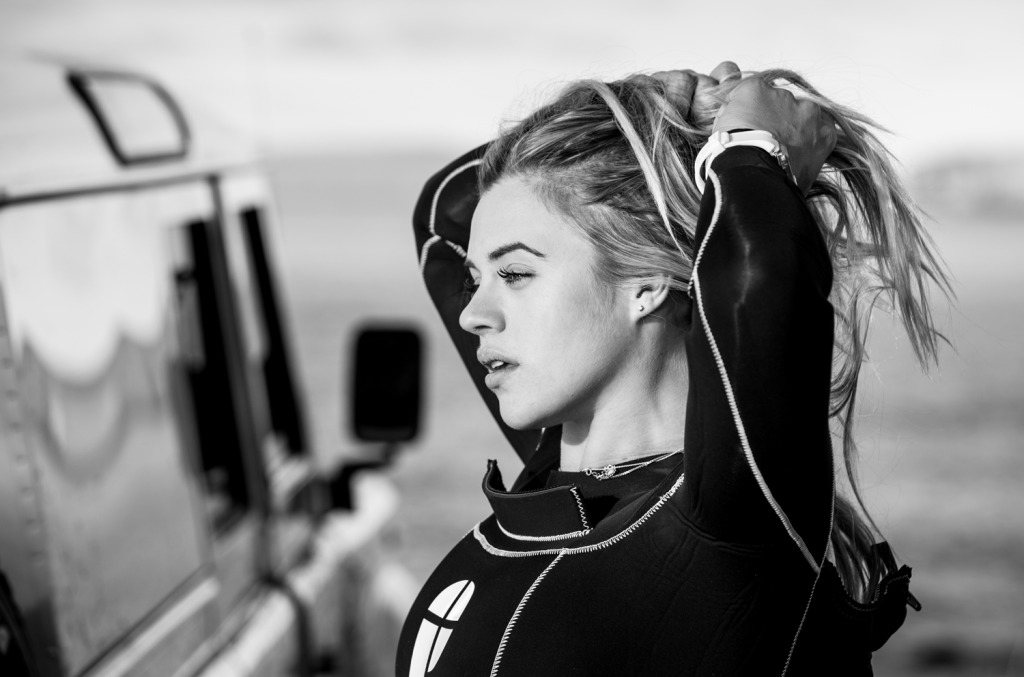 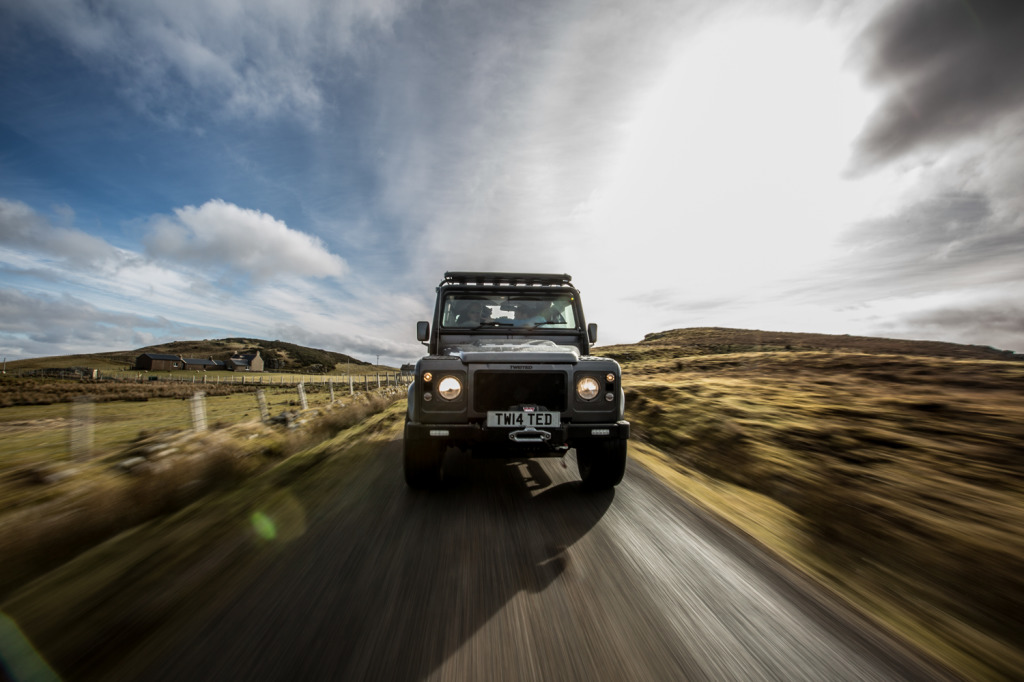 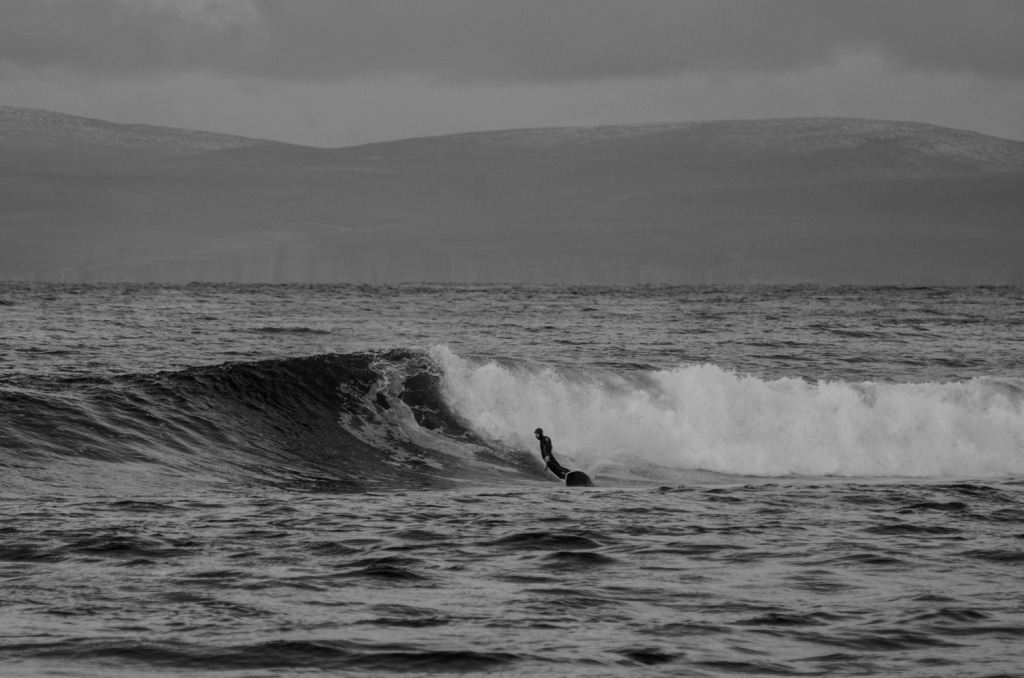 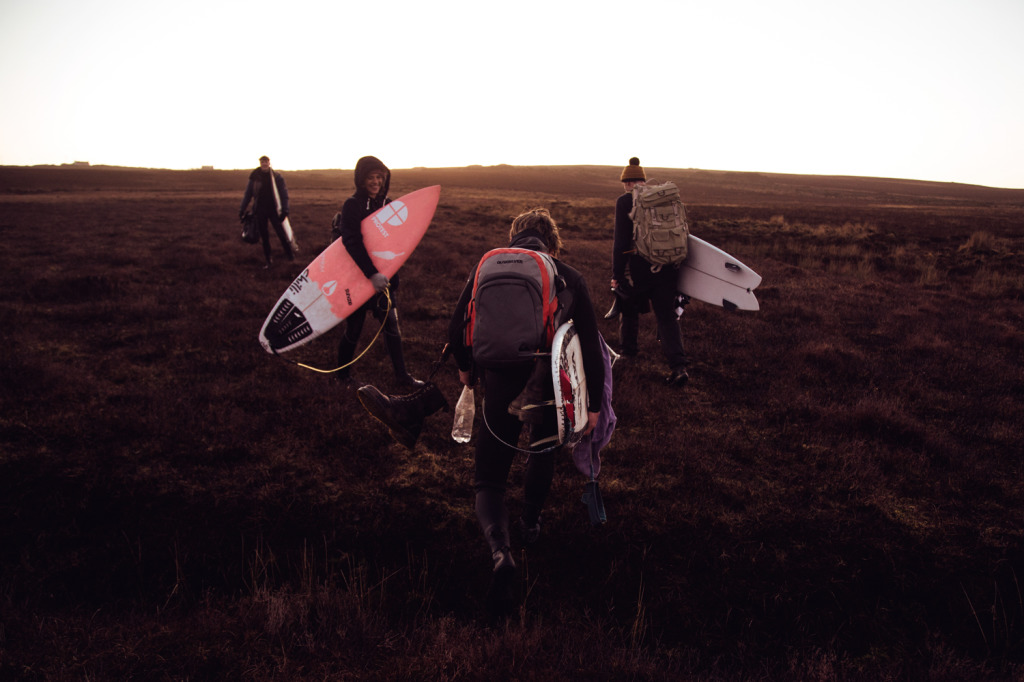 Despite now verging on ‘summer’, it’s our winters that bring a proportion of UK surfer’s true joy. The winter revolves around finding sheltered waves amongst raging storms, waiting for conditions to align and being prepared for huge, clean, empty waves and an adventure, something well worth the celebration afterwards. 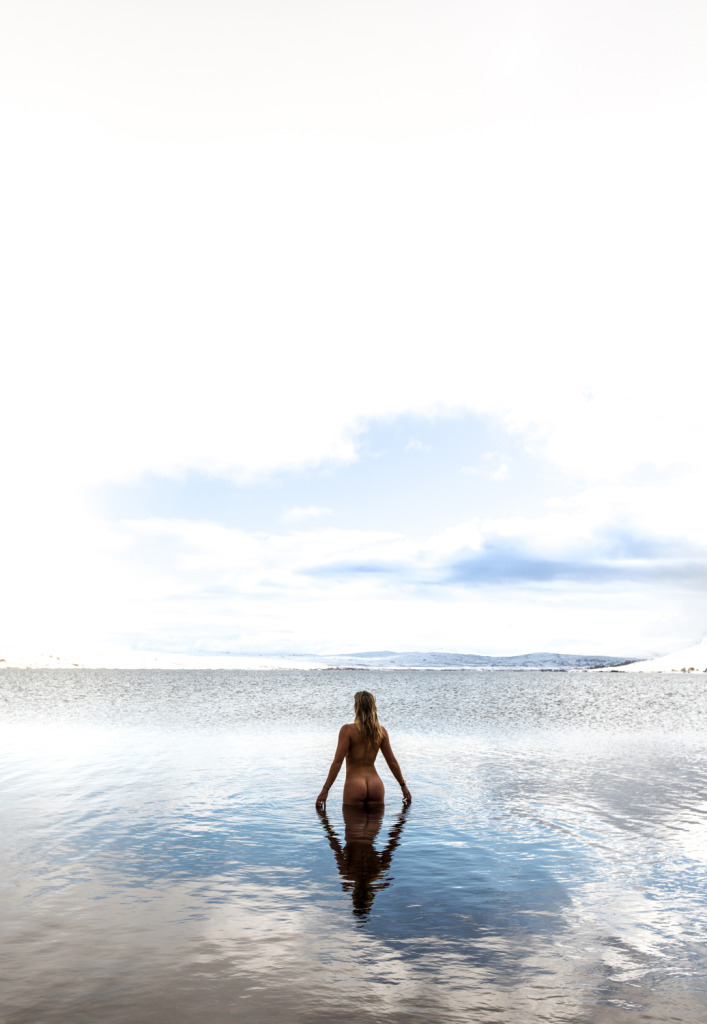 Although you can’t complain about a trip abroad, hopefully the Marbella tan lines are on the decline and Brits are slowly learning that there’s a reason we call this island home. Scotland has always been on my list of places to surf and explore and the fact it has one of the best surf breaks in the world, why wouldn’t you? Just off the top of my head: it’s fickle, very cold, tide dependant, inaccessible and reasonably localised. In the summer it’s full of midges and in the winter, you have about 3 hours of light. 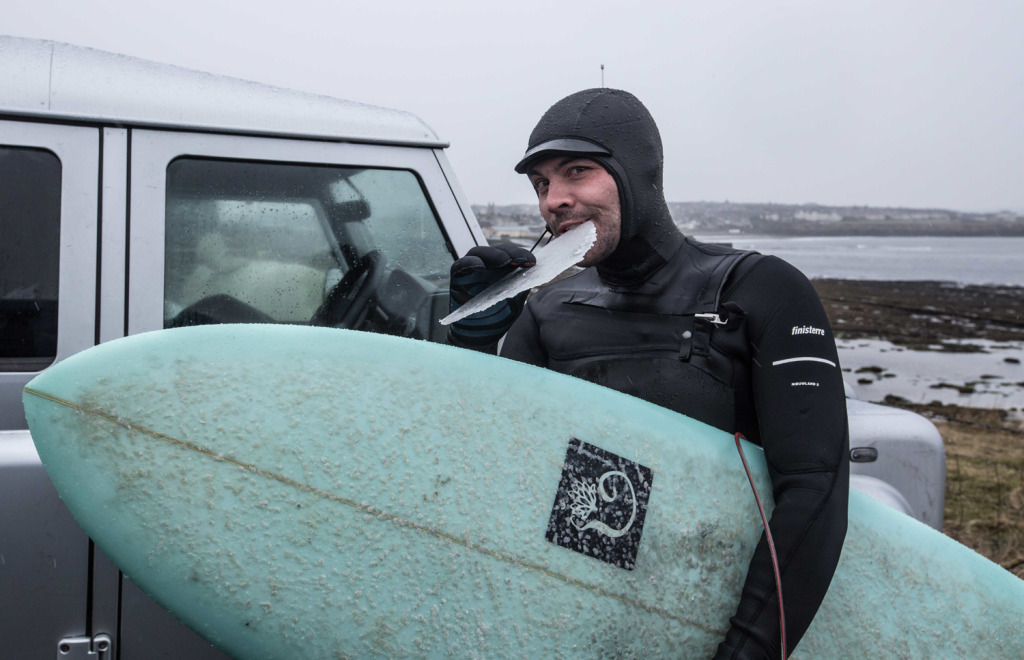 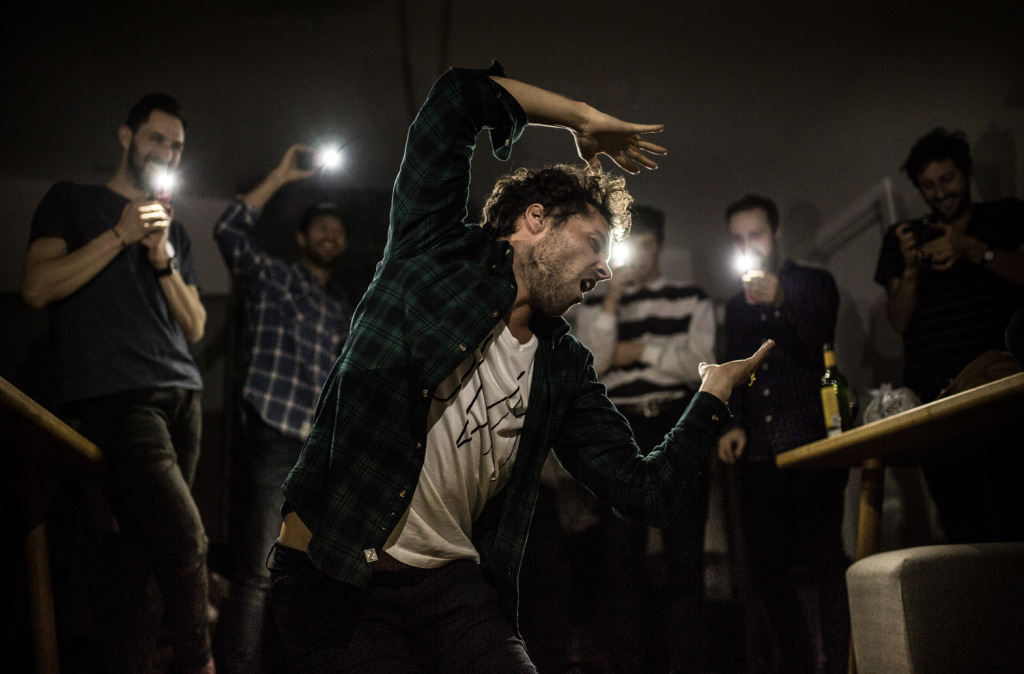 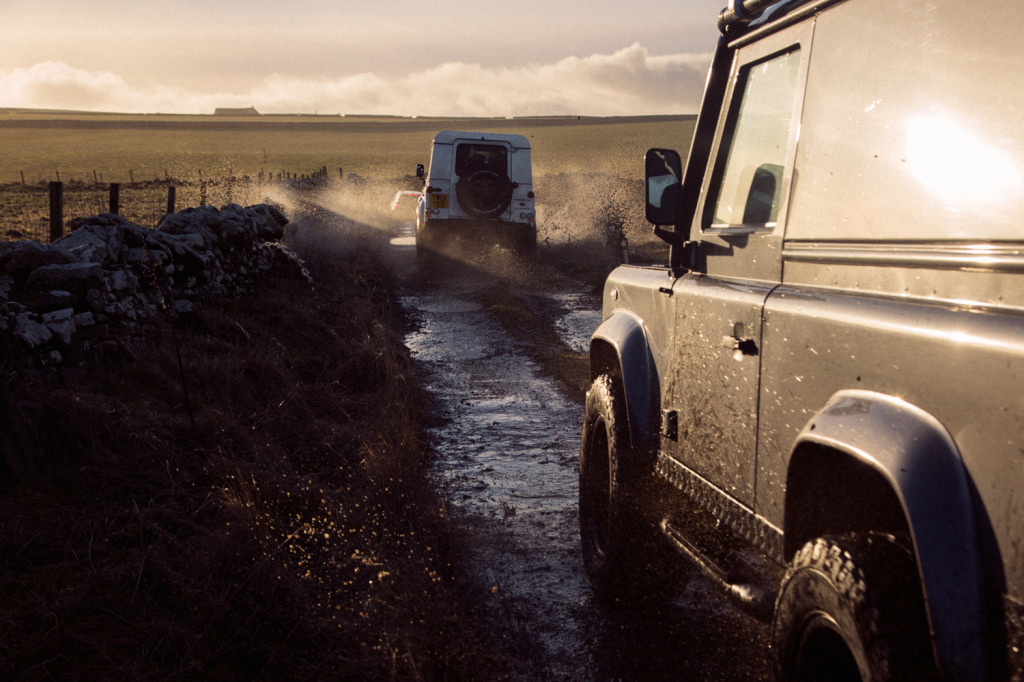 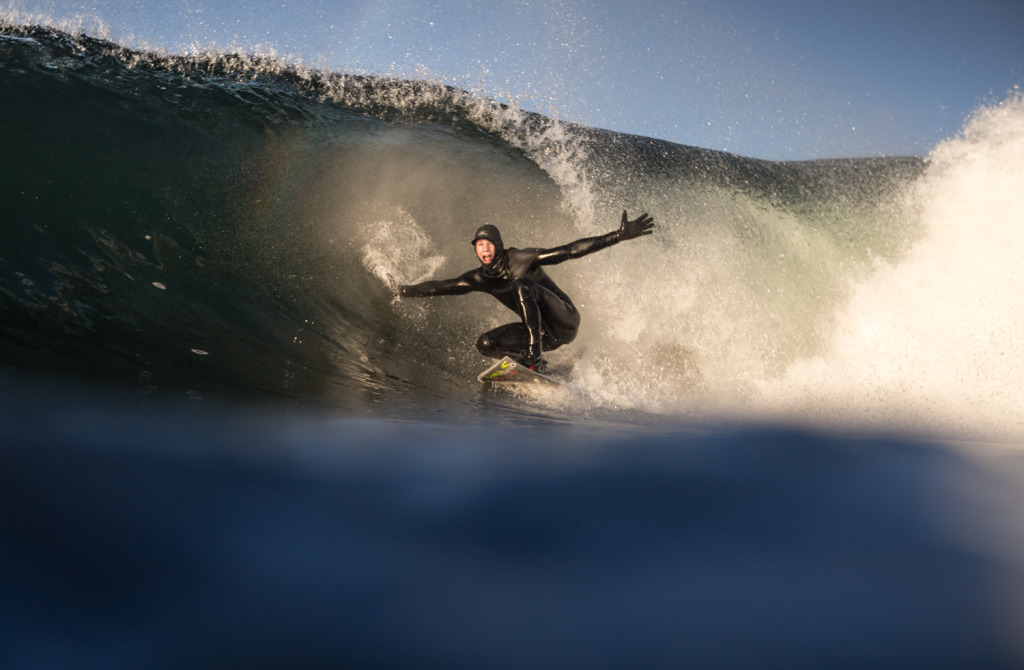 With the team coming from Land’s End, South Africa, Bali, California and Austria, logistics for the trip weren’t easy or cheap. The majority were coming from tropical waters where waves were in abundance…The North Coast of Scotland in the middle of winter seemed far from a wise decision on the journey up, driving at 20 mph in a blizzard on the A9. Having eventually reached the furthest point in the UK, we settled at the Natural Retreat Lodges at John O’Groats, overlooking the sea and Orkney Islands beyond; not only stunning, but there aren’t many places in Northern Scotland that you’ll find the ‘needed’ amenities, the comfort and warmth after hours in frigid water. 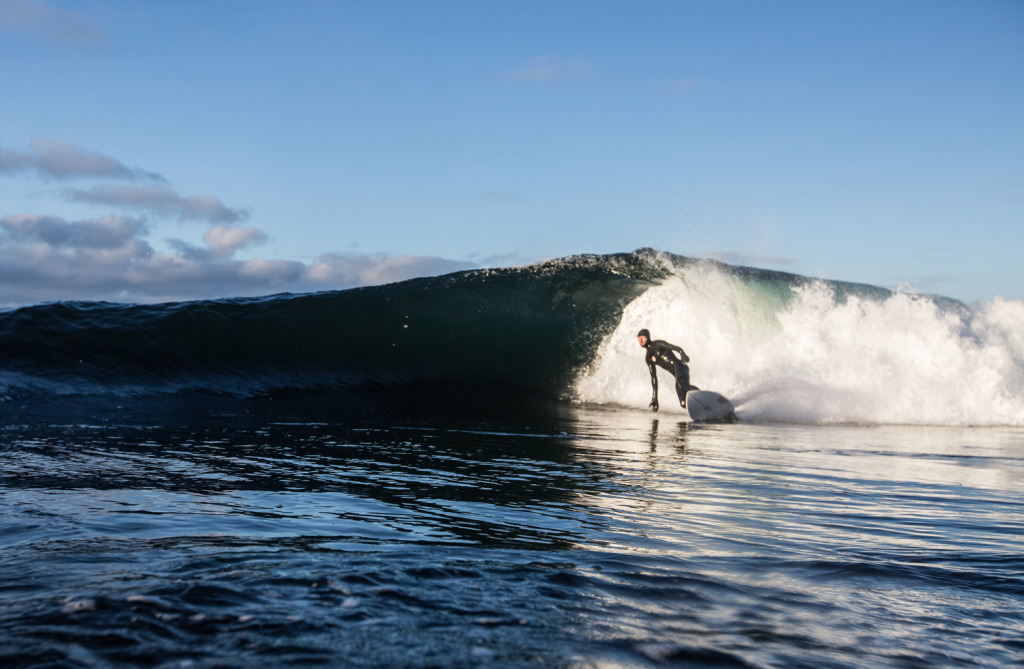 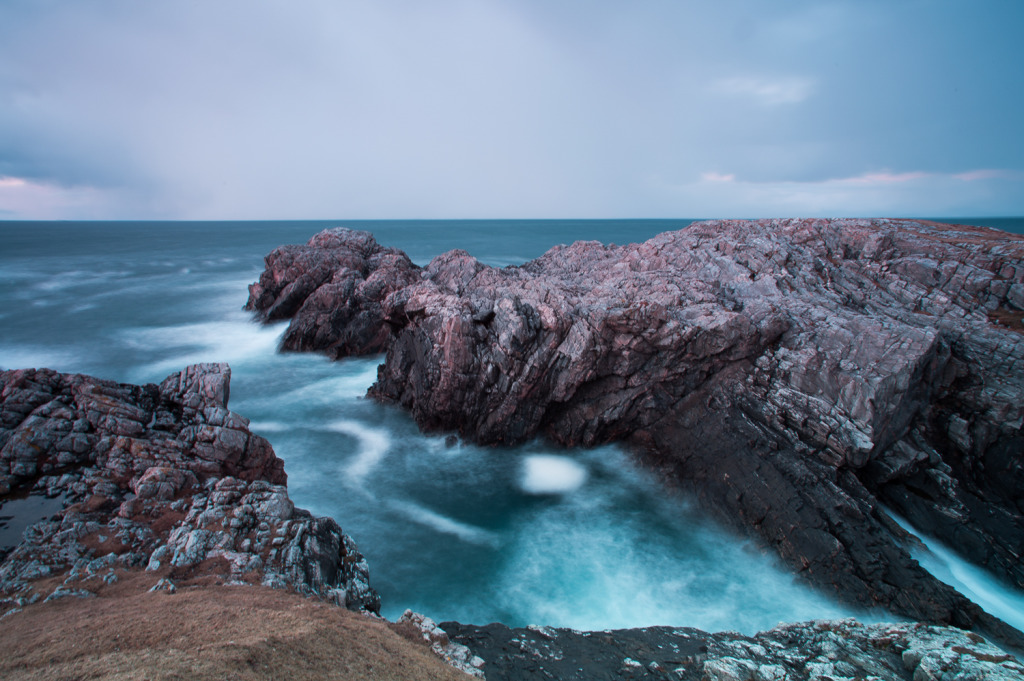 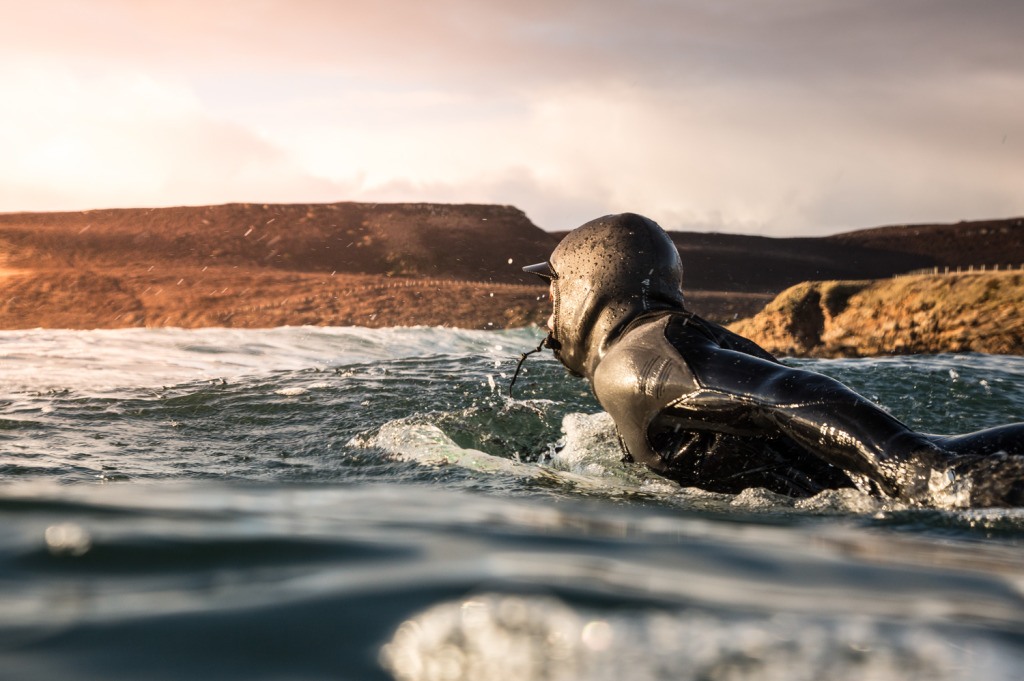 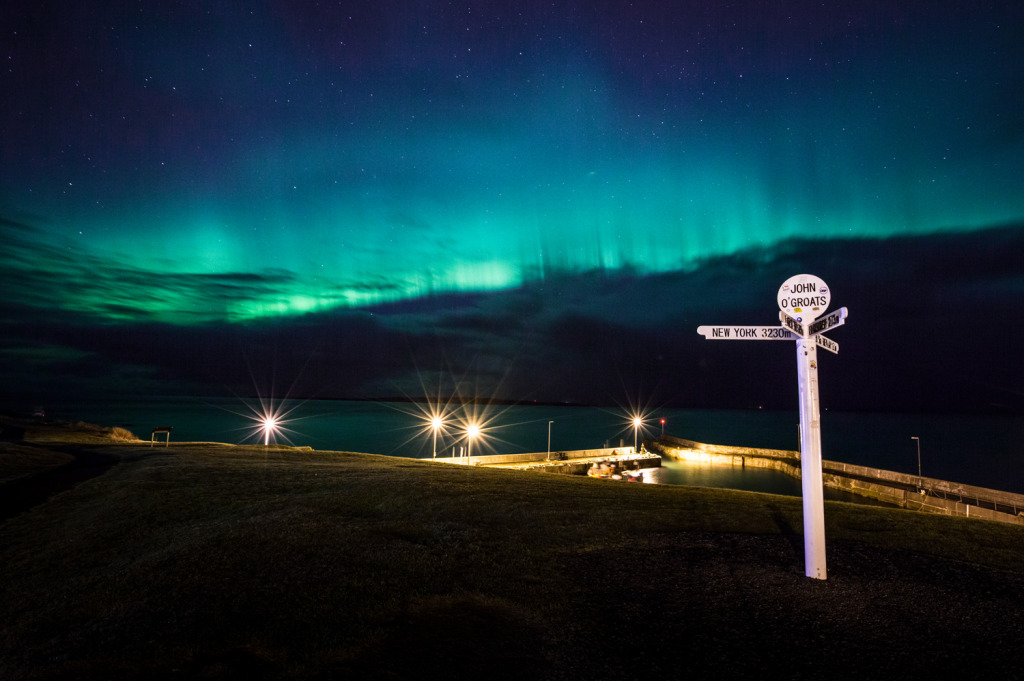 Classically, the first day was one of our best for waves, despite rusty bodies, blizzards and ice floating in the water, we scored Thurso good, two surfs in one day in these Baltic conditions iterates our excitement and it’s quality. We probably only had 3 or 4 days of good waves out of 10, conditions in Scotland don’t allow a full day (or even close to) in the water. In the hours/days that we didn’t have waves, with the surroundings and weather we had, Scotland made a pretty beautiful adventure. On top of crates of lager, a cheesy Thurso night clubbing, we had a day in mountains knee deep in snow, a night of the Northern Lights, long walks, drives along the beautiful coastline and ate and drank to our heart’s’ content. I feel like we’ve only scratched the surface, apparently the Orkney Islands host one of the best weekend club nights around. 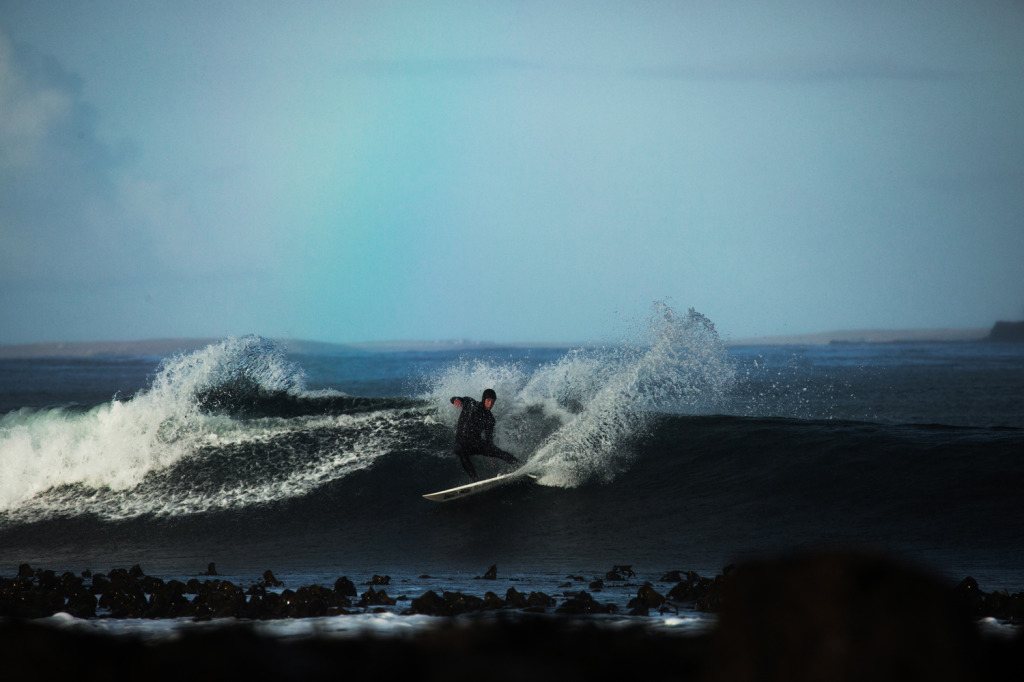 Doing the research, getting to the spot, making the call and covering yourself in 6mm of neoprene is not a quick process, it is however part of the adventure. The fact the conditions were fickle, just add to it. Maybe I’m stubborn, but being handed ‘perfection’ on a plate is bitter sweet; I like to feel as if I earnt it. I suppose this is a long build up to finding out whether it’s worth it. When you get it right in the middle of winter, in the depths of Scotland, on a remote wave with no one else but your best mates around you, genuinely decent surfers making the most of good waves and (finally) having your mates there to capture the moment, it all begins to make sense. Regardless of the discipline, I’m looking to make the most of the Island we live on. Living on this island, you get used to the fact you don’t have consistently perfect conditions; the lifestyle of surfing revolves a lot around what happens out of the water rather than in it, it’s about broadening horizons, taking the weather on your chin and embracing the Scandi saying: there’s no such thing as shit weather, just shit gear.