Six Tips For Aspiring Surf Photographers Looking to up your surf photography game and maybe even make some coin from your work? We've got some tips for you...

Over the years, we’ve had the pleasure of working with a huge amount of esteemed surf photogs here at the ‘length.

I say the pleasure, they’re actually a fairly peculiar bunch, truth be known, and they take ages to answer their emails. But their work is usually beautiful and makes us want to surf, so for that we’re grateful.

Often, while staring at our inboxes waiting for a photog to return from his 50th tropical jaunt of the year and send us the fukn high res, we happen across messages from aspiring lensmen, asking how they might go about breaking into the game.

Now, the temptation when discussing any creative jobs in the surf industry is to kick things off with an embittered hark back to the cash-flushed years of yore, before moving on to a diatribe about how far down the pan the surf industry has gone since billionaires took the helm from actual surfers.

However, today we’re going to take a different, more upbeat tact and instead offer you six practical tips for how you can up your surf photography game and maybe even eek a bit of coin out of your passion. 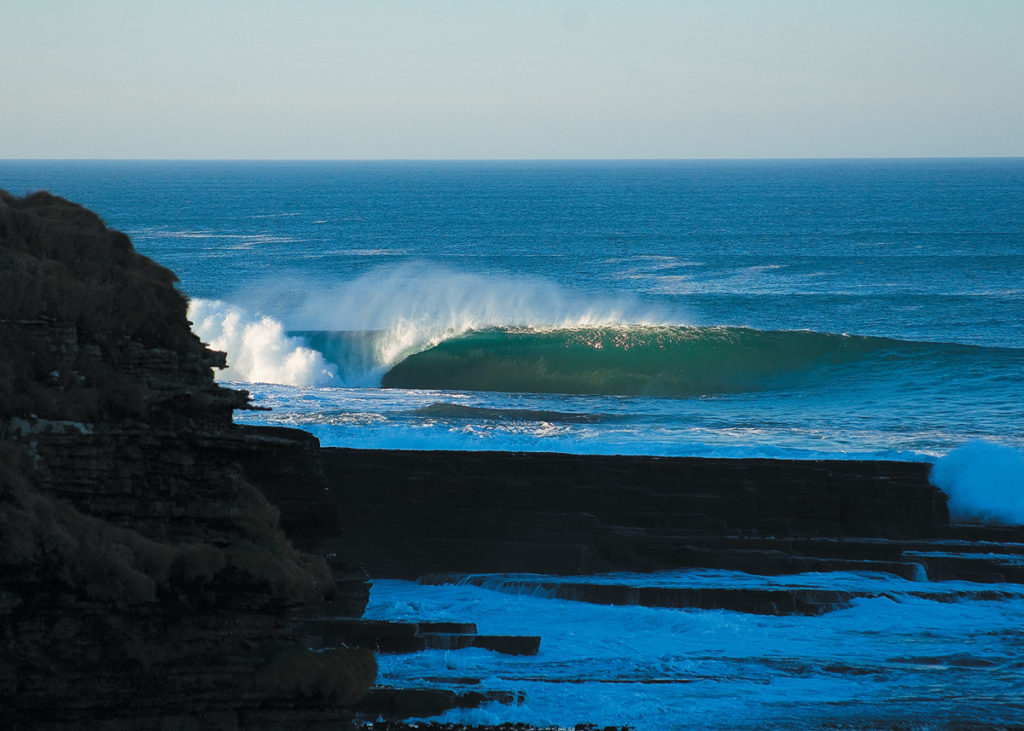 Ex-editor Tim Nunn shot this Scottish banger a decade ago now, but it hasn’t aged a day!

Here’s a bit of advice that applies whether you’re just nursing the acorns of an interest in surf snapping or you’ve already been at it for several years: Shoot more lineups.

Not only are they the most celebrated genre of surf shot, they’re also perfect for those starting out as they don’t require a lens that costs more than your car. And they’re timeless so, if you get a good one, you can potentially dine out on it for years to come.

In terms of helping you up your game, shooting lineups offers unlimited potential for experimenting with different angles and compositions, without any the pressures associated with shooting surf action shots. Wait for a good swell and strong offshores and drive the coast, giving yourself plenty of time to explore a variety of vantage points at each spot. As an added bonus, the chances are you’ll find some angles worth revisiting when you return to shoot action in the future.

Building relationships with surfers, other photographers and industry bods is basically as important as the photos you take when you’re trying to make it as a surf photog. Once you start going on trips, you quickly realise the amount of time actually taking photos is massively dwarfed by the amount of time spent just knocking about with whoever you’re with, so being bearable to be around is a massive bonus.

Being friendly and efficient when dealing with marketing folk, team managers and mag editors will also help massively when you’re trying to get a bit of cash for your shots. To see this process goes smoothly be reasonable with your rates and don’t be afraid to alter them depending on the size of the company. 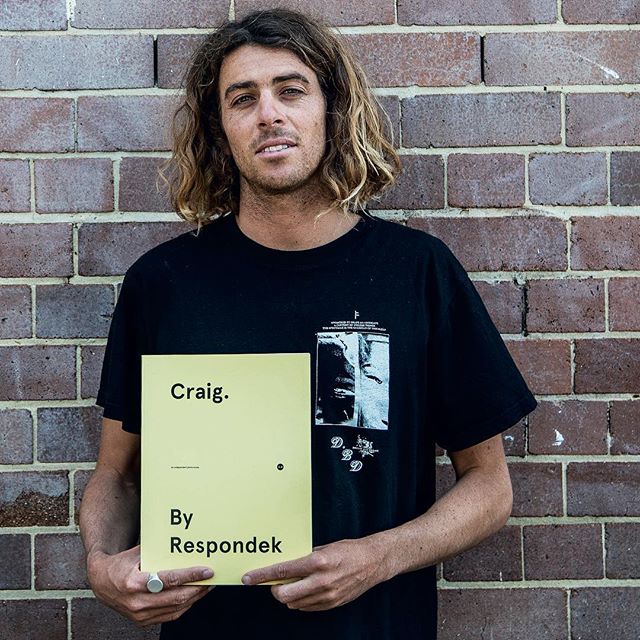 Be discerning when you edit.

Even the world’s best surf photogs take an awful lot of shit photos. The difference between them and your average hobbyist is they only let their very best images see the light of day. If you’re not sure about posting or submitting a certain image, look at the work of a photog you aspire to be as good as and ask yourself if they’d put it out with their name on it.

Of course, the nature of instagram makes this a hard mantra to follow, especially when you’re just getting started and are trying to build a following without a huge archive of gold to pump out. However, people’s perception of your work will be much higher if you post one good shot a week rather than an average one every day.

While social media is absolutely cram full of holier-than-though yogis telling you to put down your phone, if you want to be a surf photog, ours is the exact opposite advice. For y’all the ‘gram is your most vital source of inspo.

In fact, throughout the history of the medium, there has never been a better, more comprehensive repository of incredible imagery from all over the world. Stopping yourself from looking at it would be like Hemmingway forcibly barring himself from the library.

Like any creative endeavour, the best way to improve your own photography, in conjunction with actually getting out and doing it, is consuming and analysing as much of other people’s as you can. Build an infinite scroll of amazing surf shots and properly grill yourself on what you like about each one, then get out there and (without blatantly ripping anyone off) let that inform the way you work.

Put the time in.

While expensive surf photography workshops might sell you the dream of going from knowing what shutter speed does to getting shots like Chris Burkard, a look at the careers of the best surf photographers around the world reveals there’s no substitute for putting the time in. As well as having a basic understanding of photography, you’re going to want to have a really good understanding of surfing itself if you want to get good surf shots. And the only way to get that is by being out and about.

Once you’ve learned the difference between an air rev and an alley-oop and how to read a forecast, start thinking about which manoeuvres, at which time of day, look good from which angles. Talk to the surfer featured in your images about which frame from the sequence is best and why. Listen when they point out tiny details like foot placement in the air, body position in the barrel and whether the grab is good, then pay attention to that stuff when making shot selections in future.

Get a niche, but shoot everything.

Once you’ve got the basics down, by all means, work towards carving out a niche, but if you want to make a career out of photography, make sure you can shoot all types of surf and lifestyle setups.

Al Mackinnon is perhaps best known for his incredible lineups featuring remote surfing locales (he’s scored two Surfer’s Journal covers in the last year featuring just that) but he can still snap a water barrel shot when he needs to. Conversely, Mickey Smith is best known for his incredible water photography, but his lifestyle stuff is equally iconic. Work towards having a distinctive style, by picking a focus and exploring it, but make sure you know how to nail everything from a levating hang ten speed blur to a shallow depth-of-field walking through the forest shot for when the occasion calls.