UK south coast gets the swell they deserve and probably the best for the last three years.

With Big Friday and Super Saturday pumping out across Europe, the big surf spots have been splashed across the internet for the world to see.

The wave-starved south coast of the UK is often left to only drool with admiration at what could have been. Thankfully though stars and swell aligned to deliver what was probably the best surf for nearly three years. 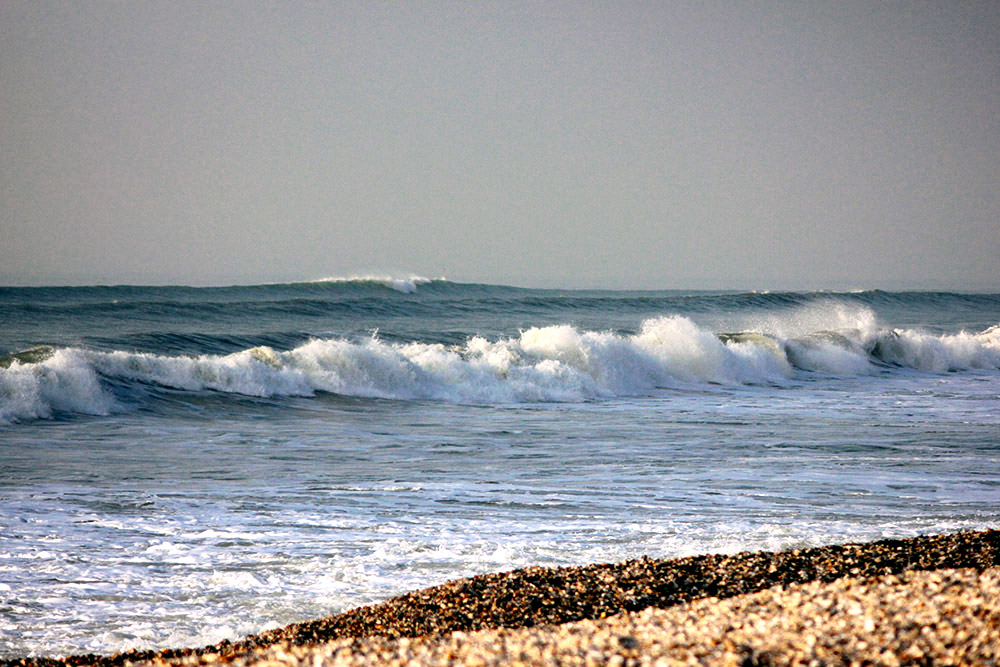 Bracklesham Bay, mostly a longboarders wave on the south coast, finally got hit by the swell of the year and joined the long list of Europe wide spots that were enjoying the rock solid conditions.

“It looks like half of Brighton made the trip over as it was predicted to be a bit smaller in that direction, although from what I hear they had their share of sweet waves too.” Mark from MellowWave Surfboards told Wavelength. 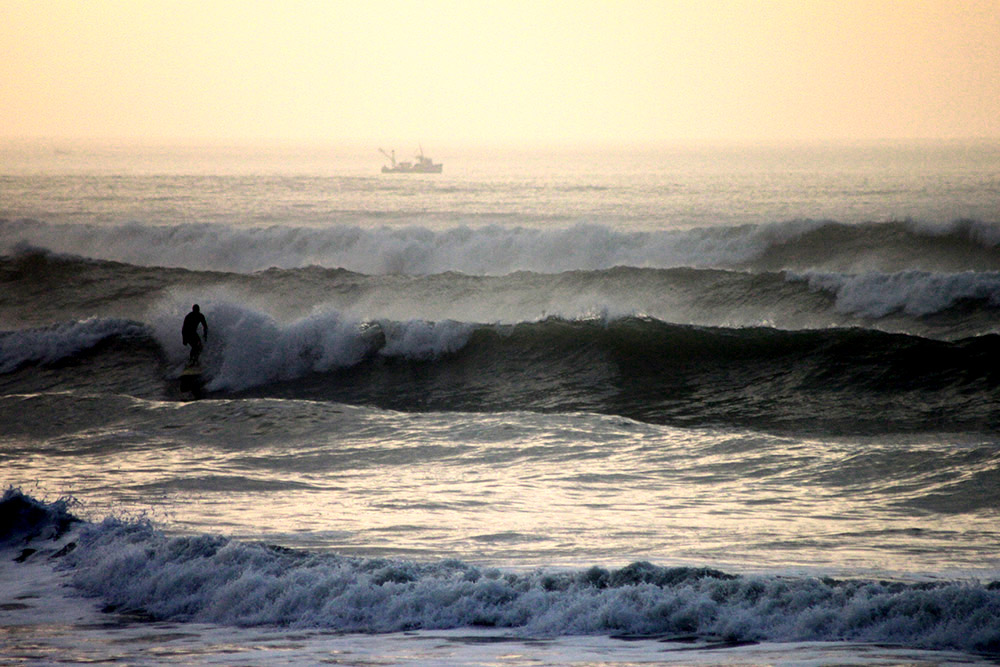 “I think I was lucky to get into the carpark even at half eight in the morning, all the usual faces were cramming in. Luckily no one was disappointed.”

“A few leashes were snapped and I saw a couple of boards with bits missing, but everyone was smiling and thats what it’s all about.”

Images with thanks from Mark Iles at  MellowWave Surfboards 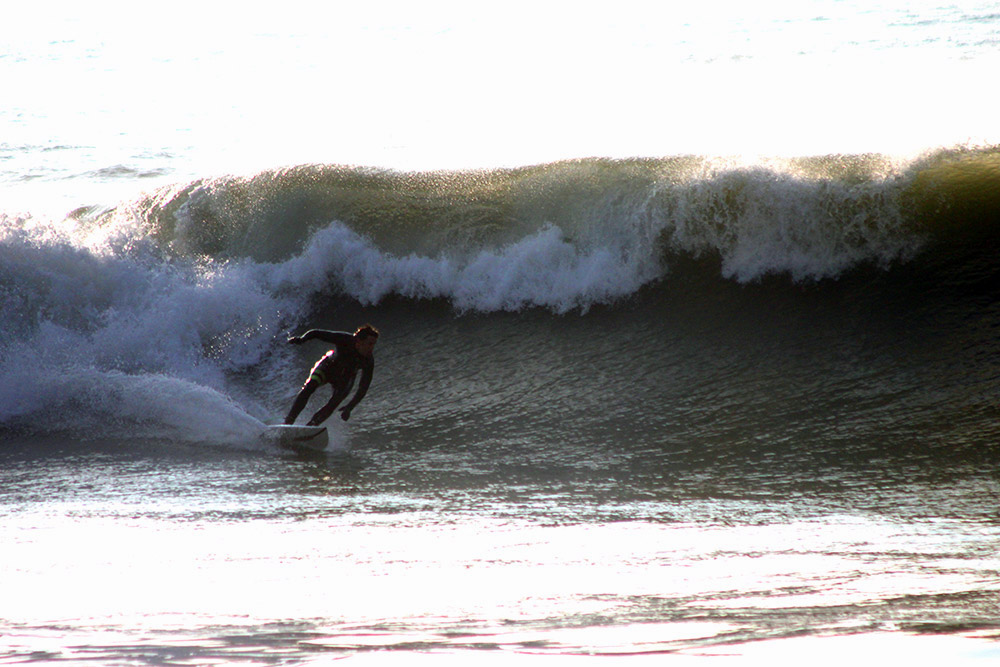 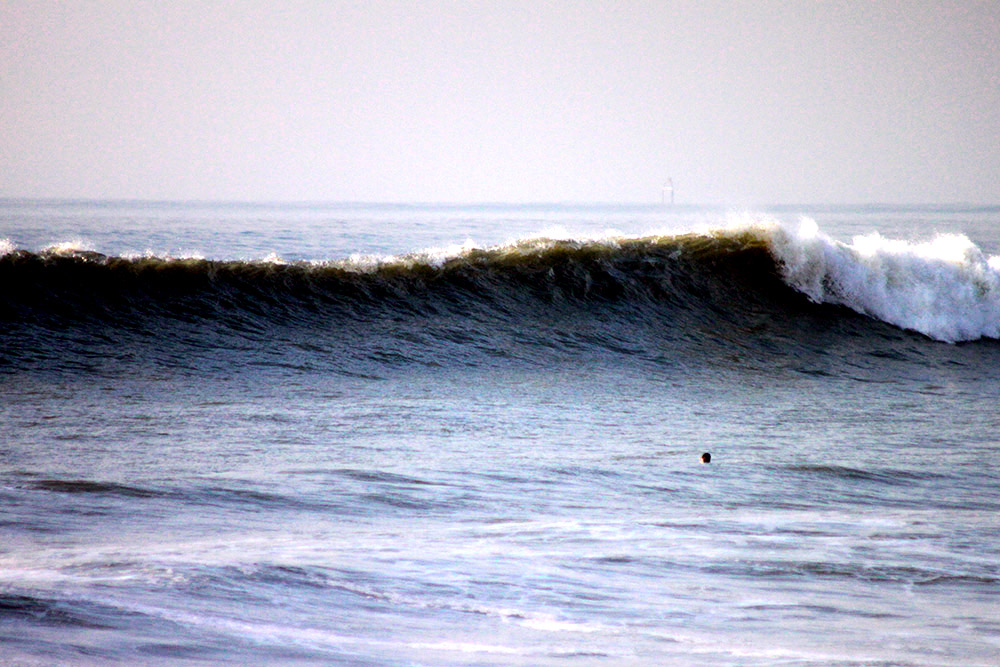