Steph and Sally eye up the ASP World Champ Title

This year’s final battle for the ASP World Championship title will take place in Maui – kicking off November 22 at Honolua Bay.

On the eve of the very last 2014 World Tour event, the two favorites for the world title crown are both ROXY athletes: Stephanie Gilmore and Sally Fitzgibbons. As a brand, ROXY is extremely proud to support these world-class athletes and for over 25 years, has been encouraging and inspiring girls to follow their dreams. 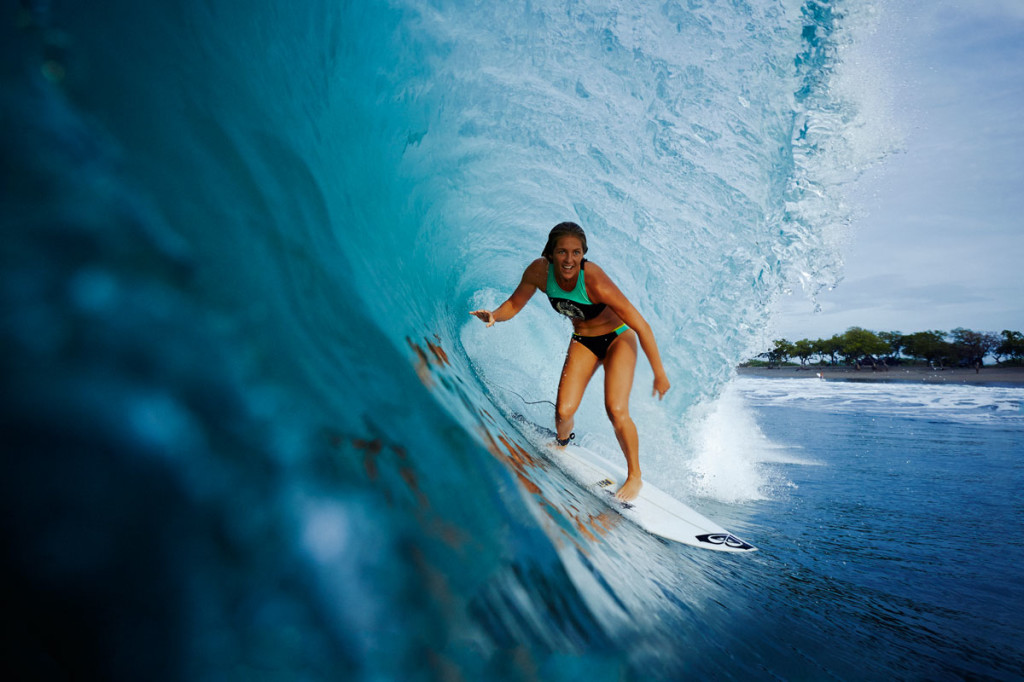 With five World Champion titles collected at the age of 26, Stephanie Gilmore has been dominating professional surfing since her very first year among the world’s elite in 2007. Stephanie has earned three event wins in 2014 and currently sits at the top of the world rankings going into Maui. Stephanie is going for her 6th World Title.

At the age of 23, Sally Fitzgibbons enters the final competition of the year with her eye on the trophy. With two wins in 2014, she’s the currently number 2 in the world, on the heels of ROXY teammate Stephanie Gilmore. Sally is going for her first World Title. 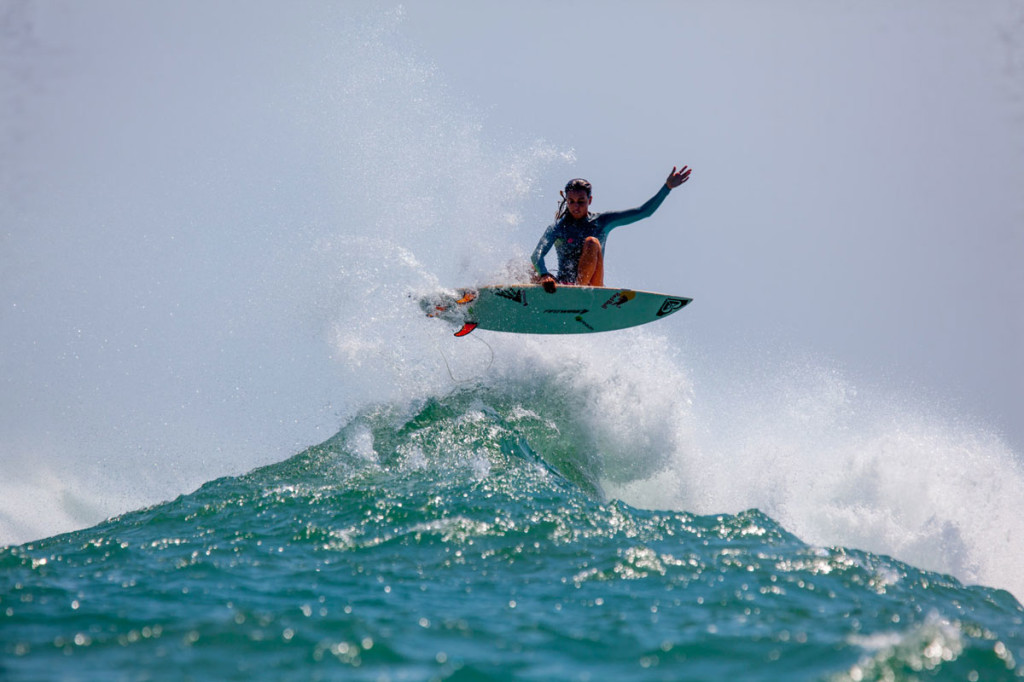 In the event of a tie there will be a surf-off for the World Title, per ASP rules.

Read out interview with Sally in the latest mag.