How do surfers in Milan, and other landlocked cities around the world, get their fix of surf culture?

The 92-year-old Italian looked over at Tomasso from the passenger seat, her eyebrows furrowed and a finger pointing at the windscreen. Every time she saw the car fresheners, she asked the same question, “What is this sex wax?” Surfing is seriously popular in Italy as exampled here by some expert crowd navigation at Varazze. Photo Surfcorner.it /Roberto Montanari

Tomasso drove the 17-hour journey from Newquay to Italy annually, breaking midway through France before skirting Geneva on his way down to the Italian border. 1055miles, 3 years worth of stuff and a quiver of five boards all stacked against the windows of the large 4X4. His destination, a city known for style far more than for surf: Milan.

Despite much of the surfing community’s territorial distain of its growing popularity, our sport is becoming a fashion and Milan does fashion well.

Its architecture and inhabitants scream beauty whilst the streets belong to Manolo Blahnik heals, but know where to look and you’ll find sun bleached eyebrows marooned in the landlocked city. It’s not Rome, and it can’t boast growing the CT’s Italian surfing stallion, Leonardo Fioravanti but hey, it’s doing other things.

Master Milanese bartender, Yuri Gelmini is at the forefront of an Italian mixology movement, a cocktail practitioner with an elaborate beach shanty as his lab. The Surfers Den was fashioned from two football shacks and stands among Milan’s exclusive Campo Cappelli.

Surfboards shaped by one of the bar’s founders hang on the walls and ceiling, whilst early 20th century market-finds fill the spaces in between, giving it a strange elaborate Gatsby feel.

With a BBQ garden outside and Hawaiian style furnishing, it’s a surf haven that doesn’t embody Milan’s intimidating persona of exclusivity and it’s been featured in décor magazines all over the world. Surf culture Milan style, designed and created by Irene Bottura and former surfing Champion, Francesco Aldo Fiorentino seemingly offers atmosphere through sepia tone glasses, with dabbles of concrete skate society.

The general contrast of surfing’s culture with Italy’s history and architecture is a seductive melange. Italian lifestyle sits so skew against surfing’s laid-back persona, it would be wrong, almost disrespectful to be scruffy among the streets of Milan. Yet the simple starkness of being sun bleached, neck tanned and lego handed is intriguingly different and different is sometimes good.

Surfing is expression and creativity is revered in Italian culture. A new breed of filmmakers and surf photographers are finding their feet in Italy’s growing surf industry. Following global popularity of the Italian surf documentary, Peninsular, Onde Nostre teamed up with Reef to bring Milan its first Skate and Surf Film Festival in May this year. It was a self-proclaimed “must attend event for purveyors of the glide,” held in the city’s creative Tortona district and the line-up looked pretty epic.

As well as praising the newest creation of Robert D’Amico and Eugenio Barcelloni, ‘The French Tent’, ‘Monastery Gardens’ and ‘Northbound’, a skate movie made with the ice and salt of Lofoten as a backdrop, were all screened, making it a centre for some of the biggest and newest surf and skate productions globally.

Win for Milan. And talking of skating, Milan it’s a good place for it. There is many a polished marble paving stone to shred on a carver. 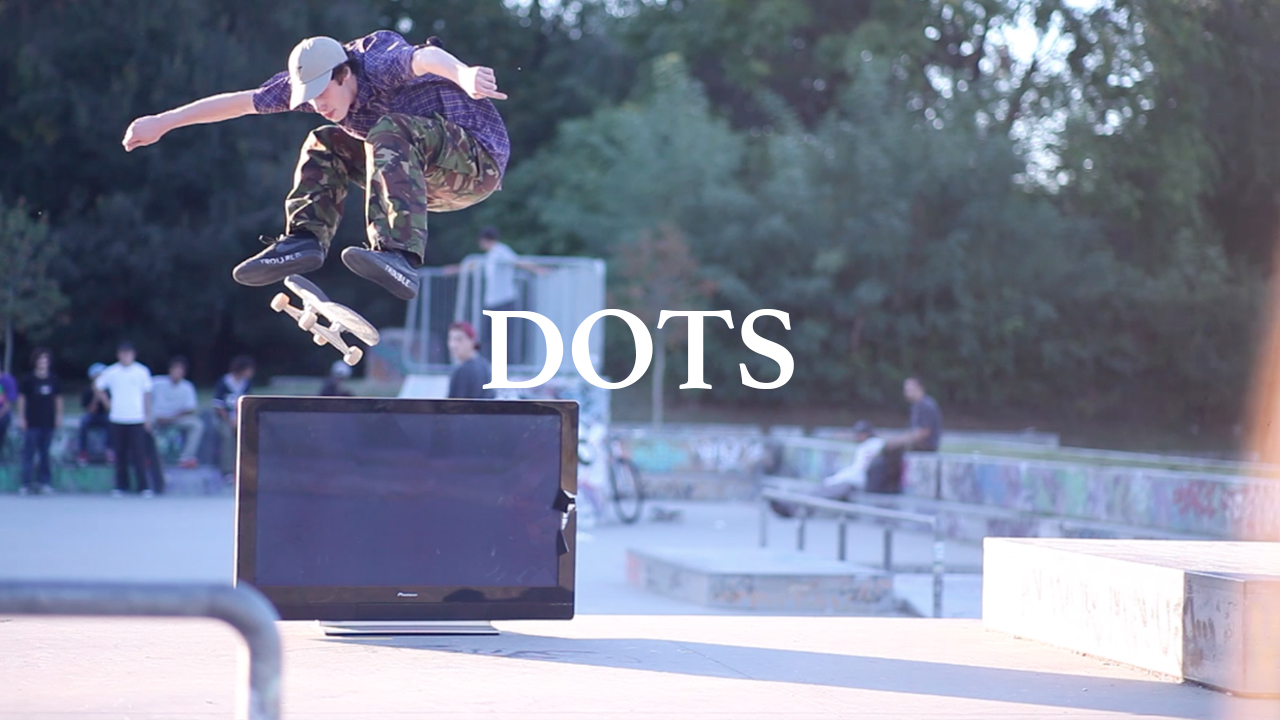 Milan may not be your top choice for a sneaky surf escape, but there are dedicated enclaves of salt and surf culture to be found even in the midst of leather loafas and Gucci shirts. Plus, the waves aren’t too far away for all you purveyors of the glide.