The Very Best Of Scotland’s Slabs

As you cross over the border into Scotland and the land around begins to rise up into smooth rolling hills, pine forests neatly perched atop their brows, any irritation that has formed over a dozen hours of driving begins to melt away and the mind relaxes as it drifts towards the corduroy seas and expansive rugged coastline that awaits.

Since the late 60’s surfers and their craft have travelled the long route between Scotland’s Northern Coast and the South West of England. Indeed the route holds particular historical significance as some of the first ever surfboards to be ridden in Scotland’s frigid sea’s were brought back along it after a Scottsman discovered surfing whilst holidaying in Cornwall. For the 50 years since, the flow of surfers has been nearly continuous, with each new generation of Cornish surfers seeking to cut their teeth along Scotland’s raw and swell battered coastline. Whilst the landscape which rushes past the window on such journeys has changed vastly over the years, as a result of waves of industry and culture, the car loads of surfers have remained a constant, along with the waves they are rushing to meet, which continue to break obligingly down Scotland’s many untouched reefs.

Along with the swathes of surfers, a hardy bunch of lensmen have made this regular pilgrimage, setting out to document the pioneering of new spots, local rippers and the abundance of unmolested waves which the nation hosts. We’ve scoured the Wavelength archives to bring you a selection of our favourite images shot by staff photographers past and present: 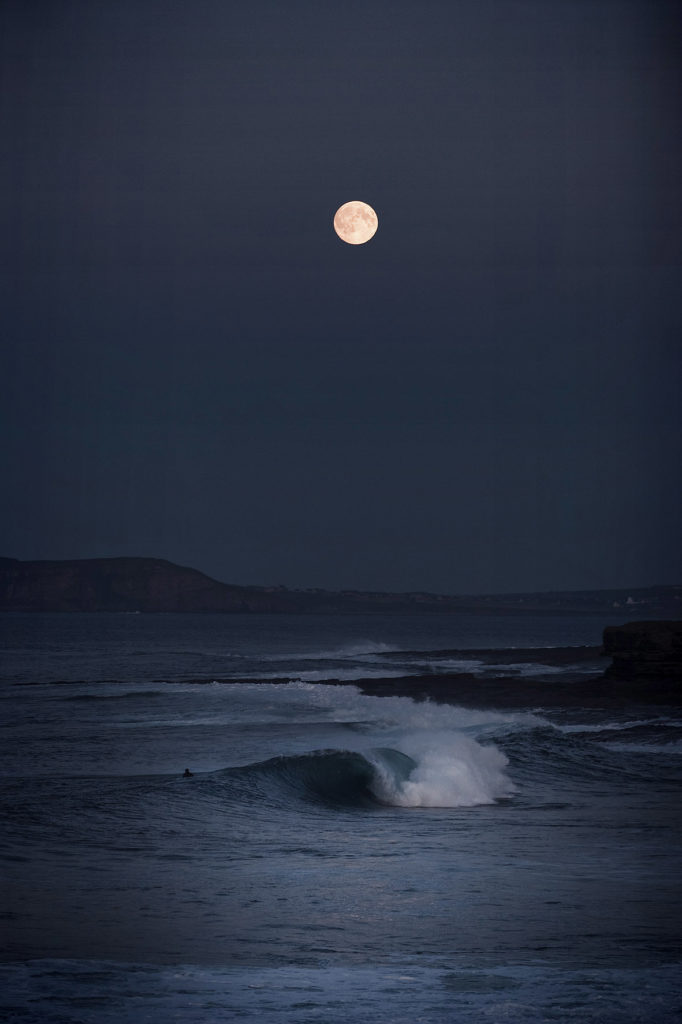 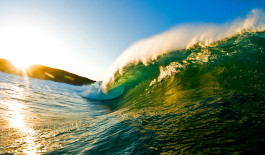 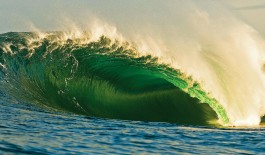 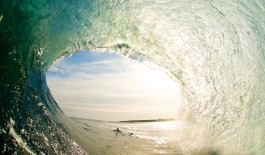 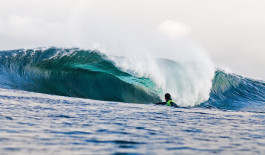