Home » All Time Lineups From Around England’s Coastline

All Time Lineups From Around England’s Coastline From Norfolk to deepest Cornwall and beyond, here are a selection of pumping lineups by one of Britain's many budding surf snappers.

The surf snappers of yesteryear often lament the current state of affairs in which surf photography finds itself.

The age of Instagram, of camera phones, of cheap equipment, of dwindling print rates and an ever-decreasing number of publications has understandably left them a little put out.

They don’t need much encouragement to hark back to the glory days before digital – when film was expensive and the analogue equipment required mastery unfathomable to today’s iPhone generation.

It was much easier to keep spots under the radar and while the competition was fierce amongst the pros, every man and his dog didn’t have the ability to become a bonafide surf snapper. 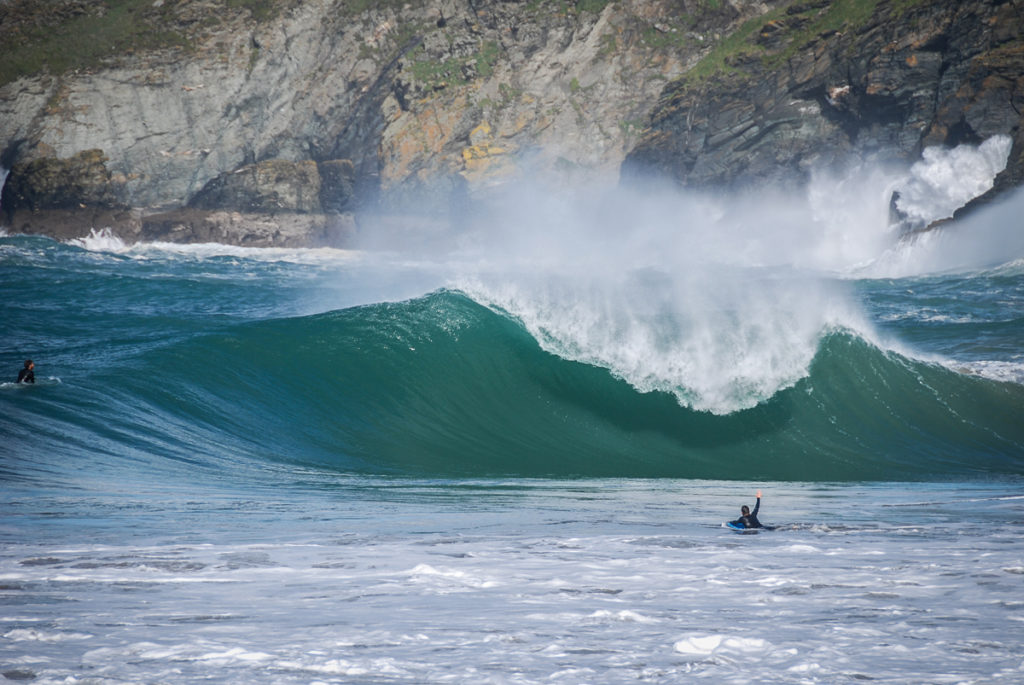 However there is positivity to be found in the new state of play for those willing to look; the increase in accessibility has in turn led to an extensive digital archive of incredible imagery, featuring our local breaks at their very best.

The ones that lodge in your mind and help you drag your limp body out of bed on those freezing December mornings and head to the coast. The ones that proud snappers whip out at a moments notice over a pint to aid their colourful yarns about that day at that spot that never ever seems to work.

It also means that, whilst trawling Instagram, it’s more probable than ever to come across a top draw selection of shots, taken not by a familiar name from the pages of magazines, but instead by one of Britain’s many dedicated wave riders, who spend their days exploring our coastline armed with a camera and their craft of choice, waiting for those perfect sessions. 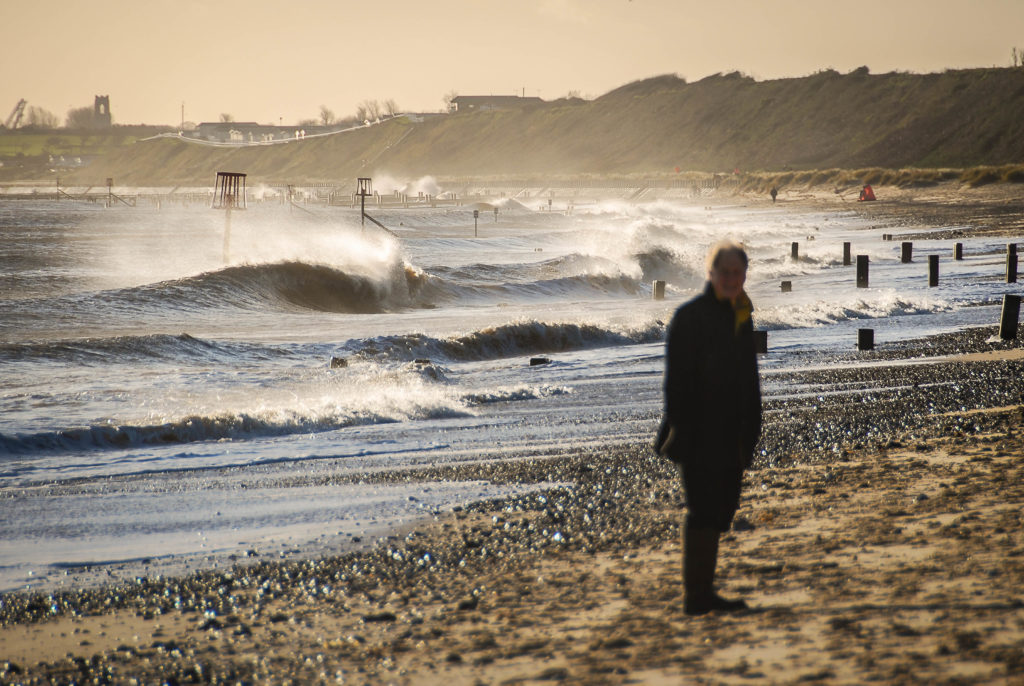 And that’s exactly what happened when we stumbled across Alexander Manning‘s Instagram, which is bursting at the seems with epic imagery from around the English coast. We hit him up and asked him to select some of his favourites and here’s what he came back with: 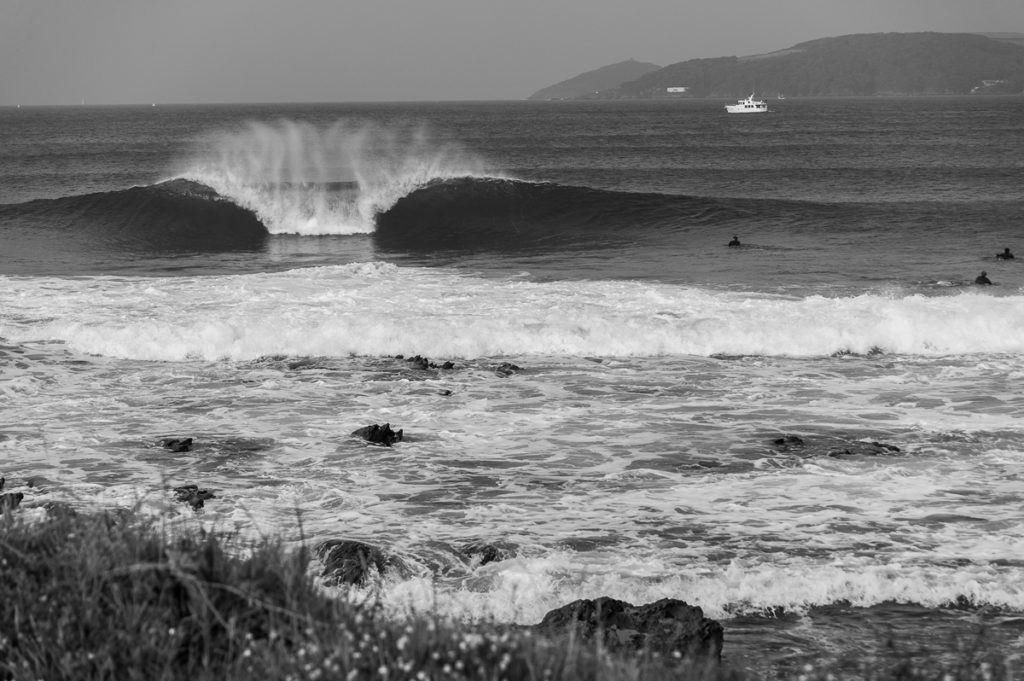