The Vans Duct Tape invitational is coming to European shores this May, bringing 16 of world's finest loggers (and Dane Reynolds) with it. Full details here:

Celebrating the evolution of a surf legacy, the Vans Joel Tudor Duct Tape Invitational longboarding series will bring the Duct Tape Festival to the vibrant city of Zarautz in the Spanish Basque Country on May 18-20, to showcase the unique innovation, creativity and craftsmanship of surf culture.

Hosted in the north shores of Zarautz in the heart of the Spanish Basque Country beginning May 18, the Vans Duct Tape Festival gathers a distinct community of surfers, artists and shapers to engage with the surf community in a collaborative environment. 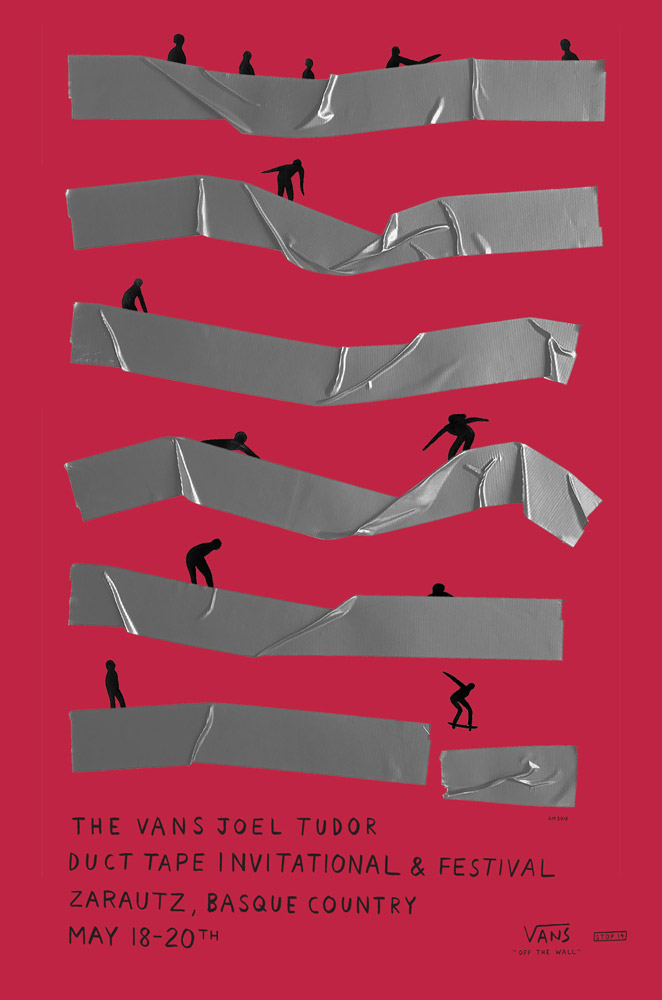 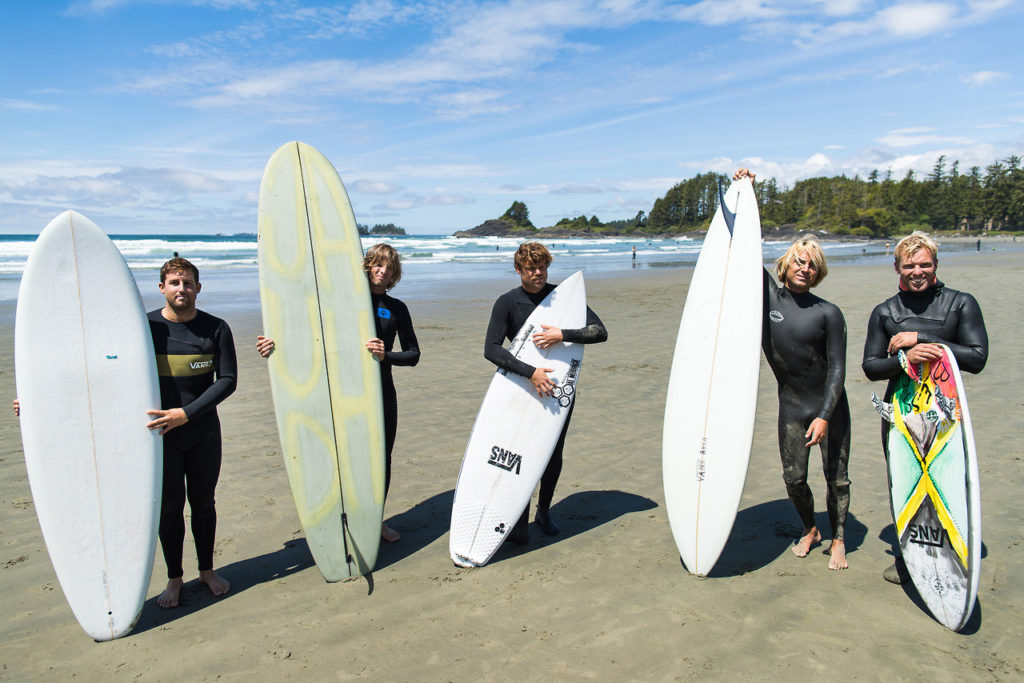 In support of a diverse and inclusive surf environment, fans and spectators are encouraged to join Vans, the Duct Tape competitors, and our featured guest shapers to engage and participate in all the festivities.