WATCH: Torren Martyn & Laurie Towner On A Magical Arctic Voyage Two of your favourite surfers abandon their subtropical homeland for a mid-winter trip to Iceland...

Here’s a brand new short, featuring Torren Martyn, Laurie Towner and needessentials founder and designer Ryan Scanlon on a mid-winter mission to the cold, harsh waters of the North Atlantic.

The film documents their search along Iceland’s isolated, snow covered coastlines in search of remote waves, with filmmaker Ishka Folkwell, beautifully capturing the vast and stunning landscapes they encounter.

With an original soundtrack composed for the film by Headland, glaciers, mountains and powerful icy surf all come to life in this adventure to the far north. Torren Martyn’s narration throughout the film offers a personal reflection on the trip and a real glimpse into the challenges and rewards of traveling to frozen, distant lands in search of surf.


Here’s a little bit more backstory from the film, courtesy of Ryan Scanlone:

“We traveled around a fair bit, you are always looking for waves around the next fjord or over the next mountain range.Getting to waves is quite a challenge because the weather is constantly changing. We went in November so it’s almost mid-winter there, the roads were icy, or closed and you spend a lot of time driving in the dark to get to the waves. The sun was coming up around 10.30am setting about 3.00pm in the afternoon. So with trying to get a surf in, you only have one crack at it for the day.” 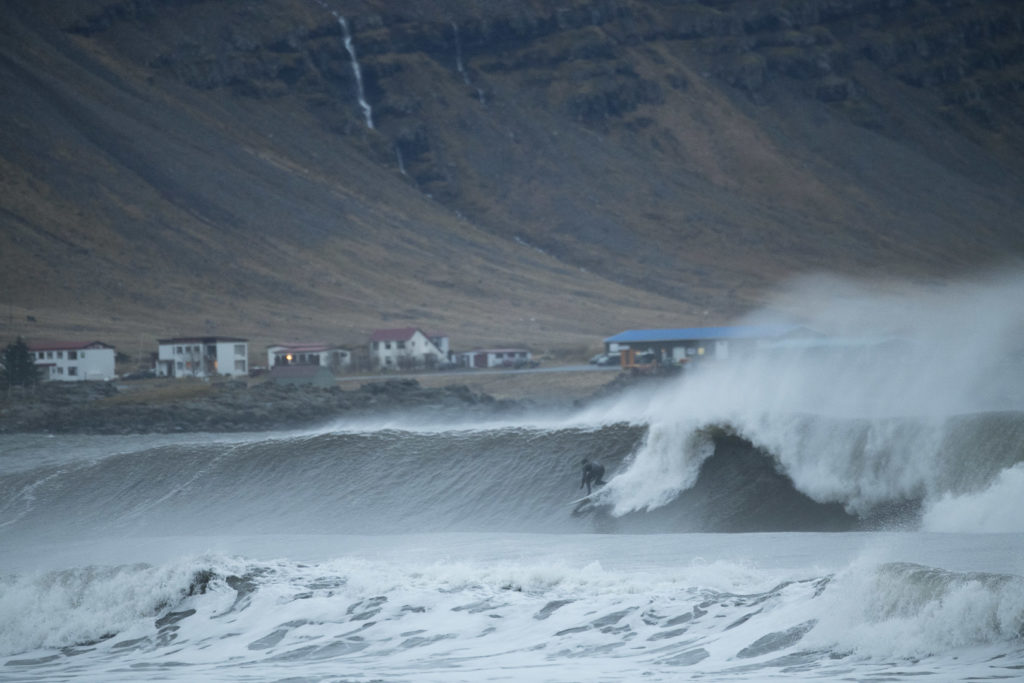 “It was just Torren, Ishka and I going and we got this little four-wheel drive van. Then, at the last minute Laurie was able to get time off work and Ted Grambeau, a photographer friend of ours just happened to be in Europe and said he was keen to come too. I was stoked to have a good group of crew, but when we got there, we couldn’t get a bigger car. So it was pretty cramped with all of us and boards and gear in this little van. You have to put all the boards in the car, because with the snow and temperature they just freeze into a solid block of ice if you tie them to the roof. We ended up with five of us and a stack of boards in the van, but at least it was warm there!” 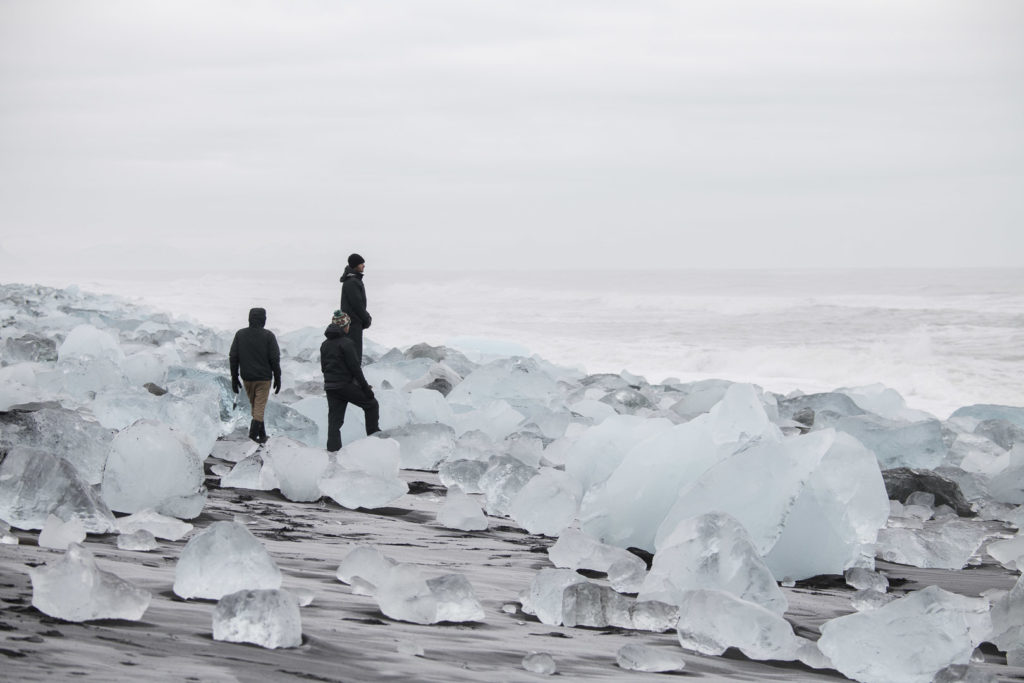 “The weather in Iceland is just so changeable, in five hours it seriously throws everything at you. The ocean can start off oil glass and still, then change really fast to seventy kmph offshore winds with an air temperature of minus ten. Our car nearly got blown off the road once or twice, it was seriously like storm force winds and we are cruising around looking for surf. In Iceland you are trying to surf with so many different variables that you have to be aware of all the time, because if something goes wrong you can get into trouble, really quickly. In spots you have never surfed never before, in three-degree water and seventy kmph offshore winds you have got to be really aware of what’s going on, because if you messed up you could lose your life, really quickly. On one particular day there was this 4-6 foot perfect beach break and pretty much as soon as Torren and Laurie got out there, the swell started to pick up and with tide going up it was getting impossible. In the line up there are these huge blocks of ice, you can see them in the film, they are basically massive rocks. With the rising swell and icebergs floating in the line up, it just got too dangerous and they had to come in. Conditions like that really make you respect the power of nature.” 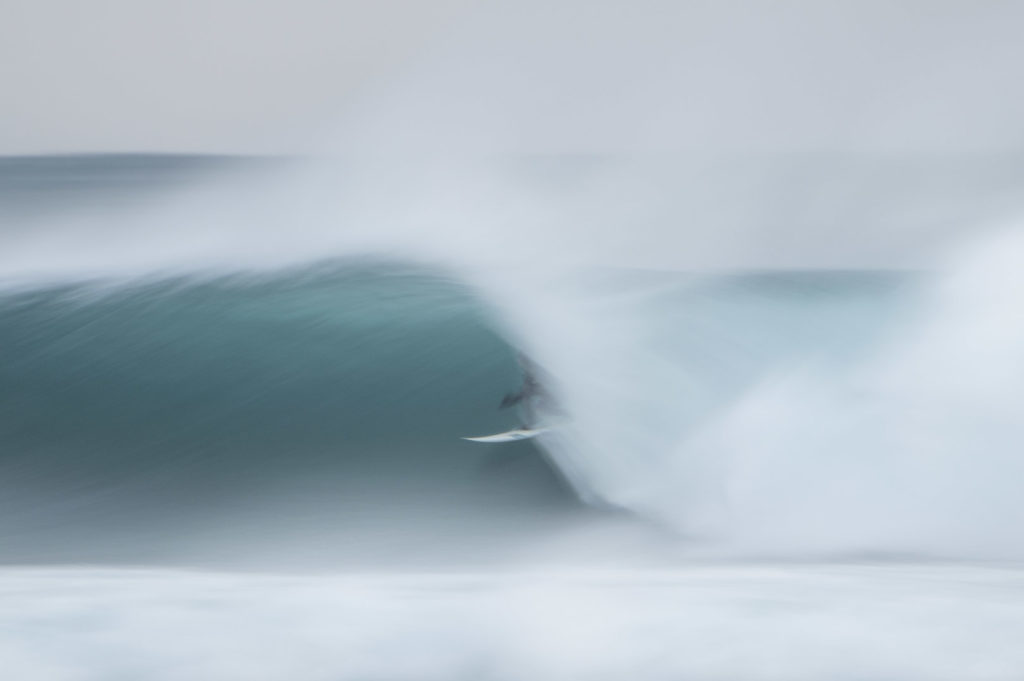