Home » The Wave Bristol Is About To Start Offering Bigger, Heavier Wave Settings!

The Wave Bristol Is About To Start Offering Bigger, Heavier Wave Settings!

It's the news a lot of you have been waiting for. Full story, plus a good idea of what you can expect wave wise, here:

Yesterday The Wave Bristol announced it will soon be making some of its more advanced wave settings available to punters.

The pool opened to much fanfare back in October, but some surfers were disappointed that after seeing years of barrel footage from the Basque test facility, the only setting on offer initially was a chest-high runner.

While the Wave confirmed that it would be looking to open up advanced settings to the public in the near future, they found that some users were overestimating their ability and struggling to consistently make the takeoff, putting their enjoyment and potentially that of others in jeopardy.

Since then the team have been tweaking, risk assessing and consulting on how exactly to overcome this problem when unveiling the bigger, heavier settings. 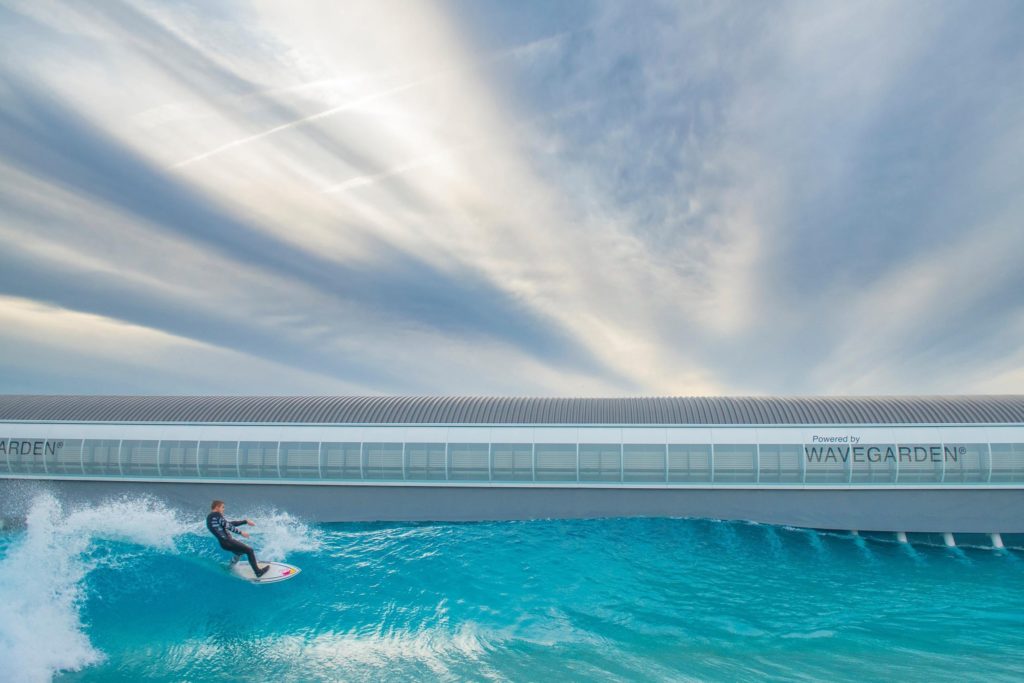 Last night it was announced they’ve settled on a ‘License to ride’ scheme, where users will sign up to attend assessment days, where they’ll get to try out some of the new settings and, if their surfing’s up to scratch, be awarded a pass which will allow them to book on to these waves in future.

According to their website, the new wave buffet will include their “biggest, longest and fastest waves with various challenging sections. Perfect for performance surfing, including clean open faces and steep barrels,” with face heights reportedly up to 2 meters and 12-16 second long rides.

On social media, founder Nick Hounsfield offered a little more info, confirming when asked that the waves would match the size of those currently offered at the Melbourne facility (skip to 4.14 on the video below to see some of their settings). He also pointed one commentator to the Red Bull team video for more of an idea of what to expect size-wise.

Head here to sign up for an assessment day.