Student surfing contains so many of the attributes that makes surfing in Britain so special.

Teams of students will be travelling down to Newquay to take part in 3 days of both fun and by the later stages, more serious competition surfing. 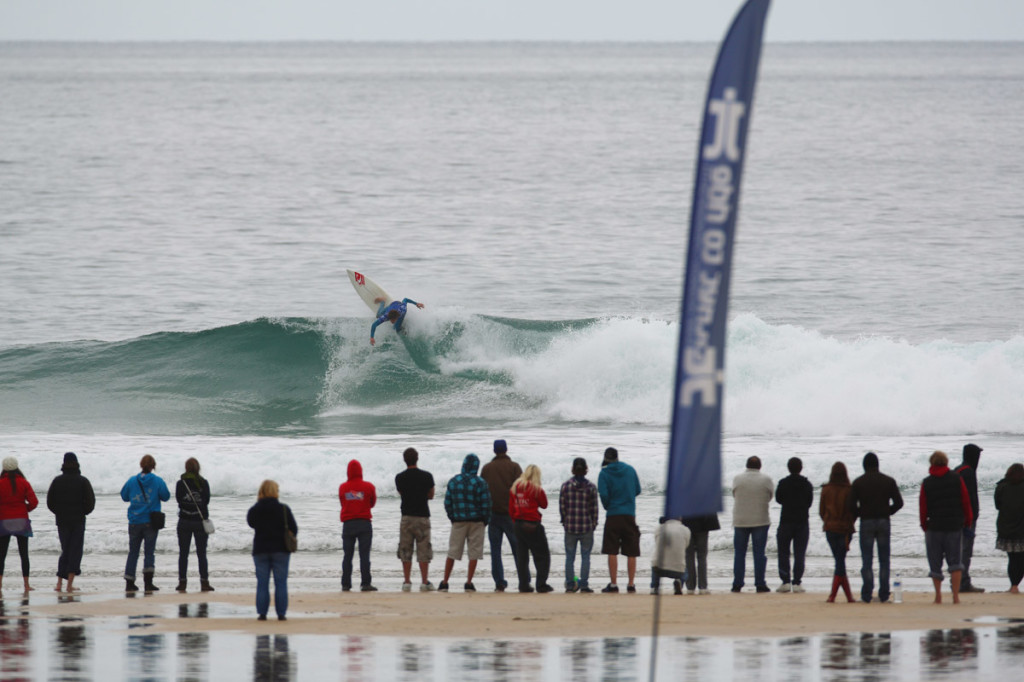 Back on the beach and across the car park overlooking Fistral beach, the BUCS Surfing Championship incorporates a refreshingly open atmosphere where surfers of all abilities can come down to Newquay, represent their university and take part in the celebratory atmosphere. 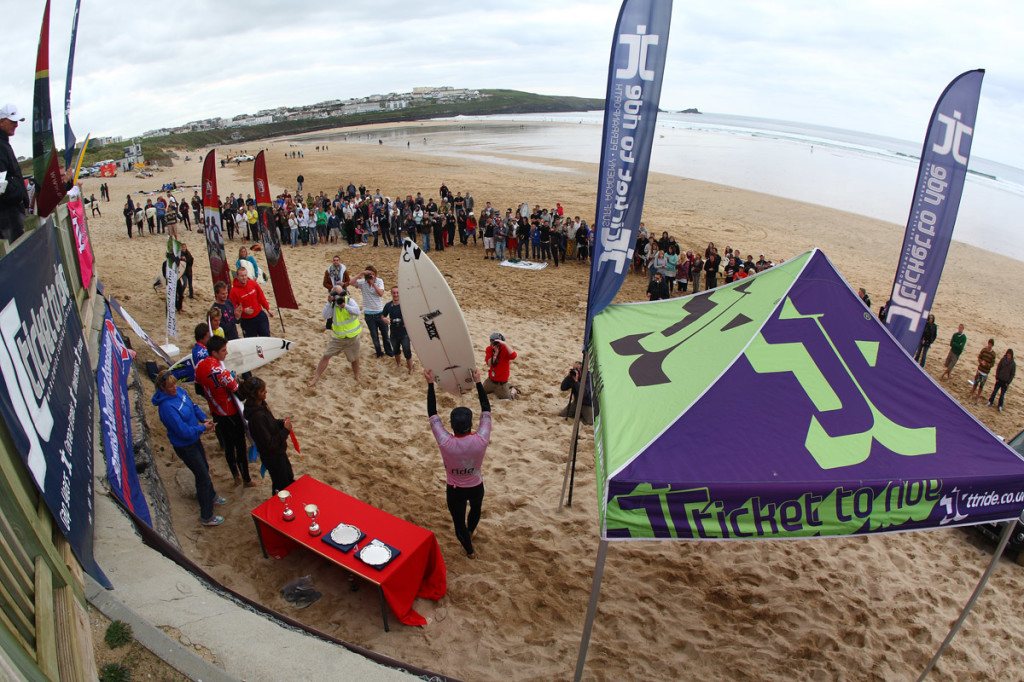 “British University Surfing has been a thriving part of the UK surf scene for some time now and its great to be in a position where rather than sit on the sidelines, we can come in as a media partner and cover what is for so many people an inspirational event.” – Jason Feast, Photo Editor – Wavelength Magazine

“We are thrilled to have Wavelength Media as our media partner for the BUCS University Surf Championships. It is a sign of the uniqueness and elite level of competition, that a preeminent partner such as Wavelength are on board and we look forward to working alongside them to showcase the quality of British University surfing.” – Adam Priestley, Head of Marketing and Sponsorship – BUCS

The contest is taking place at Fistral Beach in Newquay, Cornwall from the 17th to the 19th October 2014.

The BUCS Surf Championships represent a genuine celebration of what we at Wavelength believe British surfing is all about. 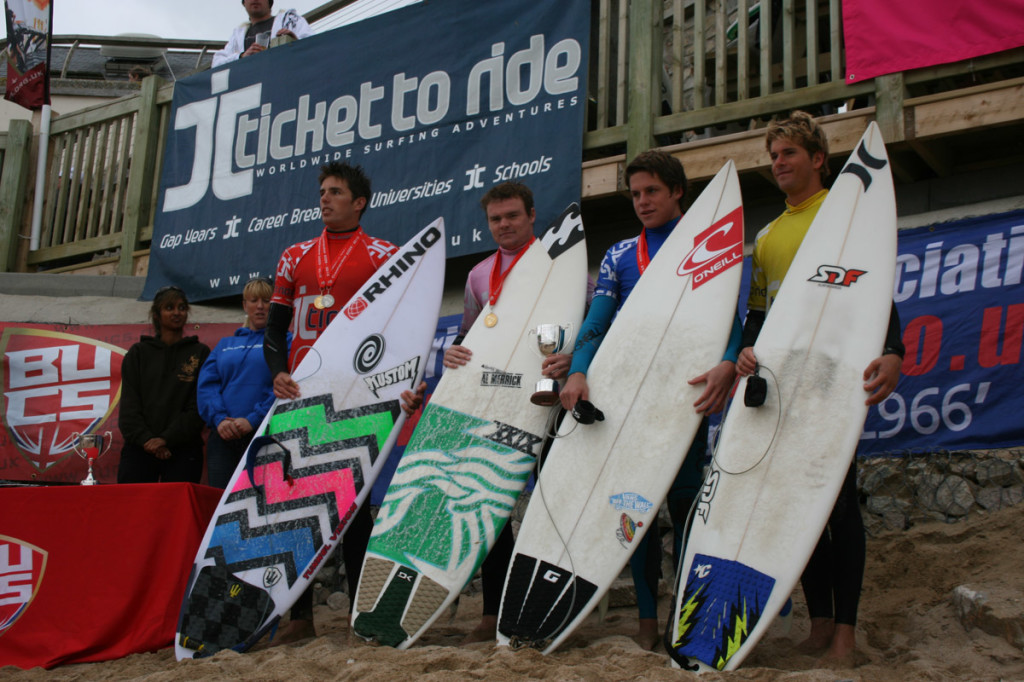 For up to the minute coverage of the event check out www.wavelengthmag.com #BUCSSurfChamps