Wavelength X Cohesion: Loose Ends Plus a little bit of background about how the biggest night of the summer came to be….

On Tuesday night last week, as a storm threatened to rip all twelve stages from their clifftop roosts, the Boardmasters crew made the difficult decision to cancel the festival.

Disappointment swept through the town as it dawned on the 50 thousand ticket holders that instead of bouncing to Wu-Tang in the glow of a Cornish summer sunset, they were set to be left with absolutely nowhere to be once Saturday night rolled around.

On Wednesday night, still a little dazed from the news, we drifted down to the premiere of Stone Cold Not Sober- a new surf film starring Harry Timson – at the Dead Famous liquor lounge in the heart of town. Merrymakers crammed into the venue and spilt out onto the streets as far as the eye could see.

In between slurps of drink everyone could be heard asking each other the exact same question: ‘What the fuck are we going to do this weekend?’

At sometime around midnight, we ran into some of our friends from Cohesion– a new Newquay based collective of DJs and promoters- already responsible for organising two of this summer’s stand out nights. The details of exactly what we shouted into each other’s ears are hazy, but it seems we decided there and then it would be downright negligent to leave this excitable crowd without somewhere to revel at the weekend.

By the time my eyes forced themselves open on Thursday the venue was booked and the word was already spreading like wildfire. Cohesion X Wavelength was on. 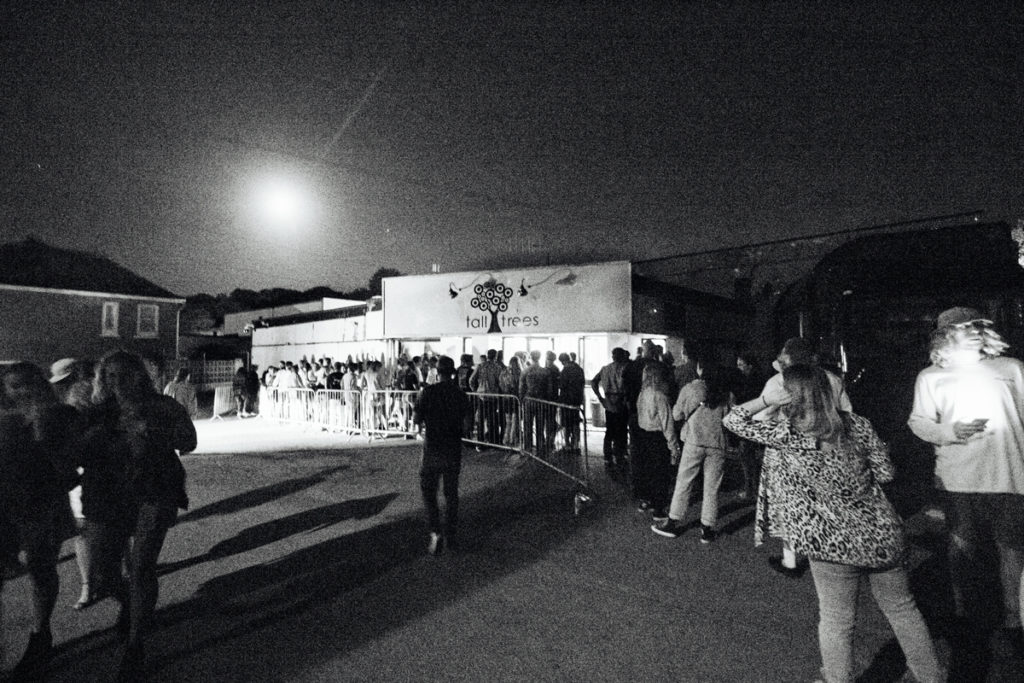 Less than sixty hours later, a queue of hundreds snaked its way down Tolcarne Road, arrowheads pointed at the inconspicuous outline of Tall Trees nightclub.

Inside, the party of the summer was about to get underway. 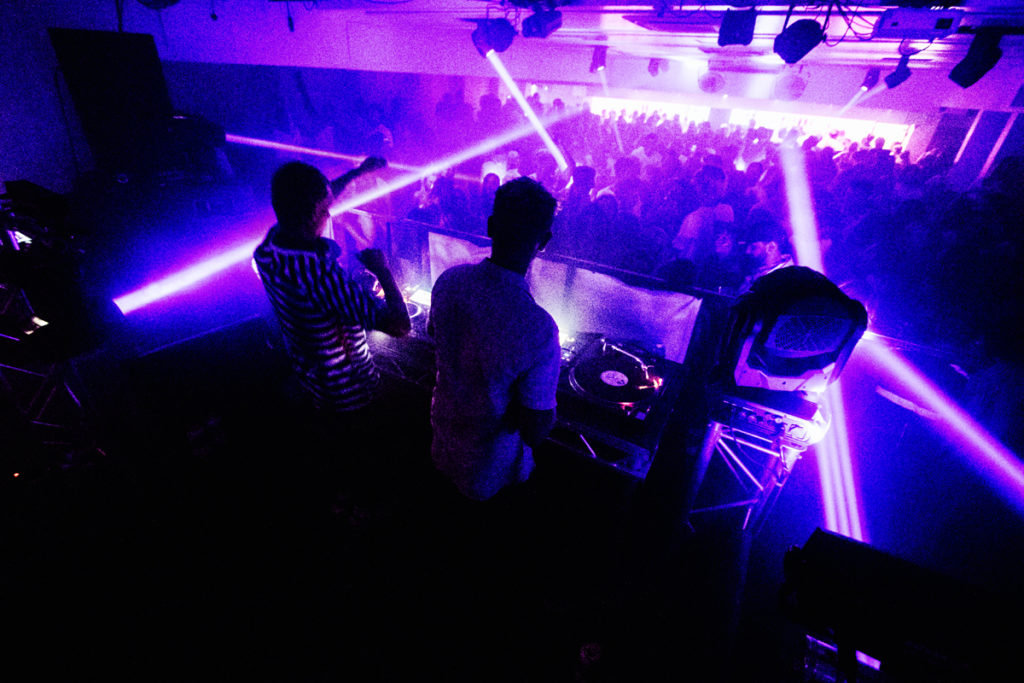 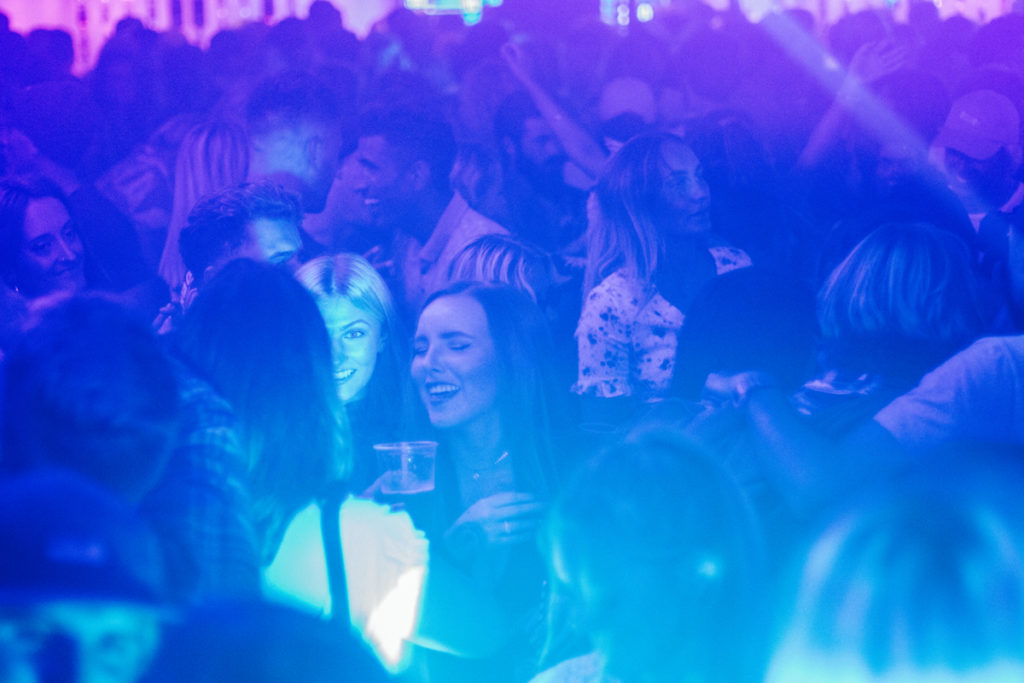 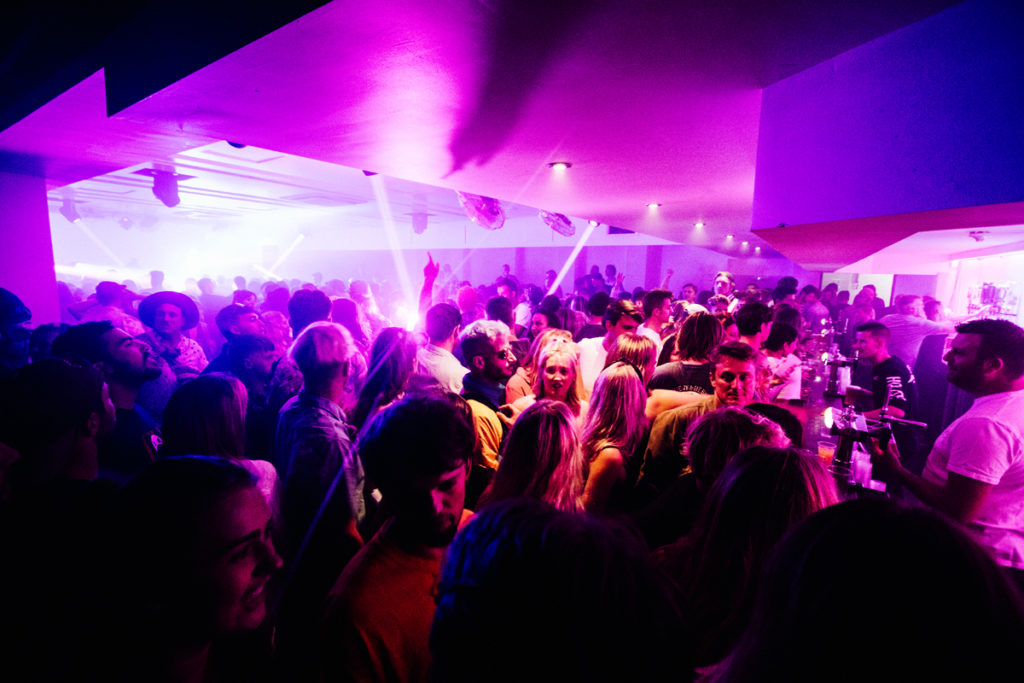 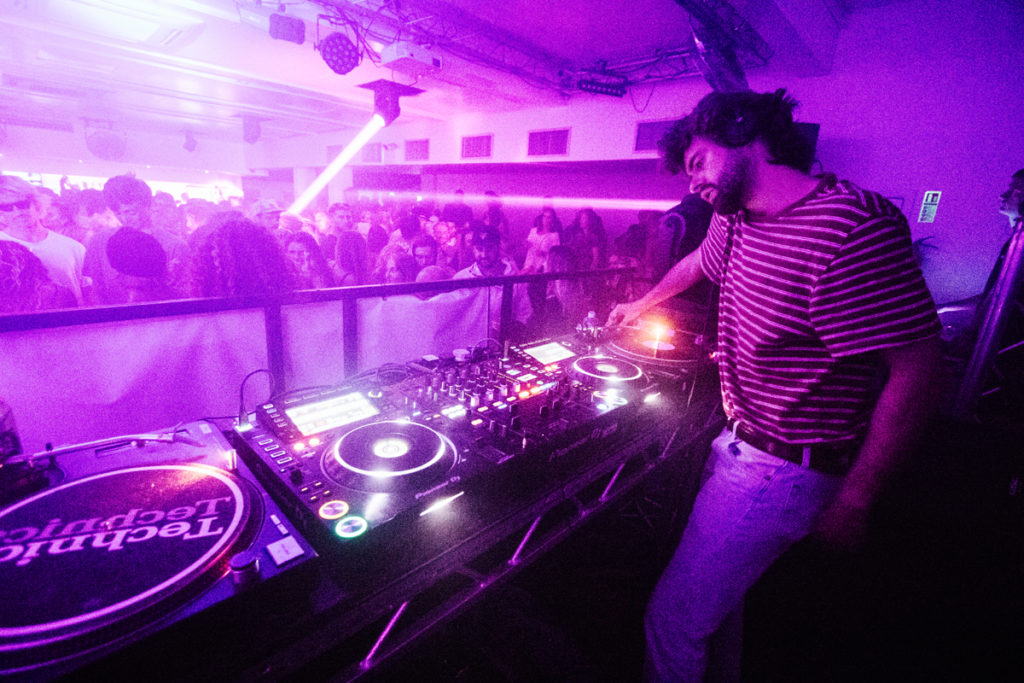 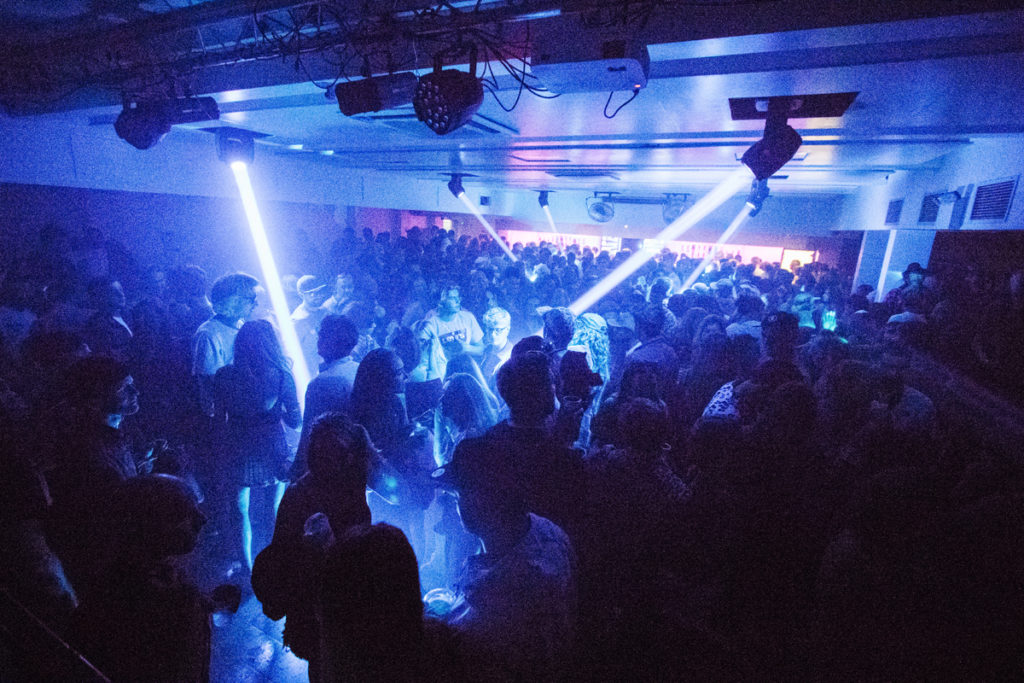 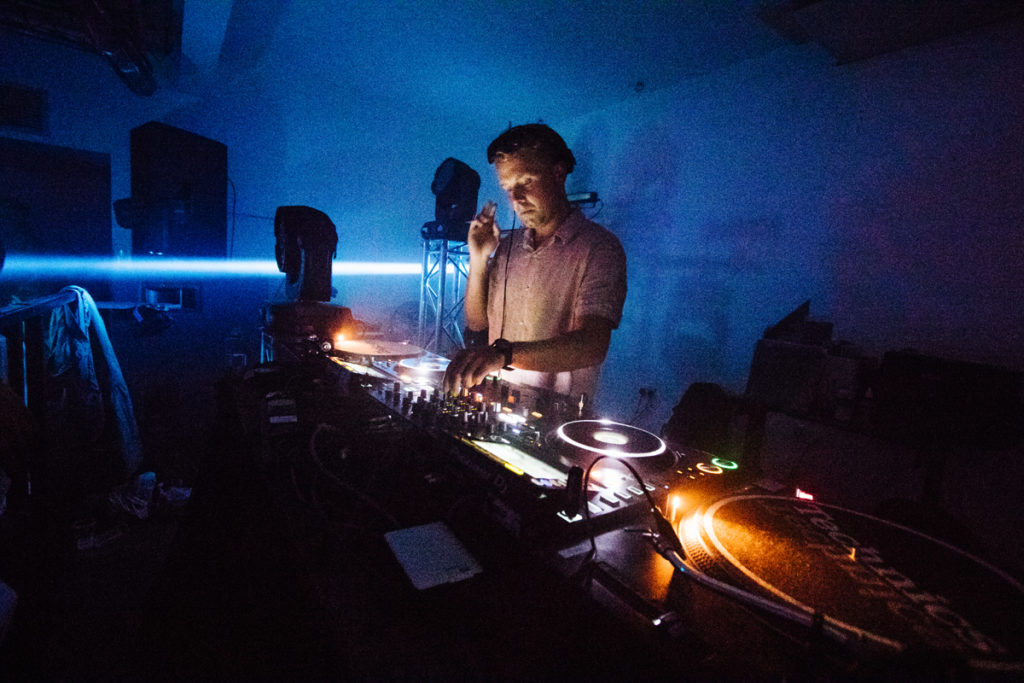 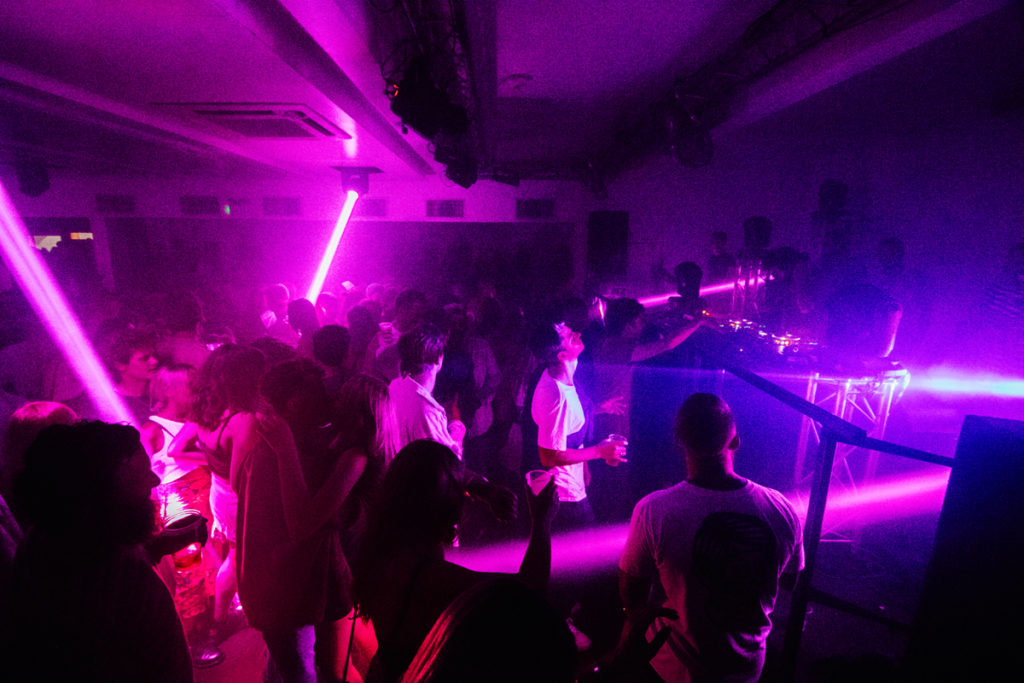 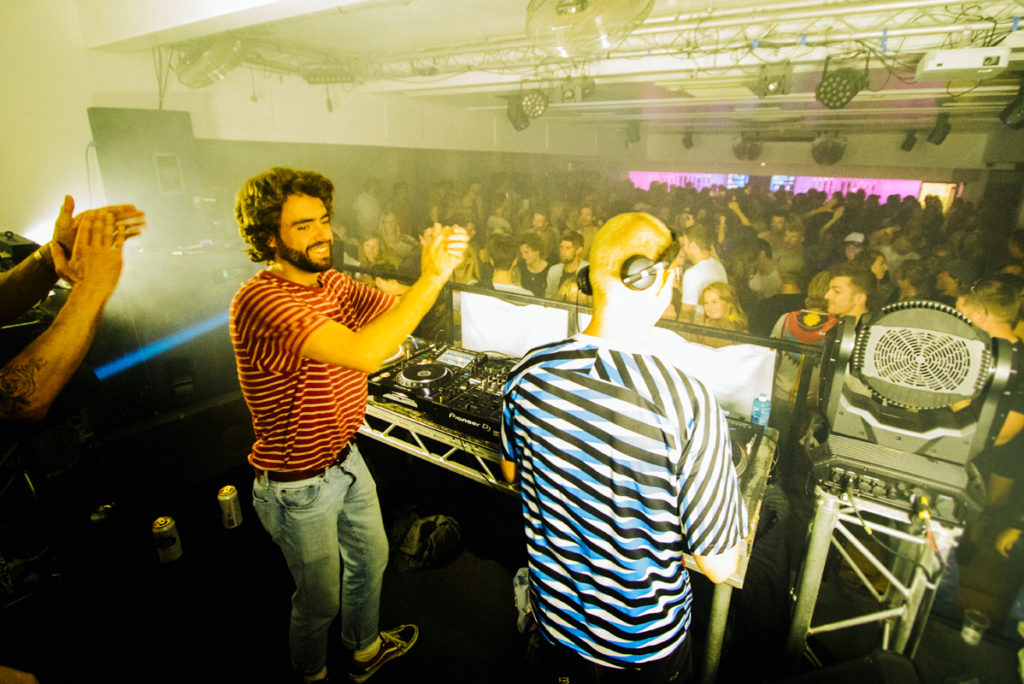 Thanks to all of you who came down and made it such a fun night. Keep an eye on @Cohesion_ & @Wavelengthsurfmag for all information on upcoming events.