Home » What’s Causing The Deaths of 11 000 Dolphins on French Beaches?

What’s Causing The Deaths of 11 000 Dolphins on French Beaches?

Wavelength Community Radio (WLCR) is a brand new podcast featuring interviews and insights from some of the characters that make up our surf and coastal communities.

For the first episode, we visited the Sea Shepherd vessel Sam Simon in La Rochelle, France to meet her captain, Thomas le Coz, and talk about mass dolphins deaths on Europe’s surfing beaches.

Sam Simon has been taking part in a campaign called Dolphin Bycatch for the past two winters, trying to document dolphins been killed by non-specific fishing practices such as gill netting off the French coast. 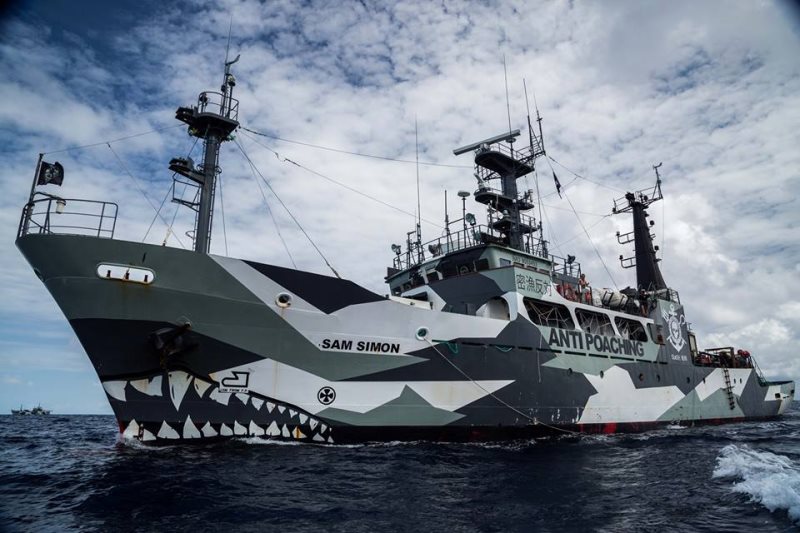 With record numbers of dead cetaceans on beaches in France as well in Britain and Ireland making news across Europe, Sea Shepherd is attempting to shed light on some of the murkier – and yet totally legal – fishing practices that are happening to feed our appetite for eating marine wildlife.

“The low estimate for 2019 is around 11300 dolphins dead off the French coast. Last year was a record and we are already higher in 2020… the majority die after getting stuck in fishing gear” – Capt. Thomas le Coz, Sea Shepherd vessel Sam Simon